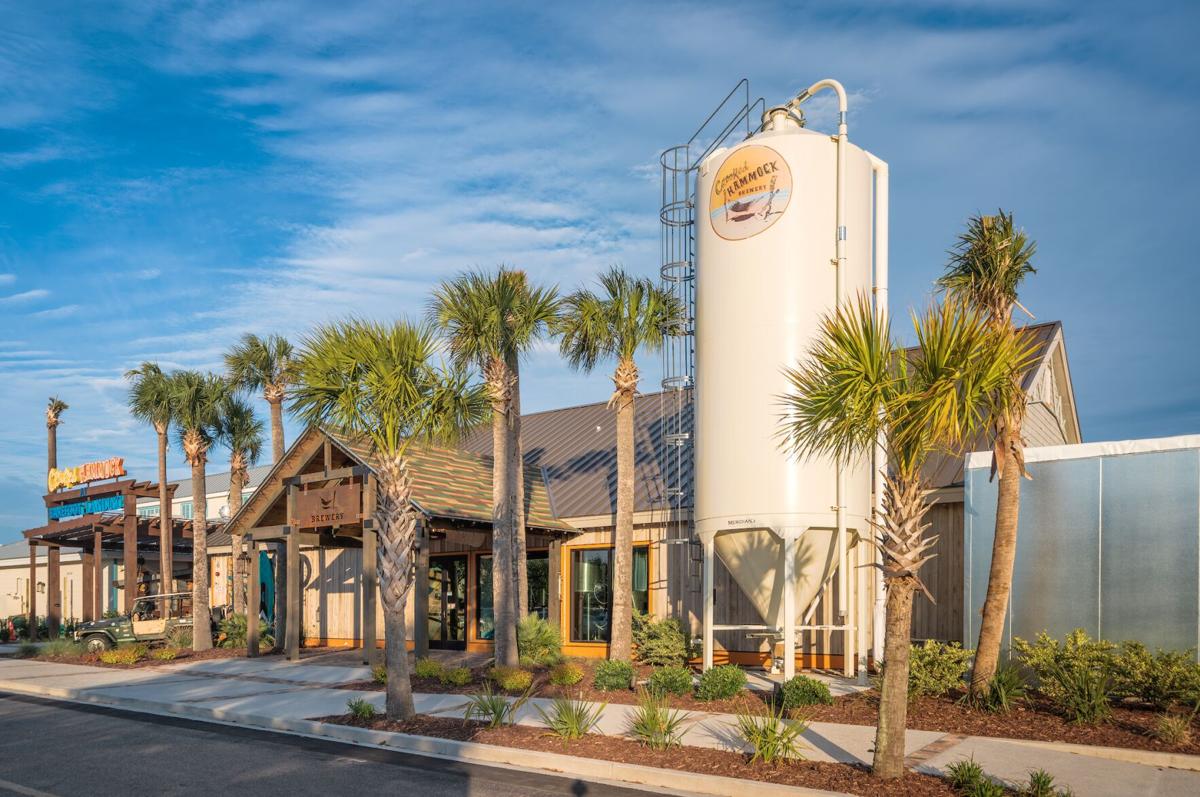 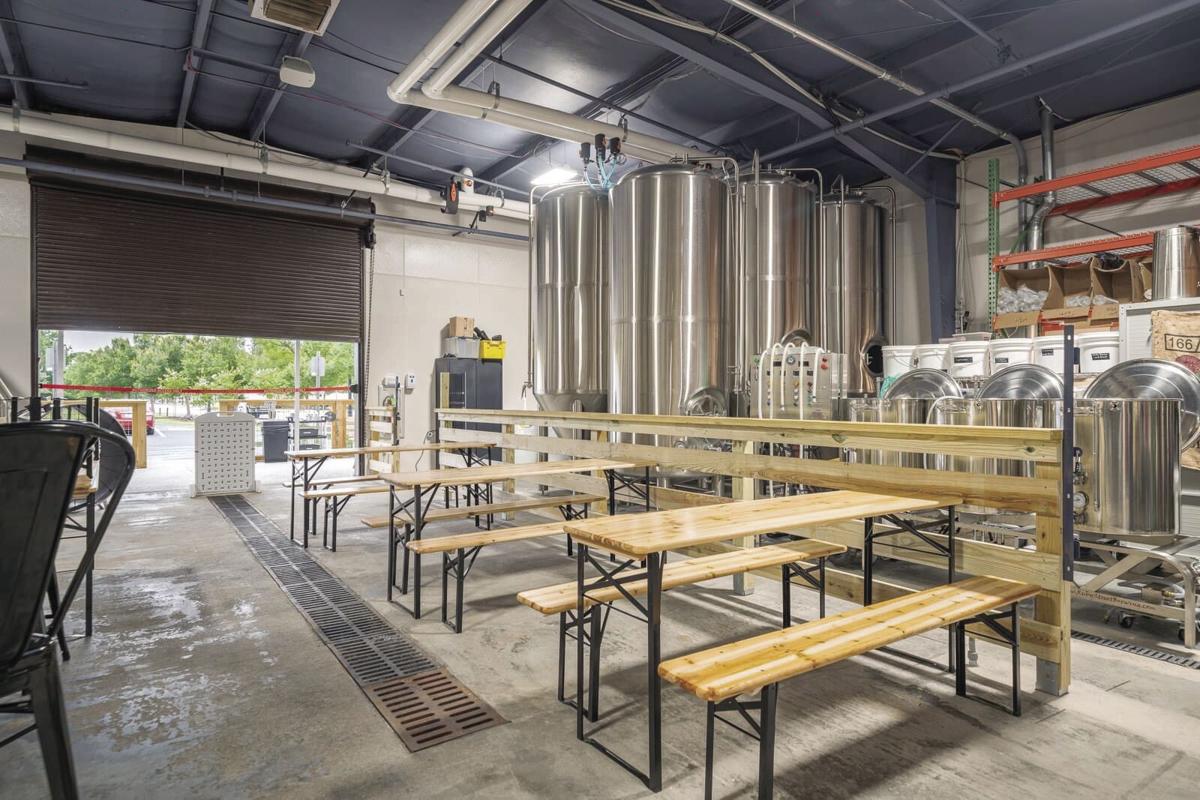 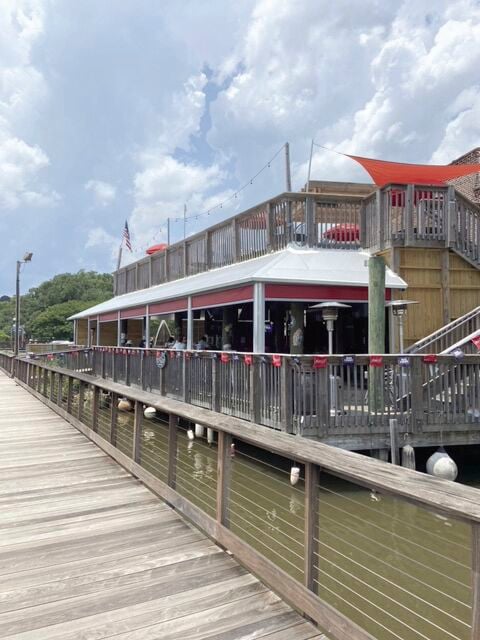 Bring the kids, bring the dog, and come visit one of the new microbreweries dotting the landscape on the Grand Strand.

Craft beer, which is what they specialize in, “speaks to the community,” says Chase Runyan, a partner with Winyah Bay Brewing in Georgetown.

“For example, for every beer I make, I try to keep the low country and the community of Georgetown in mind.

“I identify the low country with being on the water, with sunshine. People want something they can take to the beach or the golf course, so the beers I make aren’t high in alcohol content, they’re high in flavor.”

Inside Buzz’s Roost at 911 Front St. in Georgetown, the brewery opened a year ago March.

Special about the local microbreweries, Runyan says, is that “you can only go there when you’re here, and you can only buy that particular beer here.”

Dara Liberatore-Sawczuk, co-owner of Tidal Creek Brewhouse along with her husband Adrian Sawczuk, describes craft beer as beer “made in house. It’s fresh beer,” she says, “different styles that people wouldn’t think about making at home or tasting at their local liquor store.”

Winyah Bay Brewing, Tidal Creek Brewhouse in The Market Common in Myrtle Beach and Crooked Hammock Brewery in Barefoot Landing are all kid friendly and pet friendly, with fun, designated areas for both.

Winyah Bay’s two-story back deck, right on the water, is a haven for pets and includes water bowls and treats.

Crooked Hammock features “a ton of outdoor games” for the younger crowd as well as their parents.

Corn hole, oversized Jenga, and ping pong round out the play area “where people can grab a beer and enjoy themselves.”

Also available at the three microbreweries is live music several times a week.

Liberatore-Sawczuk describes the Tidal Creek brewery as “a welcoming environment with a small tap room, an outdoor smokers’ lounge, a beer garden with hammocks and fire pits.”

Four breakfast menus and lunch and dinner menus with brunch on the weekends rounds out the meal choices.

Tastings are $15 and tours are $25. Those tours include five beer samples, two half pints and an interactive tour of the inside of the brewery.

With full menus at each of the breweries, Kurkela says the pineapple express wings, which are coconut-breaded with a sweet chili Thai sauce is a favorite, not just in Barefoot Landing, but at two other locations in Delaware.

At Winyah Bay, it’s the blueberry wheat beer that’s “a big hit,” Runyan says. “It’s the perfect vacation beer whether people are coming from the northeast or the Midwest.”

“It’s a family-friendly environment with literally something for everyone,” Liberatore-Sawczuk says.

“Going to a brewery is an outing,” Runyan says. “Its an event with things to do for the