When they said their marriage vows the first time, Stephen and Diana Greene had eloped. They were married on New Year’s Eve in the Oriental Room at Litchfield Plantation before it was a residential area.

Twenty-two years and four children later, they renewed those vows at Romance in the Garden, Brookgreen Gardens’ Valentine’s Day tribute to happily ever after.

This year’s non-denominational event will be held at Brookgreen Creek’s boat landing on Feb. 14 at 3 p.m.

Each couple will take home a personalized certificate, a miniature bouquet of flowers, a professional photograph, and memories to last a lifetime.

The event is for couples already married who are renewing their wedding vows, and they are not encouraged to bring their children.

Ron Daise, described by Brookgreen’s director of marketing Lauren Joseph as “always charming,” will officiate, and international award-winning harpist Rebecca Nissen will play during the ceremony.

A Southern Cake reception at the new Leonard Pavillion will include wedding cake, champagne, punch, and entertainment by the Paul Grimshaw Band that will most definitely encourage dancing.

Tickets, available online at www.brookgreen.org, are $40 for members and $50 for non-members.

“It was fun to see the wide range of ages and length of time people were married,” Stephen Greene, who surprised his wife last year with tickets to the event, said. “Some were married more than 50 years and some were only married a couple of years.”

Amy and Mark Stevens marked their 24th wedding anniversary at Romance in the Garden last year also, a year earlier than they’d planned.

Married in their home church in Jonesborough, Tennessee, Amy Stevens said, “We always thought we’d renew our vows at 25 years, but we’re members of Brookgreen Gardens and it’s such a beautiful setting, and it seemed like a beautiful thing to do. It was sweet and romantic, and there was quite a lot of camaraderie with the other couples, and that made it fun.”

This is the third year Brookgreen Gardens is holding Romance in the Garden, with about 25 couples the first year and 30 the second.

“Folks dress in all kinds of things,” Joseph said. “One woman wore her wedding dress, and another wore a long maxi dress with flowers in her hair. It’s whatever anyone wants to do to make them feel special.”

Sandy Burgio said the whole event was special when she and her husband John renewed their wedding vows at Romance in the Garden last year.

Married 16 years at that time, the couple has two children and three grandchildren, and has known each other for 60 years.

“We graduated from high school together, but it took us a long time to get it right,” Sandy Burgio laughed.

Valentine’s Day has always been special to the couple who took their original vows 17 years ago in the historic Waterloo Village in New Jersey.

“Normally we’ll go to dinner and make it a very special day, just for the two of us,” she said.

Romance in the Garden was, she said, “exquisite” and something the couple will never forget.

“We danced the whole time; I think we closed the place. It was incredibly special and we loved every minute of it,” Burgio said. “It’s something I’ll never forget because it was meaningful in so many ways.”

“Even though we shared it with other couples, the event was an intimate moment for my wife and me at the Garden,” he said. “It was wonderful and it was a lot of fun.” 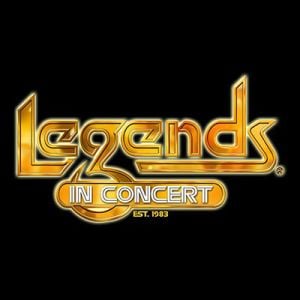 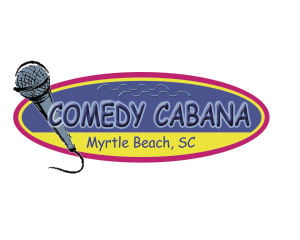 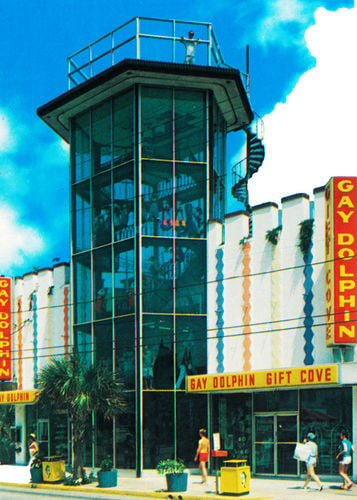 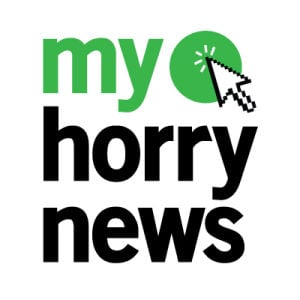