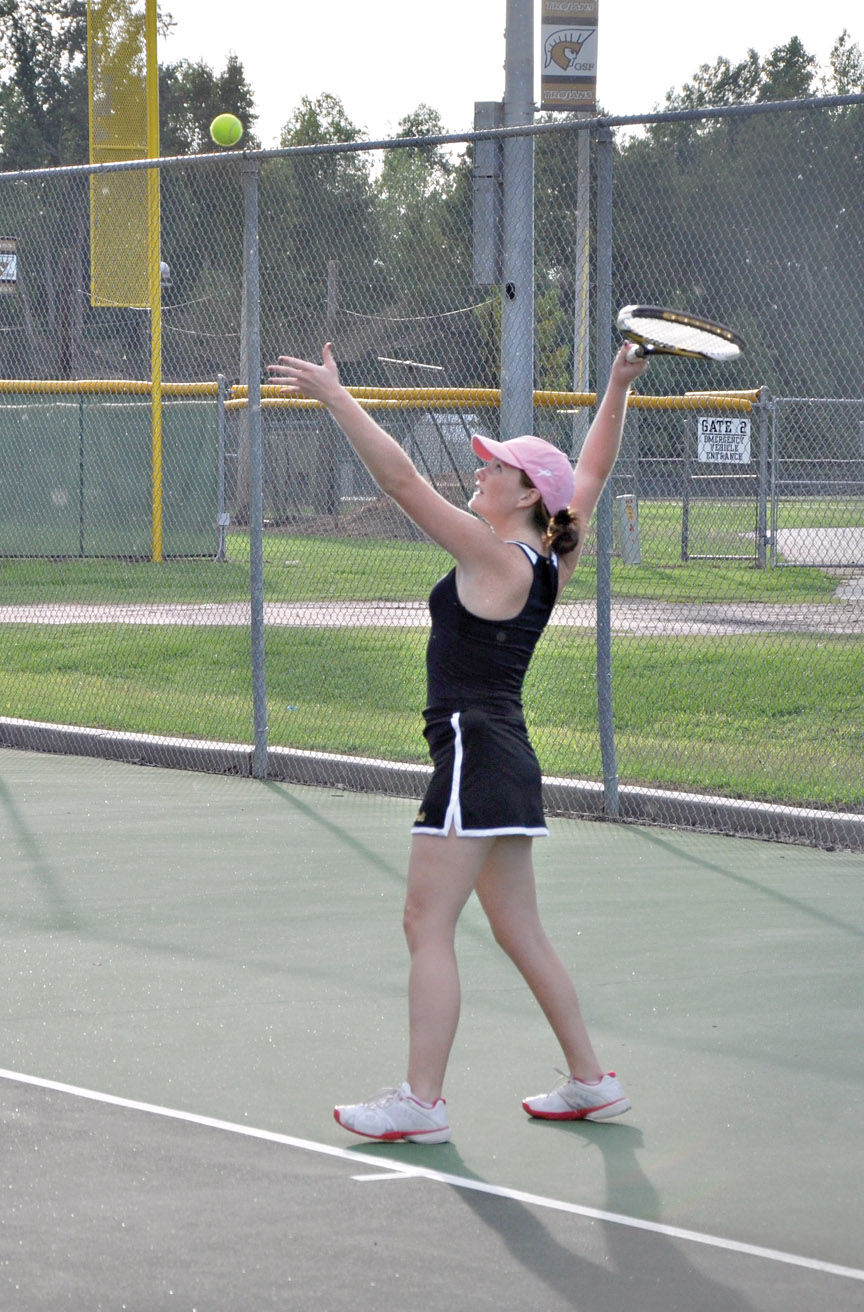 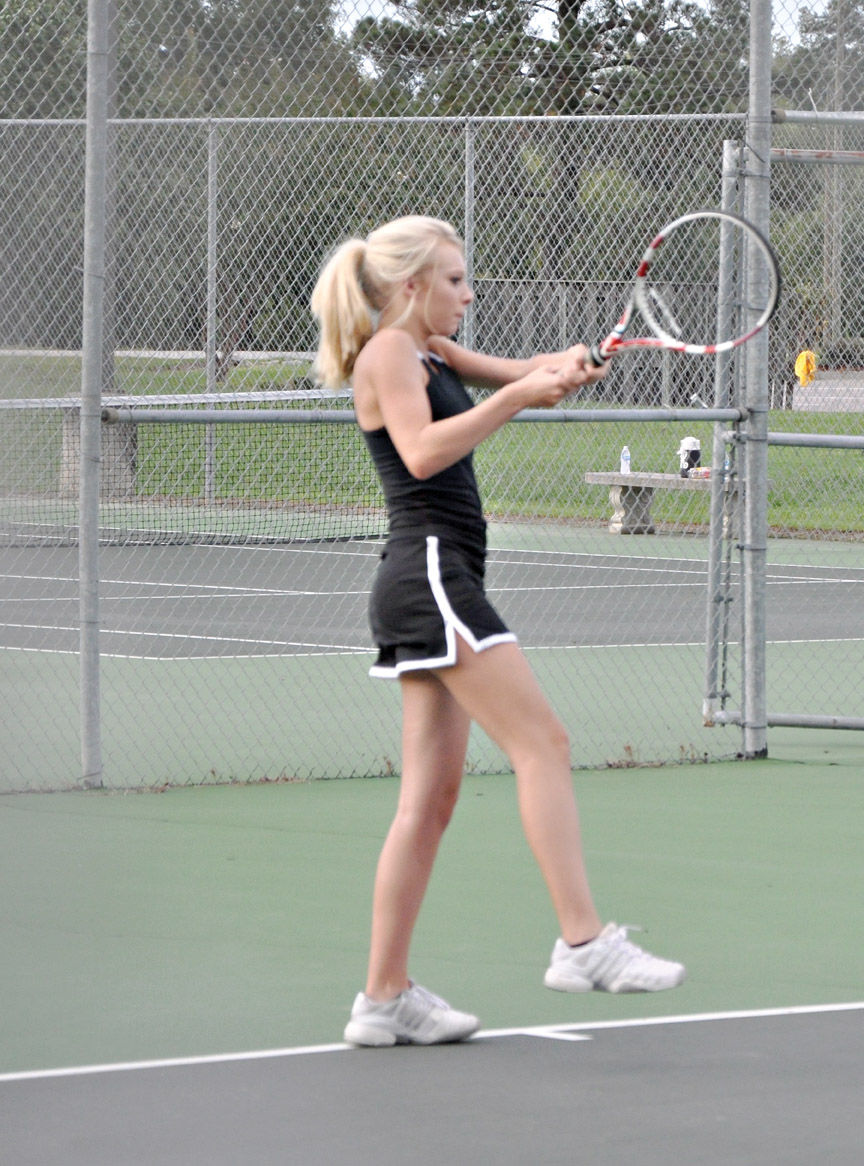 The Lady Trojans tennis team finished the week last Thursday night in a win over the Lady Lions of Loris High School, to remain unbeaten in the very young 2016 season.

The Lady Trojans bested the Lady Chiefs of North Myrtle Beach for the second time, by the score of 5-2, taking three of five singles matches and sweeping the Lady Chiefs in doubles play.

Scoring in singles play were Kaylee Jordan taking a 6-4, 6-3 win over Taylor Gore;

Tamara Jackson had a shutout win 6-0, 6-0 win over Anna Phillips.

In doubles action, the duo of Kaylee Jordan andEmmy Kienast earned an 8-6 win over Taylor Gore and Lorena Beltran, while Chance Caulder and Shayla Hardee 8-0 won by forfeit.

“Our girls really dug deep tonight. Heat was rough and it started affecting all of the girls, but they battled through it to pull out a nice win,” said coach Tracy Kienast.

“The girls played really well tonight,” said Kienast. “A very strong effort from each of them.”

The team’s next match was Tuesday, Sept. 6 at East Clarendon, followed by another away contest on Sept. 8 at Marion.

Should South Carolina delay the high school football season until February because of the COVID-19 pandemic?

North Carolina officials decided this week to delay the high school football season until February because of the COVID-19 pandemic. Should South Carolina take the same approach?