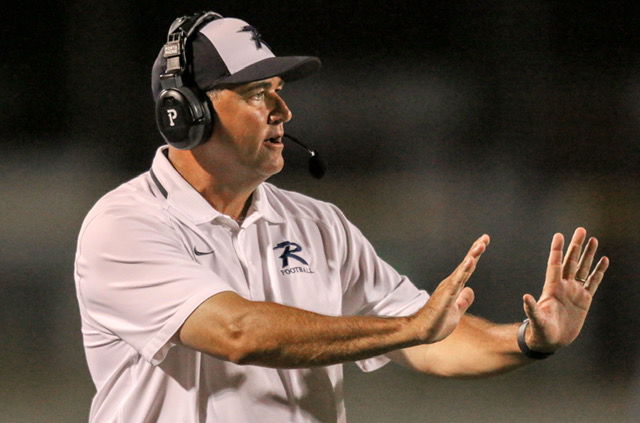 Richlands head coach Greg Mance gives instructions to his team during the win over Abingdon. He's the new coach at Loris High School. 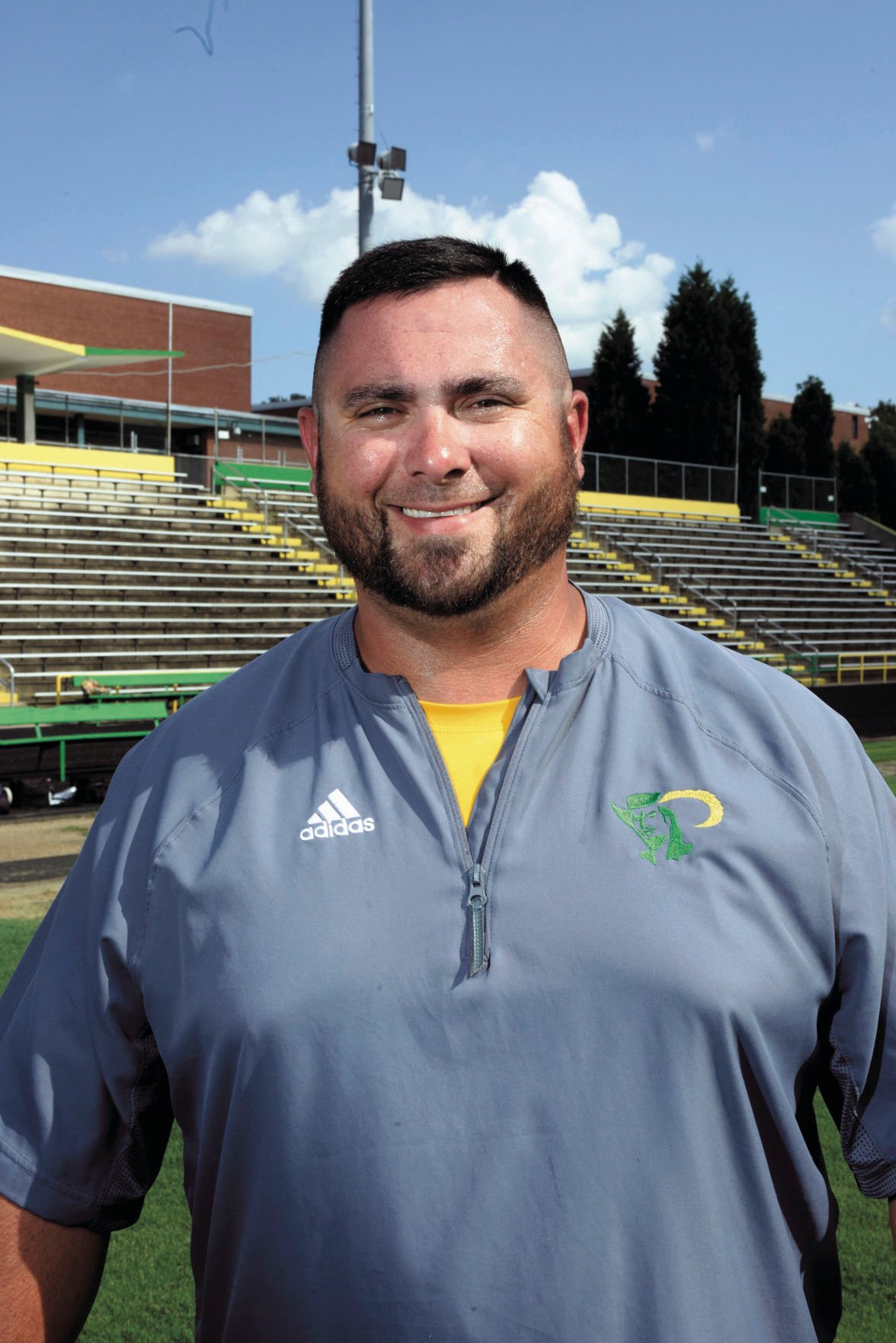 Richlands head coach Greg Mance gives instructions to his team during the win over Abingdon. He's the new coach at Loris High School.

Socastee and Loris have their new football coaches.

Now, Mance and Hampton will go to work attempting to turn around two downtrodden programs that have suffered through five consecutive losing seasons.

“It’s an opportunity to bring in a culture and a new standard of football,” said Hampton, who has been the head coach at North Rowan since 2015 and played football at Coastal Carolina University. “The challenge is part of it. Every football coach gets up every day and looks for a challenge. I think we can get the community at Socastee to welcome us and embrace us. We’ve got to get in there and get our hands dirty.”

For Mance, he already knew all too well about the elephant in the room.

Not only will he be attempting to recreate a strong system that was present not all that long ago, but do so while competing against regular region front-runner Dillon. The Wildcats played for eight state championships between 2010 and 2019. Prior to a loss at Aynor in October, they had rattled off 52 consecutive region victories.

“You use that as fuel,” Mance said. “If you want to compete and win state championships — and that’s the goal — it starts with Dillon. They’re doing something right and pretty special.”

Socastee Principal Jeremy Rich and Loris Principal Richard Crumley again referred questions back to the district when contacted Monday asking for comment on their new coaches. However, it was clear by the early portion of last week that both schools were high on their ultimate selections. Last week myhorrynews.com reported that both men’s names would be presented to the board. That happened Monday just before 8 p.m.

Hampton and Mance each come into the county with pedigrees of success.

Mance, who took over at Richlands in 1997, has won 205 games there. During one stretch, his teams won nine or more games for 13 consecutive seasons. Richlands won a 2006 state title and played in four others. Mance also won a state championship as a player at Giles (Va.) High School in 1980 and was an assistant coach for another in 1992 at Richlands.

The 56-year-old coach was a two-sport standout in high school and played collegiate baseball at Virginia Tech.

He’ll be replacing Jamie Snider, who was 55-47 in nine years after first taking the job on an interim basis in 2011. Snider was relieved of his duties in early November after the Lions went 1-9 and missed the playoffs.

Mance said that while he intends to retire from Richlands and begin drawing his Virginia retirement — a relatively common practice for experienced out-of-state hires — he doesn’t want anyone to consider him a short-time fix at Loris.

Hampton is 42-21 at North Rowan since taking over for the 2015 season. Only his first squad failed to notch a winning record. Since then, his teams have gone 37-14 overall and 22-3 in conference games (comparable to South Carolina’s region system).

North Rowan was 9-4 overall and 6-0 in conference play last fall, earning him conference coach of the year honors.

The former West Rowan football and baseball standout graduated in 2002; he was part of Dave Bennett’s first recruiting class at CCU that began playing in 2003.

“We were going to sign Ben when we were at Catawba. Then we got the Coastal job and we signed him there,” said Bennett, now the district athletics director for Lexington 1 Schools. "We envisioned him being a big, bruising fullback. Then we had another good one named Mike Tolbert. … But I tell you what, he’s been around some good coaches.”

Within a year of wrapping up his time in pads and graduating from Coastal in 2007, Hampton was a high school assistant at Carson (N.C.) before joining his brother-in-law, Joe Nixon, at North Rowan. When Nixon left for West Rowan, Hampton was promoted.

It’s not a surprise, then, that Bennett’s former player ended up at Socastee.

“I know the area and I wanted to get back to that area,” Hampton said. “I’ve known about Socastee for a long time. When the job came open, I talked to my wife and we decided it was the right thing to do and I was going to go after it.”

Socastee had 41 official applicants for the job, conducted 17 initial interviews and then held second sessions with finalists two weeks ago. Loris had 39 applicants and followed nearly an identical timeline. MyHorryNews.com learned last week that as many as 10 candidates interviewed at both high schools.

One of those men was Mance, who was listed by Horry County Schools as a finalist for both jobs.

The recent surge in COVID-19 cases has prompted some local governments to consider making masks mandatory. Should governments take that approach?