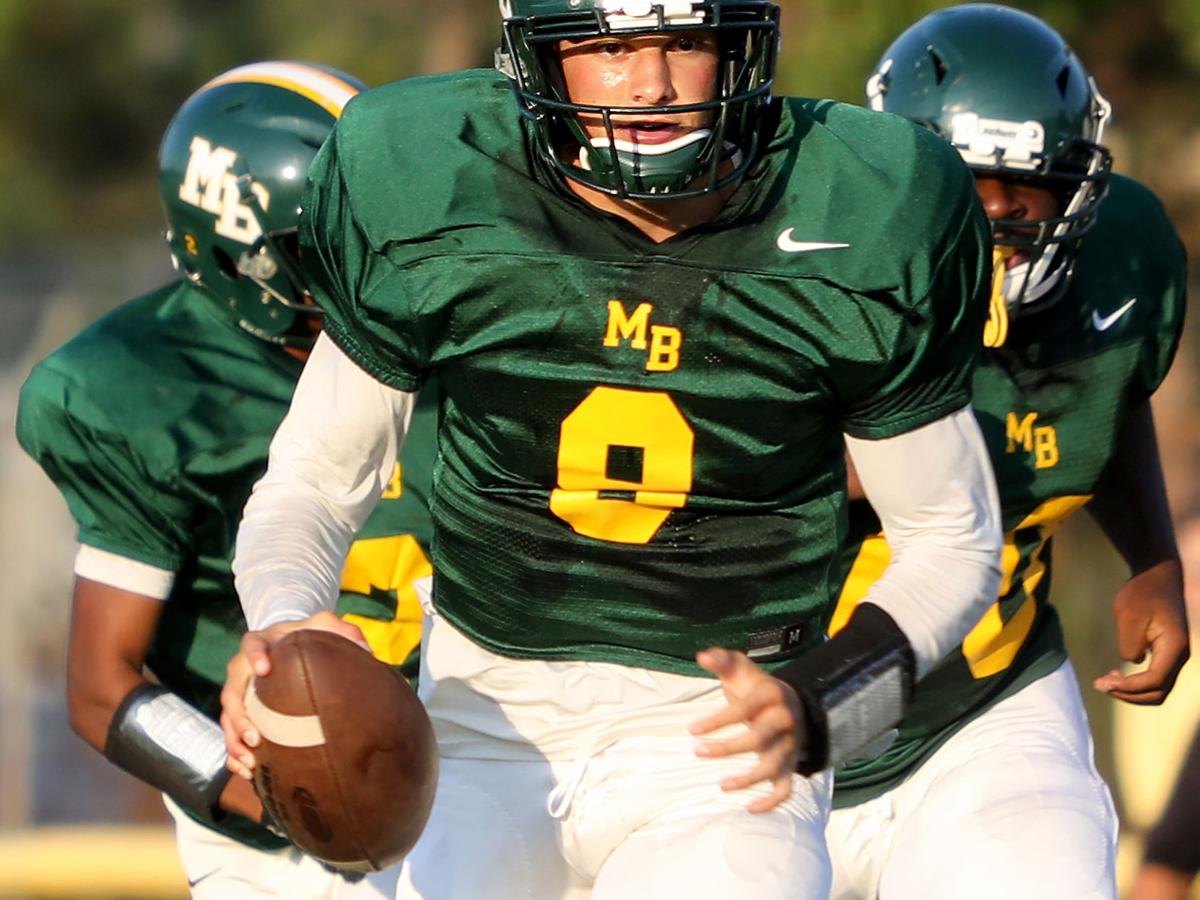 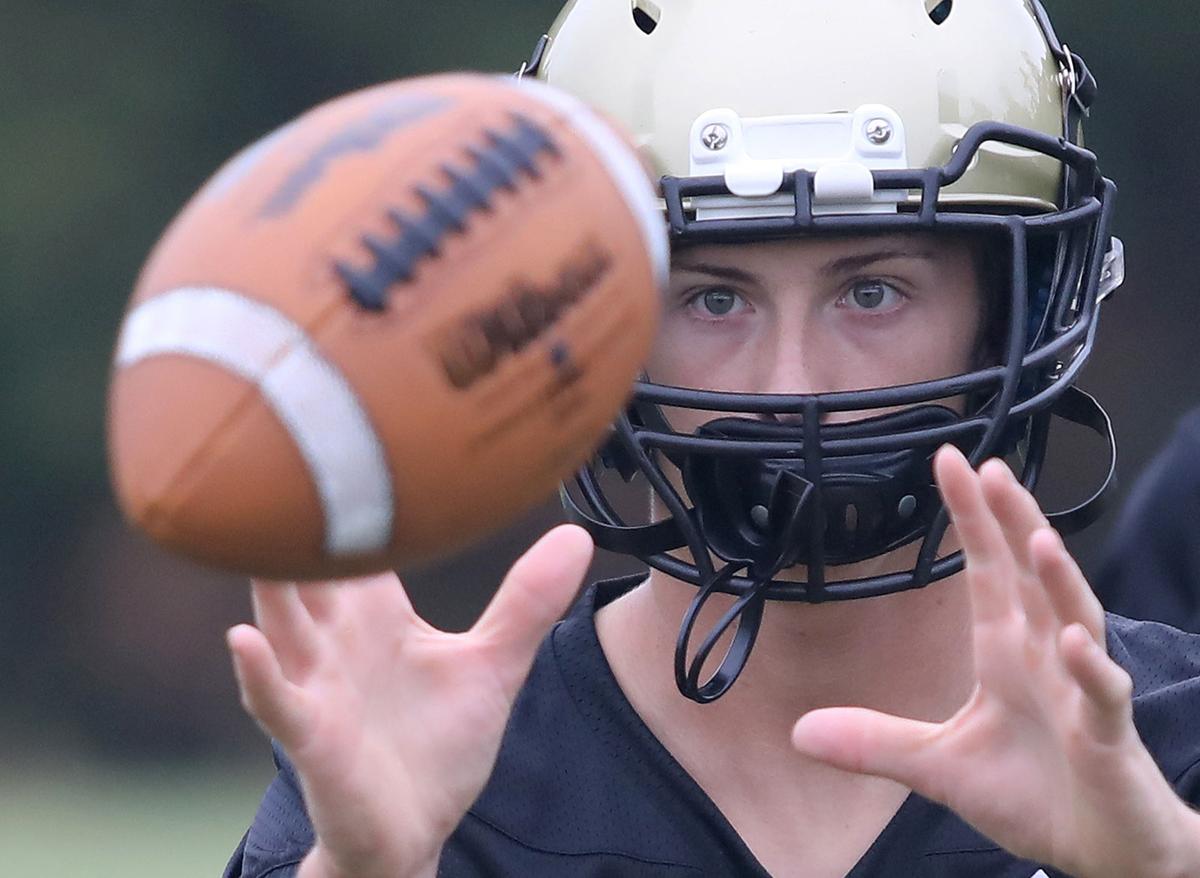 The Green Sea Floyds Trojans get ready to defend the state title as they practice for the 2019-2020 season with many returning seniors. But, team members said, they are starting fresh with hard work and building on the accomplishments of each day. Photo by Janet Morgan/janet.morgan@myhorrynews.com

The Green Sea Floyds Trojans get ready to defend the state title as they practice for the 2019-2020 season with many returning seniors. But, team members said, they are starting fresh with hard work and building on the accomplishments of each day. Photo by Janet Morgan/janet.morgan@myhorrynews.com

Defending state champion Myrtle Beach opened the 2019 preseason as the top-ranked team in Class 4A, while defending Class A state champion Green Sea Floyds chimed in at No. 2 in that division.

The media poll, made up of members of various outlets across the state, also credited several other local squads for the initial SCHSL rankings for this fall.

North Myrtle Beach enters the season at No. 6 in Class 4A, while three other Horry County programs received votes in their respective classifications. Carolina Forest and Conway fell into the receiving votes category in Class 5A, while Aynor did the same in Class 3A.

As far as the two defending champions, their preseason rankings were based in large part to what they have coming back. The Seahawks picked up all 12 first-place votes for the poll. Green Sea Floyds also led Class A in first-place votes with eight. However, the overall tally leaned slightly in favor of Lamar, the team the Trojans defeated in last year’s state title game.

The next polls will be released on Aug. 27.