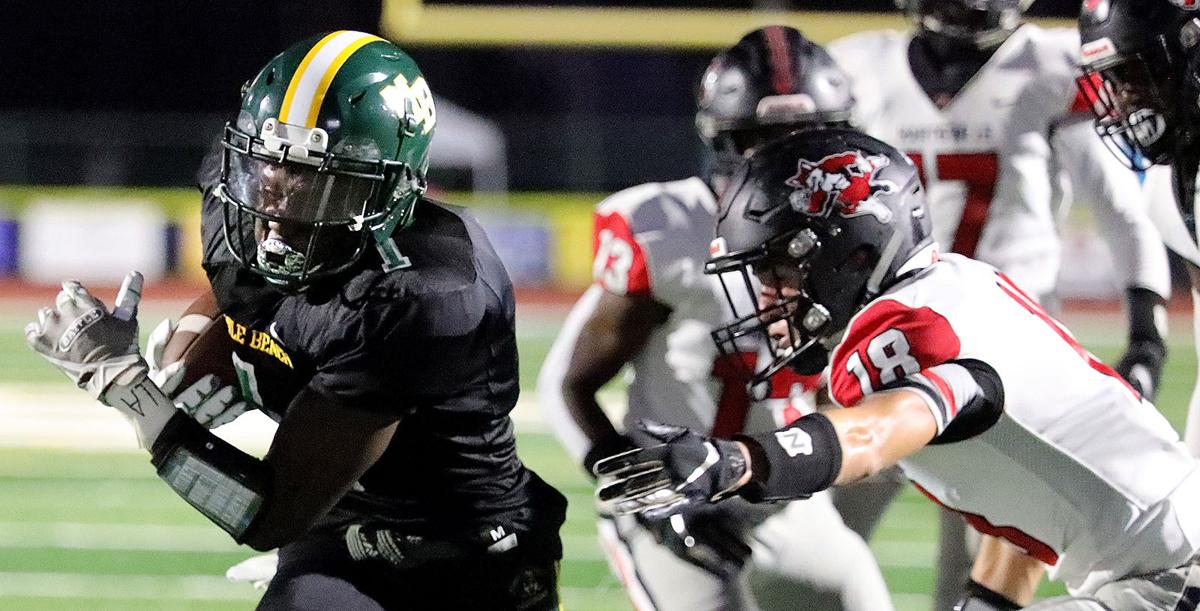 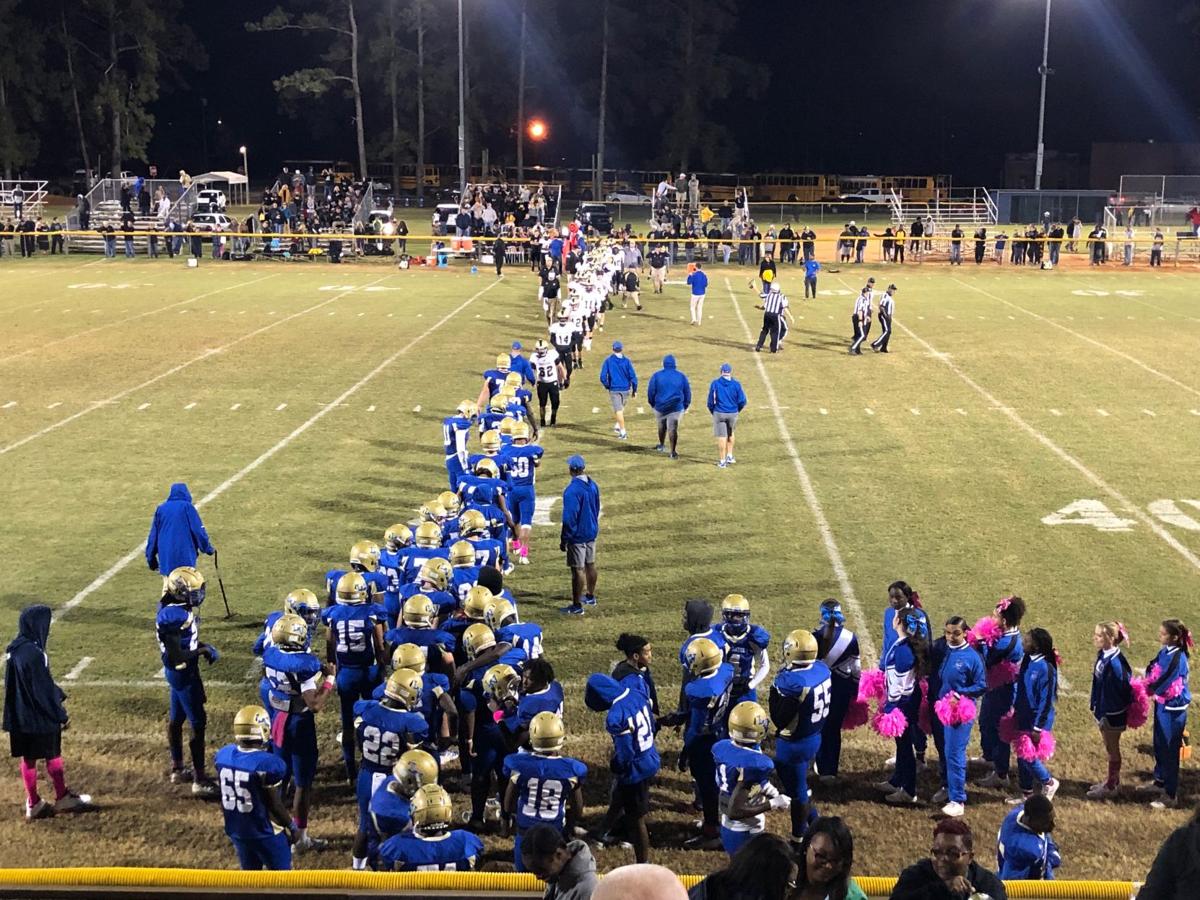 Green Sea Floyds is going to be considered a considerable favorite against Lake View on Friday in the Class A lower state finals.

The Trojans have romped through all of their Class A competition this year, and they’re only six weeks removed from a 42-6 win over this same opponent. And yet, Donnie Kiefer isn’t necessarily locking down his travel plans for Columbia for the state championship just yet.

“It’s difficult because there’s that familiarity,” Kiefer said. “The first time you play them, you have film on them but you haven’t been on the field with them. That’s how the kids learn, by studying them. It’s the great equalizer.”

Postseason rematches of regular season opponents isn’t anything new, given the system in place for the South Carolina High School League playoffs and keeping them relatively tightly grouped. We’ve seen it plenty in baseball and softball, basketball and tennis — the other sports that use similar seeding styles and brackets.

However, when it comes to football, the high-profile nature of the playoff beast puts region superiority front and center. It also means the teams have first-hand knowledge of the other, and usually within a short period of time.

This weekend, for instance, half of the 10 various upper and lower state finals across the five classifications will be region return games.

And, of course, Myrtle Beach will face Region VI rival Hartsville in the Class 4A lower state final for the second consecutive season. Last year, the Seahawks got walloped in the first meeting, only to return the favor in the lower state finals. Earlier this season, the Seahawks won the regular-season game by 21 points.

“It’s not been a situation that we’ve had a lot of until last year. I don’t remember that happening much,” Myrtle Beach coach Mickey Wilson said of the rematches. “The good thing about it is you’ve played that team before and have film of what worked and what didn’t work. So you can kind of go through that. The bad thing is there aren’t going to be a lot of surprises.”

The Seahawks have certainly gotten used to the situation in the last 13 months.

Of Myrtle Beach’s last nine playoff games (including Friday), five will have come against region opponents. It played region foes Marlboro County, North Myrtle Beach and Hartsville en route to the 2018 Class 4A state championship, and the Seahawks have already faced North Myrtle Beach again this year ahead of Friday’s game against Hartsville. Wilson’s team has proven itself adept at handling these games, having won the first four by an average of three touchdowns and only the second-round game against the Chiefs two weeks back decided by single digits.

Advancing this time around will almost certainly need to be done without standout quarterback Luke Doty, who is highly doubtful to return while recovering from a hand injury. It’s a variable that both sides must account for.

“You’ve got to add a few wrinkles here and there,” Wilson said. “You don’t want to get stale. I’m sure they feel the same way. At the same time, you have to stick with your fundamentals. You just don’t know what the other team is doing. Hartsville has been pretty consistent throughout the years with that they are doing defensively and offensively.”

In lieu of the Doty injury, Myrtle Beach has started to rely more upon its defense and advanced a running game that was slightly underutilized before when it was more pass-happy.

Likewise, Green Sea Floyds has found all of its strengths coming together each week. The last time the Trojans played Lake View — back on Oct. 18 — senior tailback Jaquan Dixon rushed for 216 yards and three touchdowns on just 16 carries. It was one of those rare games where he was actually used in the fourth quarter. The defense that has failed to allow more than a single score in any game since Sept. 20 flexed against the Gators in that game, too.

Altogether, it has nearly everyone outside Lake View believing Green Sea Floyds will be Columbia bound — even if Kiefer isn’t quite ready to anoint his squad the winners just yet.

The GSF coach already has nearby evidence of how quickly tides can change.

“When one team wins by a big margin, you worry the kids will overlook them,” Kiefer said. “They’re not the same team they were six weeks ago. And neither are we. Prime example, Myrtle Beach and Hartsville last year. Hartsville beats them big [in the regular season] and then Myrtle Beach goes up there and wins big. You have to be guarded.”