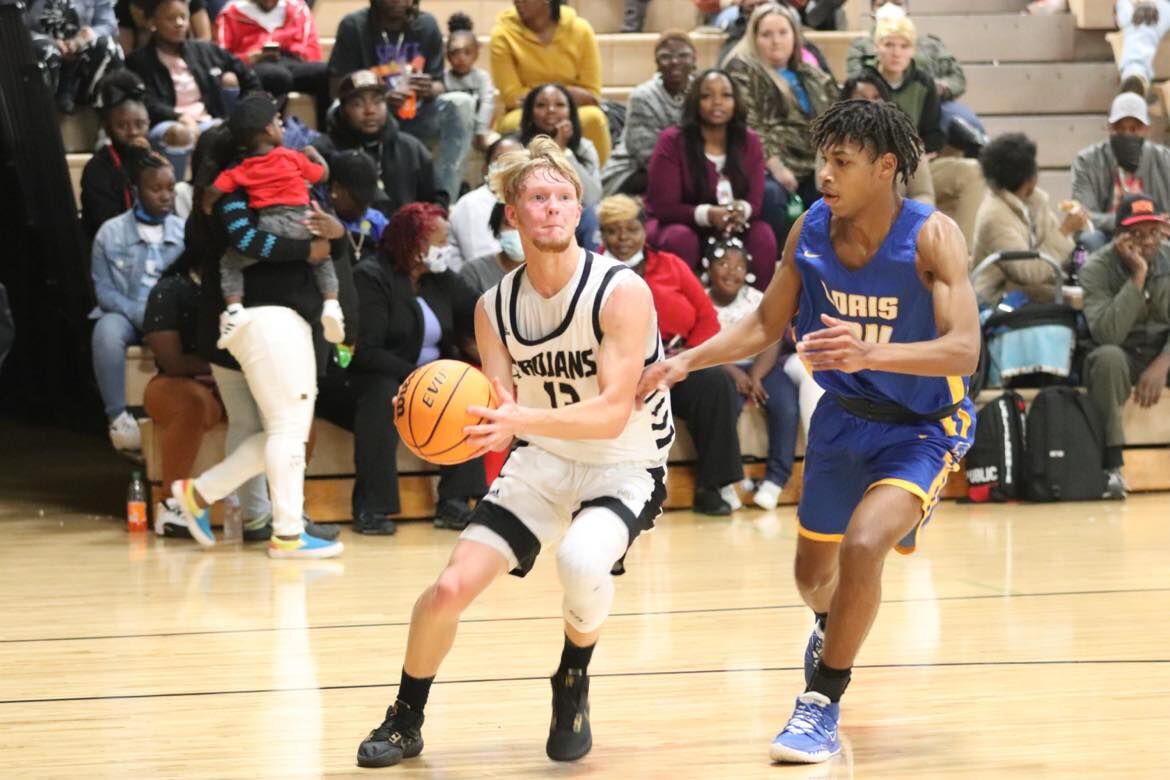 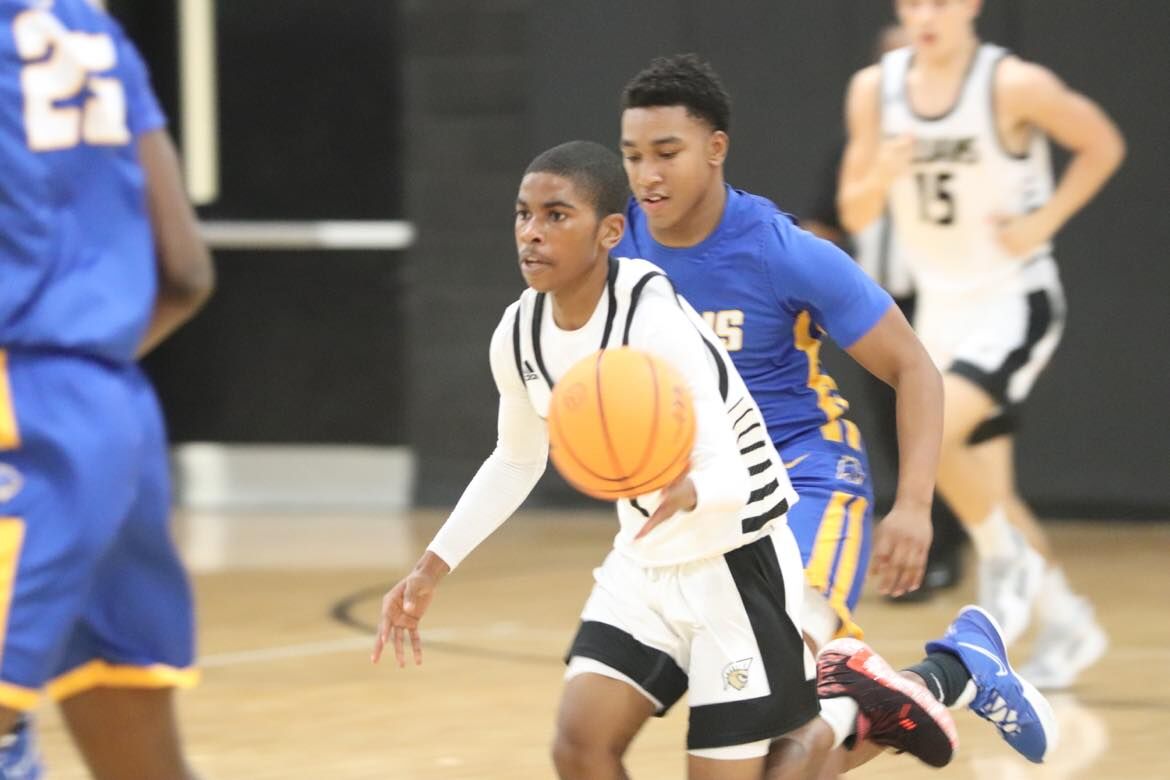 The Green Sea Floyds Trojans boys basketball team is looking to turn things around as region play ramps up.

Head coach Derrick Stokes said the team has battled through a lot, from injuries to having Stokes out for a few weeks due to COVID-19 protocols.

“The guys have had to deal with a lot,” Stokes said. “But I’m proud of how they come every day and try to get better and with that attitude to get better.”

That attitude to get better is something that impresses Stokes as the Trojans are a young squad this season.

“We have five players that are either freshmen or sophomores,” Stokes said. “As a coach, it’s a positive for the future, but sometimes it sets you back a little bit in the present. But we’re going to look at it as a positive because they’re getting better and better every game.”

Despite a 0-7 start, Stokes remains hopeful that their non-region schedule — which featured matchups with 3A schools in Loris and Aynor — has prepared them for the challenges that are to come in region play.

“That helps you because you get to see different presses and different things. They’re longer than the people in our region and it definitely helps us get better,” Stokes said. “It helps us be more competitive.”

Stokes was out due to COVID-19 protocols before the Christmas break and in his return, he and his staff have been focusing on getting the Trojans back to playing solid defense.

“We’re a tall team,” Stokes said. “I think we can be a very solid defensive team and rebounding team.”

Another focus for Stokes is getting the Trojans to be better offensively.

“We struggle offensively, but I definitely think we can improve defensively,” Stokes said.

For senior captain Austin Damron, putting the focus on defensive game plans and running different types of offensive plays is something that he and his teammates have had to get used to in recent years as the coaching style of Stokes is night and day compared to his predecessor.

“It was like we were playing outdoor basketball,” Damron recalled. “[Stokes] has us incorporating different drills in practice instead of the same thing every day.”

Damron and another team captain in Daulton Stroud understand what it takes to reach the pinnacle of success, having been part of a few lower state runs in baseball and the back-to-back state championships in football. While Damron is going to college to play football, he hopes to upgrade his athleticism through basketball.

“It’s a great sport to improve that aspect,” Damron said. “As for basketball, we’ve been getting better every year. Every game we somehow find a way to improve on something.”