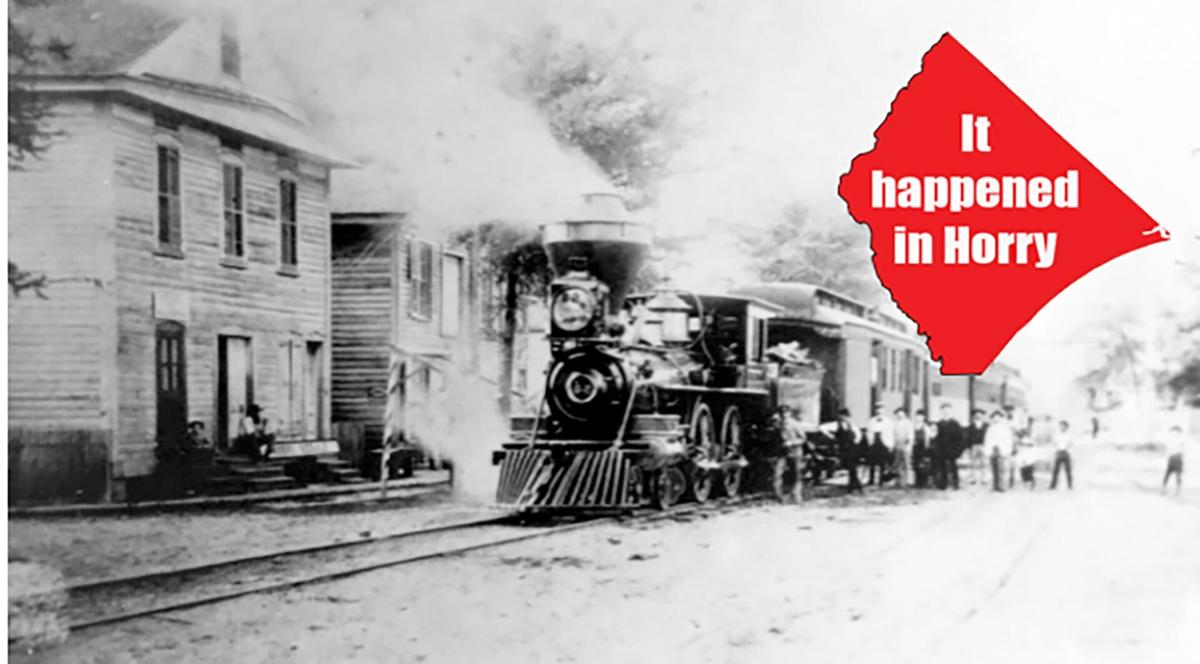 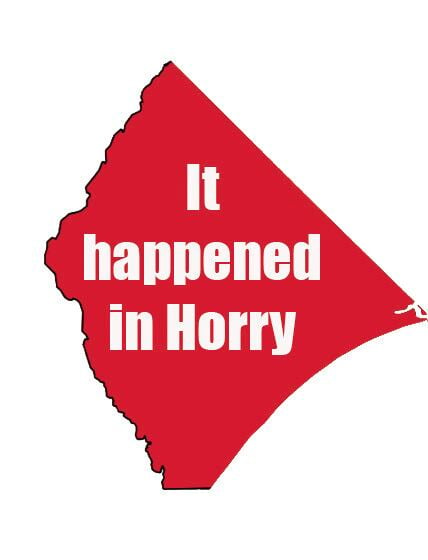 At Trinity United Methodist Church in Conway you can find a small white building called the Cordie Page house. It’s used by the church for small gatherings.

Cordie Page was a well-known Conway attorney who once served at assistant attorney general of South Carolina. He was born in 1884 and was raised about four miles from Aynor on the Dog Bluff Road. In a 1967 edition of the Independent Republic Quarterly, Page shared some of his memories.

Page’s father, William, fought for the Confederacy during the Civil War. His father was captured with other prisoners at St. Petersburg, Va. and they were being marched to prison.

Page’s grandfather, Everett Lewis, once owned 3,000 acres called the Aynor tract. He was unable to pay the property tax.

When a stranger came by, Page’s grandfather told him of his tax problem.

“The man said ‘I’ll give you my horse, bridle, and saddle for the land.’ My grandfather gave it to him. That man walked away and they never heard of him again. My grandfather forgot about it and quit paying taxes and Mr. Frank Burroughs bought it for taxes.”

Page recalled that when he was a boy Marion was the main place to shop. There was little trading in Conway. Its population then was about 500 inhabitants.

Page did attend school in Conway and recalled a railroad to Aynor was being built at the time (early 1900s).

“The first time I ever went to Myrtle Beach I rode in a flat car they used to haul dirt building the railroad.”

He said the railroad went through the center of town and the builders intended the railroad to go on to Marion and join the Wilmington-Columbia line. It was never finished.

Page recalled when Aynor was a thriving town with six tobacco warehouses.

Tobacco prices were so depressed at the time that farmers created a co-op where they could sell their product without having to go through an auction process. Unfortunately, that spelled the end for tobacco warehouses operating in Aynor.

“All the warehouses closed; the buyers wouldn’t come back; the warehouses disappeared,” wrote Page. “Other towns continued the auctions during the co-op time so the farmers went to Mullins. It was Horry tobacco that made the Mullins market. I remember at my house on the Pee Dee road hearing the wagons all through the night. We were just 200 yards from the road.”

The Independent Republic Quarterly can be read online by visiting www.digitalcommons.coastal.edu