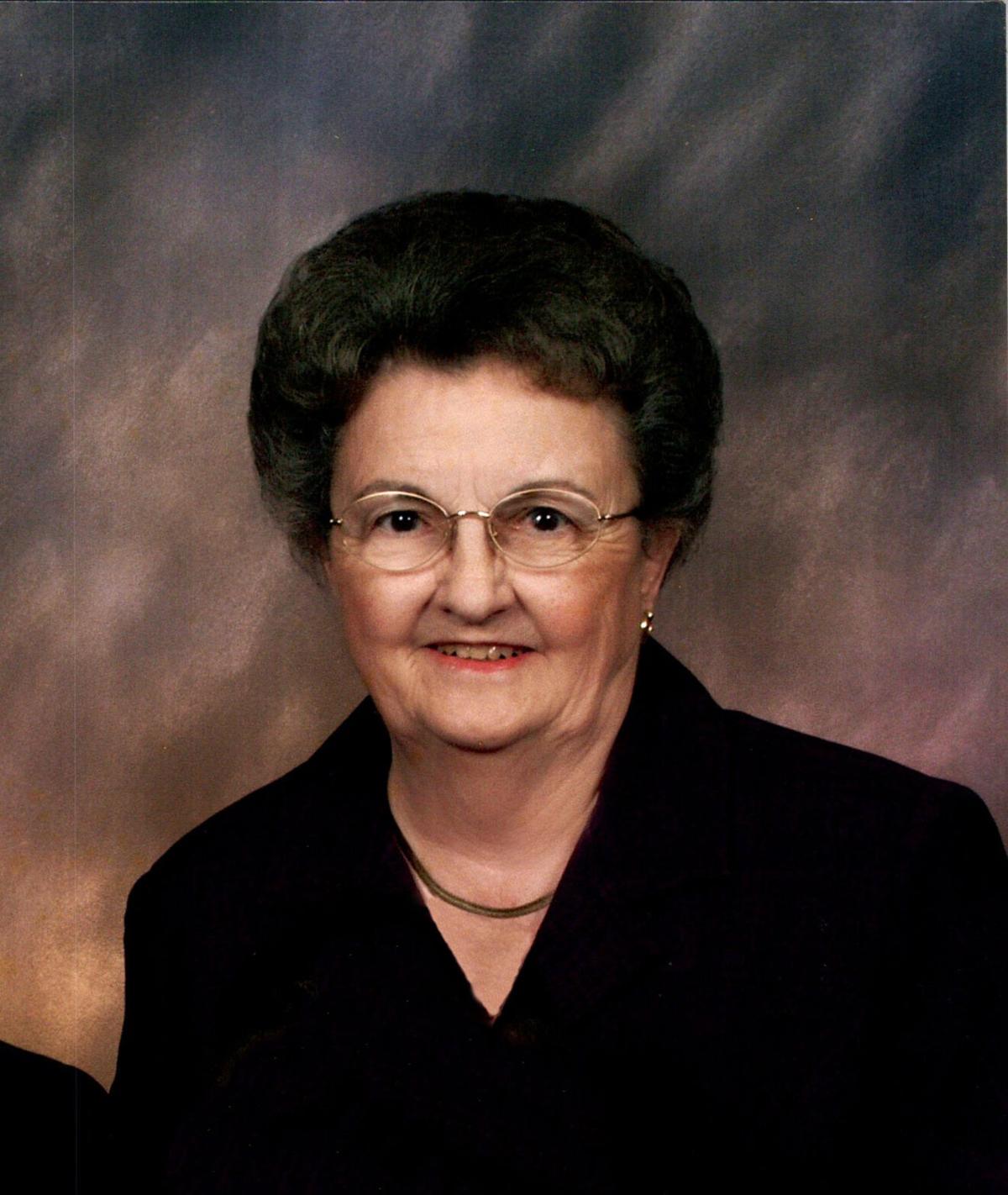 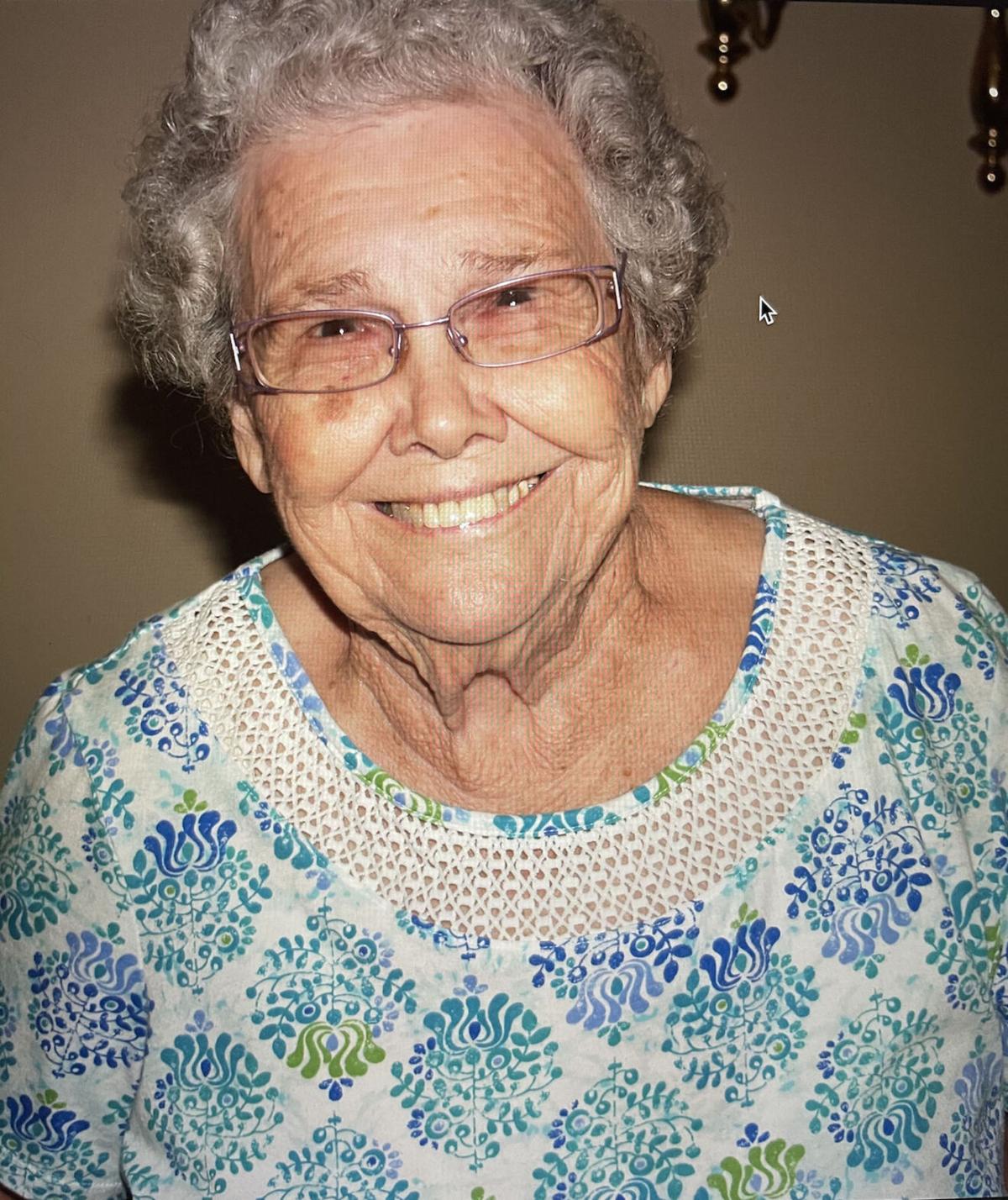 A memorial service with Masonic Rites for E. Ray McCormick, 84, will be held in Hillcrest Cemetery Jan. 15 at 11 a.m.

Mr. McCormick passed away Jan. 2 after a long battle with Alzheimer’s disease.

He was predeceased by his parents, Phillip McCormick and Ruby Bellamy McCormick; his brother, Earl McCormick; and two sisters, Wilma Harrelson and Ledena Lawrimore (J.R.).

Ray served three years in the U.S. Air Force. He retired from Civil Service (Myrtle Beach AFB). Ray was a lifetime Mason and a member of Lodge #381 in Conway. He was also a Shriner.

Watson Funeral Services will be in charge. Memorials may be made to Shriners Hospital, 950 W. Faris Road, Greenville, SC 29605 or the Alzheimer’s Association.

The family will receive friends after the service.

Mr. Lawson passed away Jan. 7 at his residence surrounded by his loving family. He was born Dec. 20, 1945, in Horry County, a son of the late Jimmy and Belle Roberts Lawson.

Red was a loving father, grandfather, brother, special friend and friend to all.

The most important thing in life was his family and he lived for them. He loved to travel and ride his motorcycle all over the United States and Canada. Helping others was another passion of his, and he was known to open his home to those who were in need and hungry.

Due to CDC regulations, social distancing and face masks are required at the memorial service.

LORIS-Graveside services for Mary Frances Housand Causey Gore, 84, will be held Jan. 13 at 1 p.m. in Antioch Cemetery with the Rev. Mack Hutson officiating.

Born Nov. 25, 1936, in Loris, she was the daughter of the late Clifton Housand and the late Esther Mae McCarthy Housand. She was a seamstress for Marlene Industries and a member of Olyphic Baptist Church.

In addition to her parents, Mrs. Gore was predeceased by her husband, Hubert Gore; and her daughter, Dollie Stocks; her three brothers, Wilbur, Ronnie and Everette Housand, and her grandchildren, Casey McCormick and Patrick Causey.

Memorials may be made to Antioch Cemetery Fund at 280 Old Todd Ferry Road, Loris, SC 29569.

LORIS-Graveside services for Lurene Hardee Smith Benton, 91, will be held at 3 p.m. Jan. 15 in Carter Cemetery with Pastor Donnie Graham and the Rev. Wendell Ray officiating.

Mrs. Benton passed away Jan. 7 in Grand Strand Regional Medical Center following an illness. Mrs. Benton was born July 16, 1929, in Loris to the late William Jesse Hardee and the late Effie Prince Hardee. After the passing of her mother in 1931, she was raised by Simon F. and Mary Olga Todd. She lived each day showing her community, church family, friends and most of all her family, what the definition of being selfless really means.

Her door was always open to everyone. If you stopped by for a visit, you would not leave hungry and you left knowing you were loved as well. Gardening was a labor of love that she enjoyed, along with sharing what she had from jarred pickles to a pot of butterbeans and rice, to her famous strawberry shortcake.

Her faith was strong, and her greatest accomplishment was her family whom she loved unconditionally.

In addition to her parents, Mrs. Benton was predeceased by her two husbands, Tybea B. Smith and Willie Benton; and a son, Keith Smith.