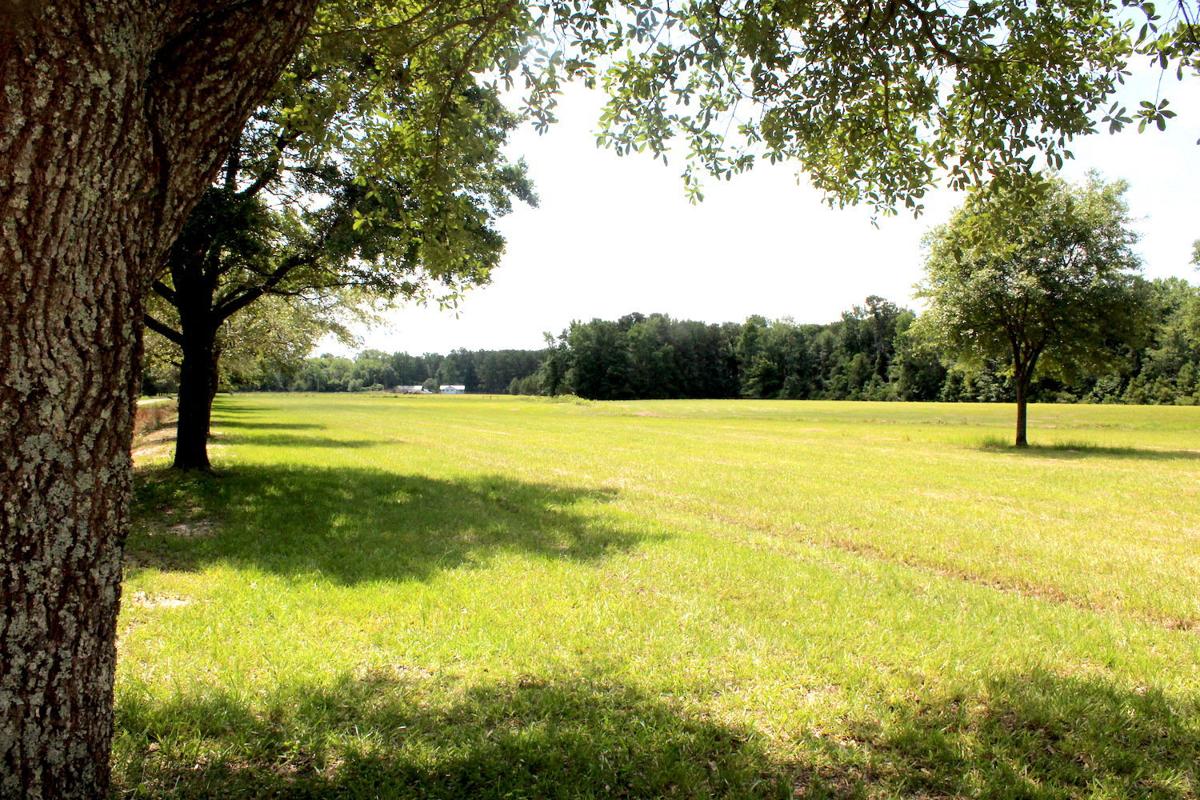 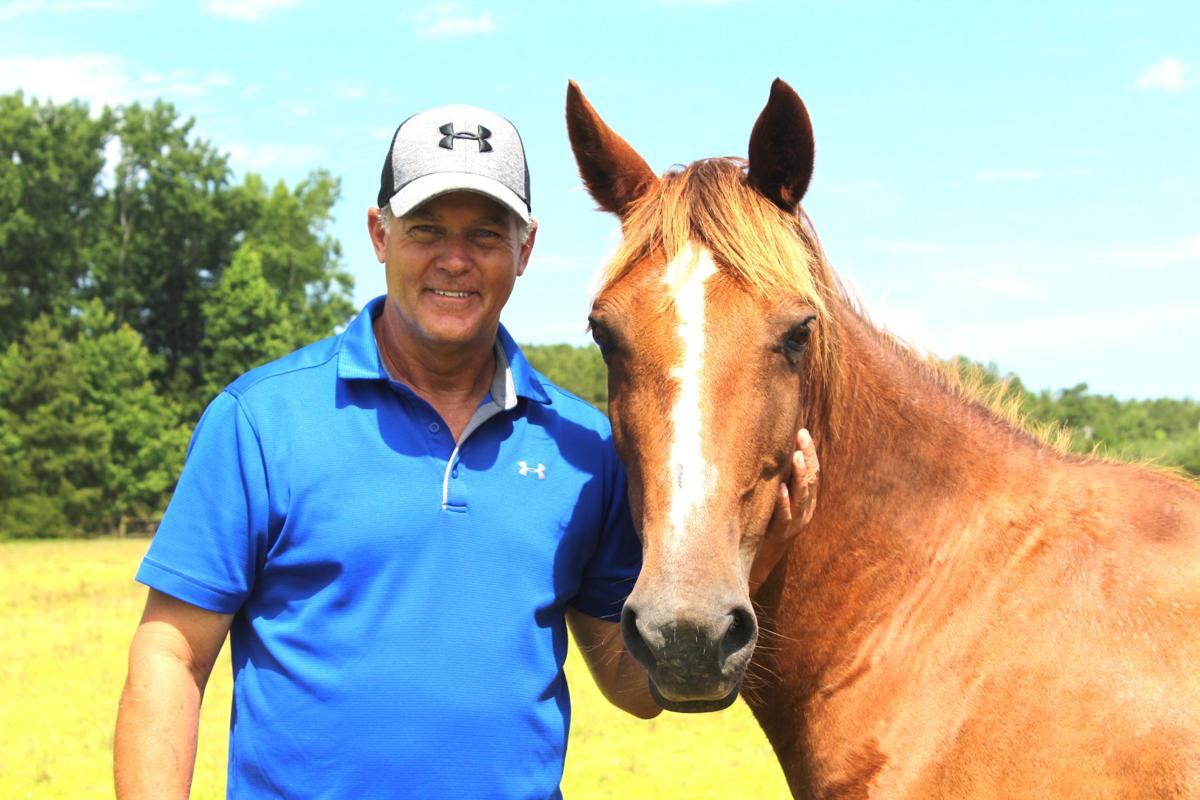 Scott Thompson and his horse Spice

Scott Thompson and his horse Spice

This fall, folks of all ages can come out and see the likes of Hershey, Almond Joy, and M&M.

Not the candy, but the cows and bulls at Thompson Farm at Brickyard Plantation’s new location in Conway at 100 Brickyard Place.

Owner Scott Thompson and his staff gave them creative names so visiting children can remember them and look forward to coming back to see them again and again.

For the past 12 years, Thompson ran the former Thompson Farm location in Bucksport, but now the new and improved location is only four miles outside of Conway.

“The property offers so much more than we’ve been able to do before,” Thompson said. “It’s an amazing piece of property, I can’t wait to share it with people.”

The 156-acre property boasts riverfront acreage, and will also have a larger play area with new features, as well as a large corn maze and hayrides that locals have come to love. An even more extensive petting zoo will be available, with new, unique animals.

They have decided on a design for the corn maze but since it is still a secret, he will only say it is a design based on “community.”

Some school field trips for the Fall are already on the books.

In addition to being available for those field trips, festivals, and weddings, the property also boasts river frontage where primitive tent campsites and eventual kayak rentals will be located.

“There are many different areas here, multiple areas for weddings…” Thompson said. “Everyone’s popping up with wedding venues, but we’re bringing something unique.”

While their usual clientele consists of younger children in early elementary school, Thompson is excited to have a historic property that has something for a different age group.

“The property allows us to reach an older level of kids,” Thompson said.

Their address on Brickyard Place is more than just a name.

“The reason it’s called Brickyard, is that they excavated brick here in the 1800s, cured them, laid them on sidewheelers and took them up and down Waccamaw River. I want to be able to tell the families of Horry County how important this farm was,” Thompson said last month.

An uprooted 100-year-old tree by their river frontage recently fell, he said, and bricks can be seen in the root ball.

Two of the at least nine historic buildings on the property will have to be torn down due to their condition and safety, but Thompson hopes to preserve and upgrade wind ratings on the other structures even if many will not be entered by guests.

The farm’s agritourism permit requires that the property generate revenue from things grown there, and Thompson said the hay alone will take care of that revenue, among a few other crops.

“Horry County has been unbelievable to work with,” Thompson said. “We’ve worked through every issue.”

While he does have neighbors on adjoining land at the new location, he said he’s very mindful of other people’s quiet time and said he is a good neighbor.

“This [venue] will tie down this land for a few years in a lease,” Thompson said last month. “The alternative is a subdivision.”

The property must also adhere to quiet hours after 10 p.m., which he has no problem with, he said.

Thompson said he and his staff couldn’t believe the support they have received from the community, saying that the social media post announcing their new location got more than 50,000 views and 300 shares.

The new location is slated to open in September, and will host five weekends during the fall season for the public and school functions.

For more information, search for Thompson Farm at Brickyard Plantation on Facebook.

On multiple occasions, Horry County Council and North Myrtle Beach City Council have convened secret emergency meetings to approve policies in response to the coronavirus outbreak. Local officials insist there is nothing wrong with such secrecy, but their actions stand in stark contrast to what Myrtle Beach City Council and Conway City Council have done. Those councils announced their emergency meetings and allowed the public to listen to council members' discussions. Should local governments be holding secret meetings?