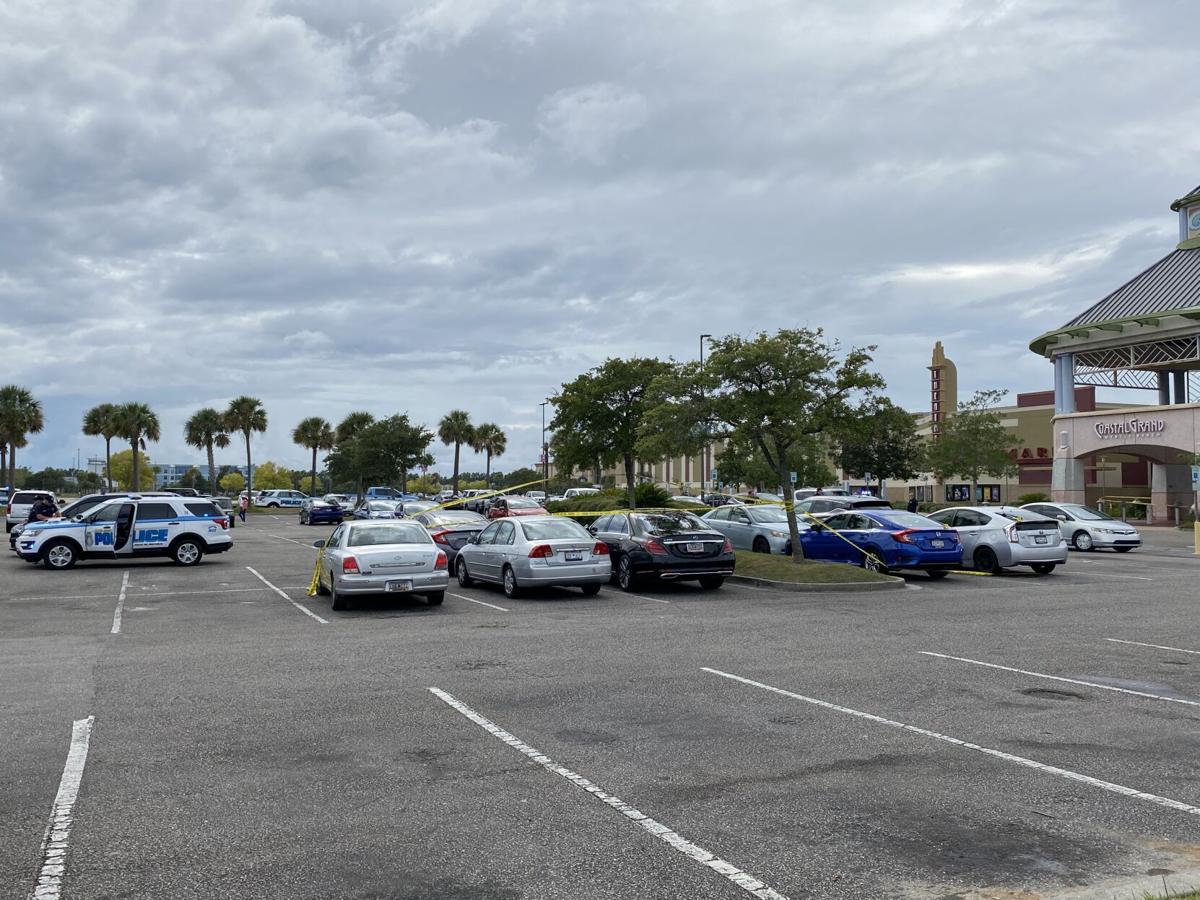 Police took one person into custody after a shooting and stabbing at Coastal Grand Mall Tuesday afternoon. 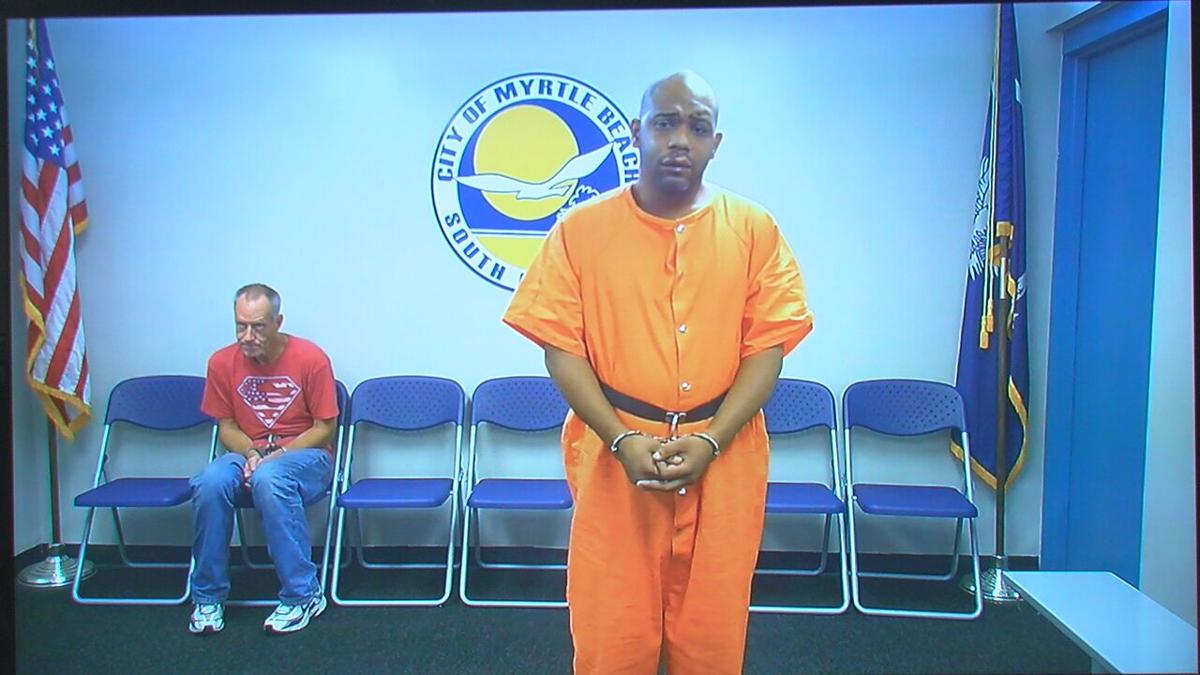 A judge on Wednesday denied bond for a suspect police charged following Tuesday’s shooting and stabbing incident at Coastal Grand Mall.
Authorities arrested Dionte White, 34, of Conway, Tuesday night hours after the incident. Police charged him with two counts of attempted murder and possession of a weapon during a violent crime.
Myrtle Beach municipal judge Glenn Ohanesian denied bond during a hearing Wednesday afternoon.
Police said officers responded to the mall after receiving a call about a fight.
Two people suffered injuries during the incident.
A victims advocate said that one of the victims was stabbed in the left arm and is still in “serious pain.” The other victim remains in intensive care with life-threatening injuries.
White was emotional during his brief appearance in municipal court.
“I was raised in Conway since I was five,” White said. “I have a 14-year old son that I take fishing from time to time. I just want a reasonable bond so I can go home.”
He said one of the victims beat him up on Labor Day.
“My lip is busted and my tooth is chipped,” he said. “I am not a threat. There was an argument. That was it. And then someone comes up and pistol-whipped me. They hit me in the mouth and kicked me in the face.”
He pleaded with the judge as he asked for bond and said this was his first time getting into trouble “in years.”
Ohanesian said he was denying bond because he believes White is a danger to the community and a flight risk because he fled the scene.
White remains in police custody.
His initial court appearance is set for Oct. 30 at 1 p.m.