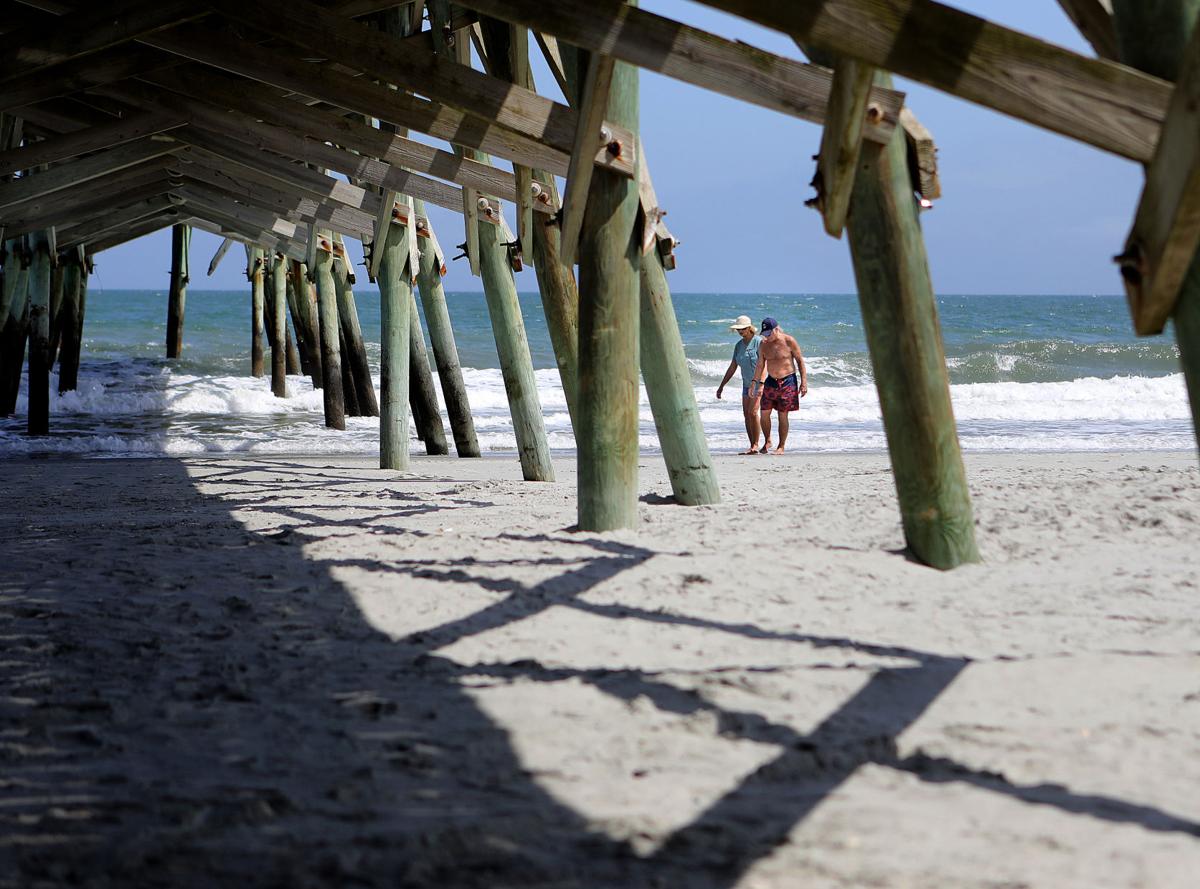 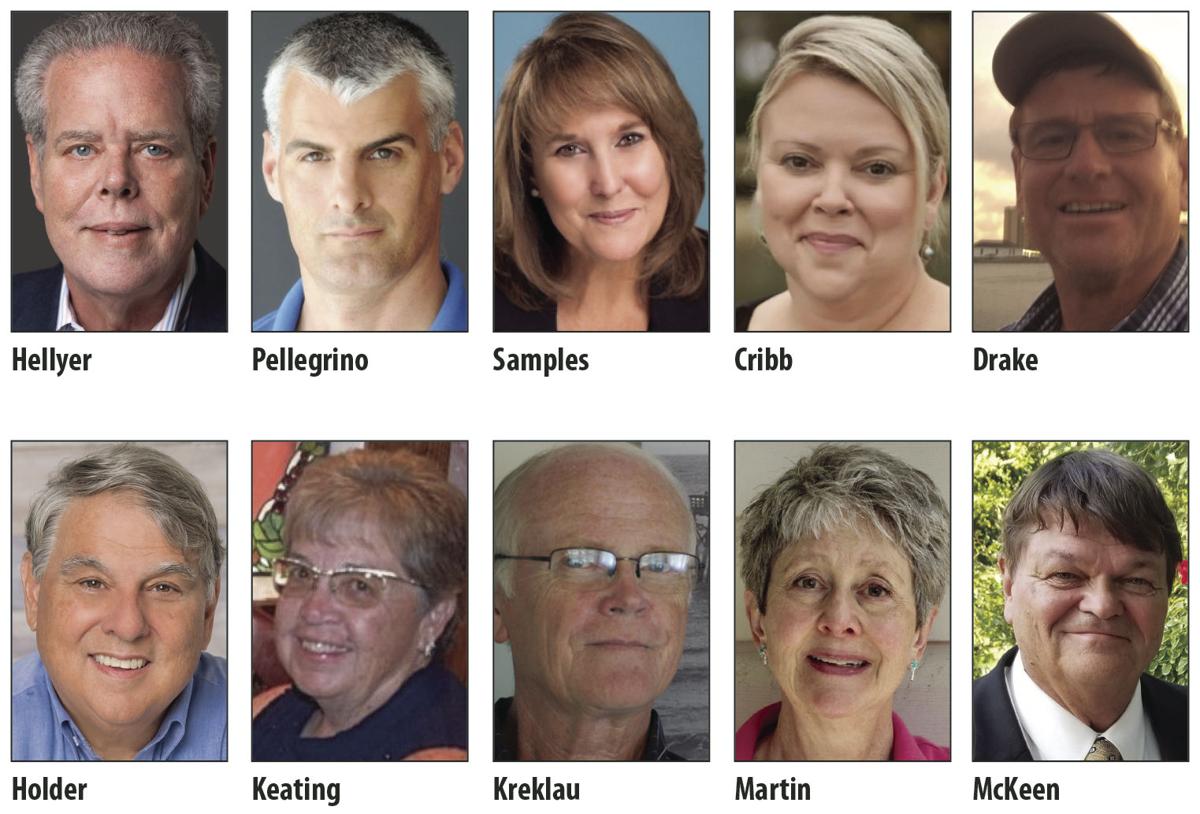 Runoffs will decide who becomes the next mayor of Surfside Beach and the winners of three additional seats on the town council.

In the mayoral race, town planning commission chairman Bob Hellyer garnered the most votes (416), according to unofficial results. He will square off against former councilwoman Julie Samples, who garnered 404 ballots.

Hellyer said he is looking forward to the mayoral runoff.

“The citizens of Surfside Beach — the residents — are ready for a change,” he said. “I think that they showed that … today in the way that they voted.”

Samples said she was pleased with the voter turnout and is ready to “continue to work even harder” over the next two weeks.

“I will continue to run a positive campaign,” she said.

Drake praised his fellow candidates. He added that transparency will be a priority if he is elected.

“The people came out and said that’s exactly what they want,” he said.

Holder said he would have preferred to win a town council seat outright, adding his years of corporate experience make him well-suited to serve.

“I think people saw that,” he said.

Keating said that the town “is very divided” at the moment.

“If you look at [the four candidates who got the most votes], it gives you a little bit of an indication that the residents are looking for some change in how the government is run,” she said.

Sandy Martin, director of Horry County's elections office, said new machines were delivered to the wrong location instead of the Surfside #2 polling precinct at Surfside United Methodist Church. Because of this, voters cast paper ballots until later in the morning when the new machines arrived and started being used.

Town council members are elected at-large, meaning they represent the entire town and not individual districts. They serve four-year terms.

Election results will be certified Thursday. Runoffs would be held Nov. 19.

THE NEED FOR FOSTER PARENTS IS GROWING!