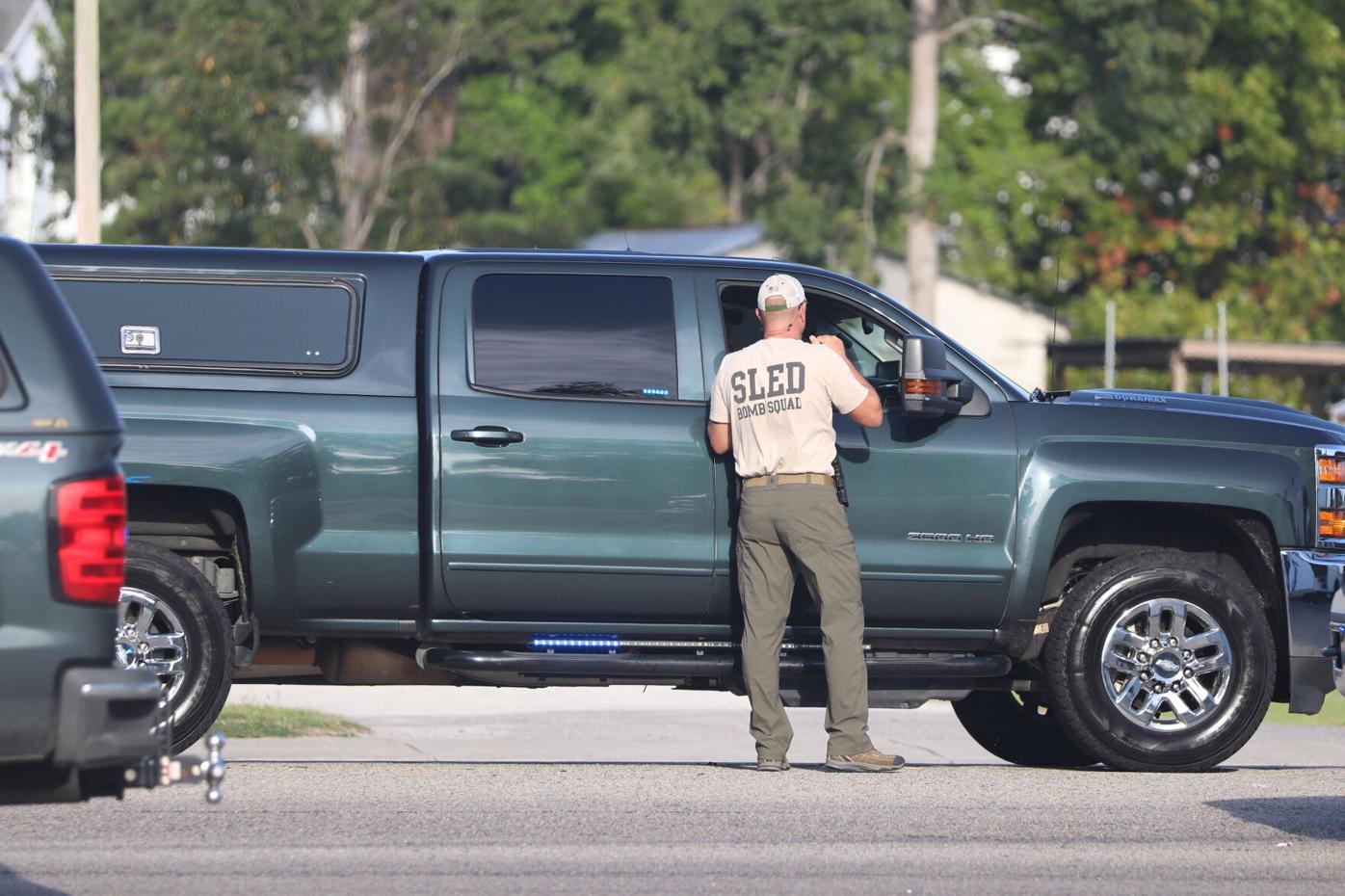 Members from the South Carolina Law Enforcement Division work with other agencies during an alleged bomb threat that was called in Tuesday morning to a gas station near the campus of Coastal Carolina University. Photo by Ian Livingston Brooking 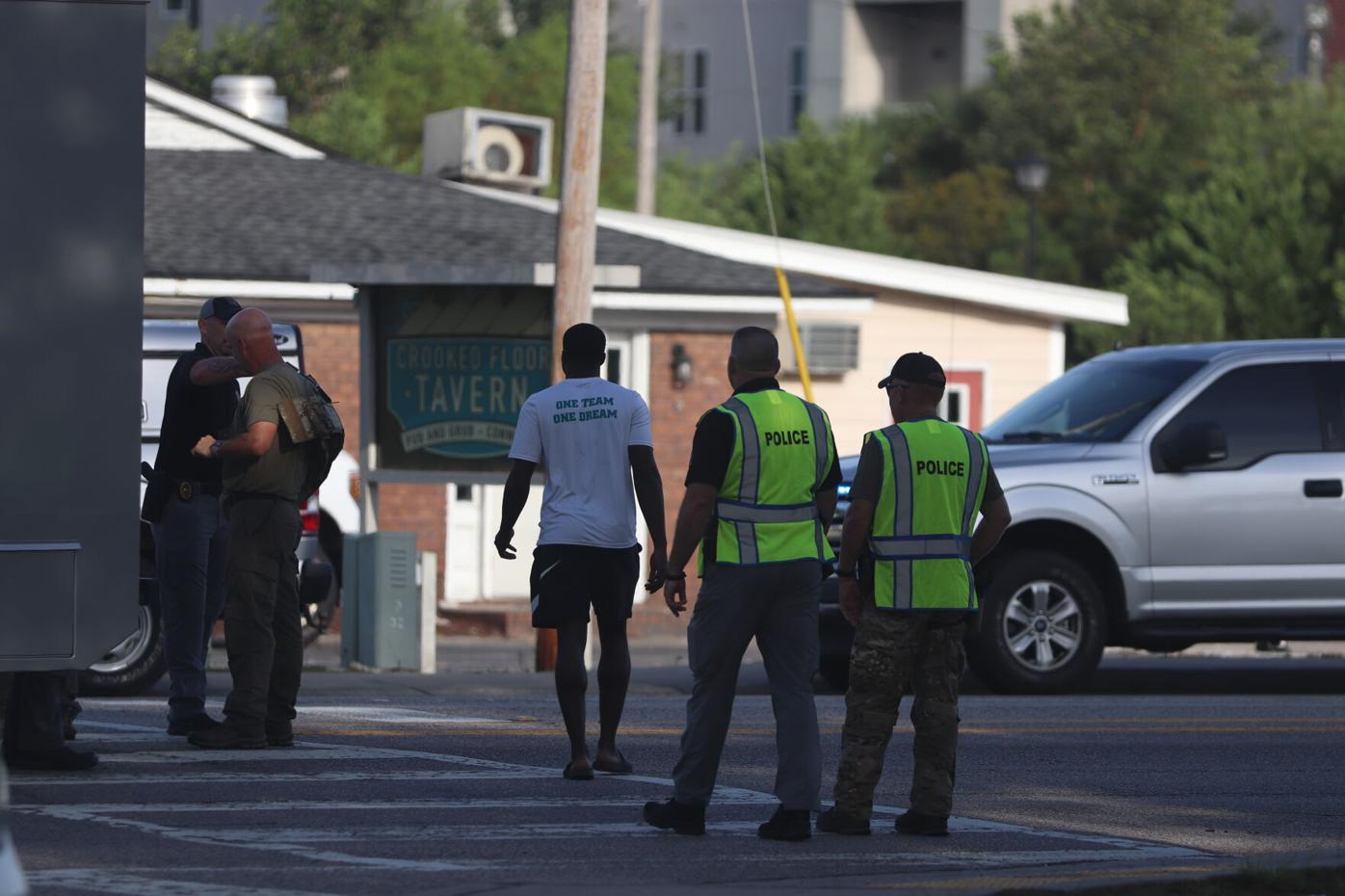 A suspicious caller notified a gas station that there were several bombs inside the store Tuesday on S.C. 544 near Coastal Carolina University, according to an Horry County police report.

Police were called to the Circle K gas station at 669 S.C. Highway 544 for a bomb threat just after 6:35 a.m. The complainant quickly got everyone out of the store, called 911 and stayed on the phone until police arrived, the report states.

While Horry County spokesperson Kelly Moore said that the threat was specific to the gas station, Coastal Carolina University sent out an alert to students and faculty just before 7:15 a.m. asking them to avoid the area of Founders Drive and S.C. Highway 544. The university also asked some students to evacuate from their homes.

Authorities cleared the scene by 9 a.m. but did not release details about a potential suspect.