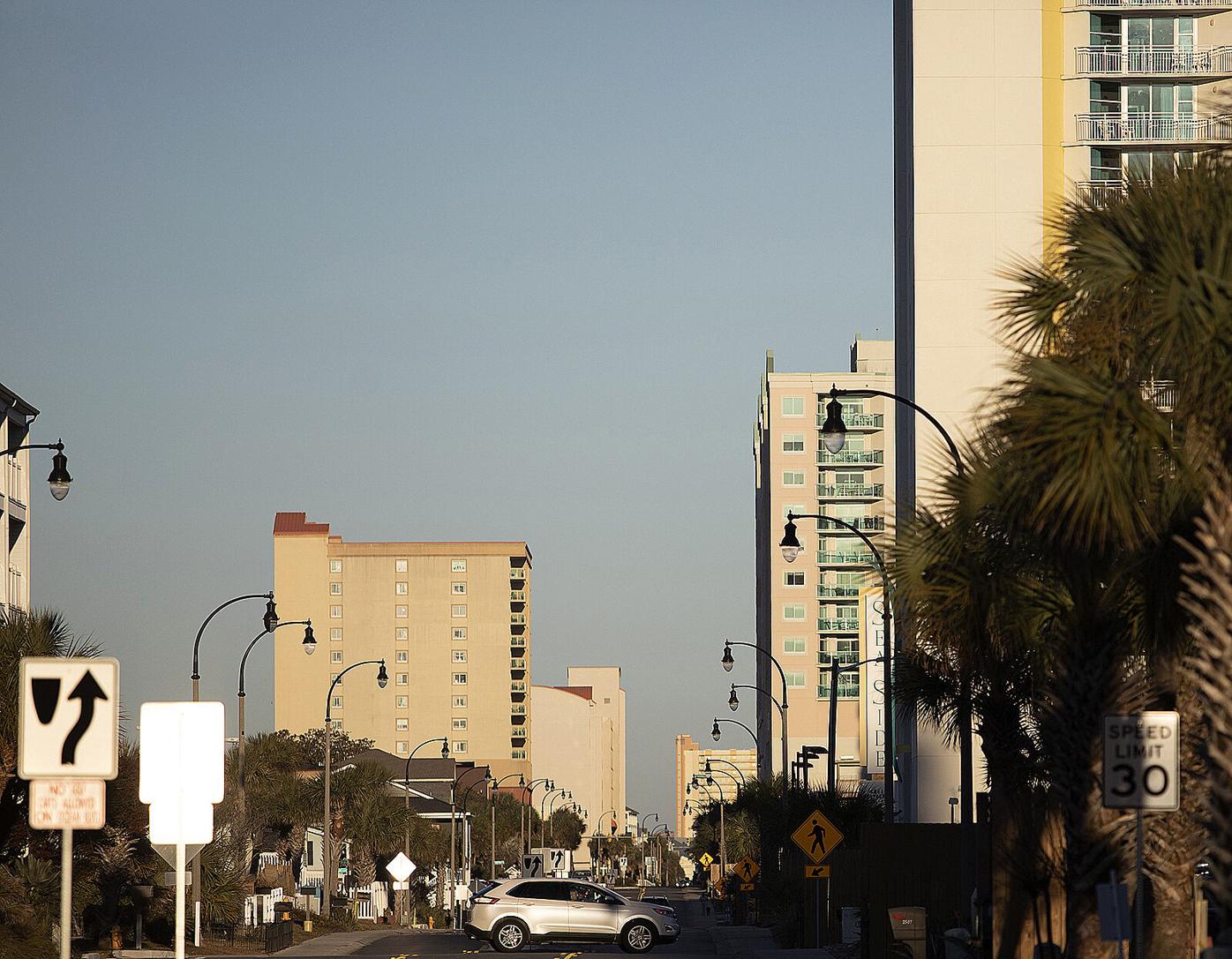 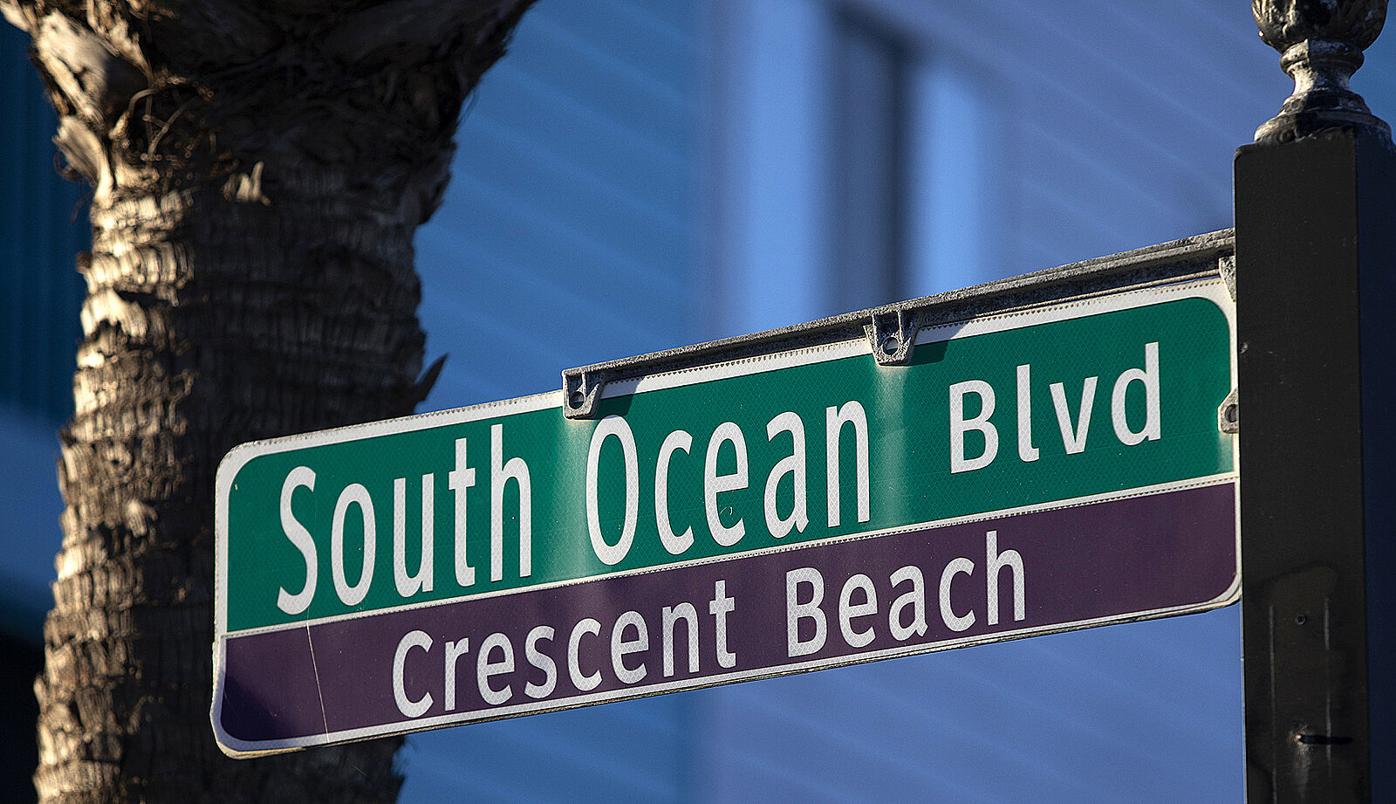 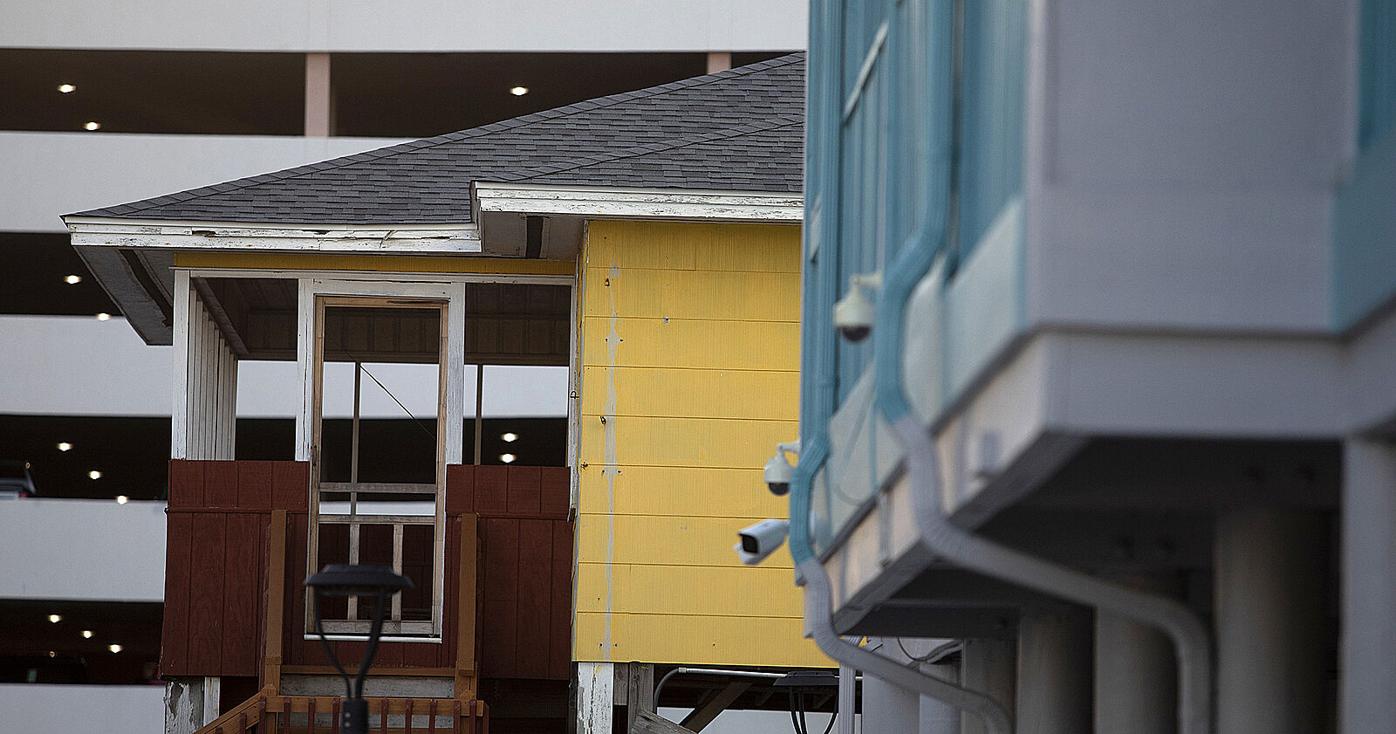 Rezoning in the oceanfront district would raise the height limit from 90 feet to 165 feet, paving the way for hotels and offices. It would also allow for nightlife like restaurants, theaters and bars.

Much of council’s discussion focused on which special districts would offer enough flexibility to attract business without allowing developers to pack too much density.

“We’re allowing the height to be 165 on the oceanfront, but we’re limiting the height and the possibility of density on the second row,” Mayor Marilyn Hatley said, noting that an overlay would enable the city to apply different requirements to certain parts of the same property.

Council members and city staff agreed that the overlays would be preferable to planned development districts, which allow developers to modulate zoning requirements if they meet the right criteria.

Several noted that PDD’s require mixed-use (residential and retail), which could lead developers to request even higher density.

“I do not think you should go PDD,” Hatley said. “I think that’s opening it up for extreme density.”

While Wednesday’s workshop focused on policy minutia, previous meetings for the rezoning request surrounded the competing visions of a city pushing downtown redevelopment and residents trying to maintain the lifestyle they’ve built in the community.

The city planning commission had unanimously recommended the city deny the request in June, after receiving complaints from residents about possible traffic congestion, overcrowding at the beach and a change in the aesthetic character.

But the city has had its eyes on the Crescent Beach area since the 2018 comprehensive plan identified it as hot site for downtown redevelopment.

In December, the city approved the first reading in a 4-3 vote spearheaded by Hatley, who has been a supporter of the rezoning request.

The push to revitalize the community with business and tourism has drawn a backlash from many locals who have enjoyed the relatively quiet community feel.

After hundreds signed a petition protesting the rezoning request and dozens showed up at its Jan. 3 meeting, city council tabled the second reading and scheduled Wednesday’s workshop.

The workshop was attended by dozens of frustrated residents, who made their disapproval clear.

You can reach Jonathan Haynes securely over Signal at 910-679-6902, send him encrypted files through Keybase at https://keybase.io/jonathanhaynes, or contact him via email at jonathan.haynes@myhorrynews.com. You can find him on twitter at @jphjournalist.