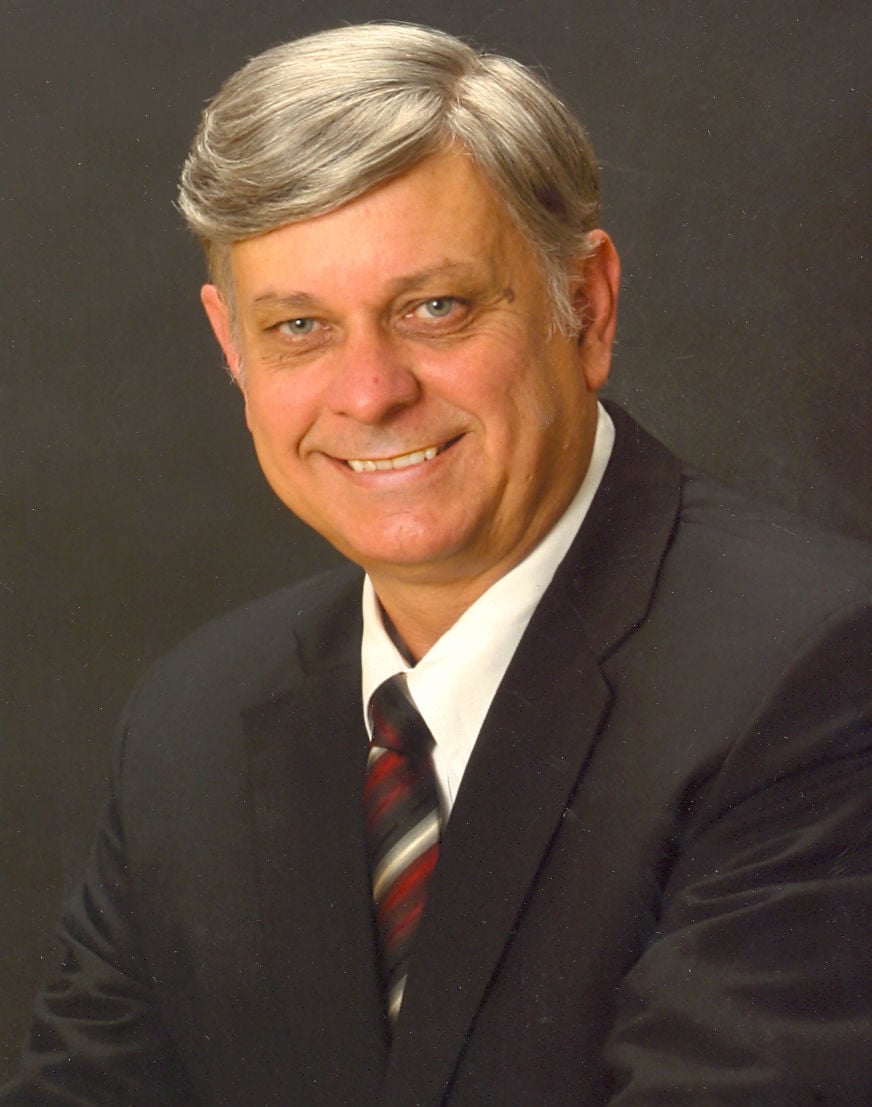 Steve Robertson has filed to run for the S.C. House of Representatives District 105 seat. 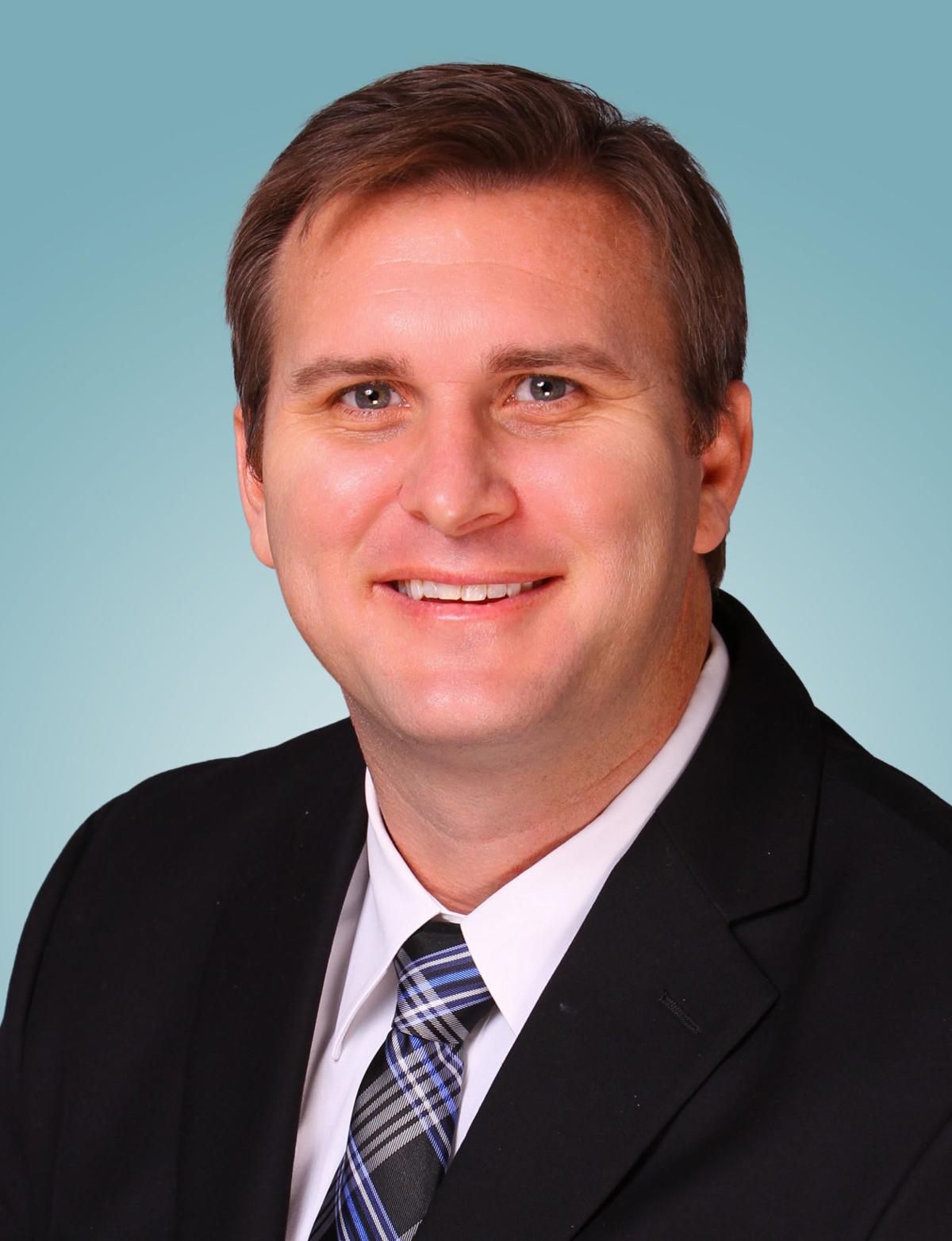 Steven Robertson Jr. is the new publisher of the Waccamaw Publishers family of community newspapers.

Steve Robertson has filed to run for the S.C. House of Representatives District 105 seat.

Steven Robertson Jr. is the new publisher of the Waccamaw Publishers family of community newspapers.

Publisher Steve Robertson hopes to put what he’s learned covering Horry County news for 40 years to work for the people of South Carolina as a legislator.

A resident of Horry County for more than 44 years, Robertson retired recently as publisher of the Waccamaw Publishers family of community newspapers.

“Our country faces one of the most difficult challenges in our lifetime to its health and financial well-being,” Robertson said. “I firmly believe we will get through this. However, getting back to normal is going to be a lengthy process. Many important discussions and decisions must be made in the months and years ahead to reinvigorate the economy. I believe my experience in business and as a communicator gives me the skills and wisdom needed to plan for the future and get people back to work.”

Robertson began the Horry Independent in 1980, and the company owned by him and his wife Cheryl now publishes seven newspapers in Horry County.

They are the Horry Independent, the Myrtle Beach Herald, the Loris Scene, the News & Shopper, the Carolina Forest Chronicle, the North Strand News and VISIT!

Robertson Jr. is a native of Conway, who graduated from Conway High School before attending Wingate University. He and his wife Adrian have three children, Caroline, Kayleigh and Carleigh.

He has been associate publisher for the past 12 years.

“I am pleased to pass the torch to a young man who cherishes the role of community journalism,” Robertson said. “I am placing our papers in good hands.”

Robertson has filed as a Republican and will face Hardee in a primary June 9. Any needed run-offs will be held June 23. Filing closes for the office March 30, and the election is set for Nov. 3.

Hardee is in his fourth term as a member of the S.C. House and served on the Horry County Council from 2001-2008. He is on the Labor, Commerce and Industry and Rules committees.

The 54-year-old is a graduate of Horry-Georgetown Technical College.