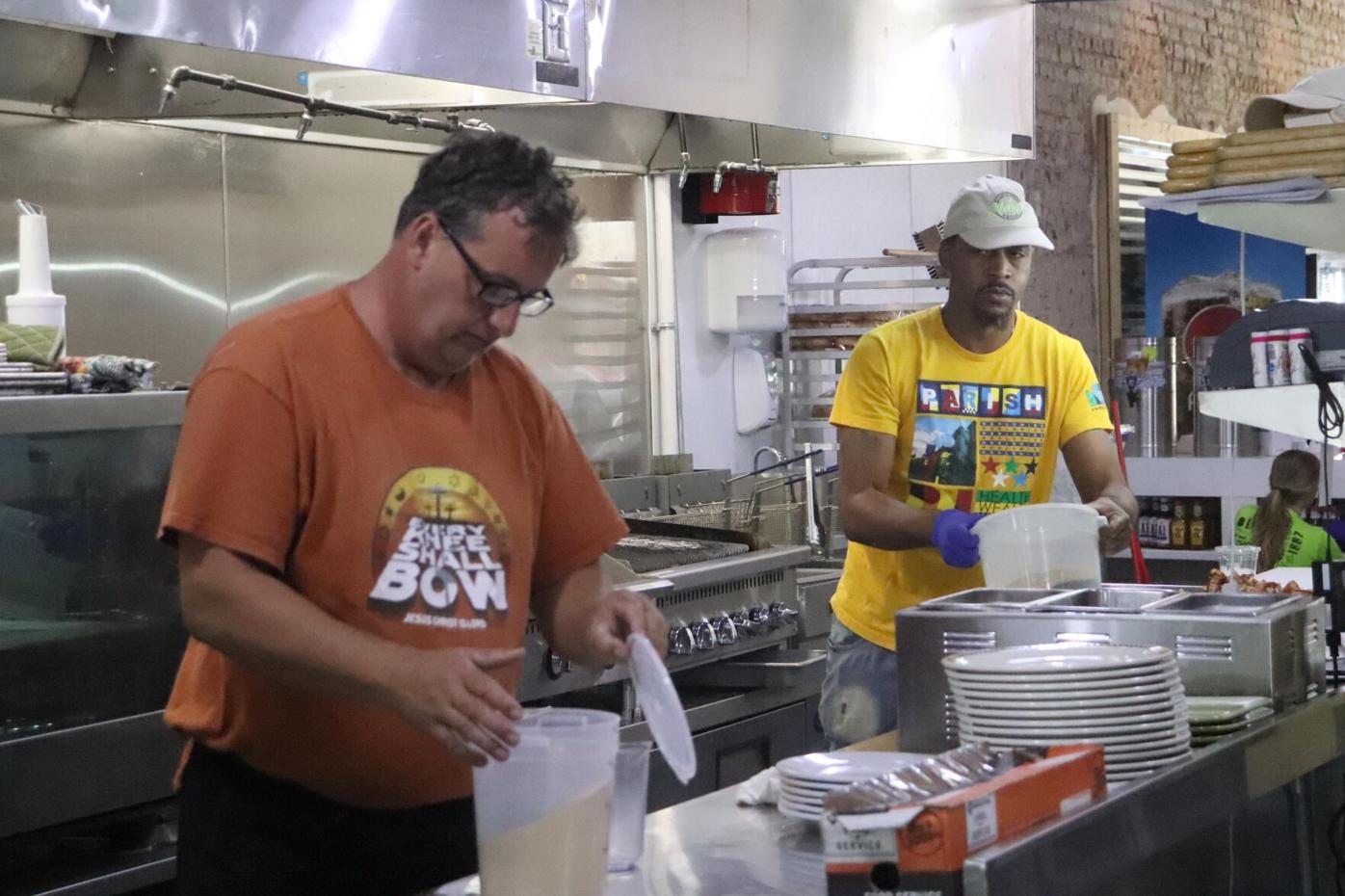 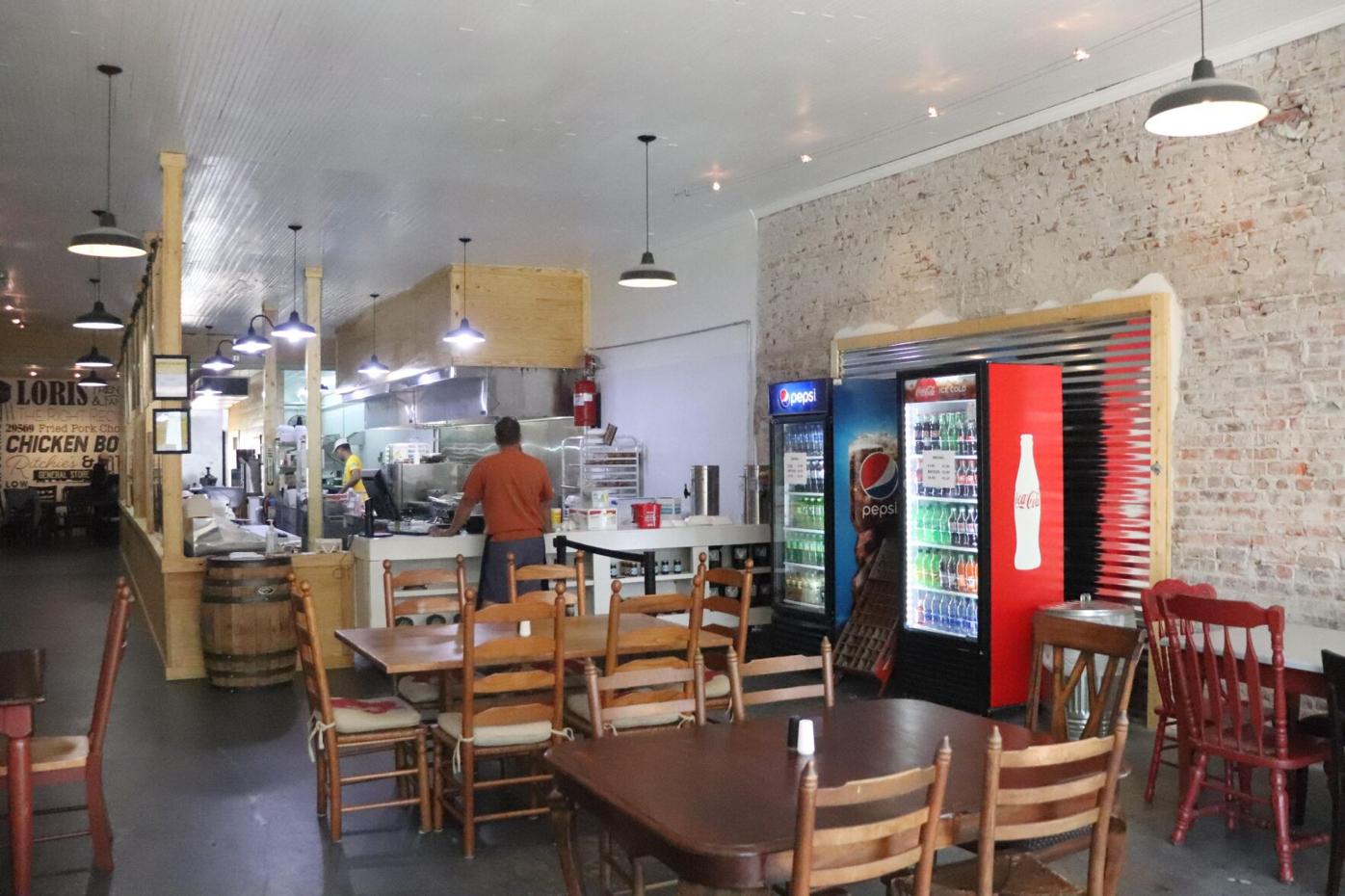 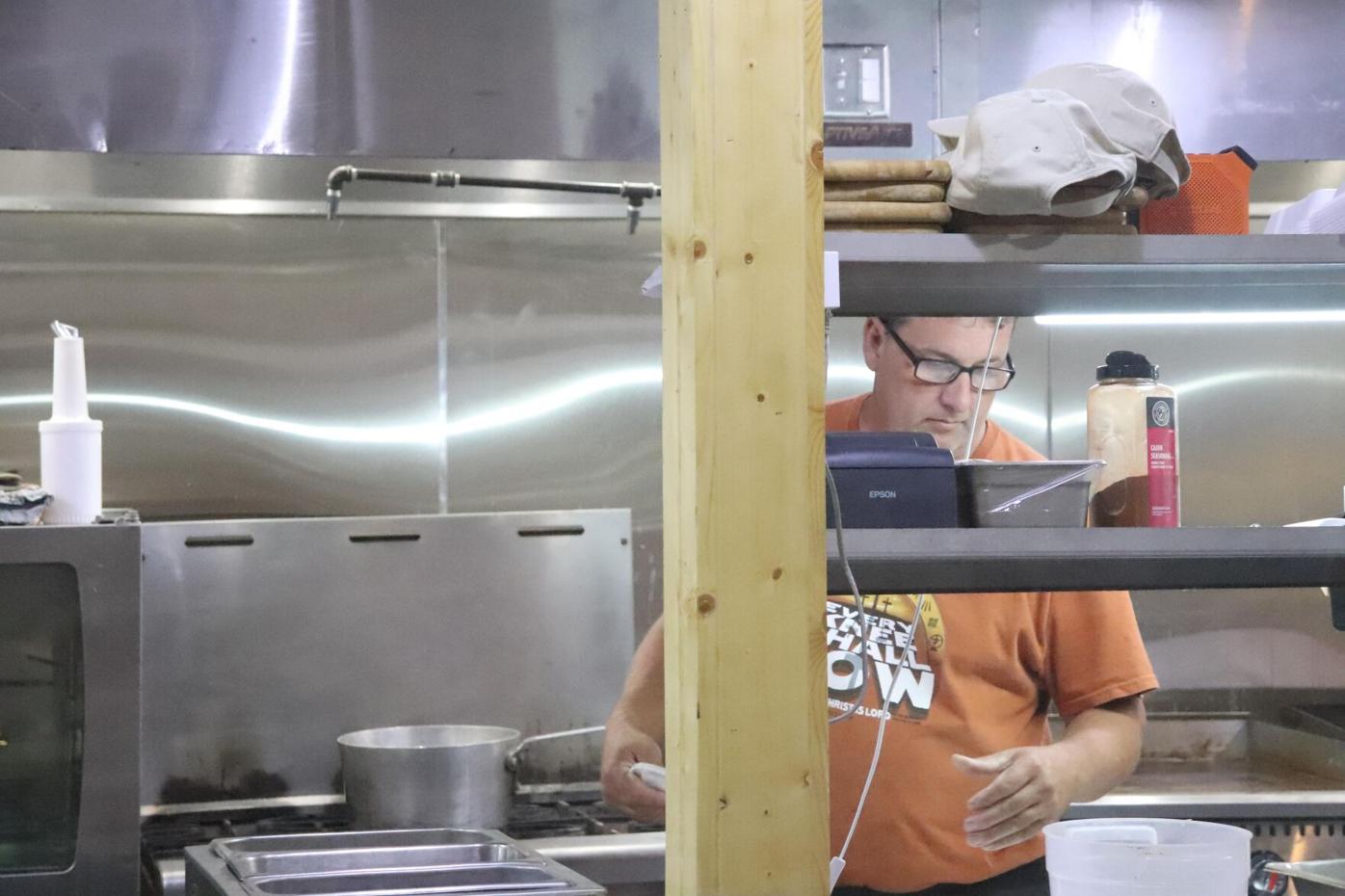 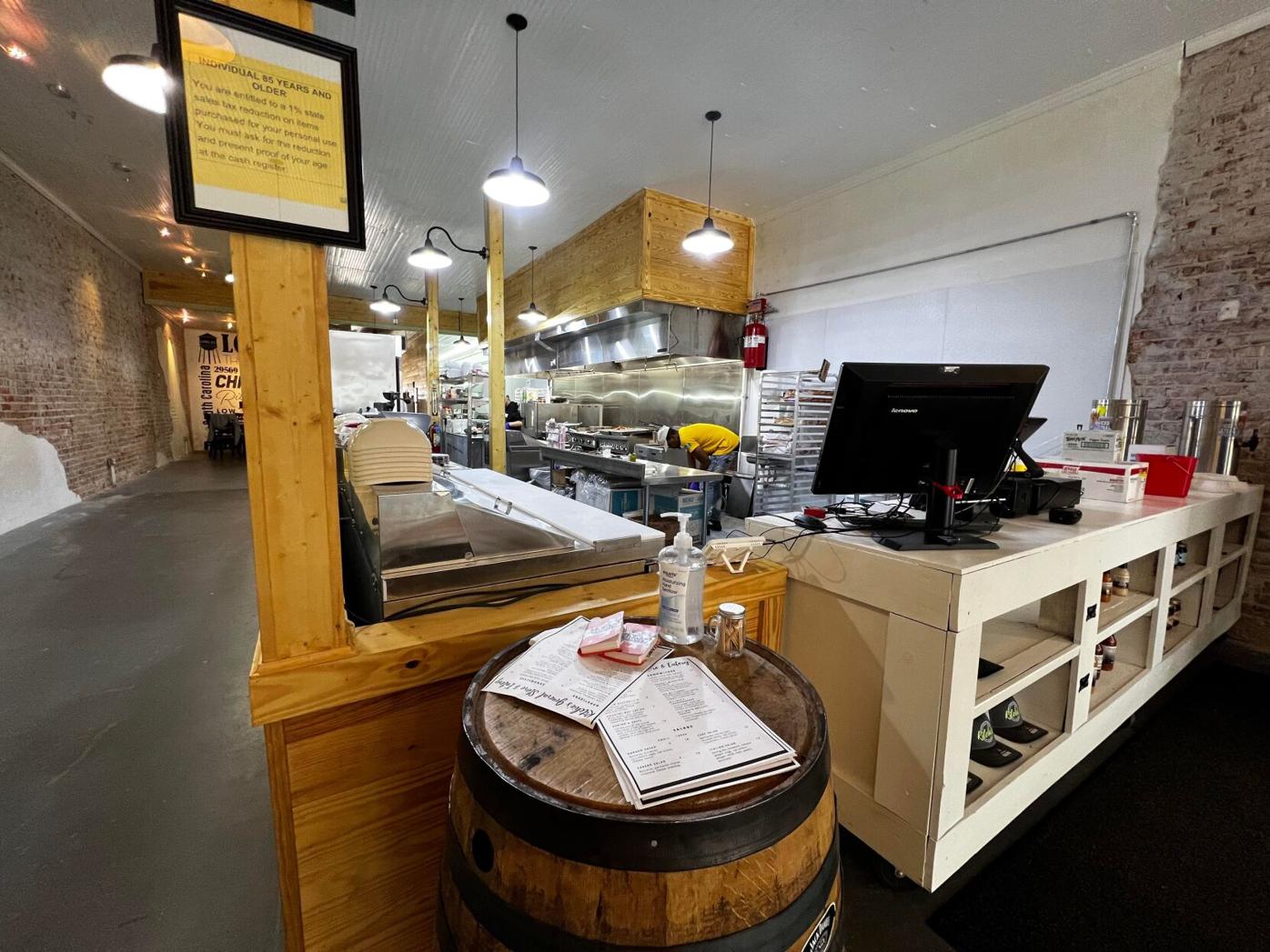 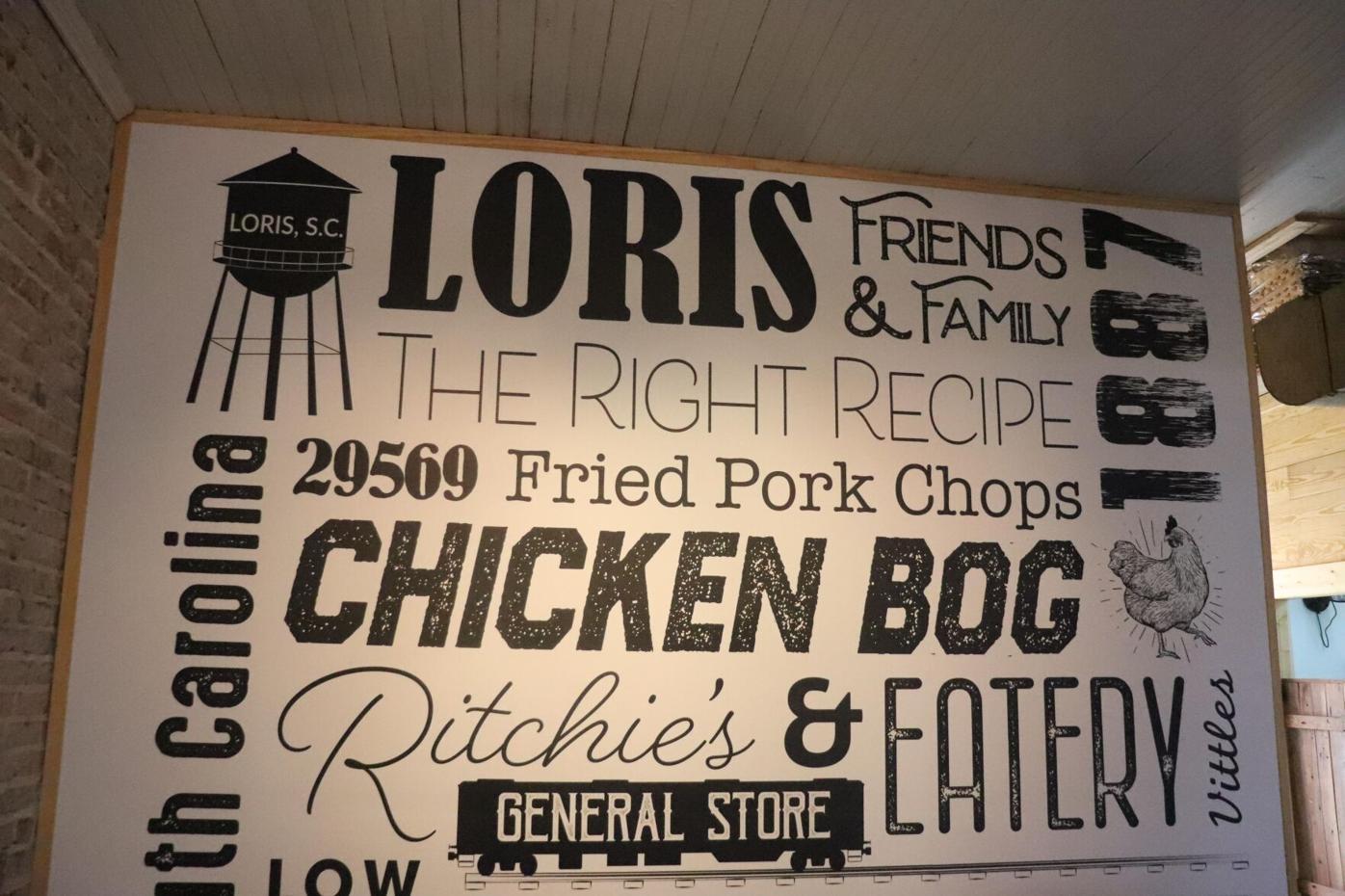 Nestled in the middle of Main Street in downtown Loris, local restauranteur Richard Ward is prepping himself and his employees at Ritchie’s Eatery and General Store for their second full week of being opened to the public.

“I’m just thankful for all the customers we’ve been getting,” Ward said.

“They had a nice little crowd in here,” Ward said. “It was nice having them as our first customers. The party went well and they enjoyed the food, of course. It was a great event.”

Ward said the first week was spent understanding what would and wouldn’t work for the restaurant.

“Changing the kitchen around, getting the flow, getting people trained on the computers,” Ward said. “We made a lot of mistakes that we know we don’t need to make again so it was a learning experience for all of us that were here.”

Ward, who has 40 years of restaurant experience, said Ritchie’s Eatery & General Store is something the Loris community needed.

“We got many places to eat, a lot of it is fast food,” Ward said. “To find a traditional restaurant, we have very few of those.”

The meals that are prepared for customers are homemade and old-fashioned, Ward said, which he believes sets his restaurant above the rest.

“We make macaroni and cheese the way grandma used to make it,” Ward said. “We make collard greens the way I remember as a child. We have a lot of food that has stood the test of time and it’s some of the best food you can get.”

Some menu items that Ritchie’s has to offer are the Open Face Pot Roast, Smoky Mountain Chicken, Low Country Potatoes, and Shrimp and Grits. The local staple Chicken Bog is also served, of course.

Other menu items have a special meaning for Ward. Items such as Caleb’s Crazy Chicken, Sam’s Sirloin and Zack Attack Cajun Pasta are mostly named after family members. Ward said he’s open to having customers offer up new dish ideas, adding that those customers could see their own name on the menu.

“I have no problem putting their name on it,” Ward said. “I’d like to have the whole menu covered with my customer’s names and dishes that they like. Just a way to bring everyone together and be a part of it.”

While Ritchie’s is still in its infancy, Ward has some grand ideas for the overall finished product, saying the store will be expanded in phases.

Ward said he didn’t want to spill the beans too much but said the general store will be where the current dining area is at and then in 2022, the restaurant will expand into the empty building next door to Ritchie’s.

“I think the shopping adding to our store and restaurant is going to be a positive thing for the community,” Ward said. “We’re also going to be adding a seafood market and butcher shop.”

At a time where it seems more people are going to corporate chains, Ward said "mom and pop" business play a vital role in small town communities like Loris.

“The problem is with everything going on in the world now is that is hard for a mom and pop to stay open,” Ward said. “They can’t afford it. The food is too high, can’t find employees, taxes are too much. It’s a lot. You have to be open. You can’t compete with the corporate world because they got too much income to touch. If we don’t keep trying, there will be none left.”

As the business grows, more employees will be needed to keep up with the demand. While Ward said it was a bit of struggle to get staffed, he’s happy with the crew that he has for now.

“The Lord has blessed us with a staff,” Ward said. “He will continue to bless us and we’re just ready to see everything that’s getting ready to come.”

“If we keep that flow and take care of the people that come in and see us, we’ll be here quite awhile,” Ward said.