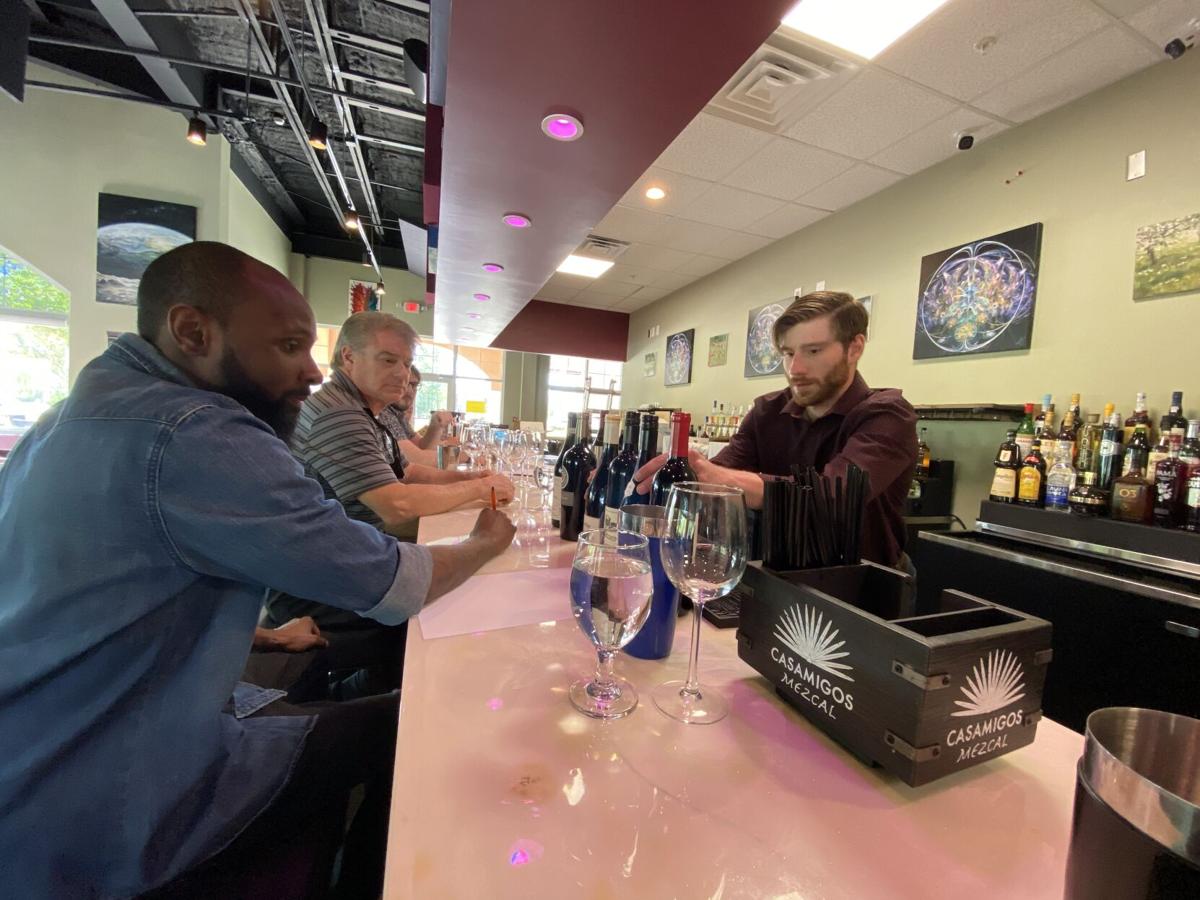 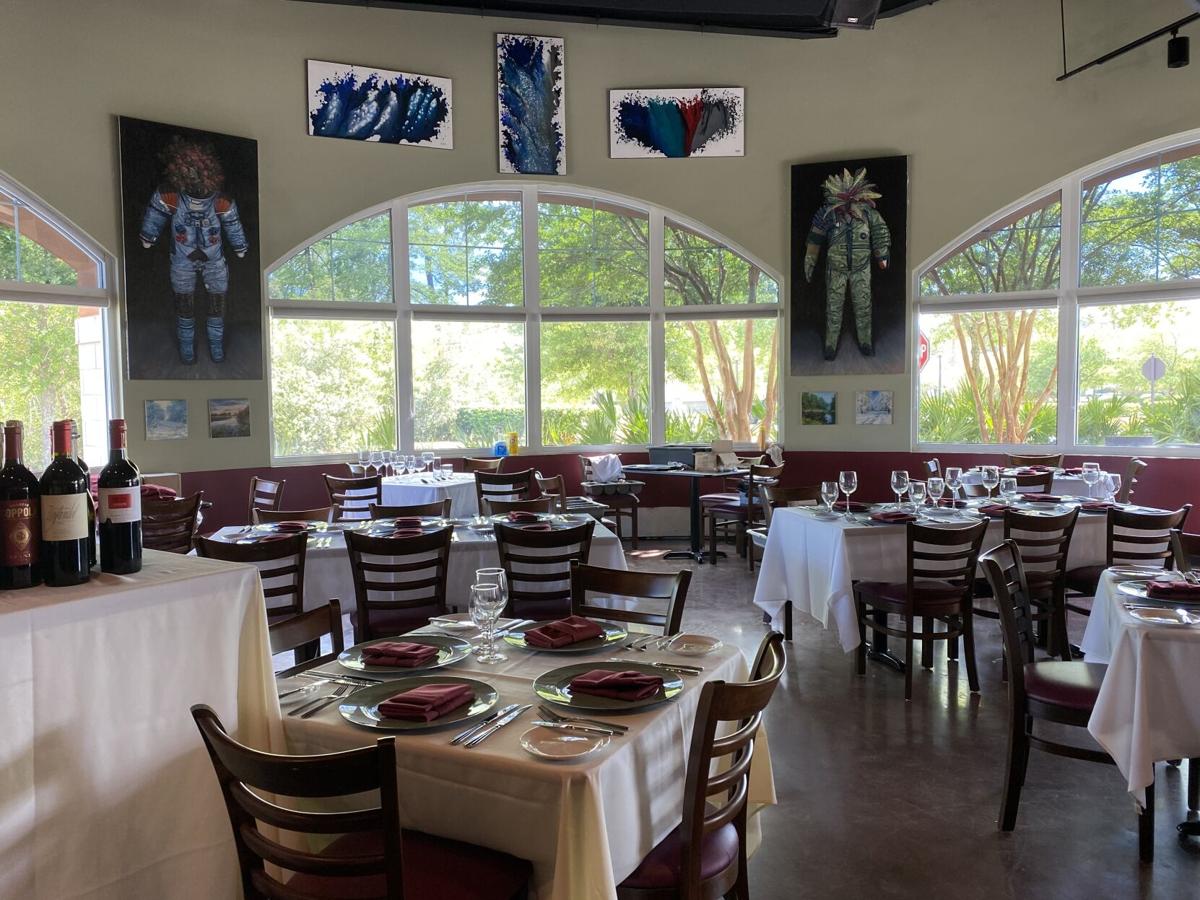 A quaint, yet exquisite, fine dining restaurant that specializes in modern cuisine with a French influence is set to open its doors Wednesday in Myrtle Beach with the hopes of giving patrons an experience like no other.

"Myrtle Beach is an untapped market as a foodie town," Tyson said. “There are multiple fantastic restaurants but no one is trying to capture the essence of food in a culinary way that leads you to Michelin stars and Forbes write ups."

In the hopes of attaining those world-class ratings Tyson has brought forward some staff members who have had experience in the best hotels and restaurants — not just in South Carolina, but in the United States.

Joseph Palmitessa has spent some time as the sous chef of the renowned Ocean Room at Kiawah Island Golf Resort and also helped open Hotel Bennett in Charleston. Palmitessa and Abundance’s sous chef John Boulanger were able to turn Hotel Bennett into a Forbes Five Star hotel within a year.

The pair are trying to do the same with Abundance in Myrtle Beach.

That philosophy is something that Tyson is grabbing by the horns, believing that Myrtle Beach can compete with other cities known for their fine dining.

“Myrtle Beach is big enough to support as many restaurants as Charleston,” Tyson said.

One of the more unique experiences that one will have when dining at Abundance is how the food is prepared. Everything is being made in house and nothing is being brought out of the freezer and cooked in a microwave before being served.

“It takes 18 hours just to make my veal stock,” Palmitessa said. “From there, I make all the sauces from scratch. It’s just that small attention to detail that just really lets you separate yourself from other restaurants.”

Palmitessa hopes that “attention to detail“ and passion for food from everyone involved at Abundance will help the restaurant become one of the best restaurants in South Carolina and, hopefully, the best in the country.

That philosophy and fine dining experience is something that sous chef Joe Boulanger believes the Myrtle Beach community “deserves.”

“Everyone deserves to have an amazing culinary cuisine in their own home area,” Boulanger said.

While the restaurant does have French influence, there are some other worldly influences in different types of dishes.

“Some of our personal flare is in there, for example, the duck,” Palmitessa said, referring to the 1,000 Flower Duck A L’Orange. “We do a Peking style duck, a little Asian influence there. With the agnolotti, we are going to be hand making our own pasta, so there’s a little Italian influence in there.”

Tucked in the corner of Grande Dunes Marketplace in Myrtle Beach, Abundance can seat up to 72 people within the restaurant as well as 14 at the bar. There’s even an outdoor dining option.

“It’s a culture,” Boulanger said. “It’s bettering everything around us. It’s going to elevate everyone around us.”

Tyson noted that he is looking for up-and-coming artists to put their pieces on display and become a part of the restaurants “personality."

Tyson does have plans in the next six months to work on creating a similar fine dining restaurant in Pawleys Island, with an opening sometime in January. For that particular restaurant, he envisions “only the works of Pawleys Island artists on the walls.”

For now, he is gearing up for the grand opening Wednesday, a moment that he is “blessed“ to have. It is because of that “blessing,” where the restaurant’s name comes from.

“I am blessed by God with an abundance,” Tyson said.

The Big City Sale in Loris is set for May 1.