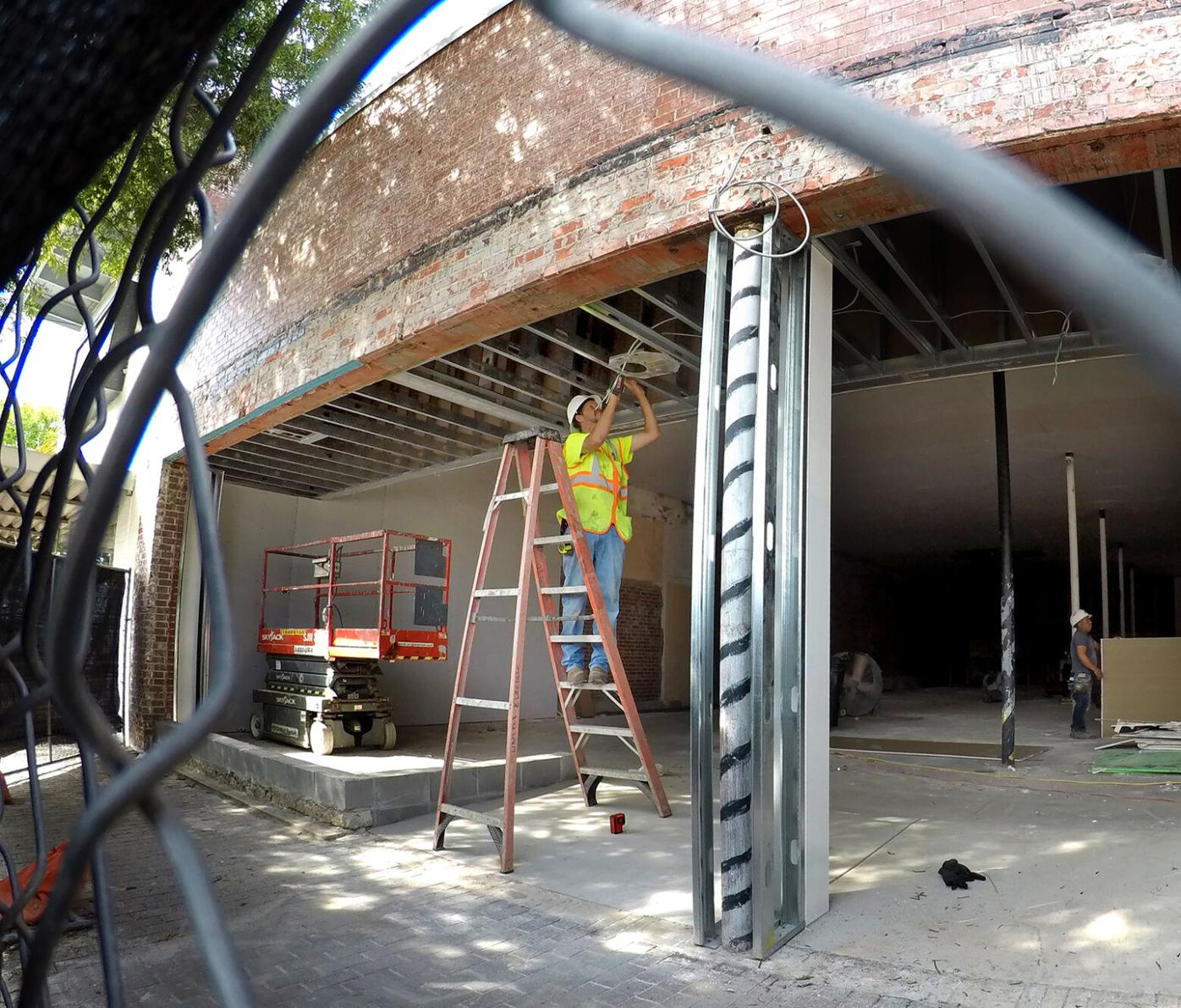 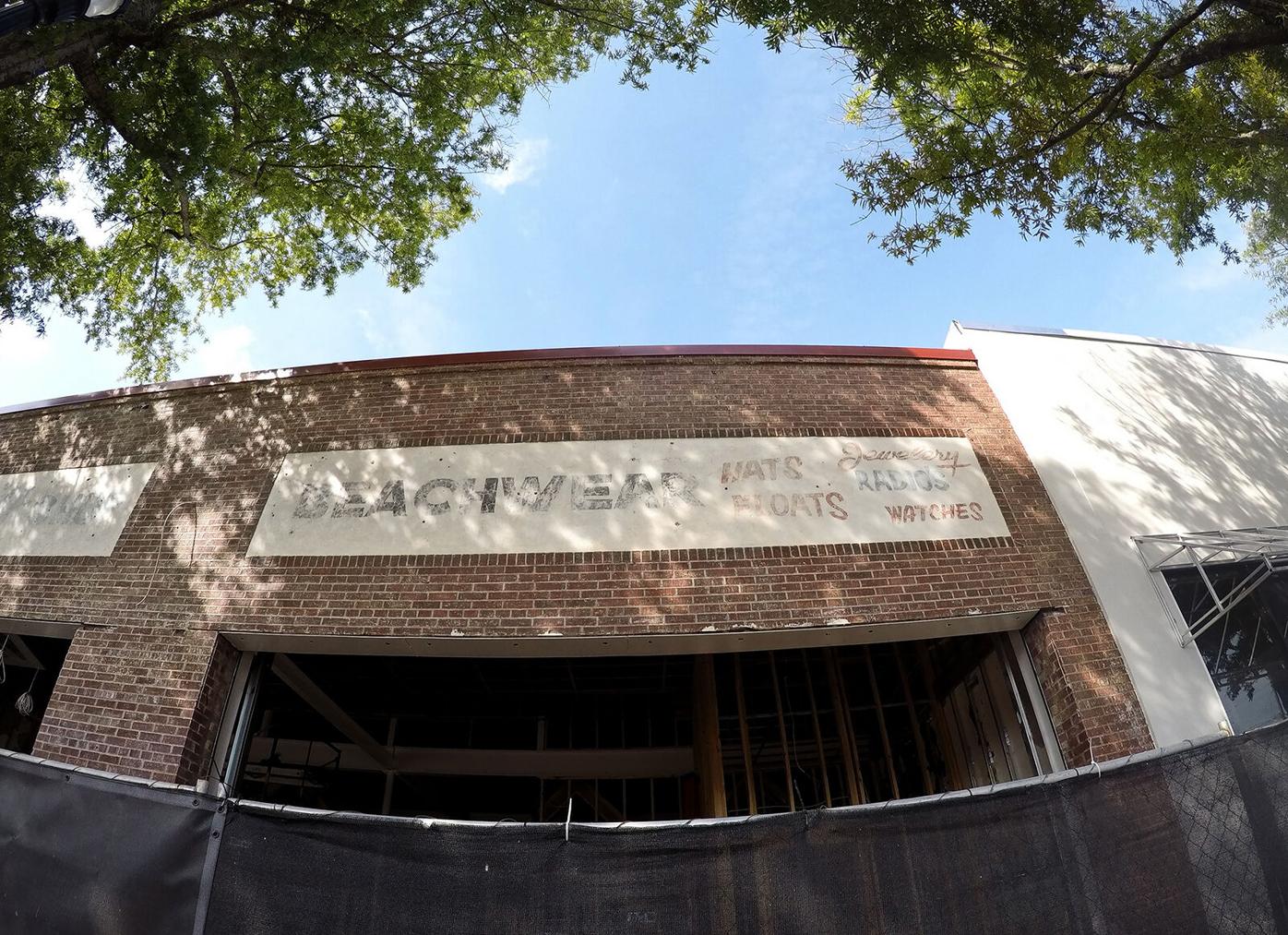 Grand Strand Brewing Company in the Arts and Innovation District of Myrtle Beach on Thursday, June 10, 2021. Photo by Janet Morgan/janet.morgan@myhorrynews.com

Myrtle Beach’s Arts and Innovation District is set to receive a makeover as part of the city’s Downtown Master Plan.

In an effort to bring more businesses downtown, the city will renovate the 56-acre district for walkability and commerce, while working with business consortiums such as One Grand Strand and the city’s Technology Advisory Group to attract investment.

Downtown Redevelopment Corporation Executive Director Lauren Clever said the city will incorporate historic elements into the design of new buildings to retain the distinct character of the district.

“We don’t want a 21-story building in this area,” Clever said. “We’re looking at the scale of buildings and how they fit into the fabric of the neighborhood.”

While historic buildings have been preserved through renovation, like the Broadway Theater and Mashburn Construction Office, new buildings will be developed with a modernist design.

New buildings will include a library, two museums, a performing center — in addition to co-workspace for businesses and a city square.

According to Jim Hubbard, principal at LSP3, the city’s architectural firm, modernist design “correlates with” the style of old buildings in the district.

“The first step in us achieving that goal was really to understand what the history was, including the time period that the buildings were constructed downtown,” said Hubbard. “Then using a similar style of architecture, which is mid-century modern, depression architecture.”

Some considerations will also be aesthetic.

“Instead of just painted white stucco, we’re using wood as a common material,” Hubbard said. “But we’re also utilizing more modern methods, such as laminated veneer temper as a strategy to build with wood without having to handwork on site.”

Clever said new buildings will create a continuity between the district’s past and what it will come to be.

“Even though they will look new, we wanted to build the historic with elements of the future.”

You can reach Jonathan Haynes securely over Signal at 910-679-6902, send him encrypted files through Keybase at https://keybase.io/jonathanhaynes, or contact him via email at jonathan.haynes@myhorrynews.com.