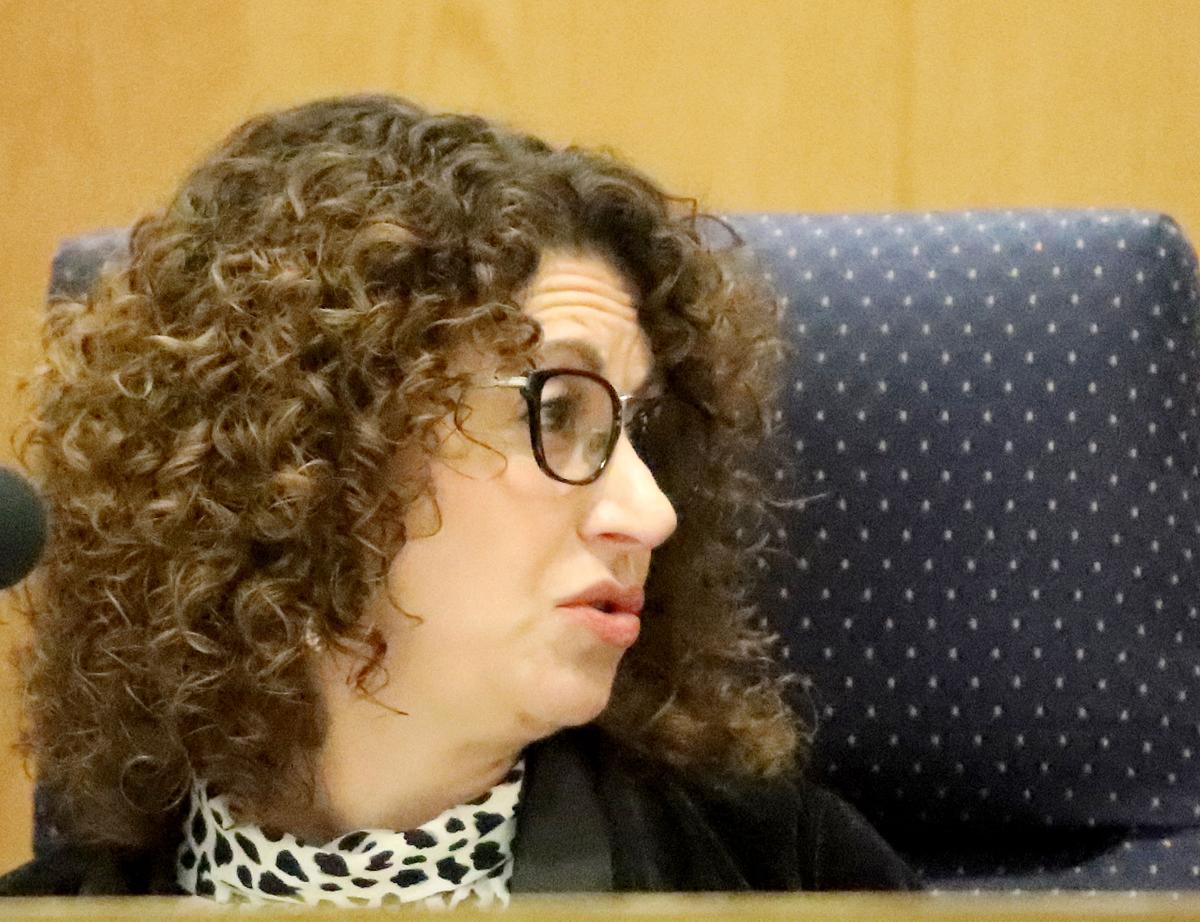 Myrtle Beach Mayor Brenda Bethune speaks about the hospitality fee settlement with Horry County during a meeting with city council on Thursday. Photo by Janet Morgan/janet.morgan@myhorrynews.com 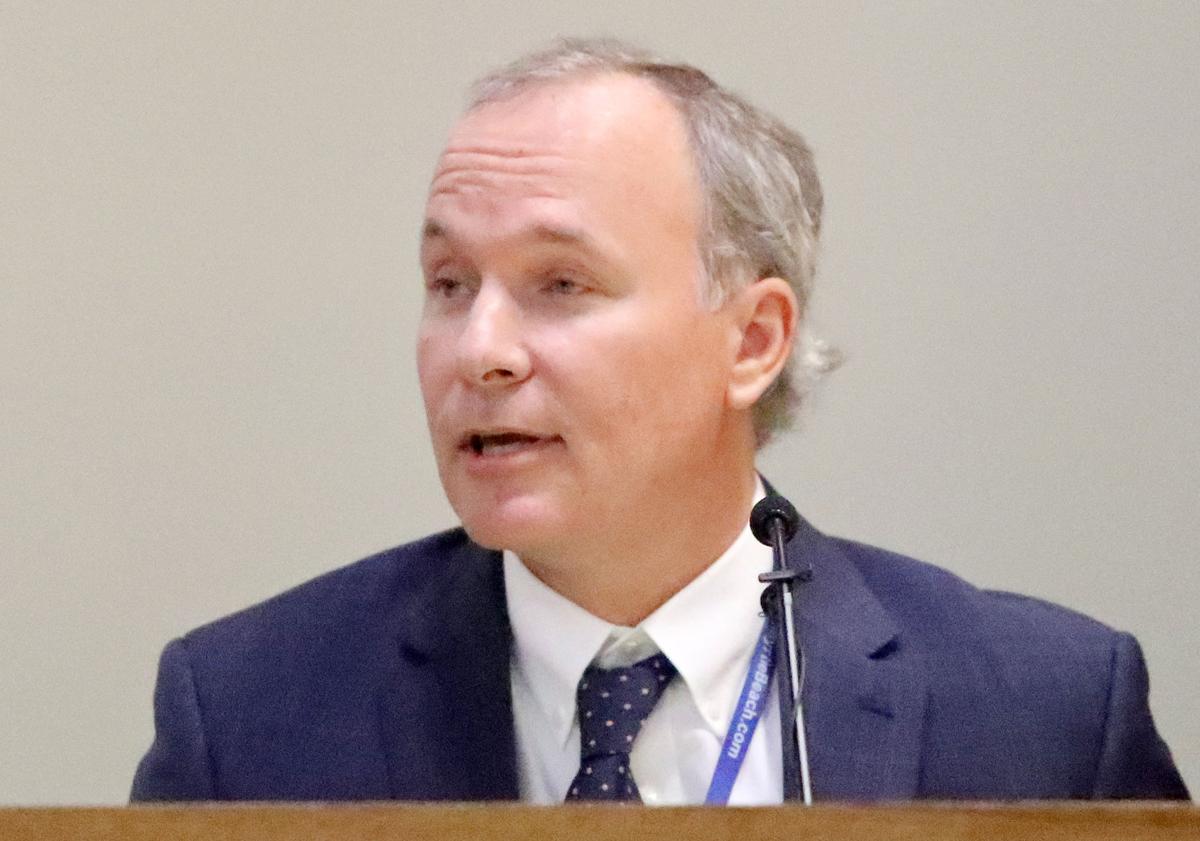 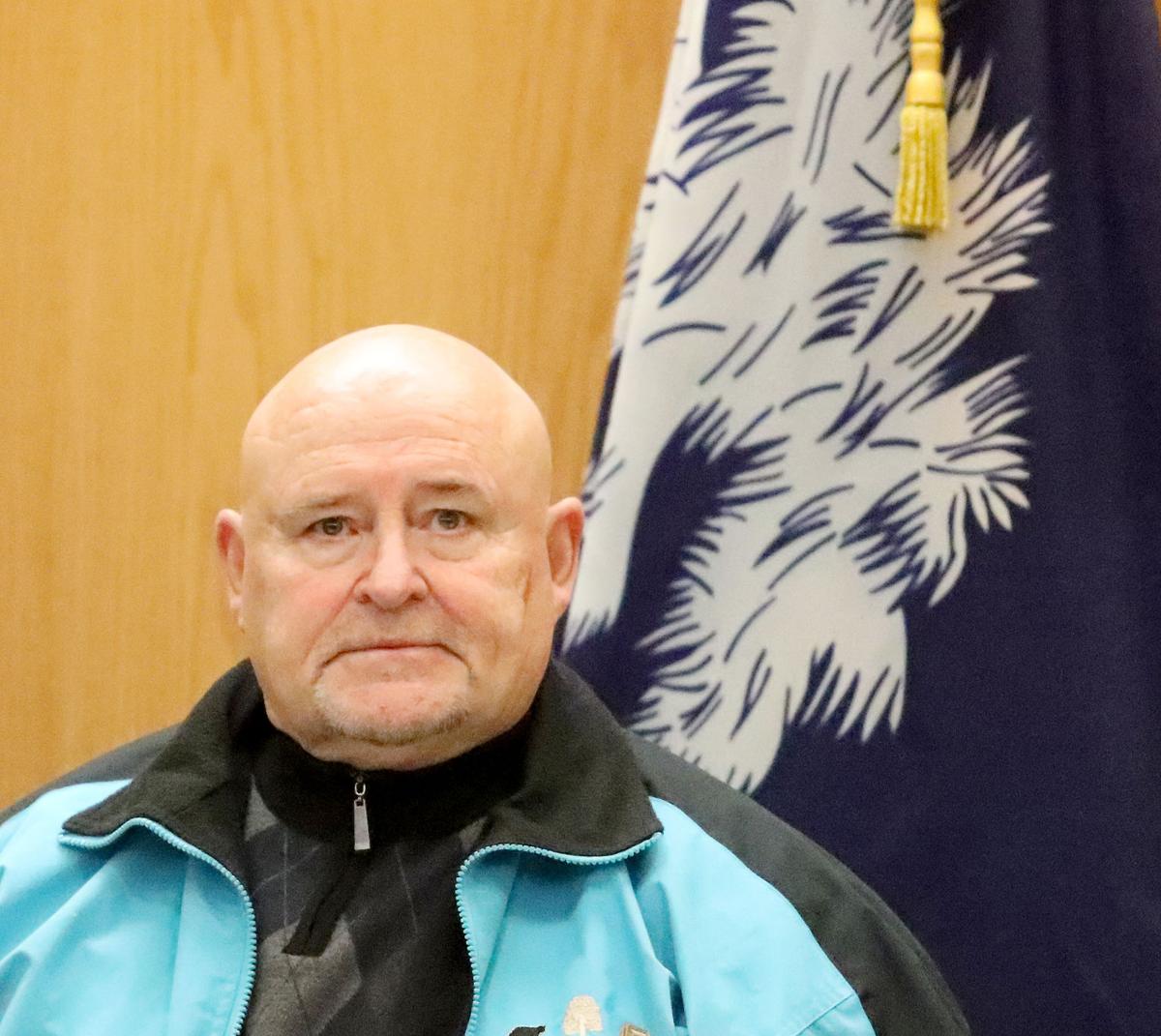 Myrtle Beach Mayor Brenda Bethune speaks about the hospitality fee settlement with Horry County during a meeting with city council on Thursday. Photo by Janet Morgan/janet.morgan@myhorrynews.com

The dispute is centered on a lawsuit filed by Myrtle Beach arguing the county illegally collected hospitality fees within the municipal limits after consent expired in January 2017. Other local cities announced their support for the case after it was filed.

The 1.5% hospitality fees had been collected since the 1990s on restaurant meals, hotel stays and admission tickets sold countywide. The money was used to pay for building S.C. 22 and S.C. 31 with plans of continued collection to be the local money used to build the proposed I-73 project.

Although the county voted to extend the collection, the cities argued that was done without their approval. In court, the cities have prevailed so far. The county cannot collect the hospitality fee in inside the municipal borders.

The court also ordered the parties to go into mediation to settle what to do with the $19 million that had been collected since the original agreement expired and figure out a way to move forward.

Moving forward has meant about 40 hours of mediation. A settlement agreement was sent to each municipality for a vote on Monday.

Myrtle Beach, North Myrtle Beach, Aynor, Atlantic Beach and Surfside Beach all approved the settlement agreement on Monday. Loris and Conway did not vote on the issue.

City Attorney William Bryan Jr. said the $19 million common fund does not belong to any municipality nor the county. He said it is “clearly not a tax.” He said the practice of paying attorneys from a common fund assures all the parties that benefit from the lawsuit pay for the action rather than one party shouldering the expense while others “get a free ride.”

Bryan said attorney fees in class action suits are set by a court and no one knows what that amount will ultimately be.

“No one knows what the fees will be, if anything,” he said Thursday. “Anyone who tells you that the attorneys fees is $5 or $5 million should check his or her facts before speaking publicly.”

Horry County Councilman Harold Worley has objected for weeks stating the attorneys will receive $6-7million in legal fees as part of the settlement.

Bryan added he has heard questions about the attorneys’ fees being too high. He said whatever the amount ordered by the court is “only a small fraction of the money” collected since 2017.

If “elected officials had attended the mediation, they would know the real facts,” the statement read. That was a shot at Myrtle Beach council members who didn't attend the mediation even though multiple county leaders did.

The county's release stated there is “no need for a class” and “no need to pay millions in attorney’s fees to Columbia lawyers, in fact, any lawyers.”

City Councilman Mike Lowder had said the city council members did not attend the mediation because they would not have been able to make a decision there and the purpose of the meetings was for attorneys to find a middle ground.

Moore also stated the county continues to “vehemently oppose the continued assertion by the City of Myrtle Beach that the fee was ‘illegally collected by the County.’”

Bethune said the lawsuit was filed to ensure that each municipality can determine how to spend the hospitality fees rather than have “the county dictate those uses.”

Myrtle Beach’s vote on Monday agreed to the settlement that included I-73 support as well as funding for elevating and widening S.C. 22.

Veterans Highway, S.C. 22, spans across the county from close to North Myrtle Beach toward Aynor. It flooded in recent hurricanes and cut off access to residents and visitors.

Picking apart each Horry County Council point outlined in its Monday night meeting, Bethune called all of them false on Thursday. She added statements from a few council members were immature.

She said the county’s refusal to accept the agreement serves to kill the I-73 project and fool citizens into believing tax dollars are at stake.

First, she said, the $19 million held is the hospitality fees collected after the 1990s agreement expired. The fees are not tax dollars but uniform service fees paid by visitors and residents.

Secondly, the $19 million is being held in a common fund and it is not only standard procedure to pay attorneys with common fund money, the practice of paying attorneys from the common fund had been discussed since the beginning of the mediation process.

She added Myrtle Beach had been informed Conway and Loris would not be voting on the settlement and she found it “inconceivable” Horry County Council had not been notified since the settlement agreement had been modified to adjust for their lack of participation.

Bethune also argued some of the figures released by Horry County were wrong.

She said the county had passed a resolution in April stating it would continue to collect hospitality fees and distribute $21.3 million to Myrtle Beach the first year followed by $14.7 million annually thereafter.

“This assumes the county would choose to continue making distributions to the municipalities, which was not guaranteed,” she said on Thursday.

The settlement agreed on in mediation, Bethune said, stated Myrtle Beach would get $20.7 million the first year and increase each year thereafter based on projected growth guaranteeing a revenue stream.

That amount differs from the figures Horry County officials have discussed. Assistant county administrator Barry Spivey said a countywide 1.5% hospitality fee is projected to bring in $43.7 million in 2020 but grow over time.

During their meeting Monday, county officials said more than $14.5 million of the hospitality fee revenues would be set aside for I-73.

Referring to Horry County Councilman Danny Hardee’s public comments that the lawsuit was “BS” and other members saying it was a “sham” and “bogus,” Bethune said the comments are false since Myrtle Beach’s lawsuit was upheld in the circuit court and the appeals court.

Also, Hardee’s comments calling for supporters of the lawsuit to “pack up and leave” piqued Bethune.

“This lacks professionalism and a lack of maturity,” she said. “I am disgusted by these theatrics.”

As the Thursday meeting was nearing its end, councilman Lowder sighed leaning toward the microphone.

“I would just like for our county counterparts to understand we are all on an equal playing field,” he said. “They do not control this council no more than we control them. They do not sit at a higher place at the table than this council does.”

The construction costs for the proposed I-73 project has been estimated at $2.4 billion. If completed, it would connect Horry County to the North Carolina state line.

Not intimidated, Myrtle Beach leaders vow not to vote on another proposed settlement sent by Horry County