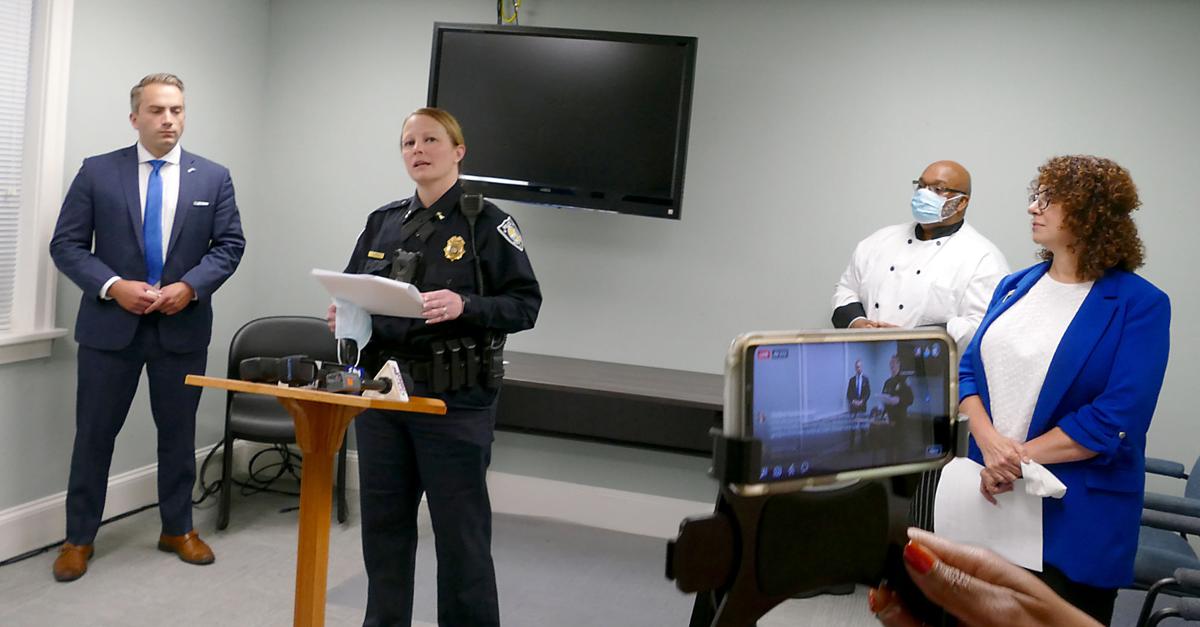 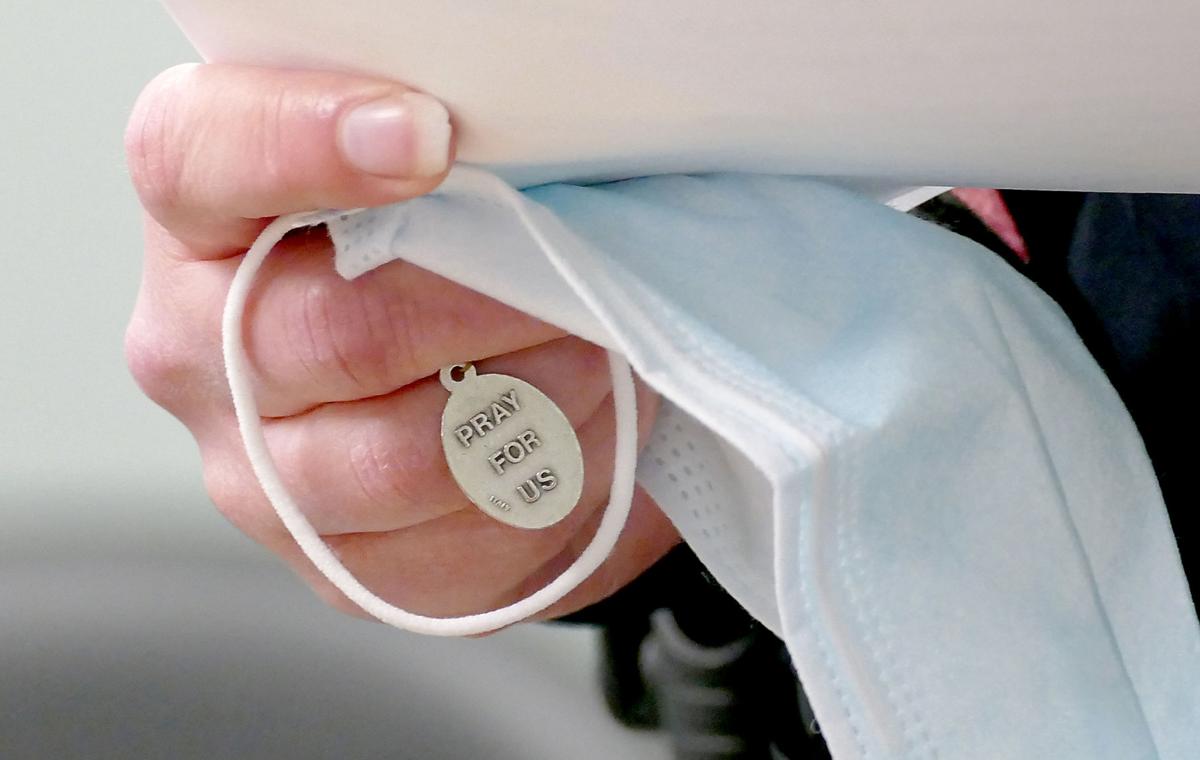 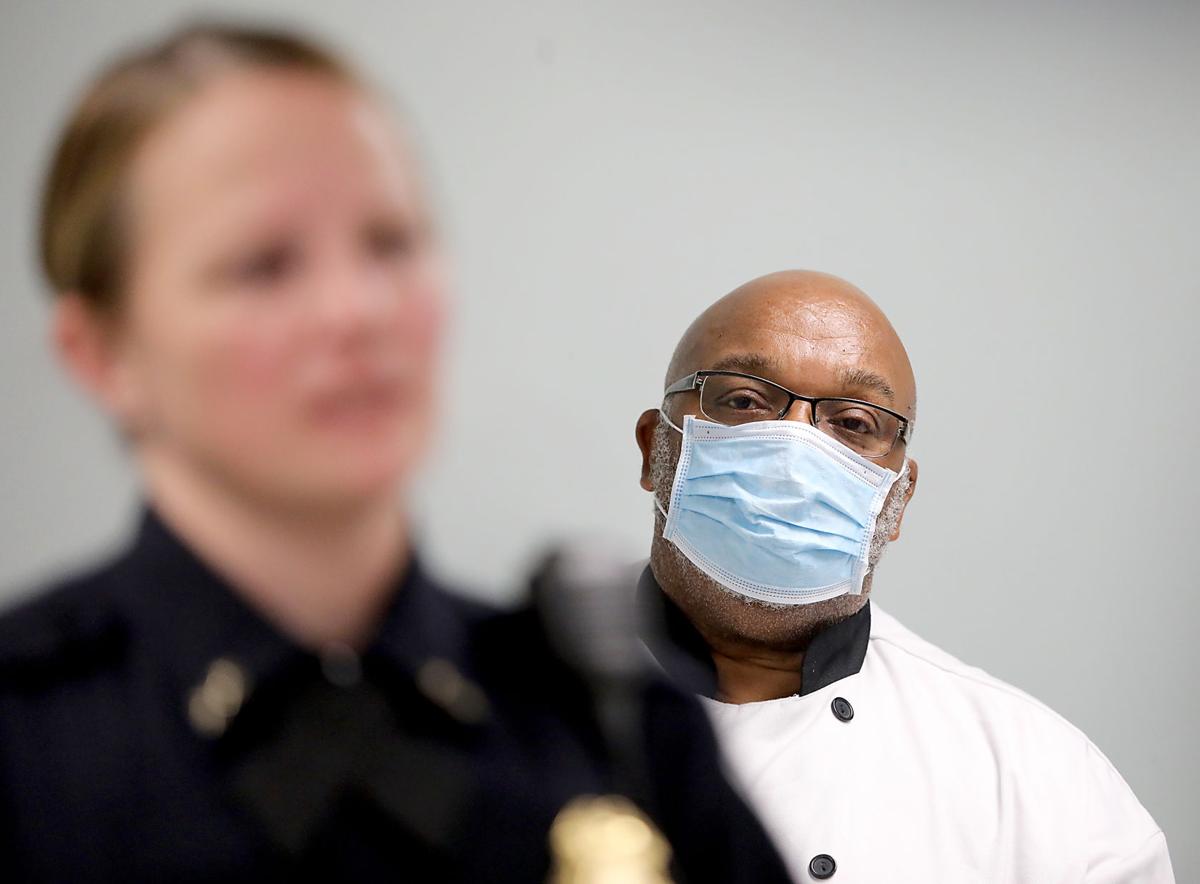 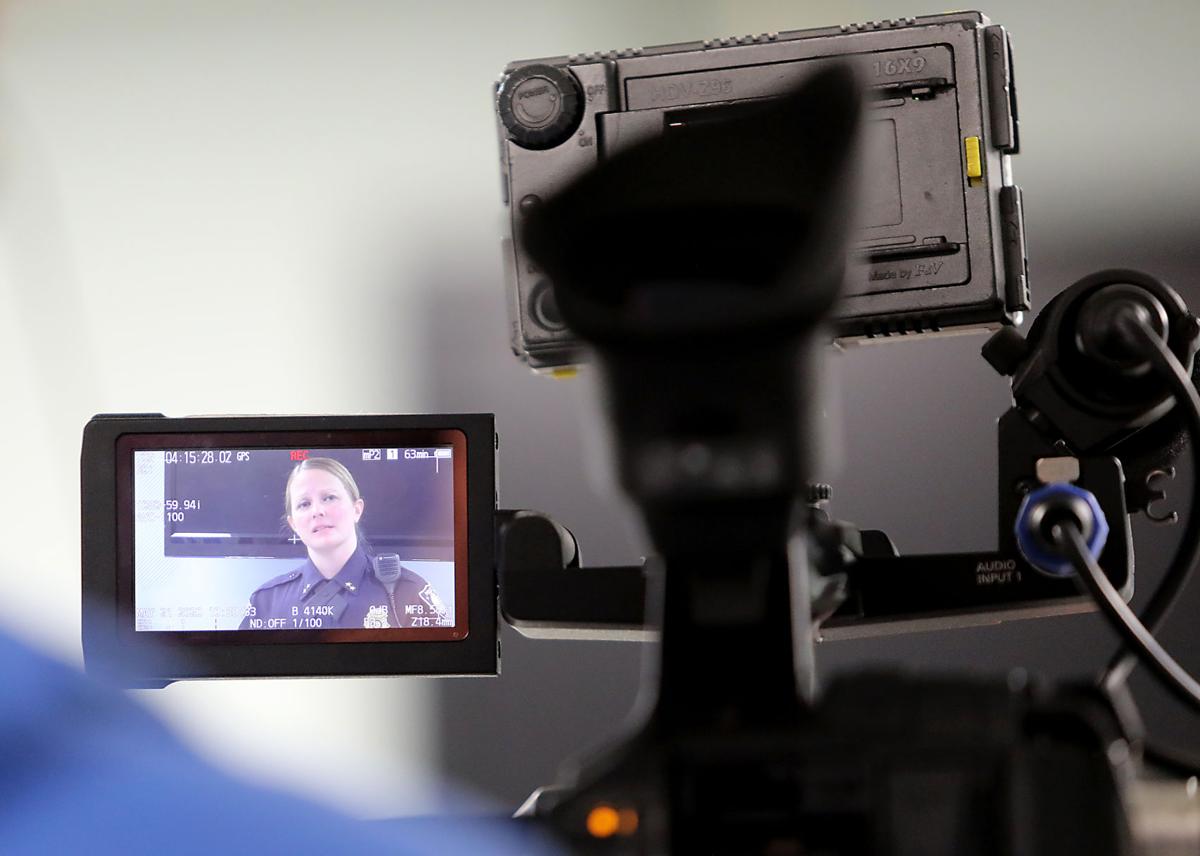 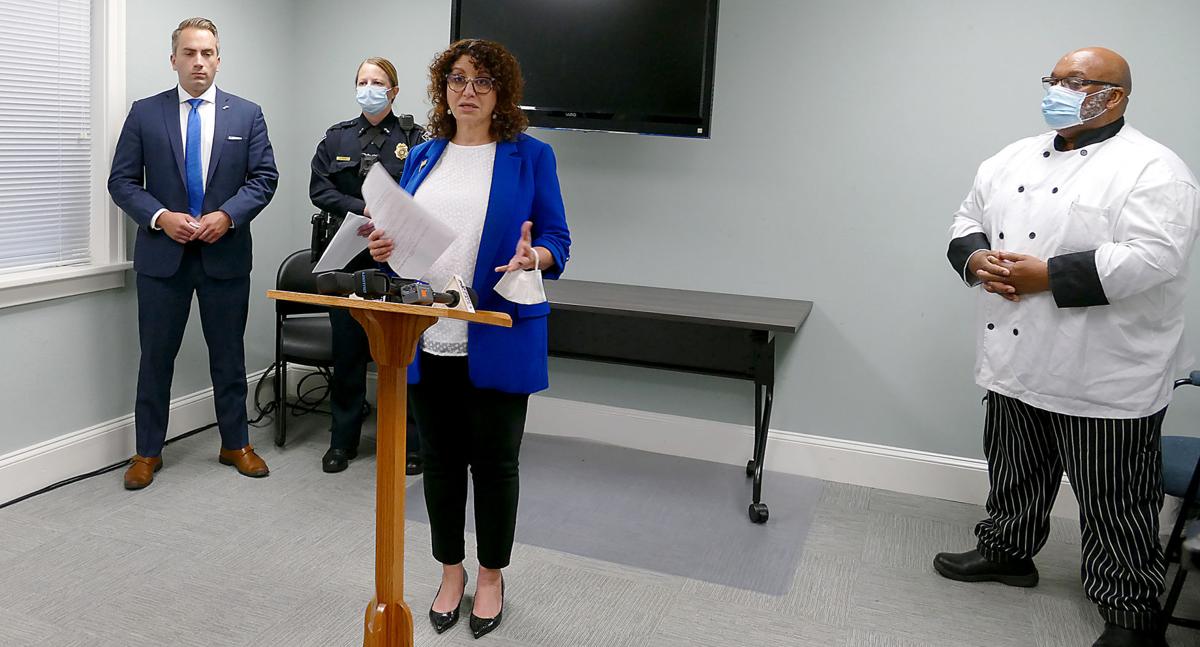 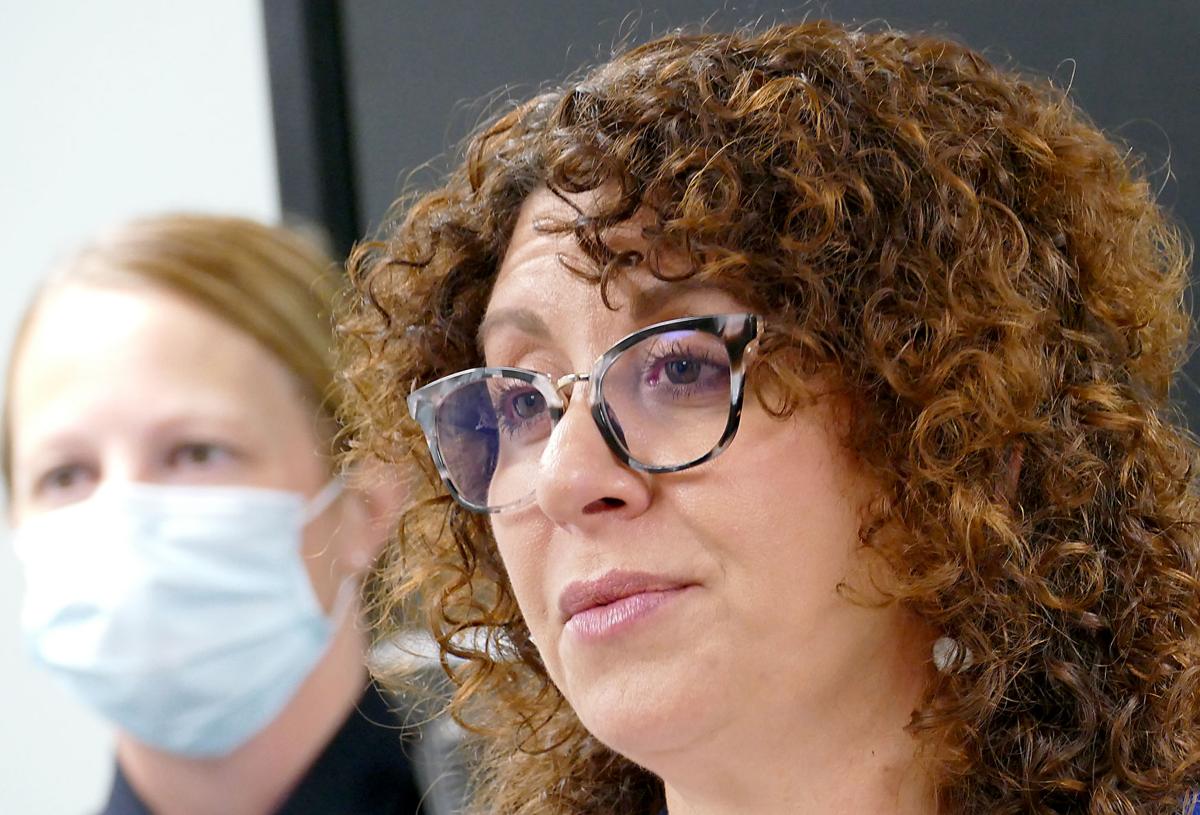 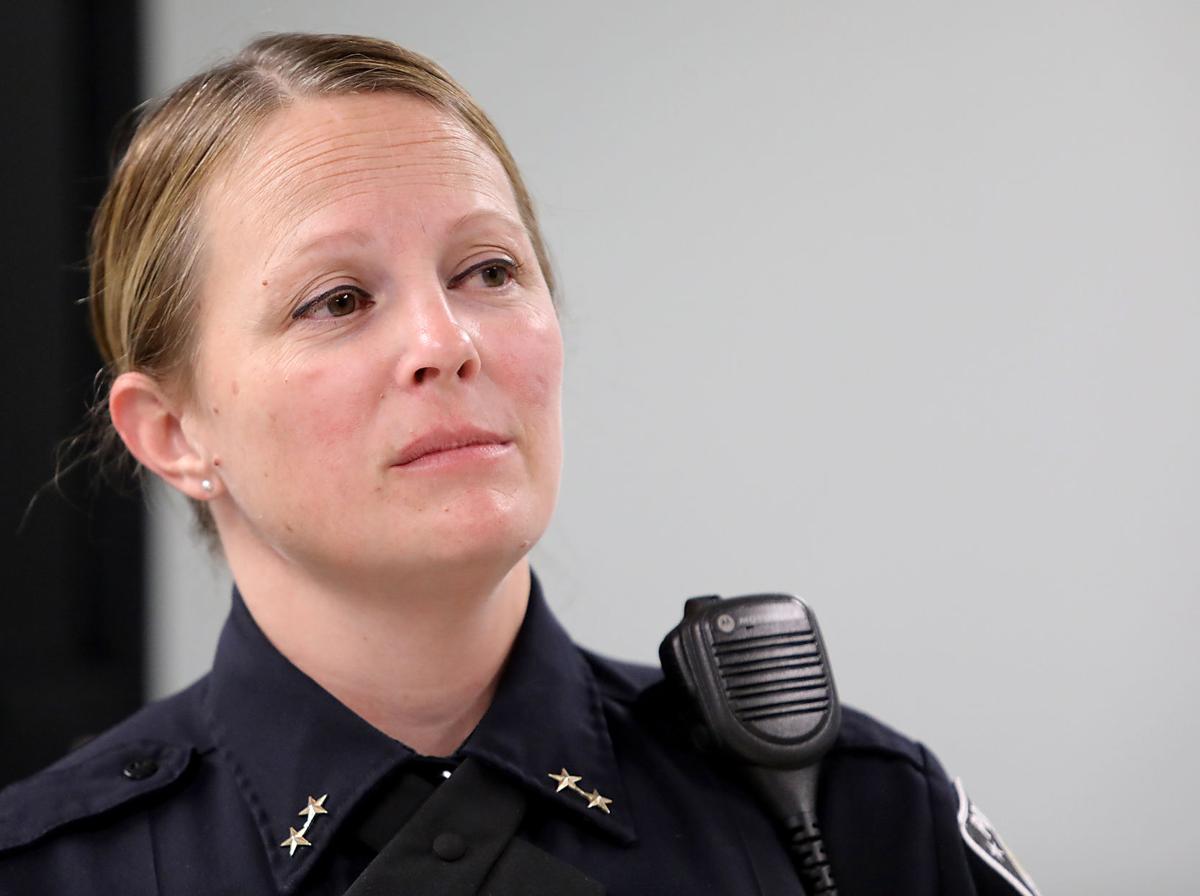 With the shadow of Sunday’s shootout stretching into Thursday, Myrtle Beach leaders said the city is ready for a busy Memorial Day weekend.

“We cannot control what people come here to do, but if you come to Myrtle Beach with the mindset that you want to cause problems and you want to come here and disobey the law, you will get caught,” Mayor Brenda Bethune said.

Seven people are in custody facing multiple counts of attempted murder in connection with the shooting on Ocean Boulevard around 7 p.m. Sunday. Although no one was seriously injured, a bullet pierced a car window inches from where a 10-month old child sat.

Police have said two groups carried a grudge from their hometowns in Chesterfield County to Ocean Boulevard and shot at one another across the busy boulevard.

Less than 24 hours after the shooting, the city council gathered to discuss the shooting and what went wrong.

Myrtle Beach Police Chief Amy Prock said communication failed leaving staffing decisions partially based on lodging information from the Myrtle Beach Area Hospitality Association and the Myrtle Beach Area Chamber of Commerce. She said the city expected to be about 30% at capacity for the weekend, but were later told the city was at 100% capacity. People swelled into the streets, blocked traffic with rented golf carts and had flash parties around the central business district.

Facing comments from the business community that felt called out for not communicating with the police department about large crowds, Prock said on Thursday the city is ready for a projected 75-100% capacity with staffing, a plan and increased communication.

“My intent was not to throw anybody under the bus,” she said. “I’ve said before, public safety is a shared responsibility. What our intent always is just to make sure that we’re addressing things together.”

The weekend plans include a one-way southbound traffic pattern on the boulevard from 29th Avenue North to 29th Avenue South. The northbound lane will be reserved for emergency vehicles.

The city is also using all 228 uniformed officers with 150 other officers from federal, state and local agencies. Prock also said there will be 70 members of an event staffing company from Atlanta, Georgia, used to staff key intersections on the boulevard to direct traffic on to the thoroughfare. She said the city has contracted with the Atlanta event staff for several years during Memorial Day weekends.

Prock repeated the traffic loop will not be used again this year.

The loop was a 23-mile traffic diversion pattern forcing vehicles out of the city on U.S. 501 towards S.C. 31 and back into the city from Robert M. Grissom Parkway to the boulevard at 29th Avenue North. The loop barricades and cones were set up in 2019, but not used. It was used once in 2018.

Prock said the number of officers typically used to man the loop can now be placed in other areas of the city such as the “back streets” between Kings Highway and Ocean Boulevard to help traffic move and provide a police presence.

Additionally, the city is also banning golf carts from Ocean Boulevard beginning at midnight on Friday until the barricades are removed on Monday. Mopeds will also be limited to 12 hours a day, 8 a.m. to 8 p.m., on the boulevard.

With all the traffic patterns and staffing changes separating the weekends, Prock reiterated that communication is the key part of the plan.

“My frustration is about what happened. I want make sure, as I know many of my community members were frustrated with what happened,” she said Thursday. “I certainly was upset about the fact that we had victims.

“We had a mother picking up two kids right after, right during the incident and running westbound on Mr. Joe White (Avenue). We had a child that could have been killed – 10 months old. I had an officer turning in an intersection 49 seconds before the incident occurred.

Meeting for the second time in a week, the Myrtle Beach City Council declared the Memorial Day weekend an extraordinary event, which allows Prock and City Manager John Pedersen to make decisions concerning traffic and safety issues without having to reconvene the city council to make decisions.

“This is not a knee-jerk reaction to what happened last weekend,” councilman Gregg Smith said, pointing out the council declared Memorial Day weekend an extraordinary event in 2017, 2018 and 2019.

The extraordinary event status allows for the temporary shutdown of businesses within the city from 11 p.m. to 6 a.m., diversion of vehicle and pedestrian traffic, establishment of no cruising zones and to adjust park hours “as necessary to enforce that peace and protect residents and guests.”

It also allows Pedersen to modify the restriction on mopeds “as circumstances dictate.”

Councilman John Krajc had asked the original order be modified to ban rental mopeds from the boulevard for the weekend, but Pedersen pointed out the golf cart regulations are tied to state law and the usage of golf carts on state roads. Pedersen said if the police department alerted that mopeds were causing issues with traffic and pedestrians on the boulevard, then he could modify the order quickly and ban mopeds temporarily for the weekend.

The order also carries a consequence for violators of fines up to $500 and/or 30 days in jail.

Compounding the traffic and crowd issues, Prock added the officers will also be asking the public to staying six feet apart in compliance with social distancing guidelines. But, she said, the governor’s order allowing amusements to reopen does not alter the city’s approach.

Bethune added the city is not as dangerous as “some on social media have said with regards to last weekend.” She said the city has seen violent crime rates drop by double digits two years running.

“We do know we will have to expect large crowds this weekend and we are prepared for that,” she said.