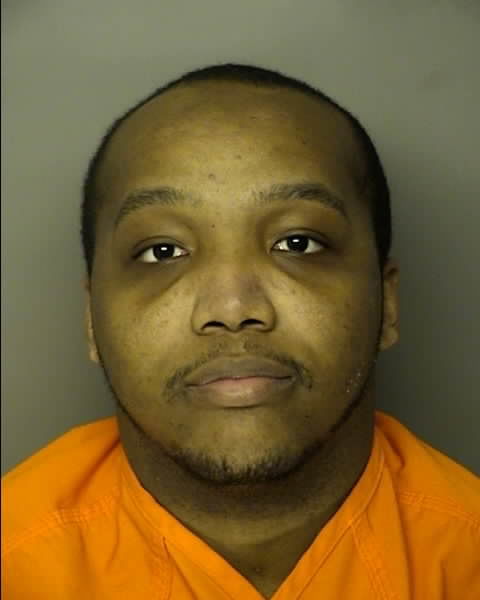 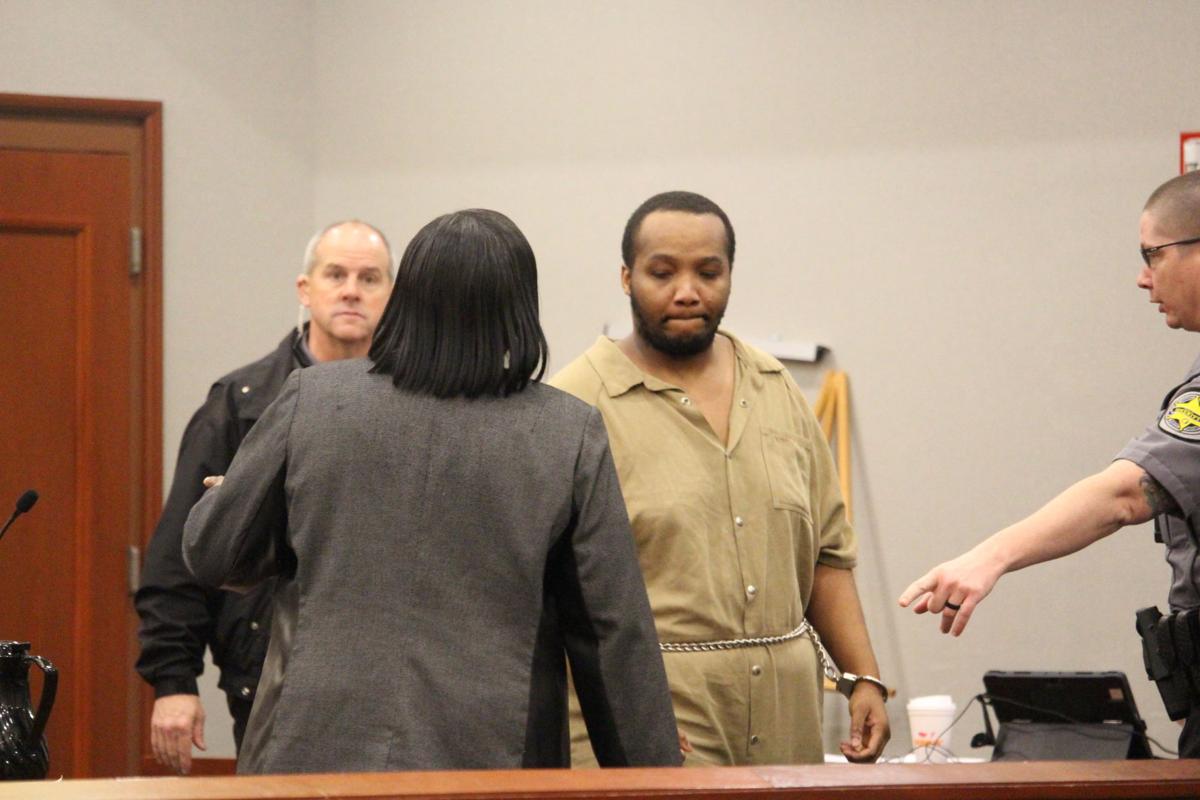 Jordan Lee Pyatt entered an Alford plea in an Horry County courtroom Wednesday morning in relation to the shooting death of 22-year-old Jadasia Myers in 2017.

Jordan Lee Pyatt entered an Alford plea in an Horry County courtroom Wednesday morning in relation to the shooting death of 22-year-old Jadasia Myers in 2017.

A Myrtle Beach man charged with shooting and killing a pregnant woman in 2017 will spend years behind bars after entering an Alford plea Wednesday morning.

The 24-year-old was initially charged with murder, but pleaded to a lesser charge of voluntary manslaughter under the North Carolina vs. Alford provision. An Alford plea means a defendant does not admit guilt but acknowledges a jury might convict based on the evidence. It is considered the same as a guilty plea for purposes of sentencing.

Myers was pregnant and her baby, a girl named Harmony, was delivered but did not survive.

The shooting caused an outcry from members of the city’s Booker T. Washington community.

He said 25-year-old Ajay Alston got out the car and began firing a gun before pistol-whipping someone, the prosecutor said.

Stanko said two others got out of the car and pulled Alston off of the individual.

He said Pyatt exited one of the apartments and shot at the vehicle; the gunfire struck Myers, who was inside the car.

Alston later pleaded guilty to assault and battery of a high and aggravated nature, according to court records. He was sentenced to 10 years in prison suspended to 15 months and 18 months of probation.

Additionally, Wallace Grant was charged with obstructing justice in relation to the case.

During Wednesday’s hearing, Pyatt’s attorney Kia Wilson said her client does not have a violent criminal history.

She said Pyatt is “incredibly remorseful” for his actions. He shot at Alston, she said, but did not intend to kill anyone.

She pointed out that many of Pyatt’s family members were sitting in the courtroom and asked the judge to consider a 15-year sentence.

17 years for taking 2 lives is a travesty of justice for the deceased! Unfortunately prosecutors are too quick to offer quick plea deals in order to keep their prosecution records looking good! The deceased did not receive justice!