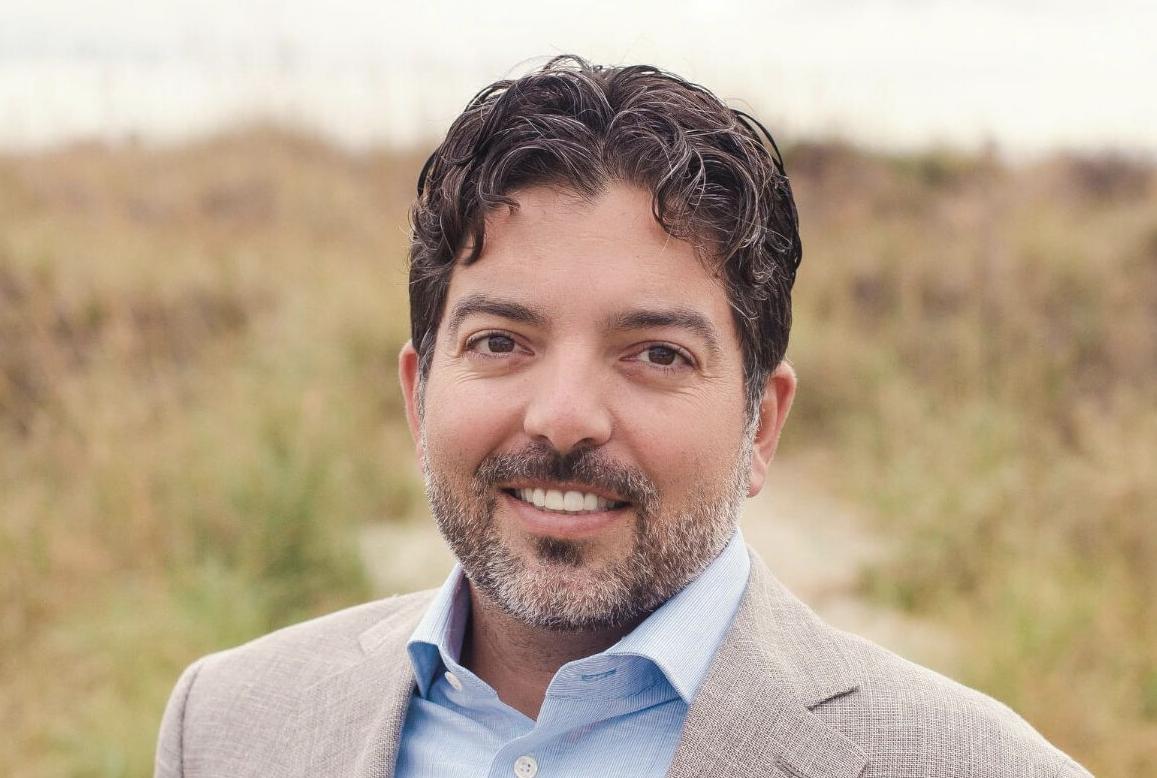 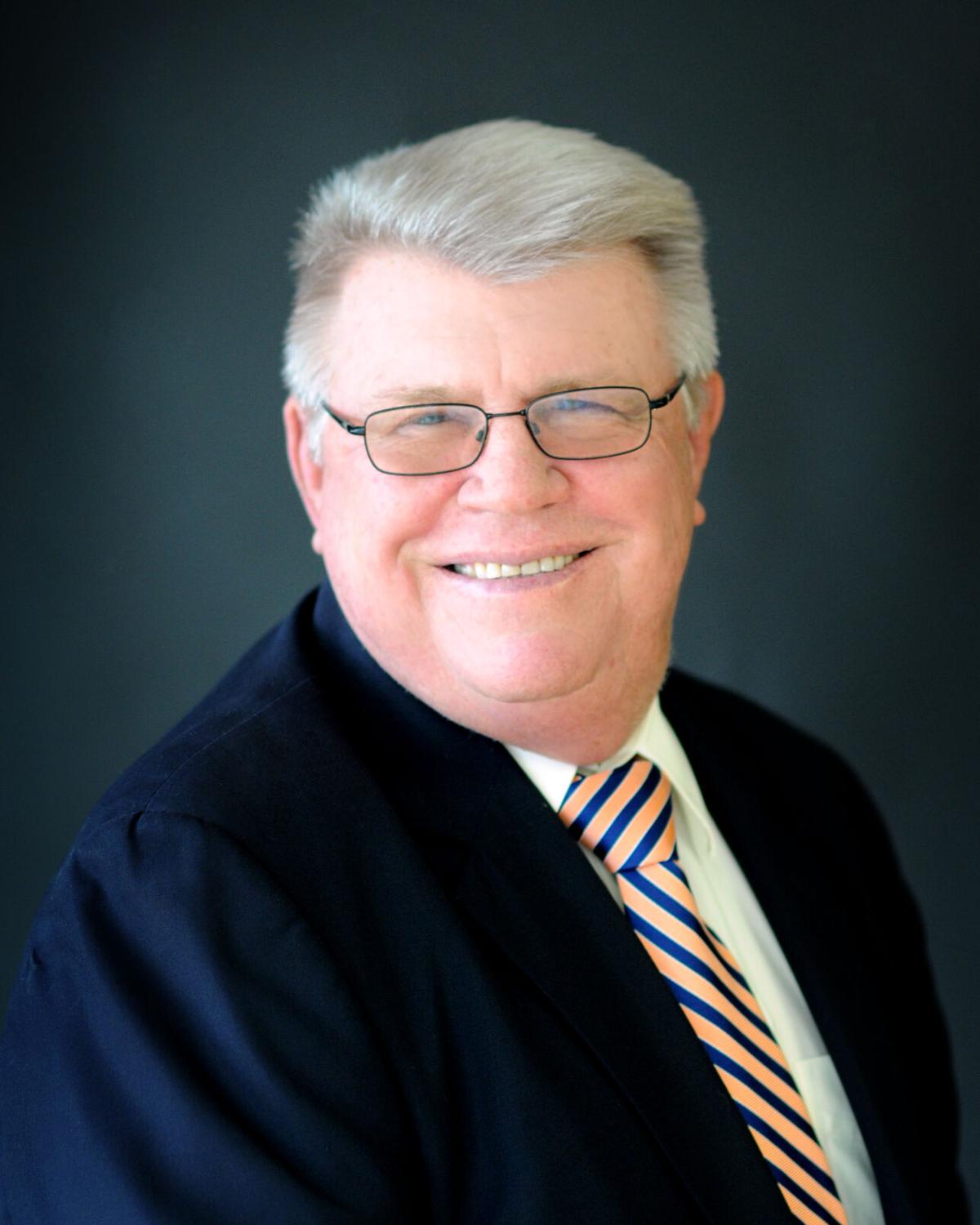 "It’s a rush right now. I’m very thankful for all my voters that came out and everybody that came out to vote today," Skidmore said. "I just want to start working for the community and doing my part."

Skidmore, a contractor and member of the city’s board of zoning appeals, defeated business owner and retired veteran Ronnie Nichols, 76, who finished second during the March 2 election. While Skidmore got 961 votes and Nichols received 514 votes during that election, neither cracked the 50% threshold necessary to win, triggering Tuesday’s runoff.

Like the last election, Skidmore got the most votes Tuesday night, with 1,158 while Nichols received 799 votes, according to the unofficial election results. A preliminary tally shows that Skidmore beat Nichols in Crescent Beach, Ocean Drive and Windy Hill precincts, while Nichols won heavily in the Cherry Grove precincts.

Skidmore will serve the remainder of Cavanaugh's term, which expires in November 2021, when the seat is up for election again. And Skidmore said he plans to seek reelection when the time comes.

"My main priority is quality of life for our residents, preserving green space and our beaches," he added.

The city's election commission will meet at city hall Thursday morning to certify the results. Skidmore will be sworn in on April 5.