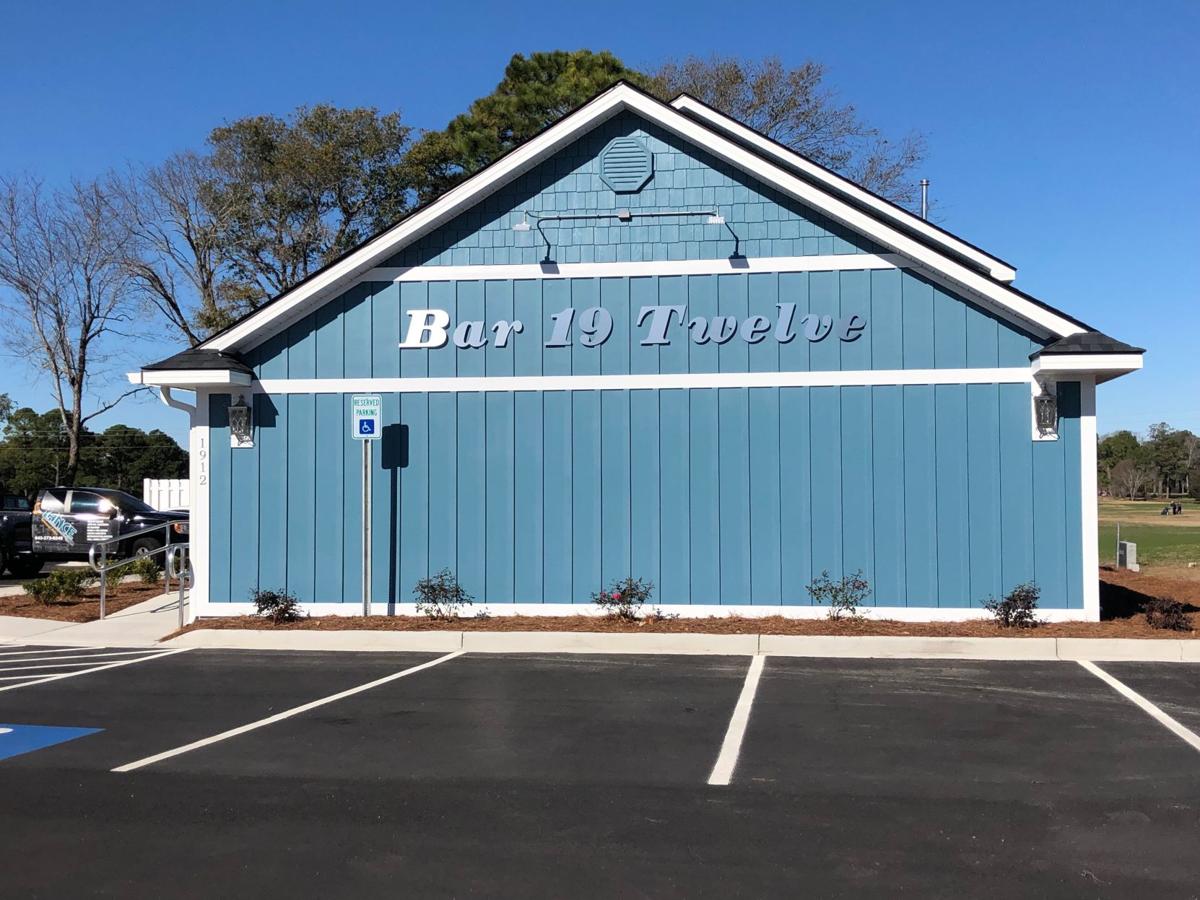 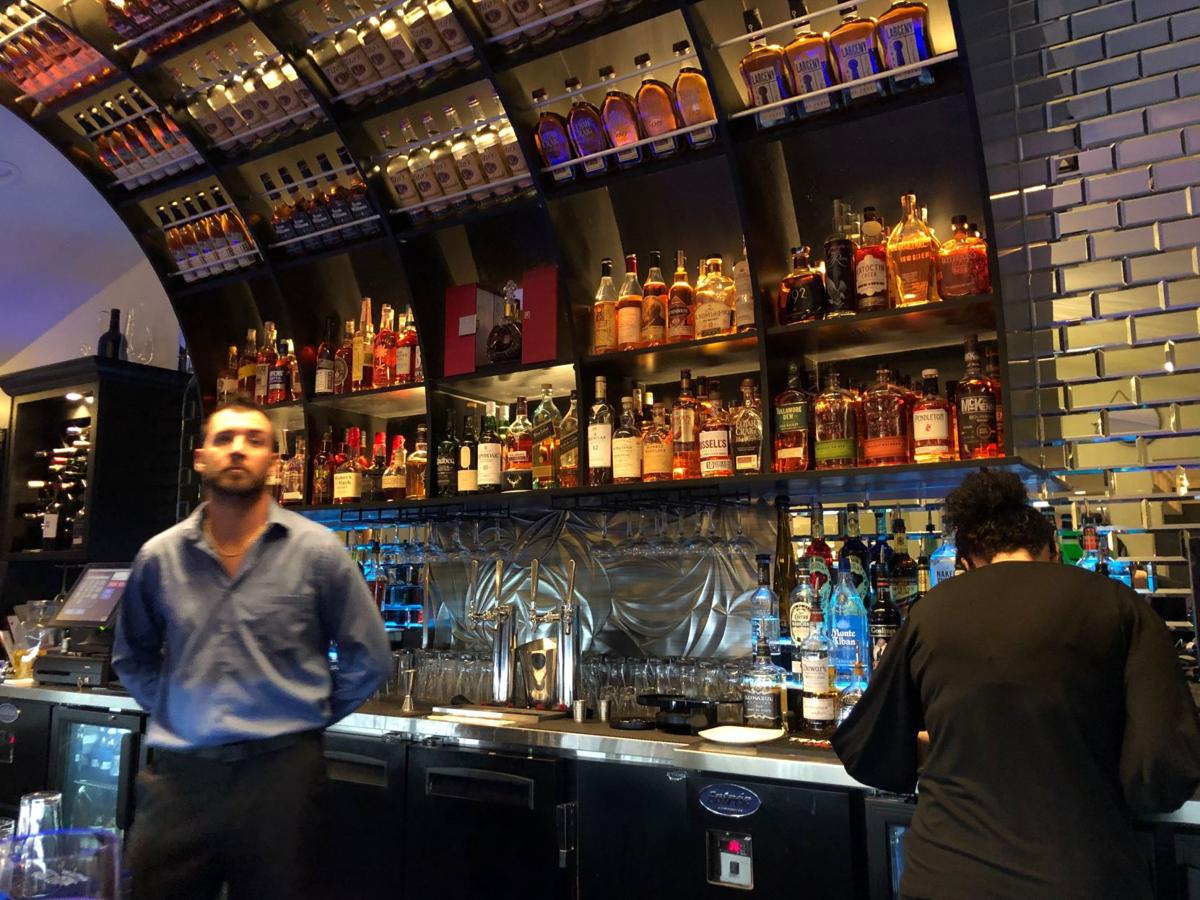 Bar 19 Twelve has been open less than two weeks, but it was already packed Thursday night.

The valet service that owner Jeff Martini uses for his Italian-American restaurant Midtown Bistro is doing double-duty, serving people who want to try the bar next door.

Martini said he opened the place after realizing there was a lack of small-plate and craft cocktail places in North Myrtle Beach.

The menu was designed by Chef Vinny Tumminello from Maryland.

“The focus of the menu is tapas,” Martini said. “It goes from $7 to $19. There’s everything from deviled eggs to cheese boards. We have tuna, we’ve got filet tips, crab cakes. And we’ve got Kobe beef burgers as well.”

The craft cocktail menu, designed by mixologist Logan Jones of Raleigh, North Carolina, features just over a dozen drinks, including classics like a sidecar, old fashioned, Sazerac and boulevardier.

Inside, white and silver dominate the color scheme of the former wedding chapel, and the whole place is bathed in blue light. The design was the brainchild of Martini’s wife, Amy.

“She did all the design, from color to special-ordering furniture, bar tops, bar backs, she’s done it all," Jeff Martini said.

The focal point of the bar is a large rack of back-lit liquor bottles. The design was chosen by Amy after she saw a picture of a Japanese bar with a similar structure.

“We hired a master carpenter, a local gentleman named Abe White,” Jeff Martini said. “He built it for us.”

The bar holds about 90 people, including indoor and outdoor seating. The outdoor section backs up to Azalea Sands golf course and includes a fire pit, three heaters and two 60-inch flat screen TVs. There’s also a smaller upstairs room overlooking the golf course that’s generally open unless someone wants to rent it out.

The bar doesn’t take reservations, though.

“It’s hard to tell when people are going to leave,” Martini said.

The bar is located at 1912 Highway 17 South, North Myrtle Beach.