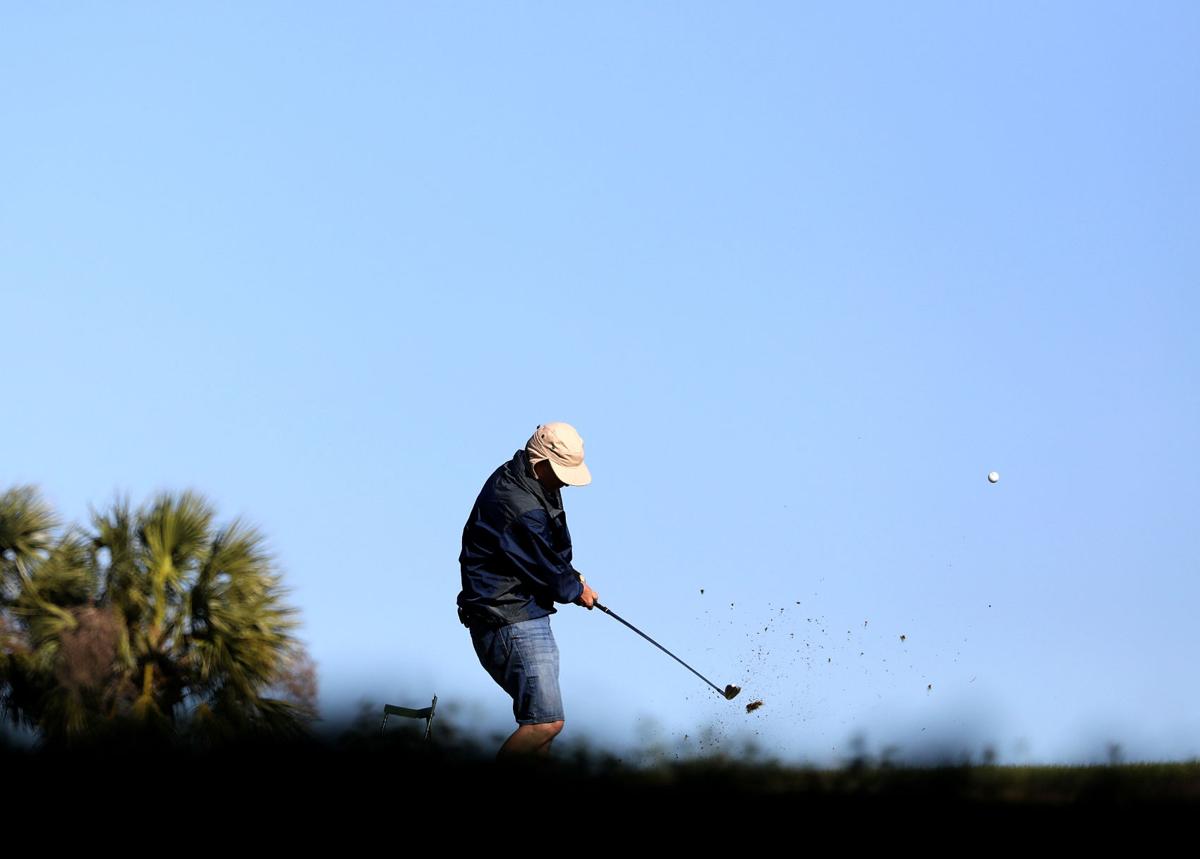 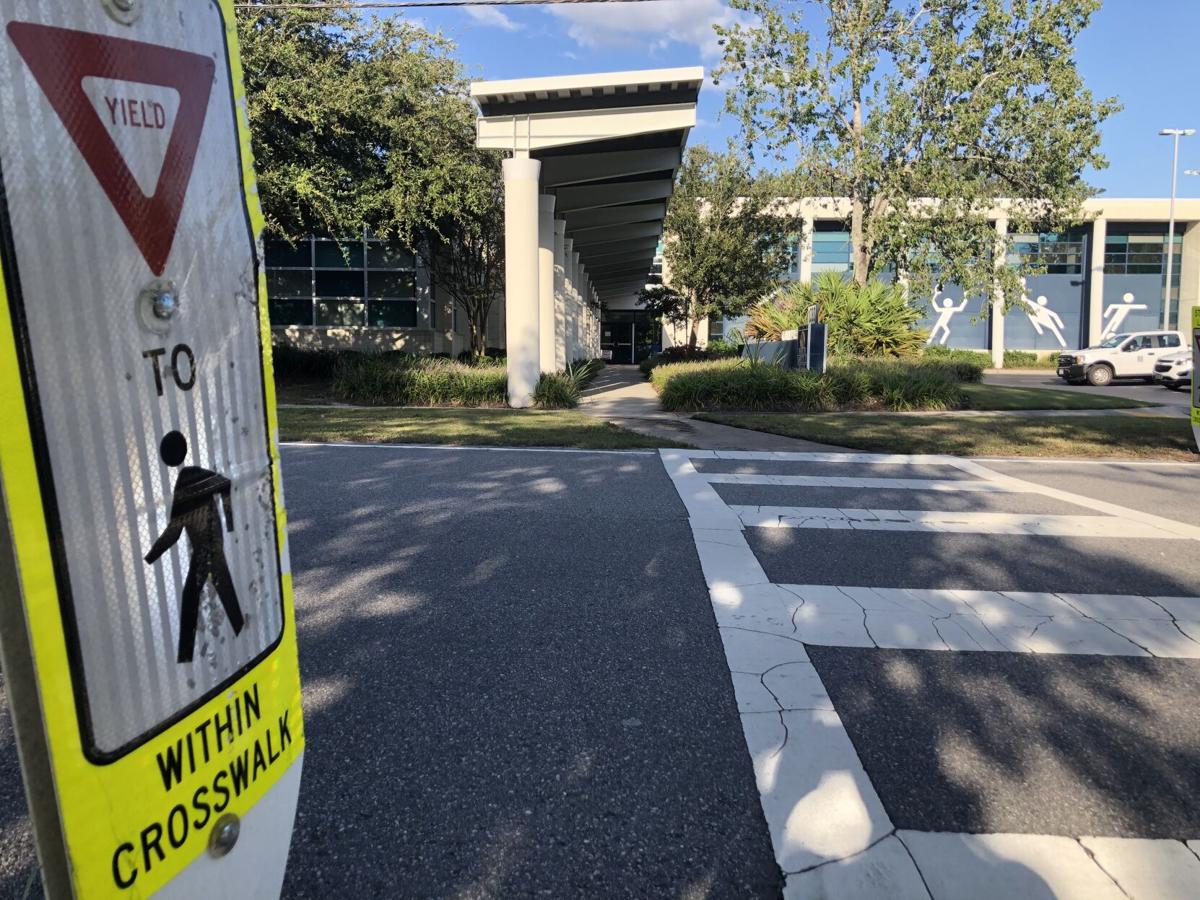 It will be the second time the city has considered a proposal to develop the course. In July and August of 2019, developers proposed a more than 700-unit development for the 170 acres, which drew fierce opposition from residents who thought the development created more traffic than the surrounding neighborhood could handle. The city and its residents ultimately rejected that plan.

In June of this year, developers PulteGroup held a workshop at the J. Bryan Floyd Community Center to pitch a different plan, which was a 493-home, active-adult development with a 50-foot buffer.

At that time, the developers hadn’t yet completed the traffic study.

On Monday night’s council agenda, Pulte Homes – part of PulteGroup – was back again with their proposal. It’s slightly different than the one proposed at the June workshop, but it’s still hundreds of homes less than the last year’s design, still has a 50-foot buffer and is still planned as a 55-and-up community.

Council tabled the vote until after the Wednesday workshop, but the agenda item shed some light on their plans.

The development calls for an upper limit of 535 single-family homes and a lower threshold of 490, depending on which type of home is most in demand, according to planning director James Wood. The company offers several different models, and the number of homes that will be built depends on which type of house people are buying most.

The neighborhood plans call for 36 percent to be open space, with 13 percent of the development constituting ponds, 8 percent as natural areas, 11 percent landscape and 4 percent recreational.

The stormwater system is designed to handle a 100-year flood.

The agreement says the developers will have to pay a $1,100 beachfront parking fee per residential house, paid at the time the building permit is issued. It also says the developers will have contribute a $100,000 park enhancement fee paid in four equal installments on the first, third, fifth and seventh anniversaries of the PDD. The neighborhood has a proposed 8-year build out.

Although the developers said a traffic study showed no need for major improvements on the surrounding roads, the plans call for removing “non-conforming” and “non-permitted” parking spaces on Possum Trot road near Cenith Drive, installing a lighted, push-button crosswalk at the J. Bryan Floyd Community Center and extending striping to provide a minimum of 150-foot left and right turn storage lanes with 115-foot taper on the approach to Highway 17.

The workshop is 1:30 p.m. Wednesday at city hall. No votes will be taken.

By the way, special thanks to Christian Boschult as there is no way we would have any idea what was going on in North Myrtle Beach without your informative articles! Keep up the good work!

North Myrtle Beach, why not put in a new better golf course?! If you add this many new residents, where do you think they are going to all park when they go to the beach? Stop adding hordes of people if you aren't going to develop the infrastructure to support them!! City Council's famous quote, "we can change it if it becomes a problem" is a classic example of putting the cart before the horse.