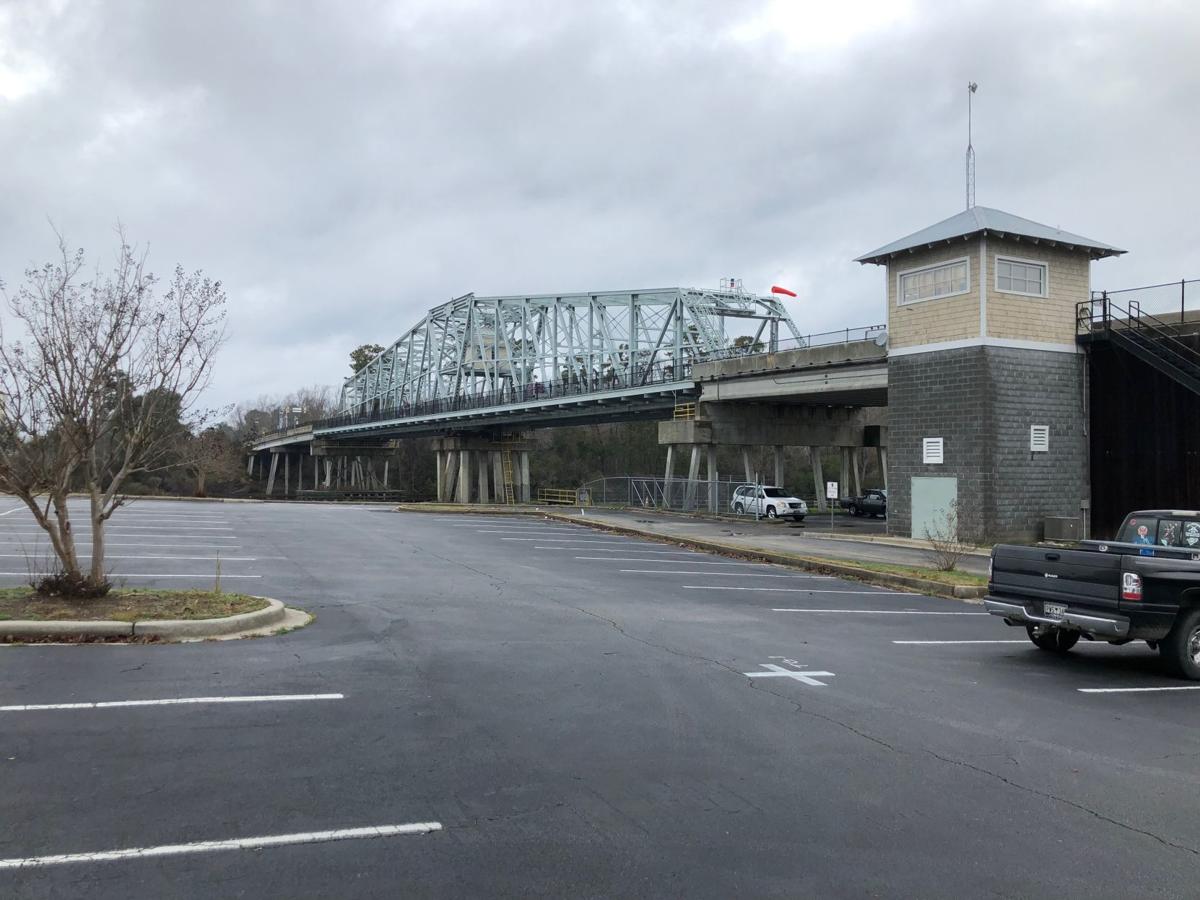 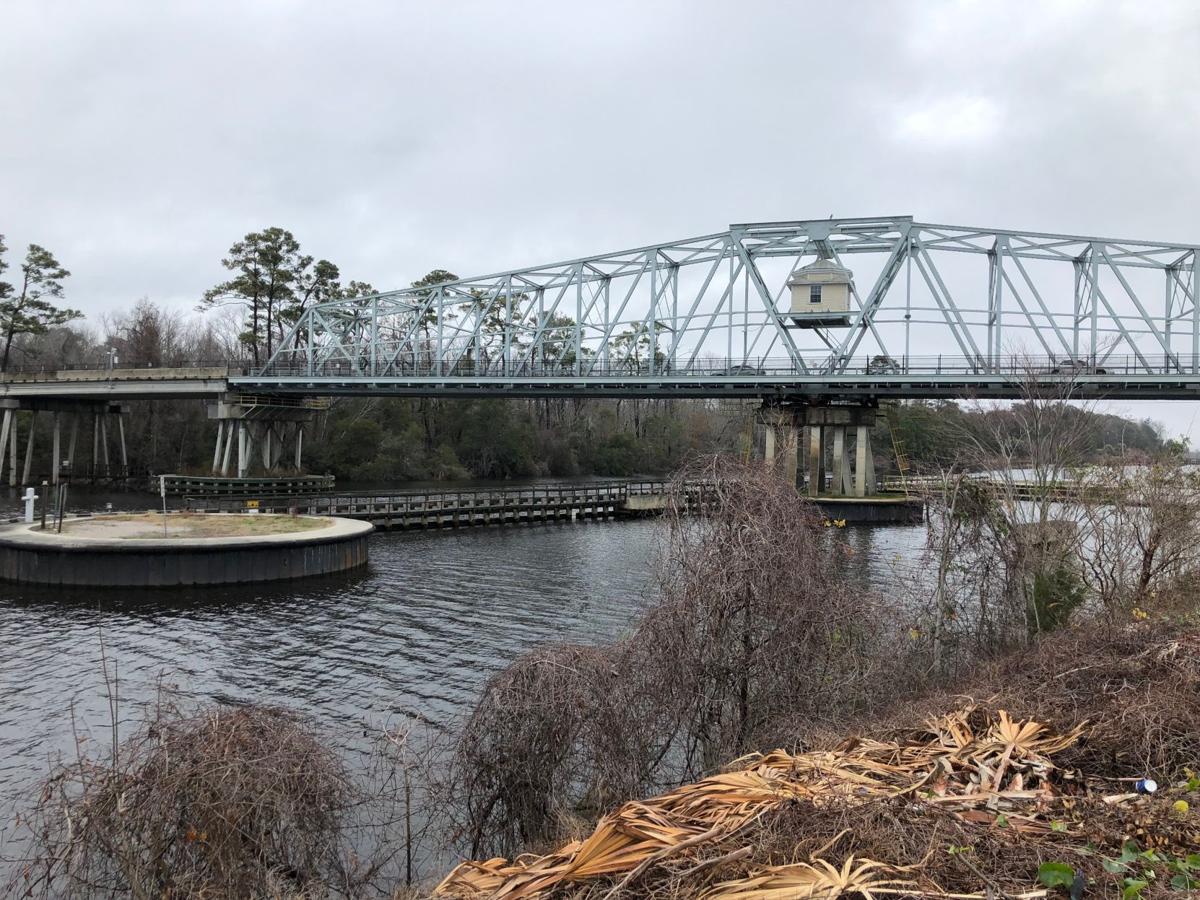 The City of North Myrtle Beach plans to reduce the Barefoot Resort swing bridge to one lane in early January to allow for annual maintenance.

Starting January 6, the bridge will be reduced to one lane to allow contractors to get to work painting and cleaning the bridge, according to a city news release. Special traffic signals will regulate the flow of vehicles.

"Sometimes they find parts large or small that need to be replaced, but normally the annual maintenance focuses on the cleaning and repainting," Dowling added.

The city estimates the work will take between four and six weeks, depending on the weather.