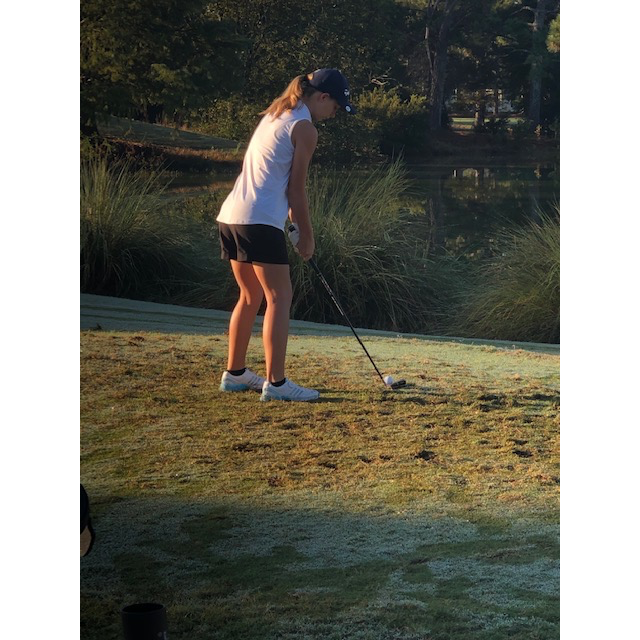 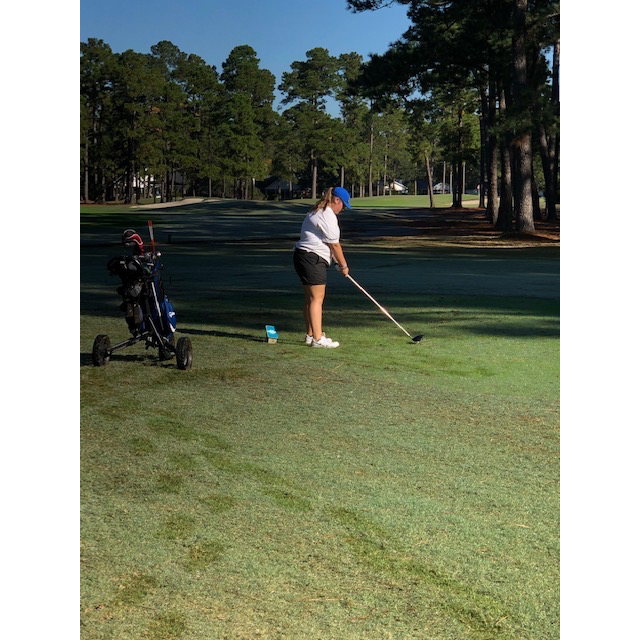 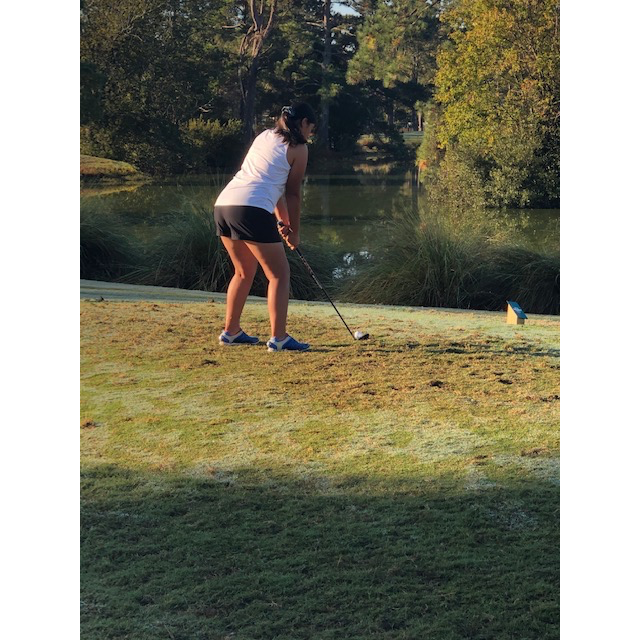 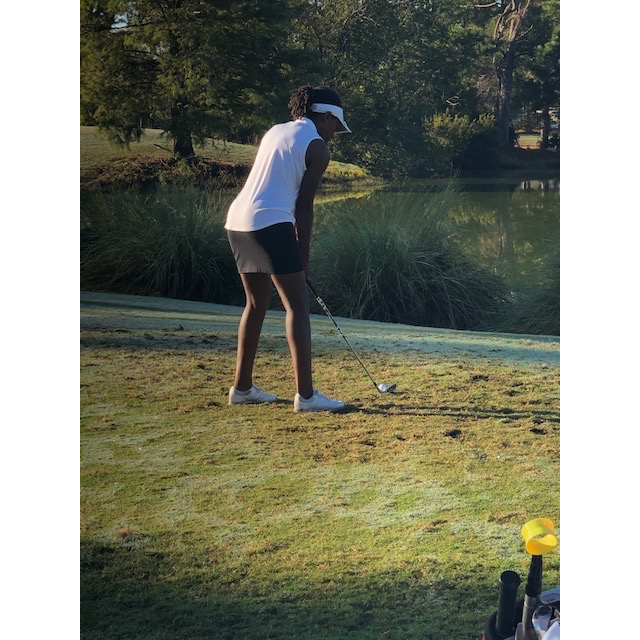 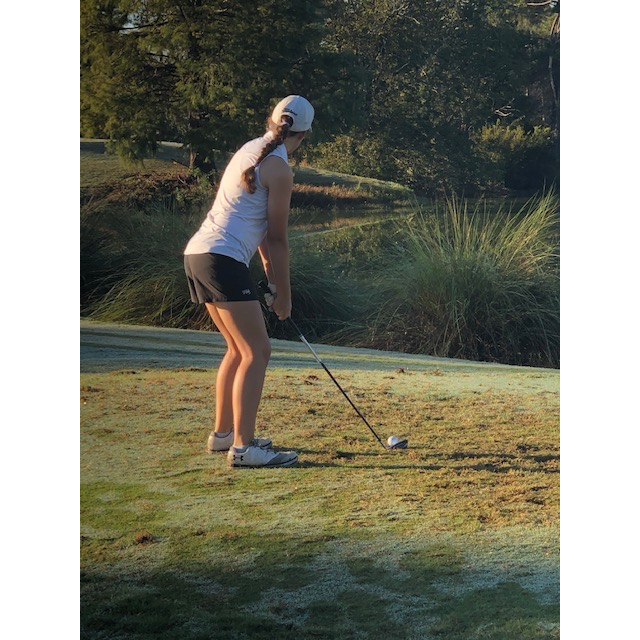 It was a great season for the Loris High School girls golf team who made it all the way to the Class 3A state championships.

“Our score was low enough to where we qualified to participate in the state finals,” Coach David Albrecht said.

Chessa Lee, a senior, was the top golfer on the team throughout the season. Albrecht said Lee finished the season rated number 17 out of 90 in the state.

Kenzie McCallum, a sophomore, finished number 22 in the state.

Overall, the team finished number 10 in South Carolina, the highest the team has ranked since Albrecht started the program six years ago.

“It has always been a goal of mine to finish in the top ten and we finished number ten,” the coach said.

He said he has had individual players make the playoffs but this is the first time they qualified as a team.

Here are the scores of the teams that were in the state finals in the 3A Division:

Albrecht said with McCallum returning next year, as well as some great younger players on the team, he expects another good season in 2020.

“We should be able to fill in pretty good,” he said.

Another sophomore, Rylie Saffles, has also been very impressive on the golf course.

“She has improved so much just in one year. I look for her to step up to be like number two,” Albrecht said, adding he feels McCallum will be the number one player next year.

He said there is also a seventh-grader -- Danica McCallum, the sister of Kenzie McCallum -- who appears to be headed towards great things on the course.

“She can really hit the ball well,” he said. “She will really help us out.”