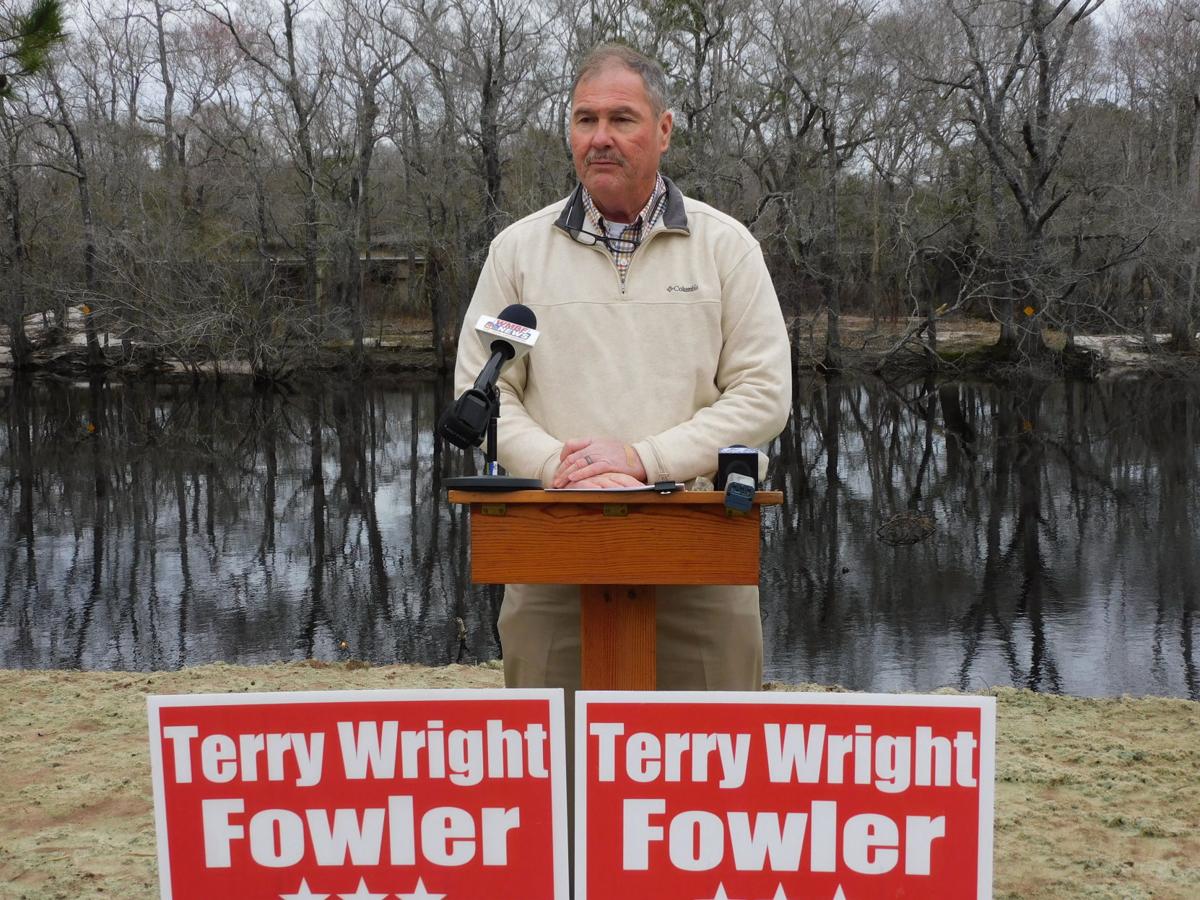 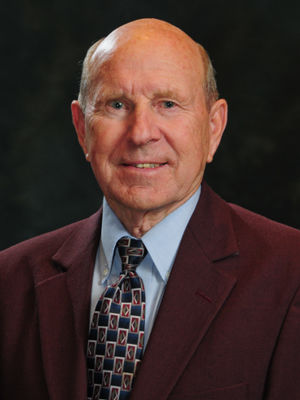 Prince, who has served more than 25 years, has confirmed he is seeking another term.

Fowler ran unsuccessfully against Prince in 2016.

During a campaign kickoff press conference at the Chris Anderson Boat Landing in Longs, Fowler was asked what has changed since 2016 that makes him feel he will be elected.

“I believe the folks are ready for a change. I believe that is basically it,” he responded. “I believe the needs of the people in this district are not being met. I think that is what will help me this time versus the last time.”

Terry served on the Horry County Police force for more than 30 years.

During his prepared remarks, Fowler -- a native of the Longs and Loris area -- said during his three decades in law enforcement he “patrolled and watched this community grow and have seen the needs of our district change.” He said District 9 is predicted to grow by 14 percent by 2040. “Which is great for the economy but not great if we are not using best practices in development and infrastructure.”

Fowler continued: “Making sure our waterways, tributaries and wetlands are protected is crucial, but we also need to strengthen policies to protect families. It is just not about one subdivision but how each subdivision affects each other and the flow of the water. I believe that improving our Infrastructure is key for our growing area. We must invest in low impact, responsible and comprehensive development to protect our wetlands, tributaries, floodplains, waterways, and the citizens of Horry County.”

As a retired law enforcement officer, Fowler said he has first-hand knowledge on how to improve public safety in Horry County.

He said last year, it took an average of 22 minutes for law enforcement to arrive on the scene after a call to 911 was made.

“Better fringe benefits, allowing for PTO accrual to be raised to match the actual hours needed for public safety to take a day off. Cap mandatory overtime to give public safety the time they need to relax and be with their families.”

Fowler is the husband of Bridgette Fowler. They have four boys, Christopher, Christian, Patrick and Sean. They also have triplet granddaughters and one grandson.