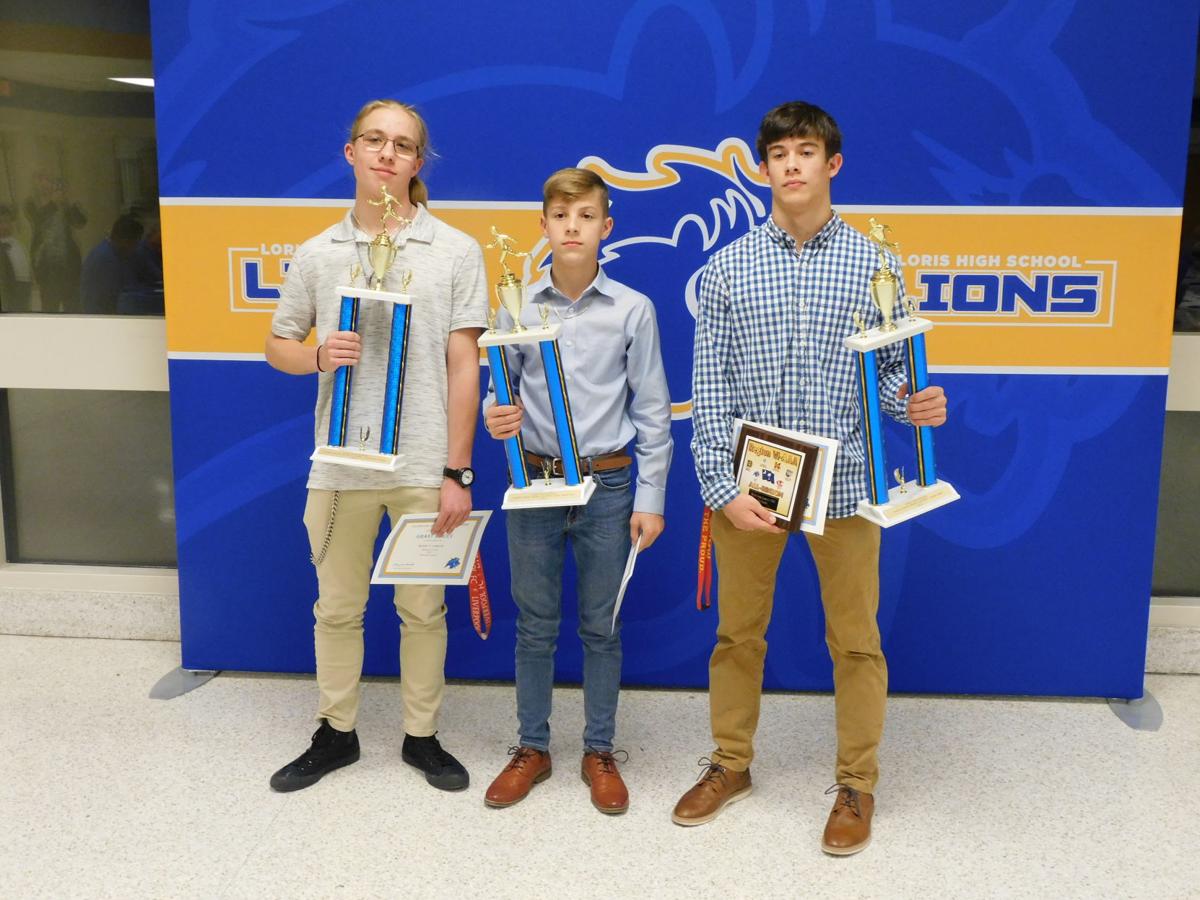 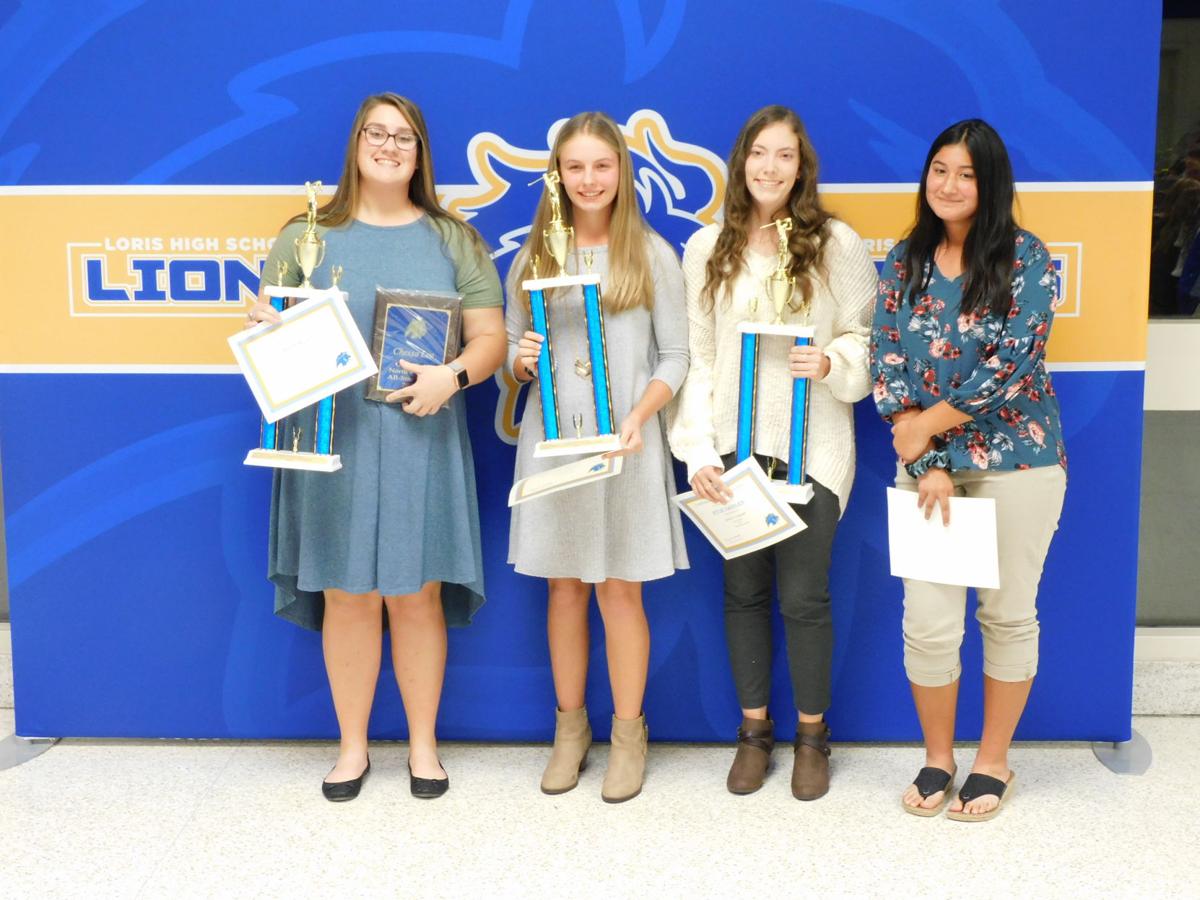 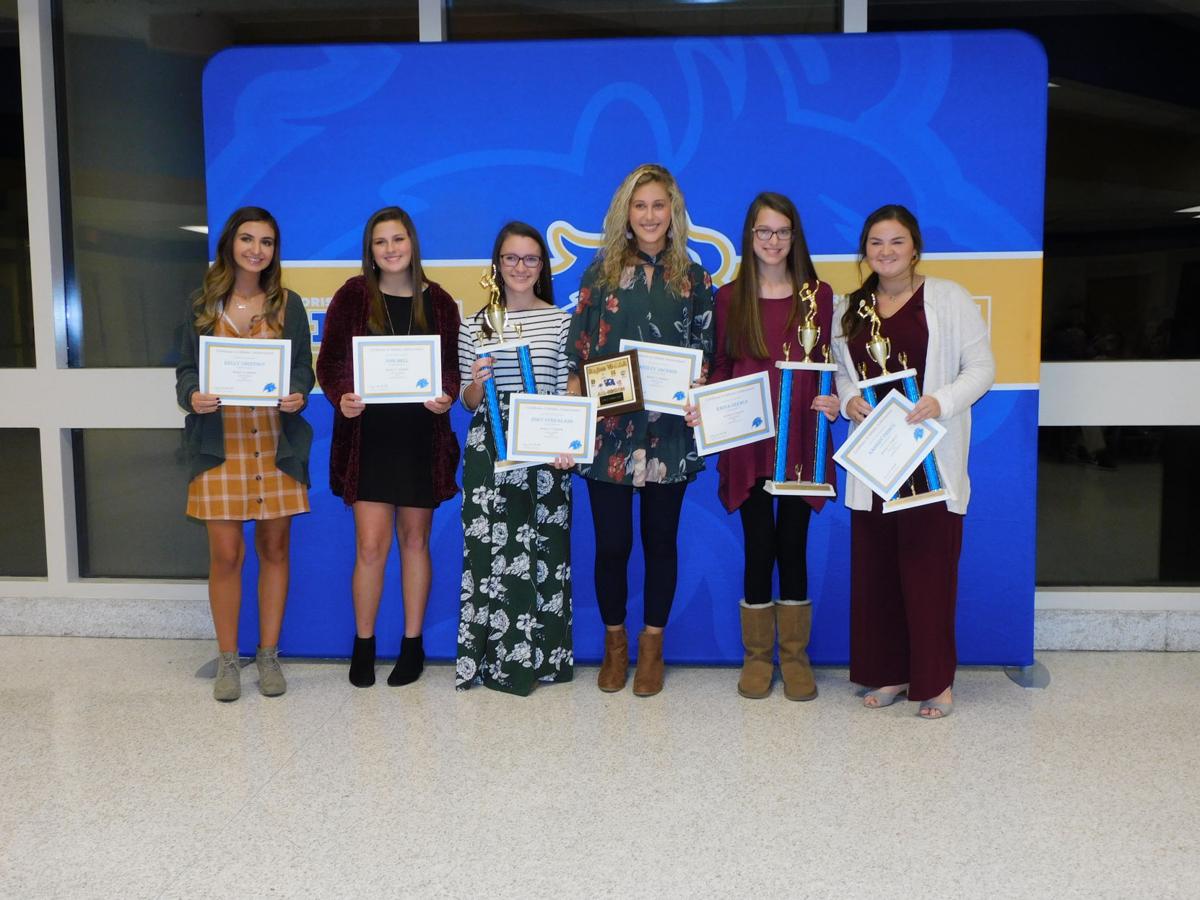 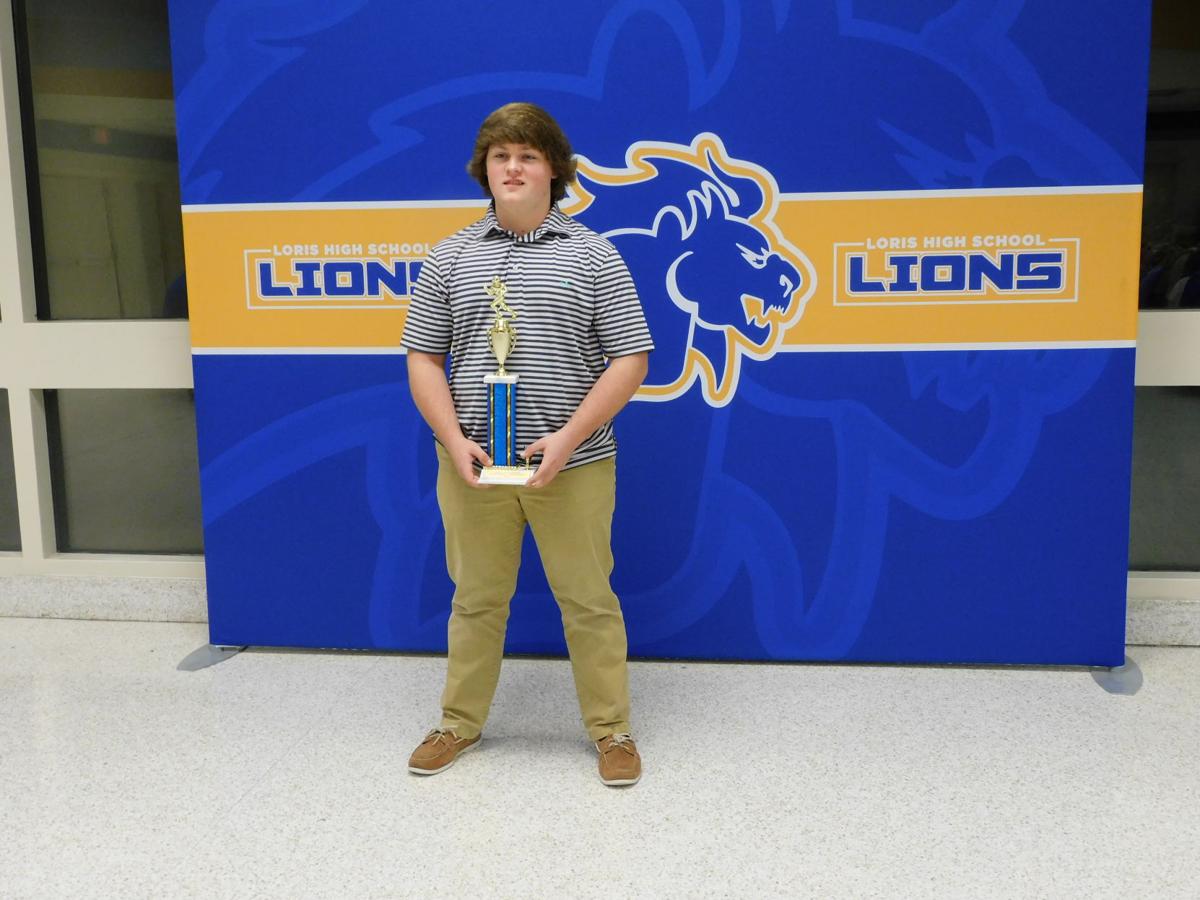 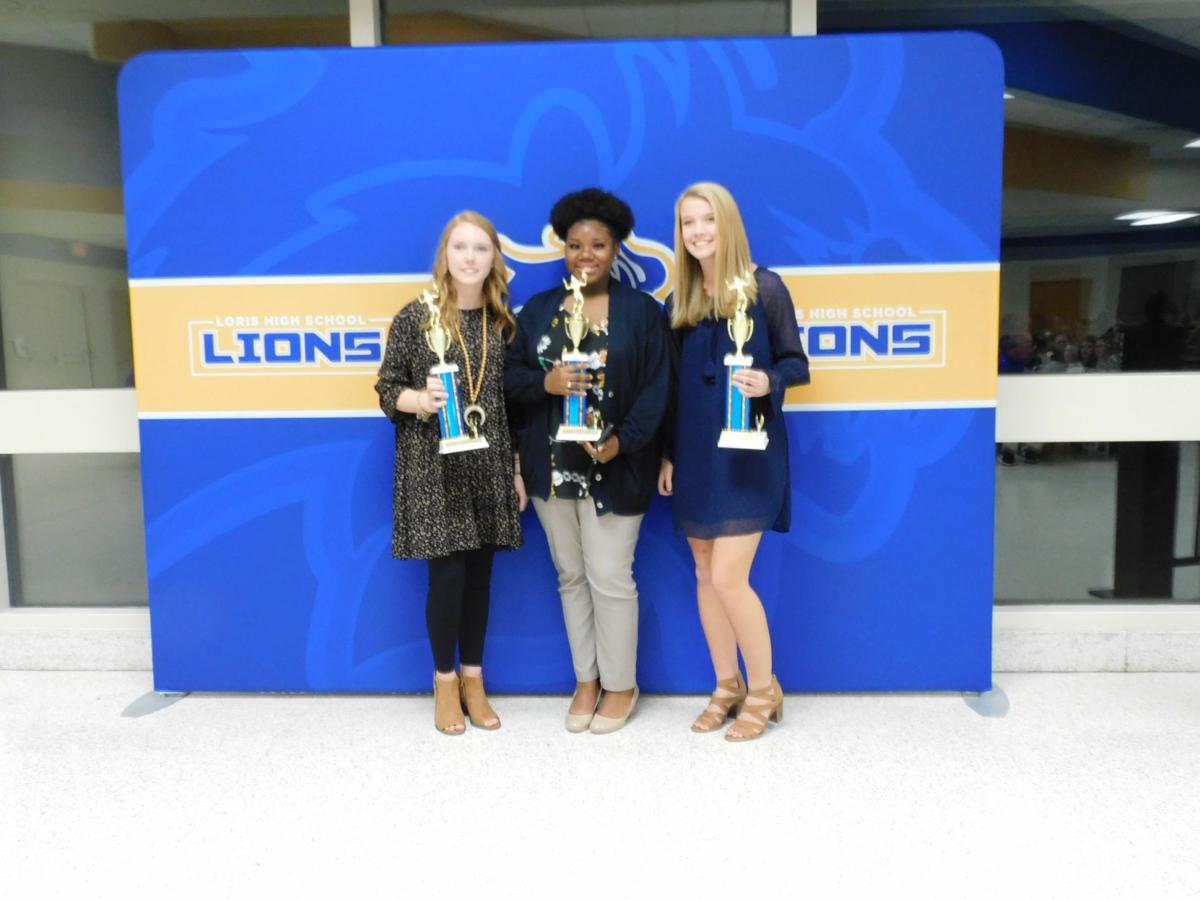 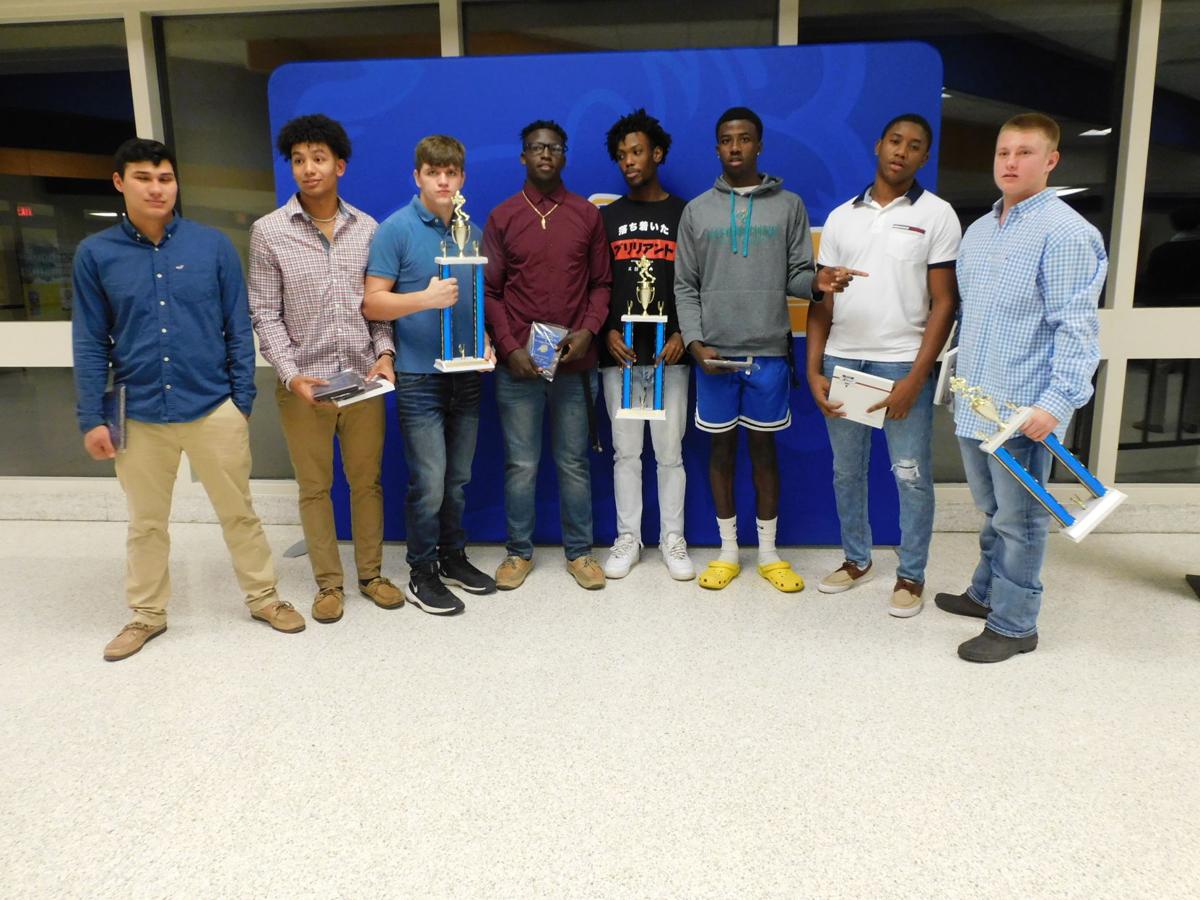 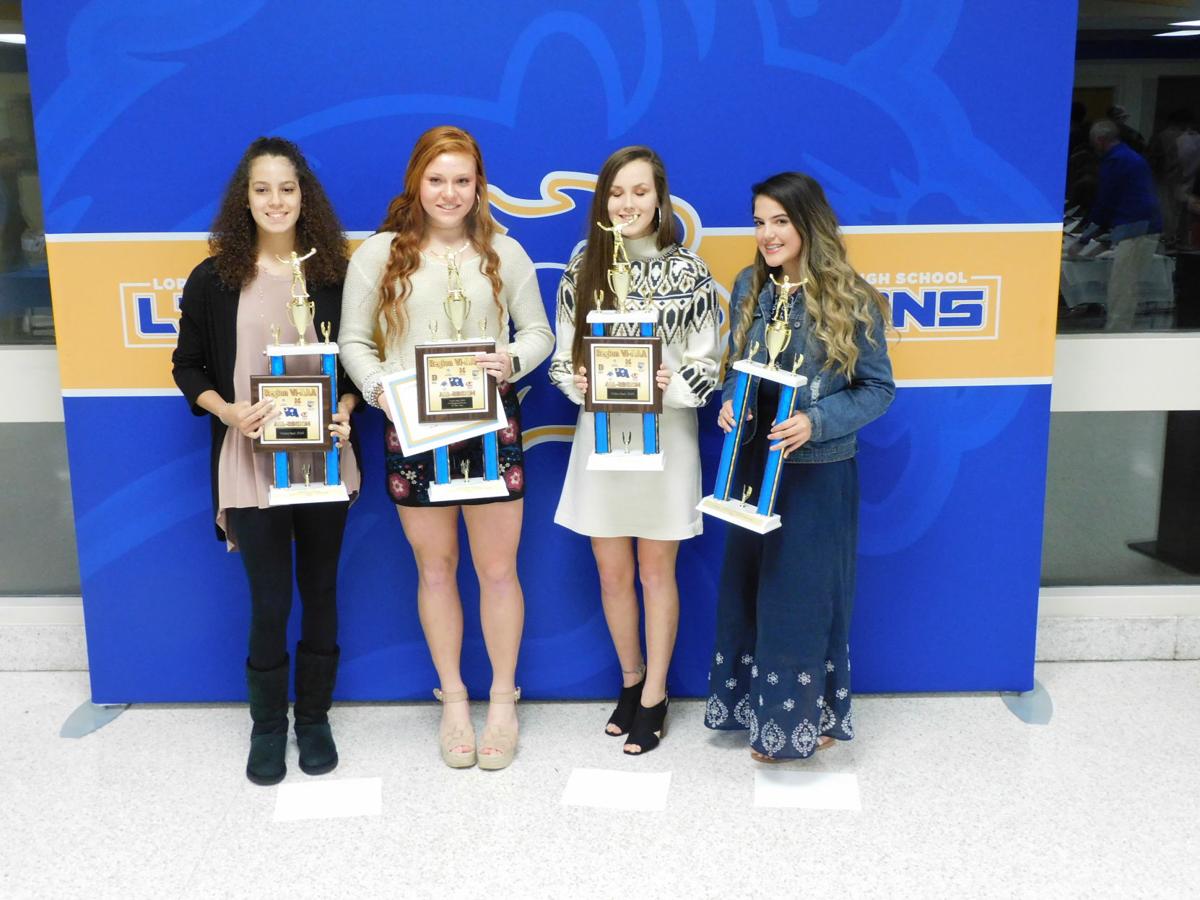 LHS Principal Richard Crumley began the evening by talking about the school’s football program. It was a tough year for the team as they finished 1-9 and went through a coaching change in early November.

After five losing seasons, longtime coach Jamie Snider was removed. Adrian Grady, an assistant coach, was moved to the head coaching position to finish the season.

“Our kids worked extremely hard this year and I am very proud of that,” he said. “There were several opportunities that did not quite go our way. But my hats off to the effort they put forth.”

Some of the awards presented included the WPDE All Zone Award that went to Shamarr Jackson. The My Horry News Fan Vote Award went to Chandler Graham in the best offensive lineman. The best linebacker was Jacob Black. Best quarterback was Gage Conner.

In Junior Varsity football, the Most Improved award went to Bryson Smith.

The All Regional Award went to Kenley Jackson. The Most Improved Award went to Zoey Strickland and Kassidy Prince received the Coaches Award.

Coach David Albrecht said this was a year of firsts for the Loris Girl’s Golf Team.

He said three players had scores averaging in the 40s. They had an 11-4 winning record. And, they beat Myrtle Beach, North Myrtle Beach and Socastee for the first time.

They also finished in the top 10 in the state.

The Team First Award was given to Ridge Kidder. A Coaches Award went to Grant Mincey. Landon Gerald received the Most improved Award.

The Coaches Award went to McCallie Day. The Team First award was presented to Ansley Prince and the Most Improved Award went to Tanasia Grate.

The Most Improved Award went to Hadley Ellis. The Team First Award was a tie between Peyton Cribb and Angel Boyd. The Coaches Award went to Jeanana Fowler.