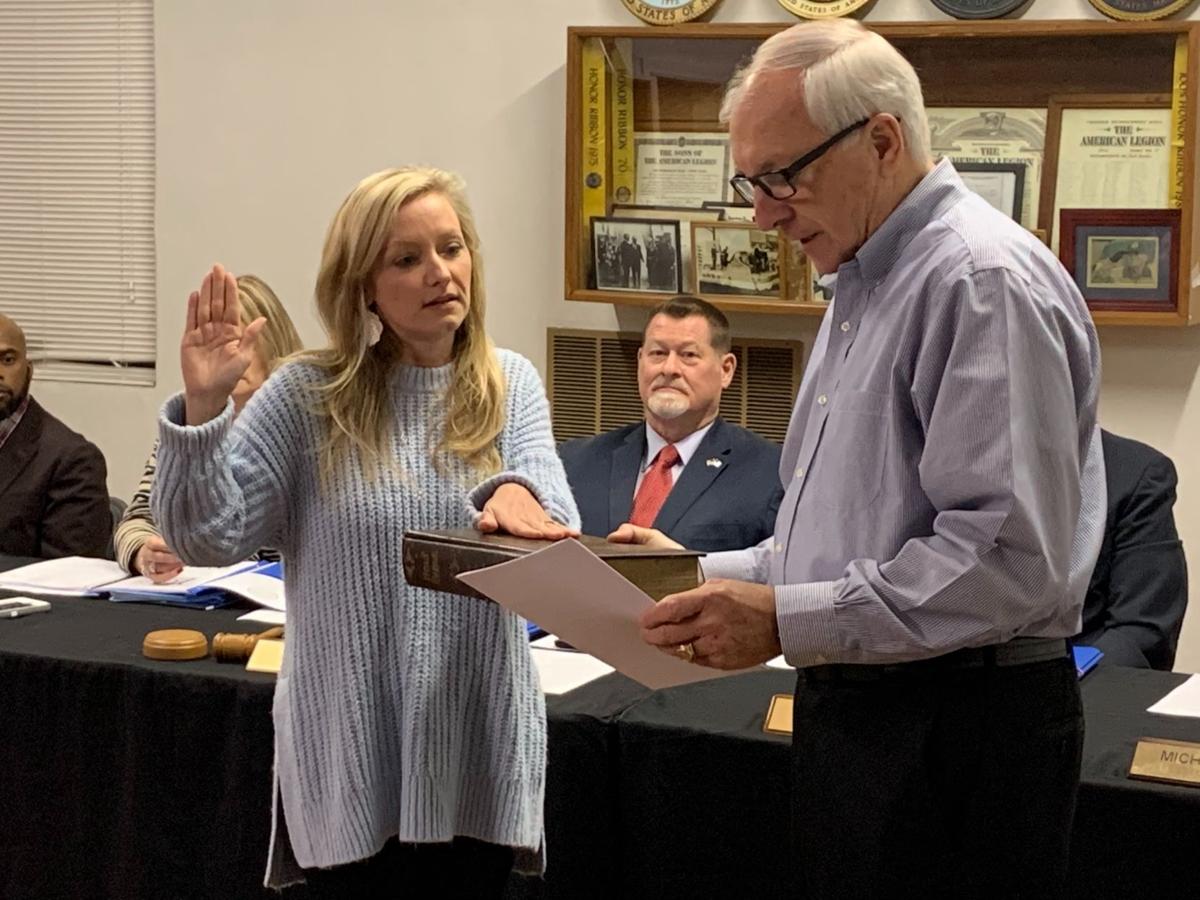 Jan Vescovi is sworn in for city council by City Administrator Dennis Drozdak at the Loris City Council meeting. 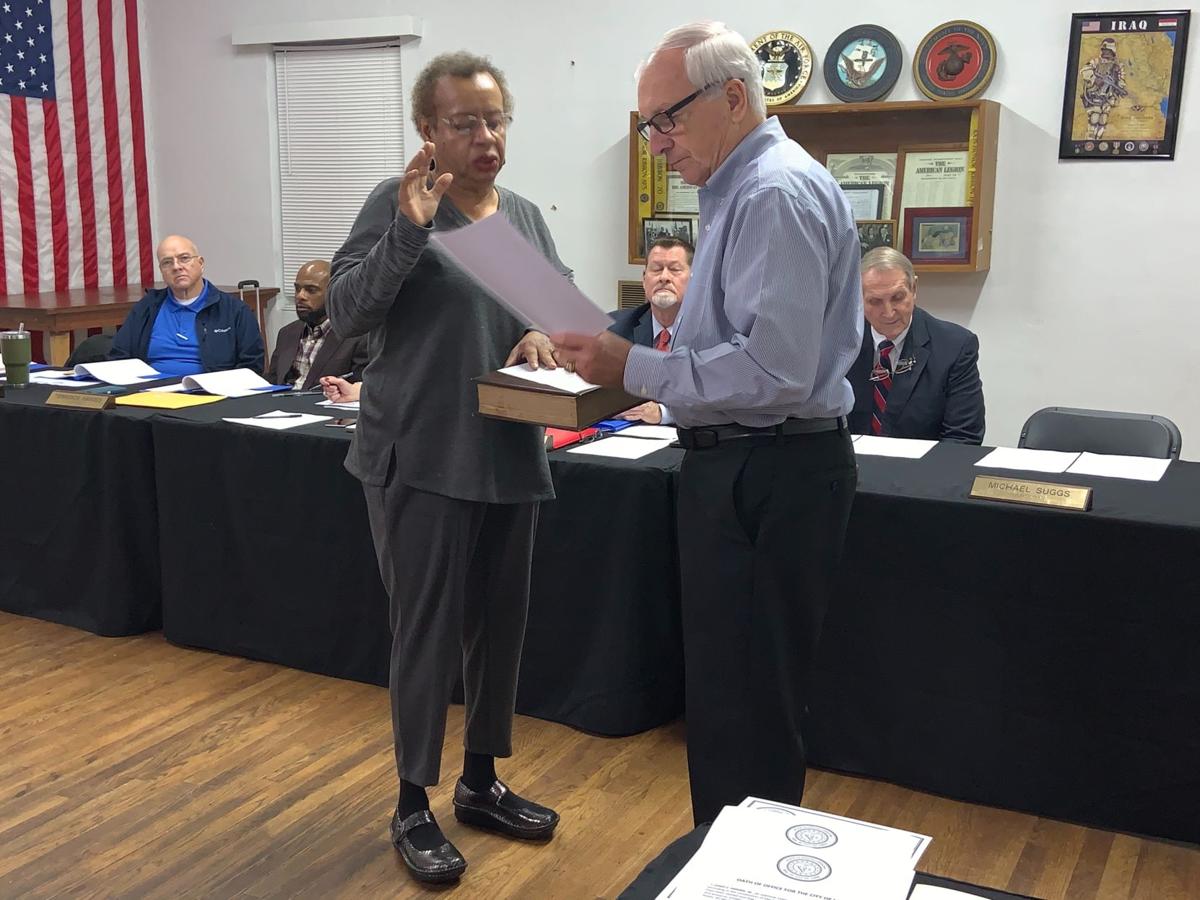 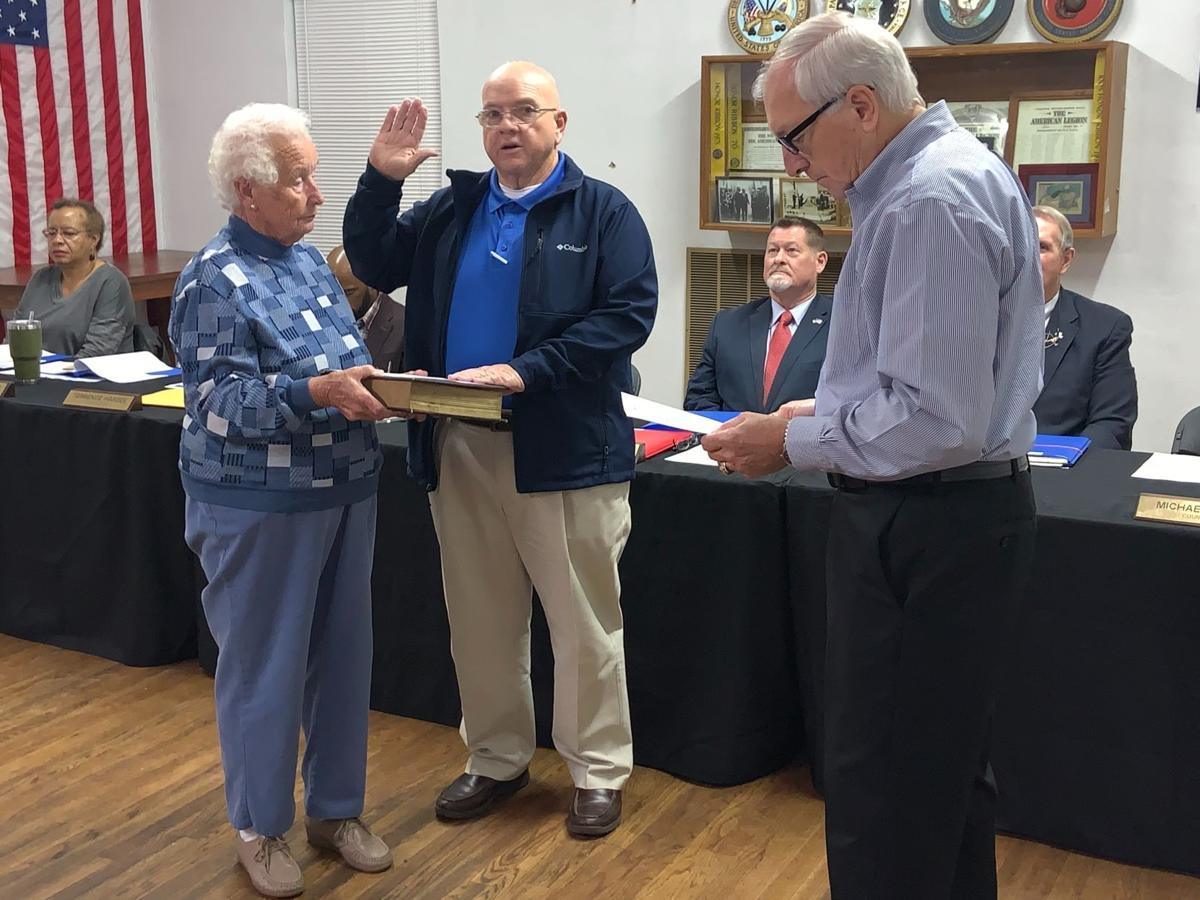 Lewis Hardee is sworn in for city council by City Administrator Dennis Drozdak with Martha Dorman holding the Bible. 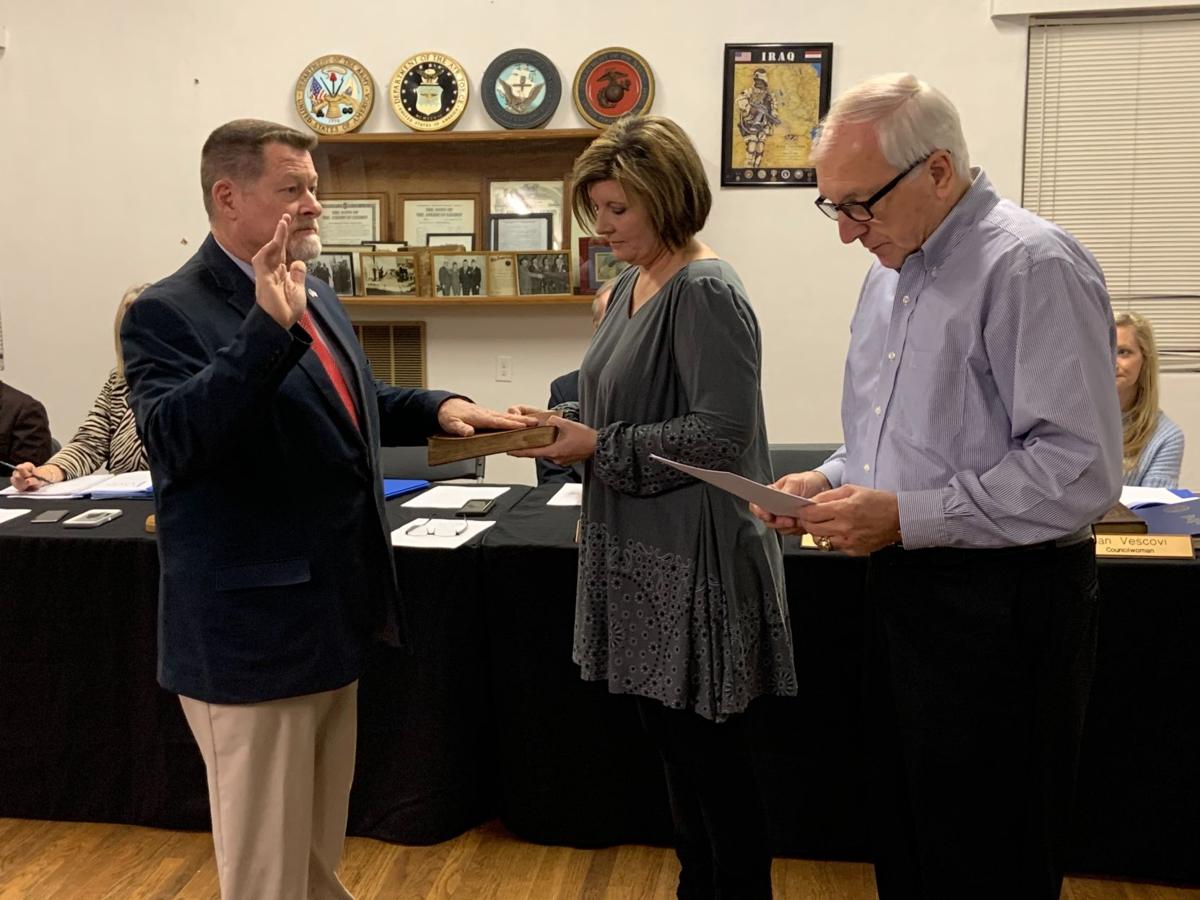 Todd Harrelson is sworn in as Loris Mayor by City Administrator Dennis Drozdakwith his wife Sheila holding the Bible.

Jan Vescovi is sworn in for city council by City Administrator Dennis Drozdak at the Loris City Council meeting.

Lewis Hardee is sworn in for city council by City Administrator Dennis Drozdak with Martha Dorman holding the Bible.

Todd Harrelson is sworn in as Loris Mayor by City Administrator Dennis Drozdakwith his wife Sheila holding the Bible.

With the holidays over, it was back to business for the first time in 2020 Monday for Loris City Council.

The first council meeting of the new decade began with a swearing-in ceremony for the incumbents who won reelection to a four-year-term in November.

After the swearing-in, Lewis Hardee -- by a vote of 4-3 -- was elected by council to serve as mayor pro tempore for the next two years.

Once all the council members were legally sworn-in, they heard an update in the repairs being made to Loris City Hall from Brandon Harrelson, head of the city’s building department.

Workers from Sellers General Construction of Conway have been very busy repairing the damage to city hall caused by flooding from Hurricane Florence in 2018.

Harrelson said the city received $531,600 from its insurance policy to help pay for the damaged buildings and to pay for contents destroyed inside. The city also receives $456,800 from the Federal Emergency Management Agency.

So far, the construction company has completed all the framing repairs, the roof repairs and has replaced all the duct work for the heating and air conditioning.

As the work is being done, there are upgrades that are being made that were needed before the hurricane damage took place.

For example, Harrelson said the doors inside the building were old and needed to be replaced.

Doors with automatic magnetic locks will be installed in the business office and employees will be issued a card that will be needed to unlock the doors.

Harrelson also said the HVAC units are more than 8-years-old and he suggests they be replaced while the work is taking place, especially since the building has new duct work.

He said getting new units would save the city money on electricity costs each month.

Harrelson said city hall is also getting all new wiring that will help bring technology inside the building up to date.

“We will be able to have projectors and can operate smart TVs. We can be linked together,” he said.

The repairs are still expected to be complete this spring.