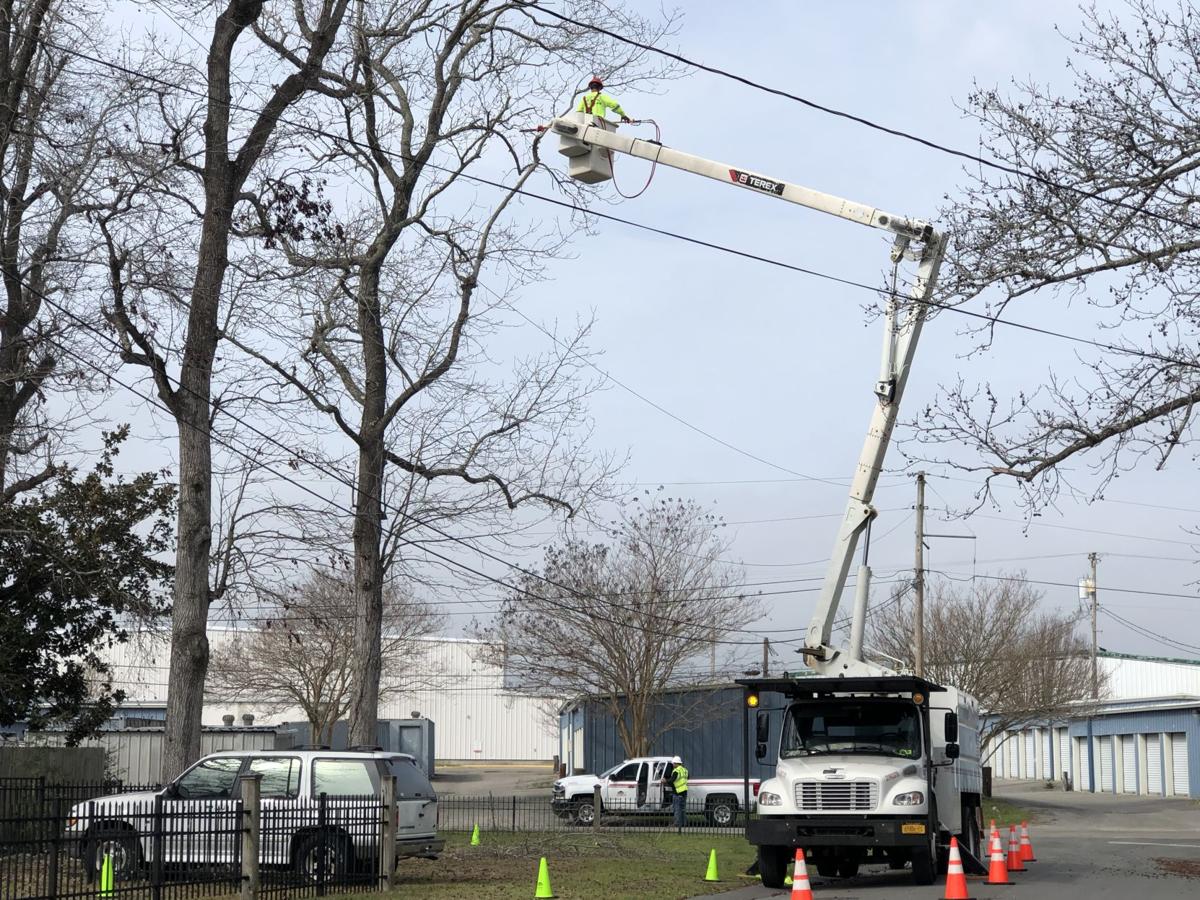 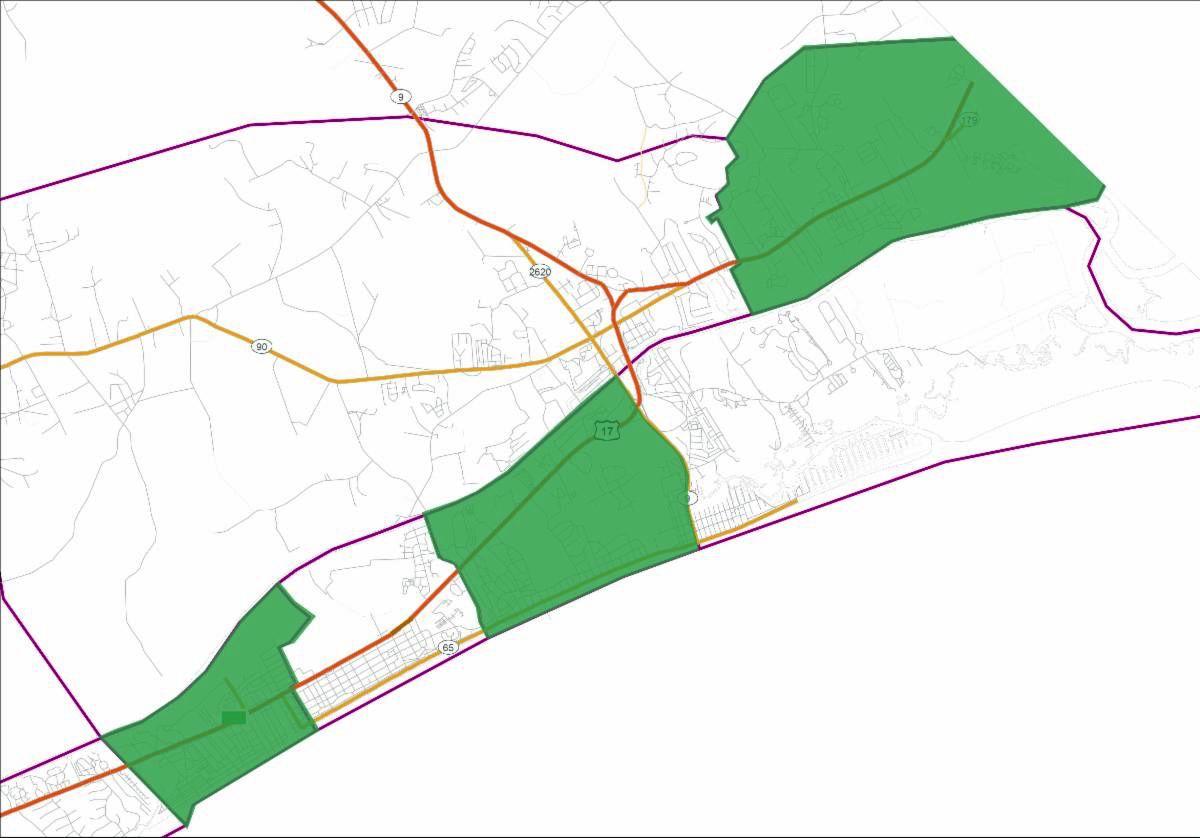 A map courtesy of the city of North Myrtle Beach shows in green the areas where Santee Cooper will be trimming trees the next few months. 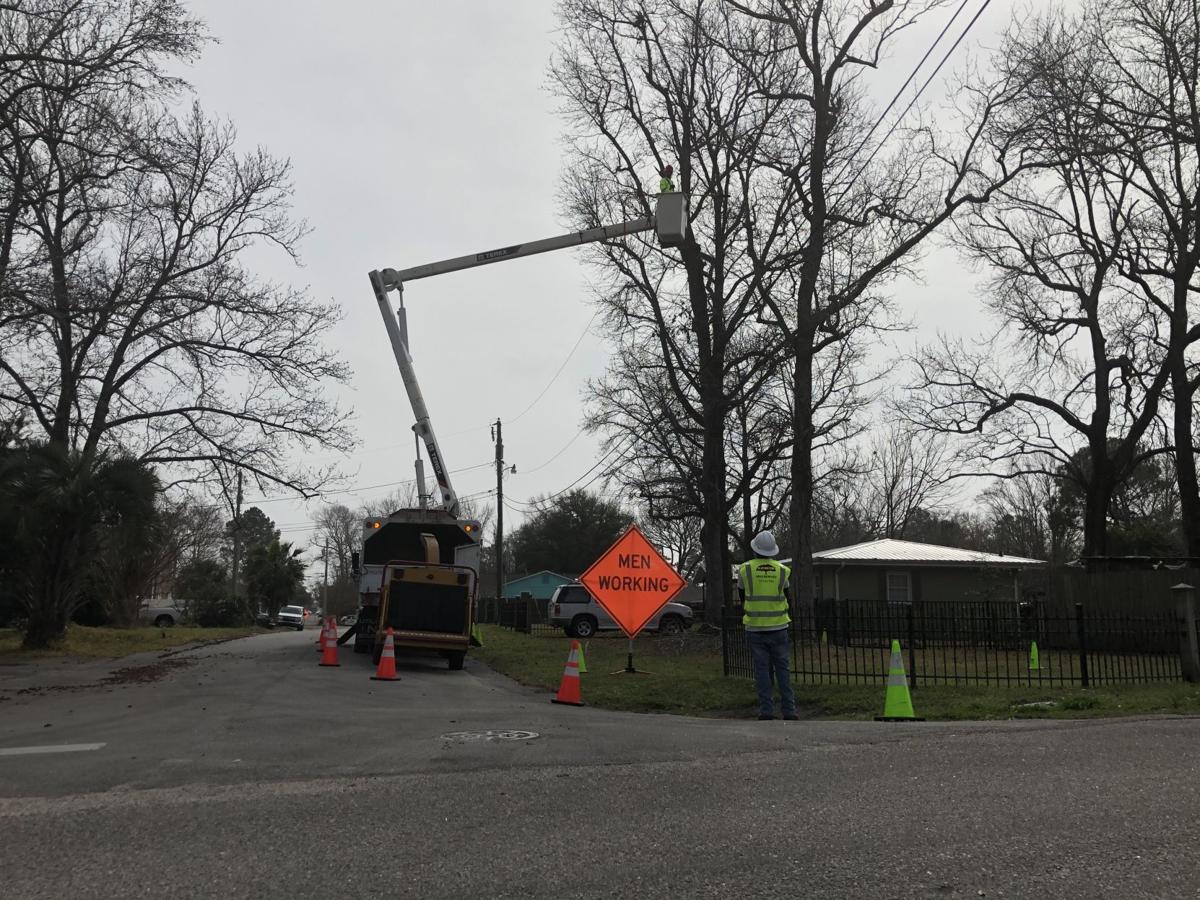 Folks in parts of North Myrtle Beach and Little River will start seeing workers in their neighborhoods as Santee Cooper begins a tree-trimming project that's scheduled to last through May.

“We’re just trimming trees along our primary powerlines,” said Santee Cooper spokesperson Tracy Vreeland. “It’s just to make sure when we have storms roll through, that they don’t fall on the lines.”

Santee Cooper will focus on three areas during the project that covers about 62 miles of power lines.

“This area in particular, the last time it was done is 2013,” said Santee Cooper spokesperson Tracy Vreeland. “We just evaluate every area each year to see which areas need it the most.”

North Myrtle Beach said in a news release that the work will focus on primary power lines that carry electricity from a substation to streets and properties, and that workers are only pruning trees and will not cut them down unless there’s an urgent reason or emergency.

The city said that tree limbs near secondary or service wires will not be pruned, and that property owners are responsible for inspecting those lines.