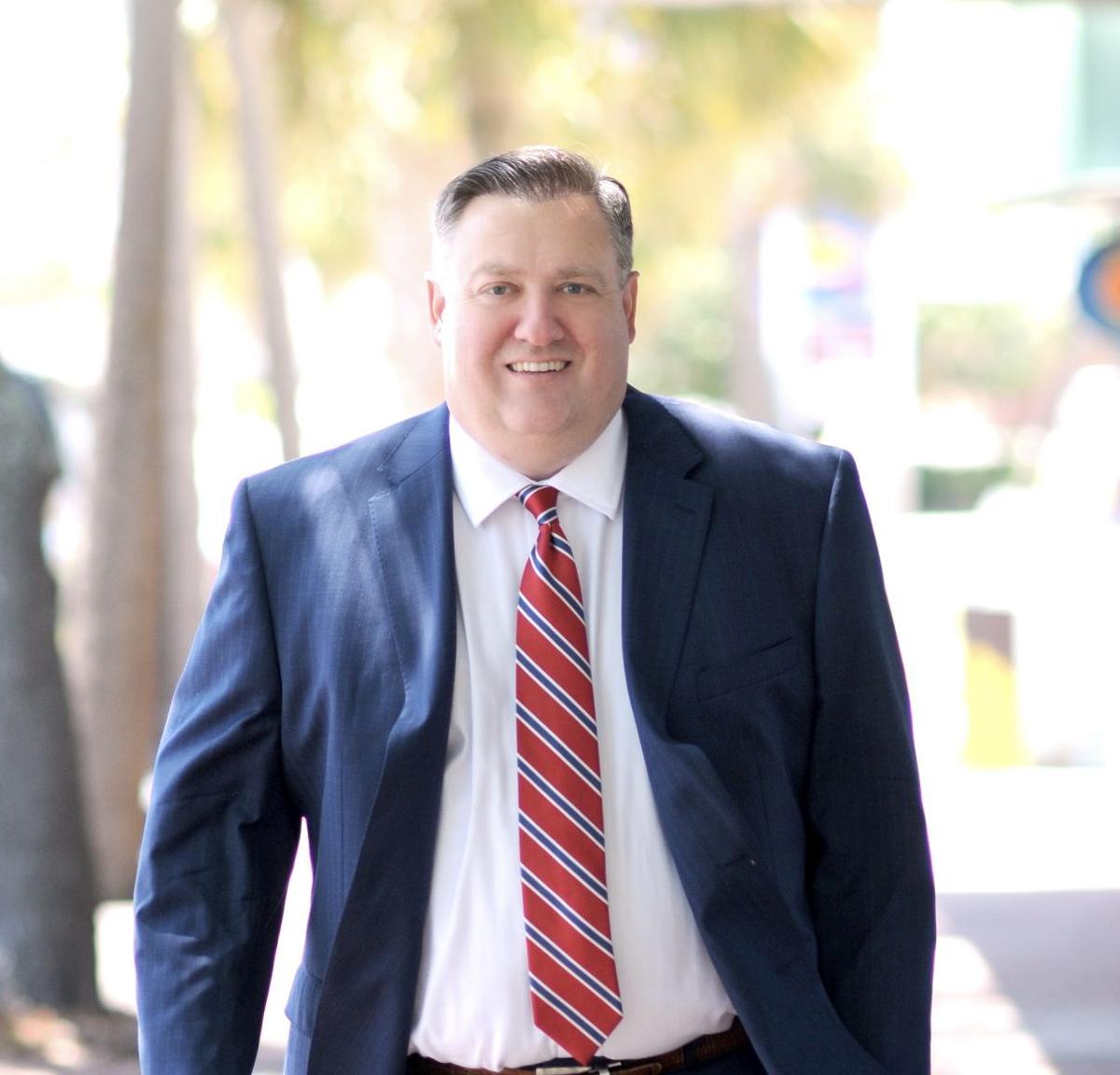 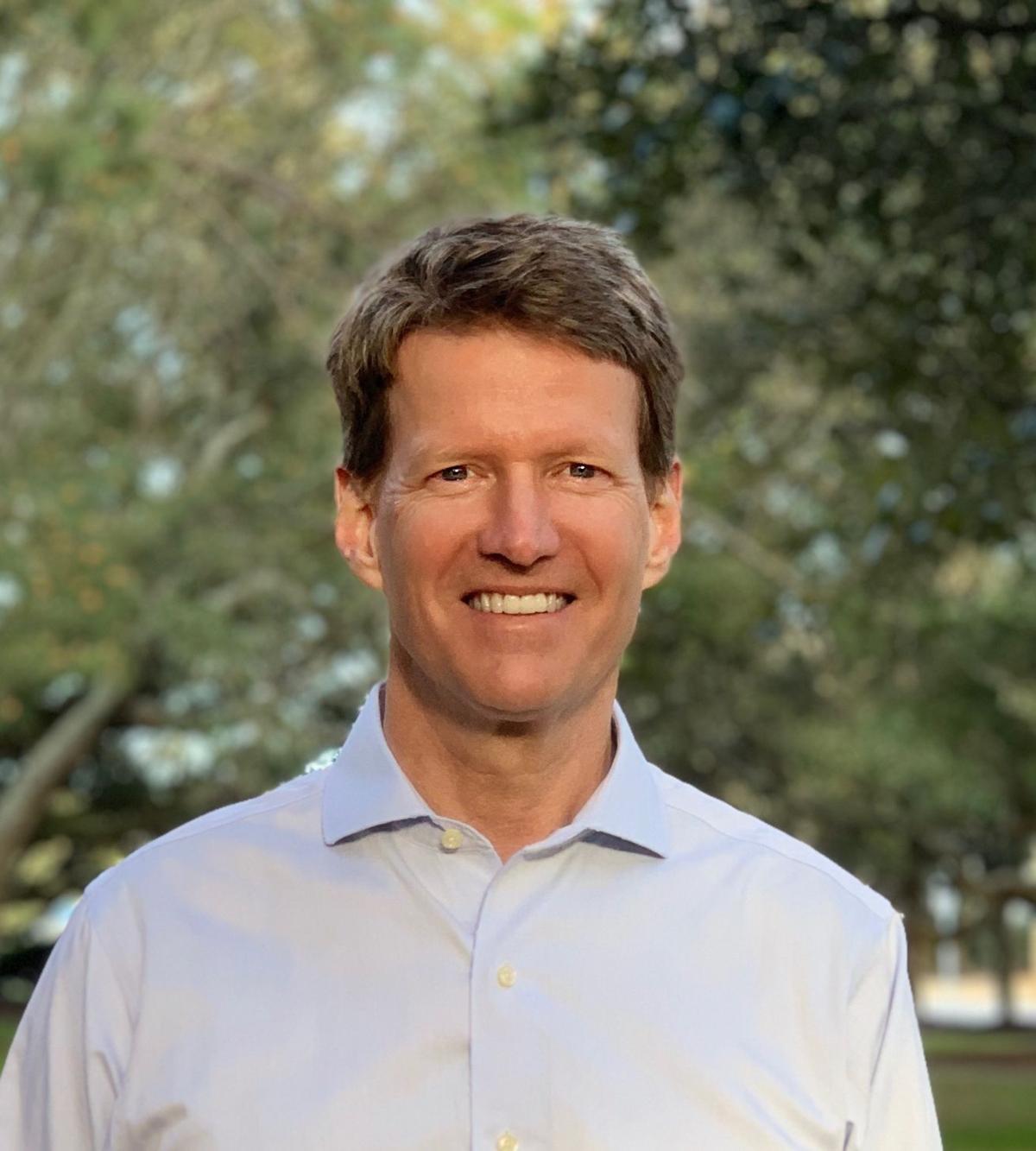 The S.C. District 33 Senate Republican Primary is heading to a runoff as incumbent Luke Rankin failed to get more than 50% of the vote.

With over 99% of the precincts reporting as of midnight, there had been more than 41,000 ballots cast in Horry County, out of 236,682 registered voters, which is a voter turnout of less than 18%, according to SCVotes.org.

Rankin, who’s served in the state senate since 1993, wasted no time in going on the offensive as it became clear that a runoff was imminent.

“This is a unique time obviously, for our country, for our world and for this county,” Rankin said. “We have never seen outsiders come in, posing as locals, working the polls, walking around neighborhoods handing out paraphernalia, fliers with outright lies and misrepresentations of people’s records before.”

Gallman’s main point of attack during the campaign was Rankin’s record on abortion.

Although Rankin voted for the 20-week fetal anomaly bill passed under former Gov. Nikki Haley’s administration in 2016, Gallman said Rankin hadn’t done enough to pass the proposed heartbeat bill, which would ban abortions with few exceptions after a heartbeat is detected, which occurs between four and six weeks into pregnancy.

Rankin has contested that, saying he’s never objected to the bill. And he doesn’t sit on the Senate Medical Affairs committee, which would schedule a vote on the bill. Rankin said if given the chance, he would vote for the heartbeat bill.

Gallman’s other grievances with Rankin included the gas tax increase to pay for roadwork, and his involvement in the failed V.C. Summer nuclear project.

Rankin ran on his record, touting his seniority and his work on the state infrastructure bank board, which helped fund several large road projects dating back to the mid 1990s. He defended his support of the gas tax increase, which has helped fund road projects all over the state.

On Tuesday, Horry County will vote for its next District 33 state senator in the Republican …

“In my tenure in the state senate, I’ve worked well with others, worked well with the leadership of the senate as a freshman to get us the roads that we needed here,” the incumbent said. “That was 22, Conway bypass, Carolina Bays Parkways, the widening of 544, 707 and the extensions of Grissom Parkway. Road after road after road, we got through [by] my working with others. Now we’ve gotten road money for resurfacing; 200 miles of resurfacing going on right now and more to come.”

“They’re temps. They don’t know Gallman,” Rankin said. “One guy apologized to me for what they were doing. He hired these folks and they’re trying to pull one over on the folks of Horry County.”

Indeed, Gallman’s financial disclosures show he spent more than $55,000 on Florida-based company Mobilize the Message for voter outreach services. The company, according to its website, provides “ideologically driven activists” to “flood target areas with doors, phones, and grassroots engagement.”

When asked about hiring out-of-state workers, Gallman said his campaign is about bringing people together.

Rankin’s biggest campaign expense came from more than $52,000 he spent on Columbia, S.C.-based Spring Strategies for social media, advertising, digital communications, consulting and mailer design, among other services, according to his ethics filings.

Regarding Santee Cooper, Rankin said he's in favor of the state holding on to the utility company.

One incumbent, one challenger prevail in Horry County Board of Education primary

“What do we want to do: do we want to sell Santee Cooper to an out-of-state for-profit utility?” he asked. “If we do, people’s rates are going to go up. That is a clear difference in my vision and that of John Gallman, who has already said we should sell Santee Cooper. Hold onto your pocketbooks, your rates are going to go up.”

“I never said I was in favor of selling it. He lied,” the financial adviser said. “What I’ve said is I’m in favor of us fully investigating it, that no attorney-legislator should make one penny off of Santee Cooper. There’s been $51 million that’s already been distributed in the SCANA part of it, between 13 law firms. One of those lawyers was in the South Carolina Senate with Luke Rankin and no attorney-legislator should profit off the Santee Cooper nuclear debacle.”

Gallman continued to call for a federal investigation into the failed V.C. Summer project, in which Santee Cooper was a stakeholder, and said he wanted everyone involved to testify, including Rankin, who sits on the Public Utility Review Committee and sponsored the Base Load Review Act in 2007

That law, which was unanimously repealed in 2018, had allowed utilities to raise rates on customers to charge them for projects that were not yet complete, including the $9 billion effort to build two reactors at the V.C Summer Nuclear Generating Station, an effort that eventually failed after high production costs and delays. The bill allowed investor-owned utilities like SCE&G, a subsidiary of SCANA, to raise rates for future projects. Santee Cooper, by contrast, is state-owned.

“I’m calling for and I’m going to continue to call for a full and thorough investigation of Santee Cooper,” Gallman said. “We need to know where every penny went. We need to make sure the ratepayers get justice before we make any more decisions.”

Rankin said voters should look to the area’s growth as a reason to vote for him.

“To hear him say it, we have no roads, we have nothing to brag about,” Rankin said. “This is a dark day, half-empty cup for him. Look at who’s moving in and why are they moving in. And I would suggest that would be the difference.”

Gallman said he was ready for the contest.

The runoffs are on June 23.

A Friday packed with politics started with friends of John Gallman’s ex-wife speaking out against him, segued into a news conference filled wi…

As a Pro-LIfe worker, I know that a large letter writing campaign was undertaken to encourage senate incumbents to vote for the Heartbeat Bill. One church group sent 555 letters to Senator Rankin. A number of other groups also participated to total well over 600 letters to Senator Rankin. Senator Rankin did not respond to one letter. This was an insult to many people. Thus we know that he is against the Heartbeat Bill. His language and actions are very evasive in this regard. Both John Gallman and Carter Smith are strong Pro-LIfe people and have worked to RETIRE SENATOR RANKIN.

Will you take the COVID-19 vaccination?

Last week, the U.S. Food and Drug Administration issued an emergency use authorization for a second vaccine for the prevention of COVID-19. The emergency use authorization allows the Moderna COVID-19 vaccine to be distributed in the U.S for use in individuals 18 years of age and older. Earlier, Pfizer had released a vaccine, too. When available locally, will you take one of the two vaccines?