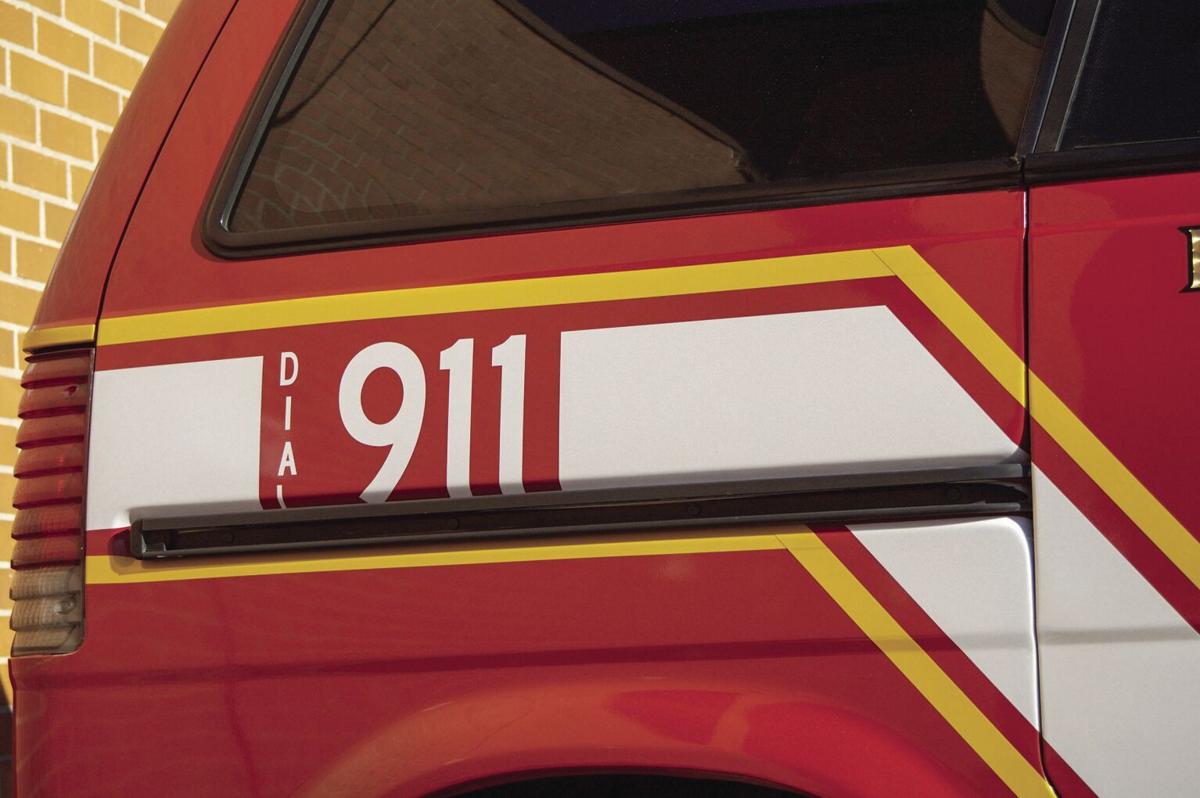 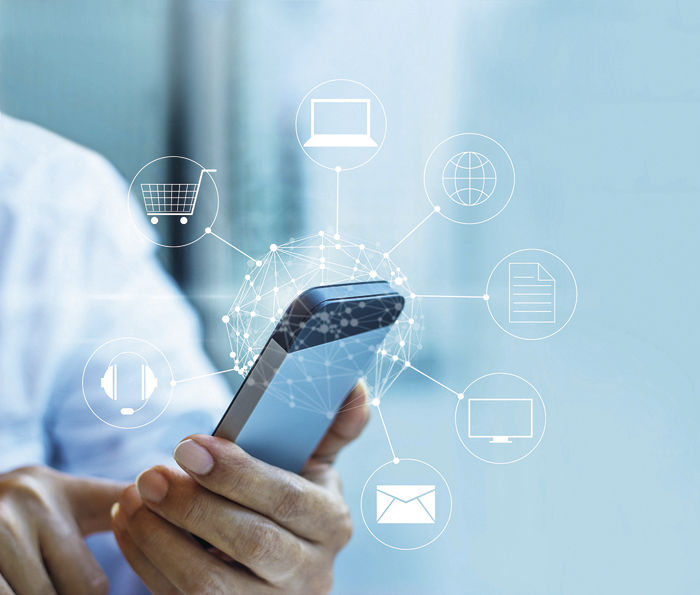 Those calling Horry County 911 next month might not get a dispatcher at first.

Instead, they could hear a prerecorded message urging them to stay on the line.

“None of us are happy that we need to get to this point, but we do,” said Randy Webster, the county’s assistant administrator over public safety. “The volume’s just too much.”

The county answers 73% of 911 calls within 10 seconds, Hardwick said. The problem is that people who have to stay on the line longer often hang up. Calls are taken in the order they’re received, meaning someone who hangs up and calls back has to start over at end of the line.

And if someone hangs up and doesn’t call back, a dispatcher has to phone that person. That ties up even more of the dispatchers’ limited time.

“It’s kind of that domino effect,” Hardwick said. “And we’re stuck on that wheel over and over again.”

The goal of the messages is to keep people on the line. That means they get served faster than they would by starting over and it prevents county staff from having to make additional calls.

Hardwick acknowledges there’s an obvious drawback to the messages — “We all know that we don’t like recordings. I’m the same way” — but she sees the pros outnumbering the cons.

"We have something to gain by doing this," she said. "And we’re losing something not doing it.”

Hardwick compared the situation to sitting in an airport waiting for a delayed flight. When an airline explains why a flight has been delayed, she said, that makes the wait a little easier.

“Now I’m calmer,” she said. “I’m not just sitting around figuring [out] what’s going on.”

They should be able to hire more employees, if you have gotten your tax notices they really went up mine was $400.00 more than last year so where is the money going.