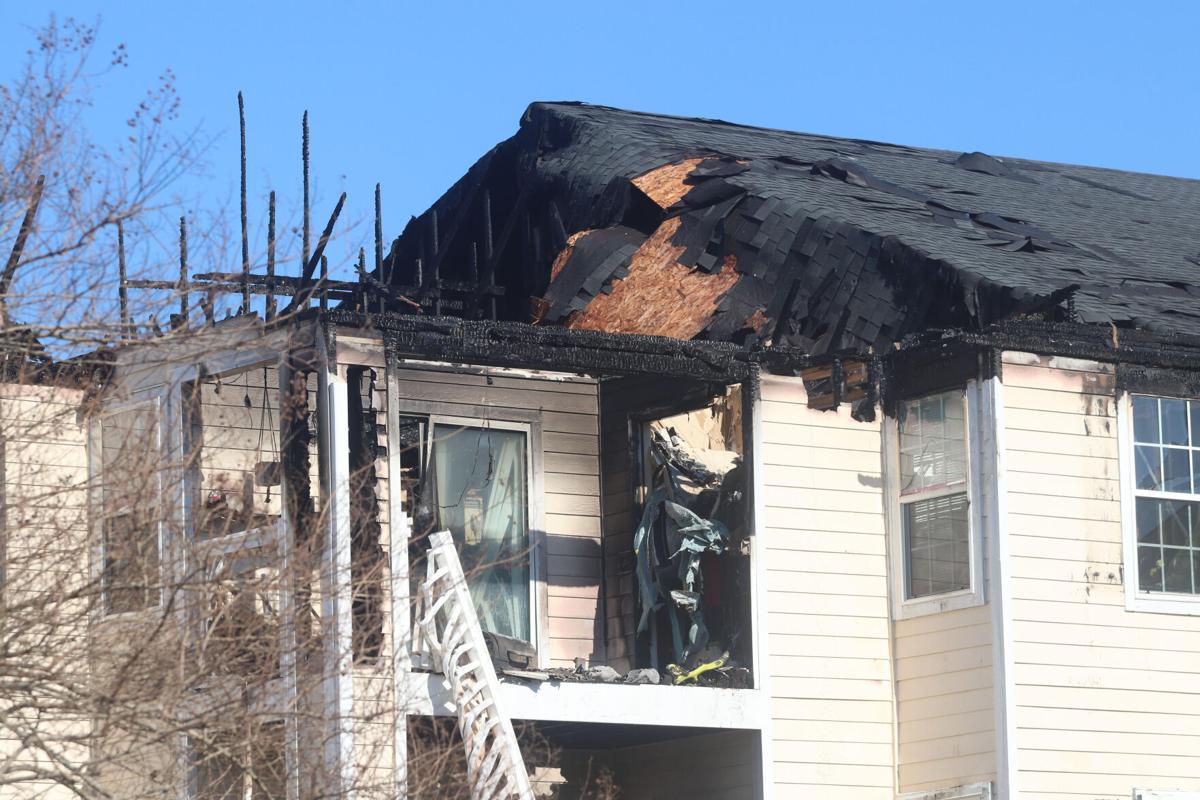 Crews responded to a fire at a Carolina Forest apartment building early Friday. 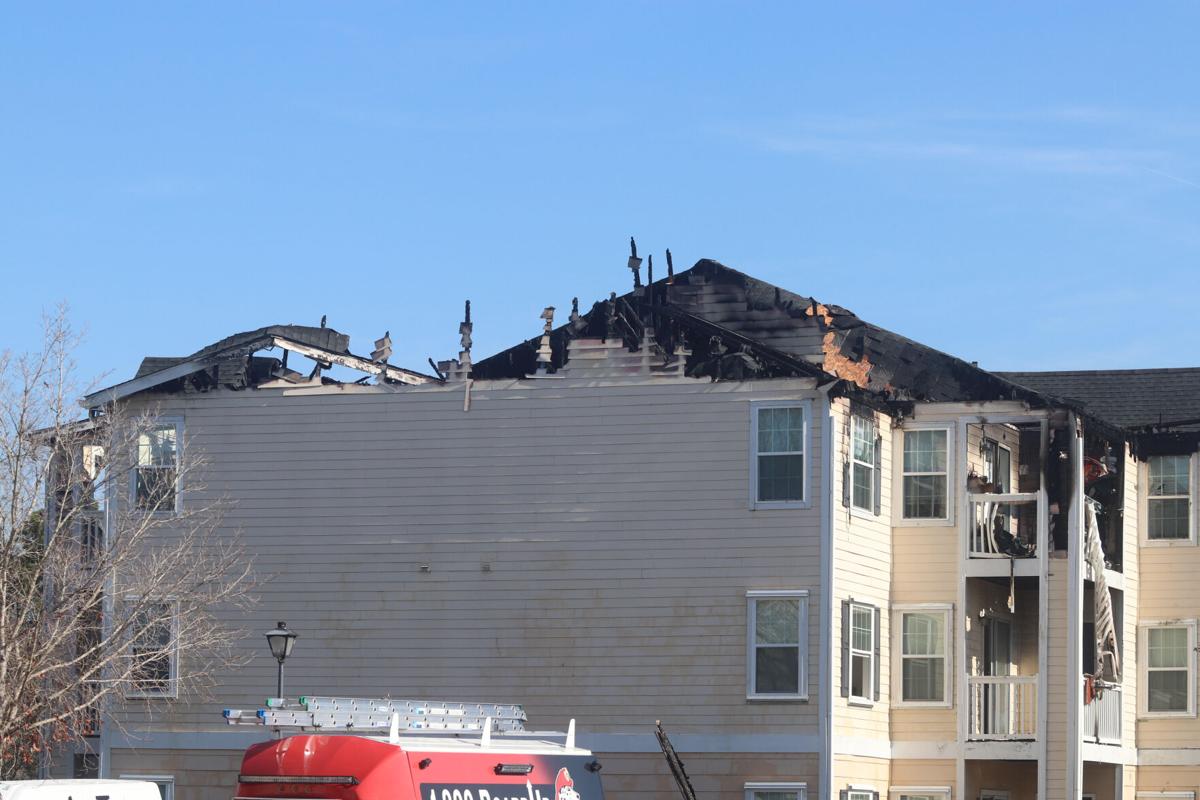 Crews responded to a fire at a Carolina Forest apartment building early Friday.

No injuries have been reported from the blaze at Building 4949 of The Reserve at Ridgewood Plantation. Crews responded to the complex on Signature Drive at 2:26 a.m., according to a Tweet from Horry County Fire Rescue. The apartments are nearly half a mile from Carolina Forest High School.

Multiple units suffered heavy fire and water damage, according to HCFR. The fire was under control before daybreak and remains under investigation.

Along with Horry County, firefighters from Conway and Myrtle Beach also responded to the scene.

American Red Cross volunteers are helping about 25 people impacted by the fire, according to a news release from the nonprofit. At least a dozen units were damaged, and Red Cross officials said the number of people needing assistance may increase.

“We’re thinking about the families impacted by this morning’s large fire,” said Amy Brauner, executive director of the organization's Eastern South Carolina chapter, in the release. “The Red Cross of South Carolina remains committed to helping these families recover amid the COVID19 pandemic. This apartment fire is another stark reminder that home fires are the most prevalent disaster in our state, and it’s important that every family practice their fire escape plan and make sure they are testing their smoke alarms.”