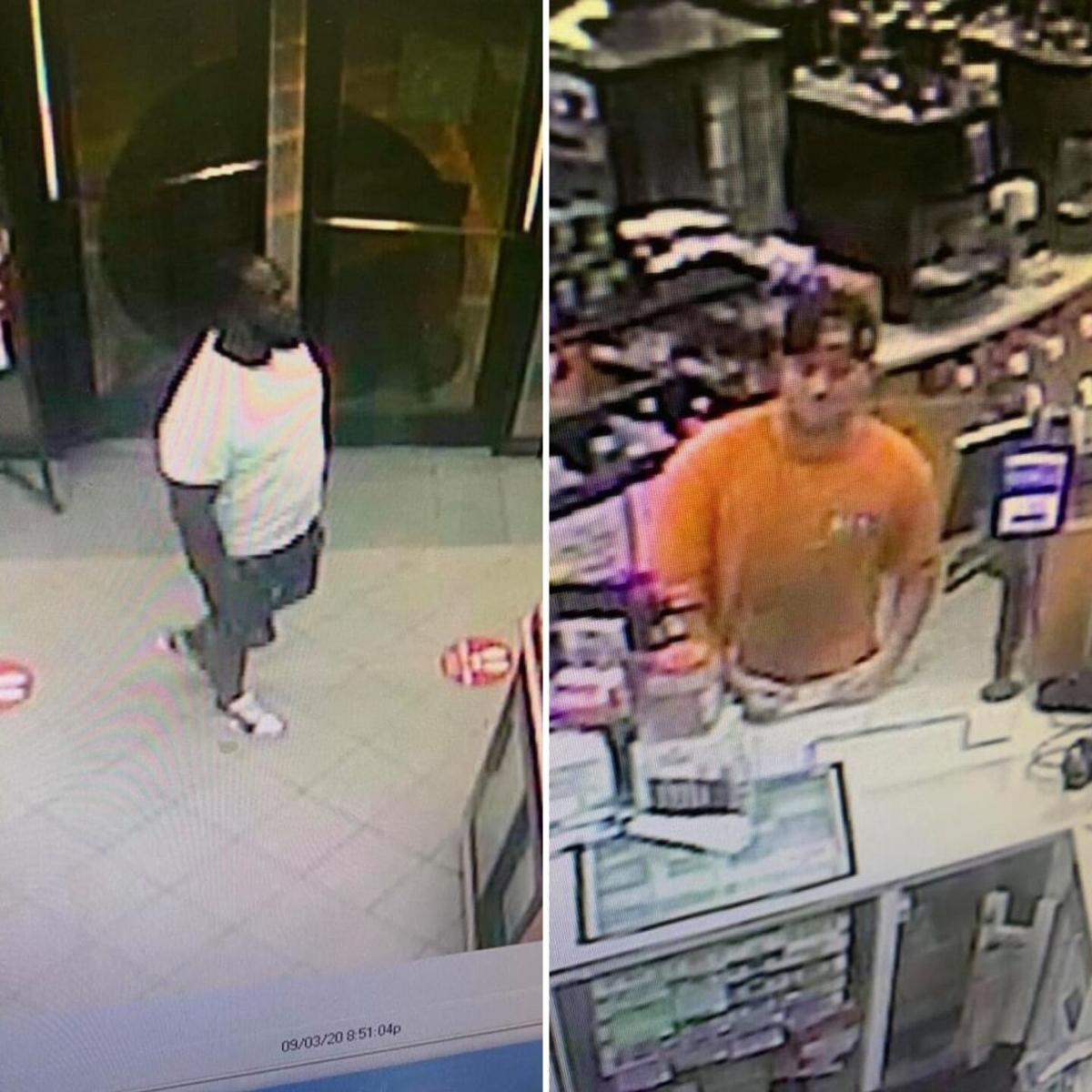 The individuals in these photos are believed to be connected to a vehicle vs. pedestrian incident that is believed to have been intentional and resulted in one death. Photo courtesy to Horry County Police. 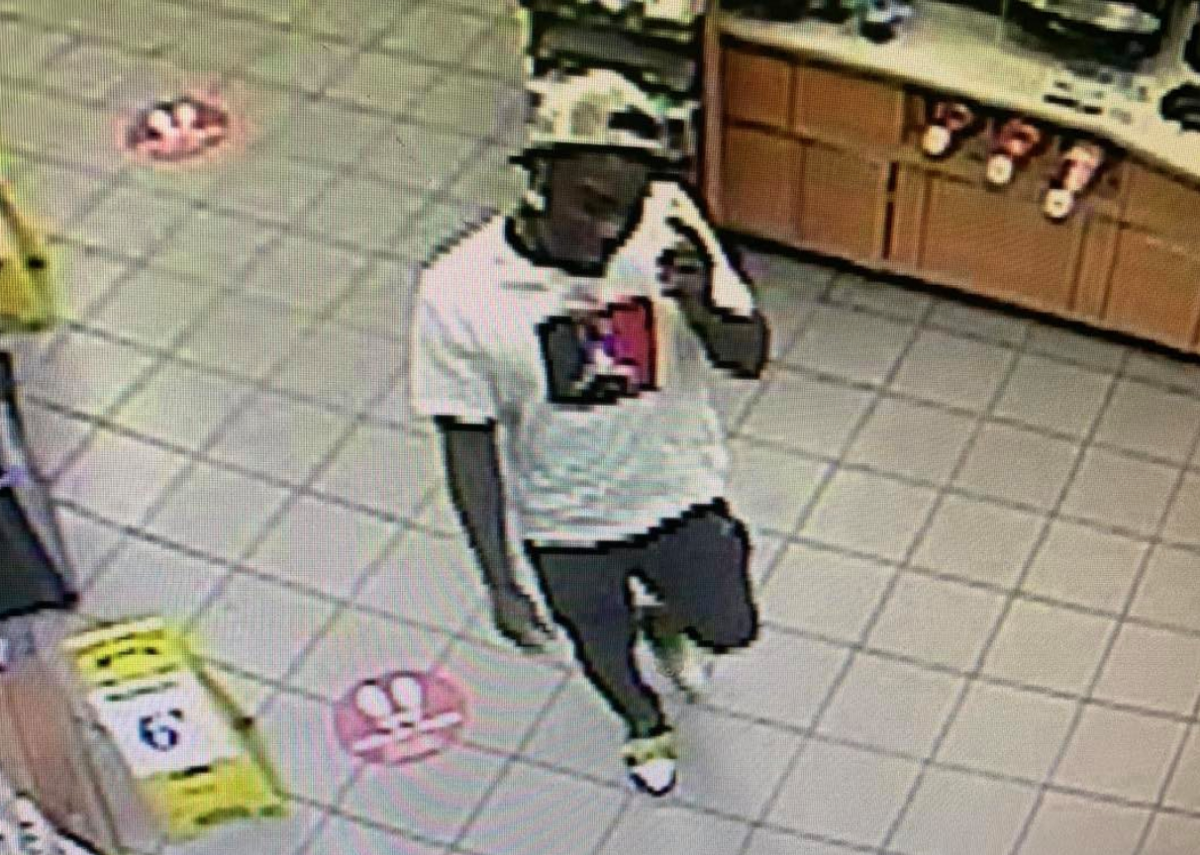 This is the third person of interest believed to be involved in a pedestrian versus vehicle incident that left one person dead in Carolina Forest Saturday. Photo courtesy to Horry County Police. 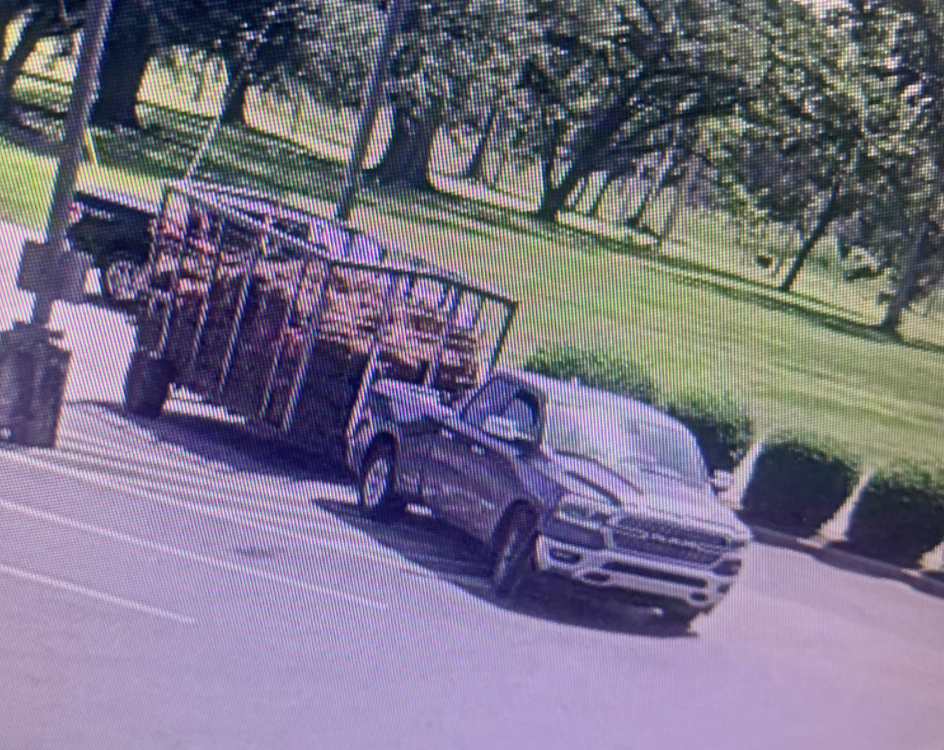 Police have described the vehicle as a newer model grey Dodge 1500 extended cab with a trailer loaded with pine straw. Photo courtesy to Horry County Police.

Horry County police are seeking information on a vehicle and persons of interest after a hit-and-run crash in the Carolina Forest area that left a pedestrian dead.

Police released photos of the vehicle and persons of interest on social media.

Authorities said the collision appears to have been intentional. Alexander Baum, 30, of Carolina Forest died due to the crash, which happened at 1:51 p.m. Saturday on Blackberry Lane near Carolina Forest, officials said.

Police said the individuals captured were caught on video at a Speedway on S.C. 90 in Longs.

That same vehicle was also captured in other video from around the county. Police describe the vehicle as a newer model gray Dodge 1500 extended cab with a trailer loaded with pine straw.

Anyone with information or new surveillance footage showing the vehicle or individuals is asked to call the HCPD at 843-248-1520.

Should Coastal have released the top pick’s name for the individual they believe should be CCU's next president??

Coastal Carolina University announced this week that university leaders have decided to begin contract negotiations with the person they believe should be the next CCU president. However, they refused to identify that individual. Should Coastal have released the top pick’s name?