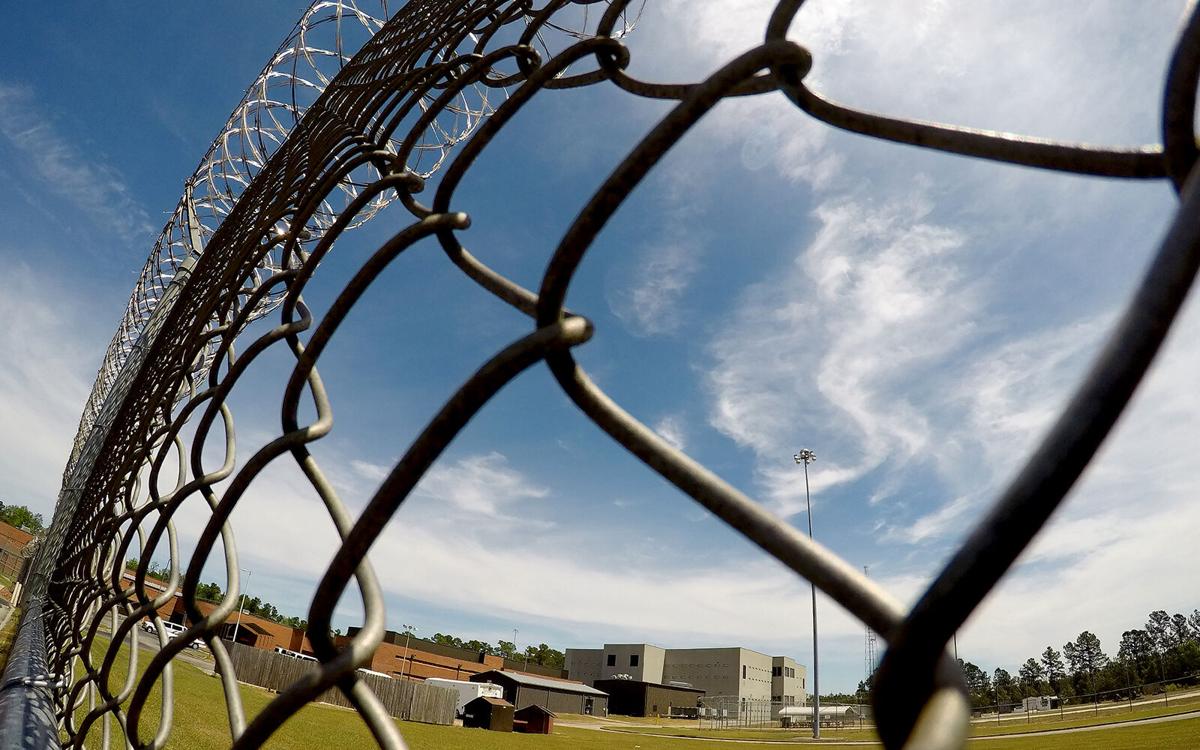 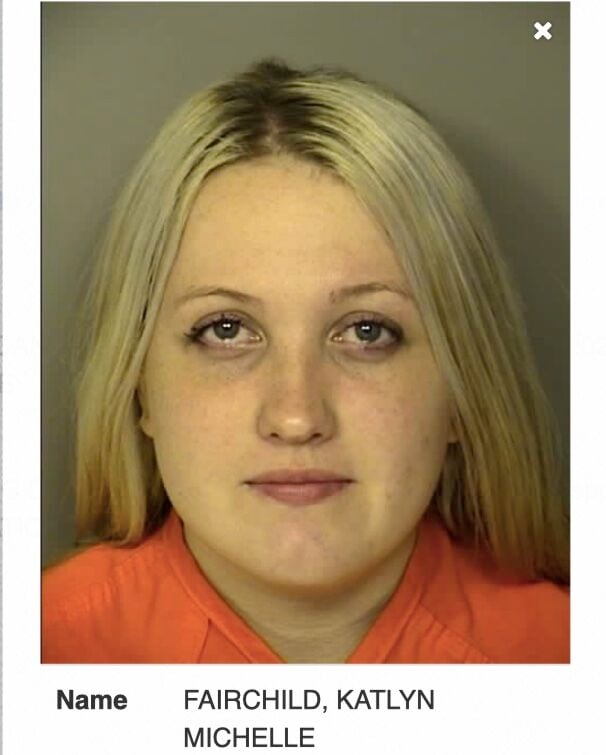 Three J. Reuben Long Detention Center employees were dismissed from the South Carolina Criminal Justice Academy and terminated from their positions for alleged drug use and other misconduct issues, according to employment separation records obtained from the criminal justice academy.

Academy students Katlyn Michelle Fairchild, Laine Hampton Jordan and Robert Gustav McGowan III were dismissed from the academy and terminated from their employment with the J. Reuben Long Detention Center on April 26 over a Snapchat video created by Fairchild that showed her and at least one other J. Reuben Long officer in a car with a bag of cocaine, records show. Those same reports, citing witness statements, say the three of them ingested cocaine while in the vehicle.

Records show that Fairchild denied the use of cocaine, but that the allegations were corroborated by other witness.

Fairchild was dismissed over the unlawful use of a controlled substance and willfully making false, misleading, incomplete, deceitful, or incorrect statements to a law enforcement officer, a law enforcement agency or a representative of the agency, records show.

Jordan was dismissed for unlawful use of a controlled substance and willfully providing false, misleading, incomplete, deceitful, or incorrect information on a document, record, report or form.

McGowan was dismissed over unlawful use of a controlled substance.

Records show the three are not facing criminal charges from the alleged cocaine use.

County spokeswoman Kelly Moore said the county does not comment on personnel matters.

On Monday, a student reported to an academy instructor that he had received a Snapchat video from Fairchild on the evening of April 23. The video showed Fairchild and another J. Reuben employee and criminal justice academy student in a vehicle with a bag of white powder, and the reporting student told the instructor that Fairchild said the bag of powder was cocaine, according records sent to the criminal justice academy by the J. Reuben Long Detention Center.

At the time, Fairchild was not at the academy because she had been arrested by Horry County police the morning of April 24 and charged with public disorderly conduct/public intoxication, and violation of open container laws, records say. Online jail records and a police report confirm that account.

Jail employment separation records that were sent to the academy say that police responded to a parked vehicle in the roadway with the engine running, and that Fairchild was unresponsive behind the wheel with an open container of alcohol in the vehicle. Horry County Fire Rescue personnel determined that there was no medical emergency, and Fairchild was arrested and charged.

According to an incident report, a witness saw Fairchild’s 2013 Dodge Avenger parked in the road on Linda Drive facing S.C. 544 when he left home around 6:30 a.m. on April 24, and that it was still there when he came back more than an hour later.

The witness told police that he knocked on the vehicle’s window and got no response, honked his horn three times with no response, and finally told a neighbor before they called 911, the incident report said.

When police responded, Horry County Fire Rescue had already removed the keys from the car, and medics informed the responding officer that Fairchild was an employee of the Horry County Sheriff’s Office, the incident report said.

The responding officer arrived to find Fairchild still wearing her seatbelt, her eyes glassy, her breath smelling of alcohol and an open half-full bottle of Mad Dog 20/20 in the center console, the report said. The vehicle also contained an unopened container of Mad Dog 20/20 in the passenger seat, Horry County Sheriff’s Office uniforms, an iPad marked “Property of SCCJA,” and unopened cans of Twisted Tea on the back passenger floorboard, the report said. Fairchild told the responding officer that the open bottle of Mad Dog 20/20 was from “last weekend.”

Although the officer had called South Carolina Highway Patrol for a possible DUI driver, HCFR personnel had removed the keys by the time police arrived and highway patrol said they could not take the case because police were unable to verify if the engine was running when Fairchild was found unresponsive, according to the incident report. Records the jail sent to the criminal justice academy, however, say Fairchild’s engine was running when she was found unresponsive behind the wheel. Fairchild was arrested and released from jail that afternoon. She was not charged with DUI. The report doesn’t mention anyone else in the car with Fairchild.

County officials did not immediately respond to questions about the discrepancy between the two reports.

Moore said HCFR has no official policy on removing the keys from a vehicle parked on the road, but that taking the keys "would not be unusual in this set of circumstances for the safety of our first responders on scene. In all instances, our personnel cooperate fully with SCHP to assist them with any necessary investigation."

In an interview with the jail’s office of professional standards following the circulation of the Snapchat video, Fairchild admitted there was cocaine in the car, and said the other officers used it, but denied that she herself had used it and also denied sending the Snapchat video, records say; however, other witnesses did say that she had used the cocaine and sent the video.

Upon learning about the Snapchat video on April 26, the academy instructor pulled detention students Jordan and McGowan from class to interview them.

Jordan’s written statement that he produced during the interview was vague when asked if he had done cocaine the night of April 23, records say. He wrote that he could not recall doing cocaine that night but was informed the next morning that he had, according to the documents.

When asked where he got the cocaine, Jordan told the instructor that he didn’t recall using it due to his alcohol consumption, and he said he had no memory of the events, records say. But those records also say the information “gleaned during the office of professional standards interview contradicted” his written statement.

The separation records from the academy also say that Jordan admitted to doing cocaine in high school, although he wrote that he had never done the drug when he applied for employment with J. Reuben Long in 2019. He was hired in January 2020 and terminated on April 26.

McGowan was the only one who kept his written statement to the academy instructor consistent with his office of professional standards interview, according to records obtained from the academy. McGowan admitted to being with the other officers and using cocaine, and said that Fairchild had created the Snapchat video, records say.

McGowan was dismissed for unlawful use of a controlled substance but not for making any false or deceitful statements.