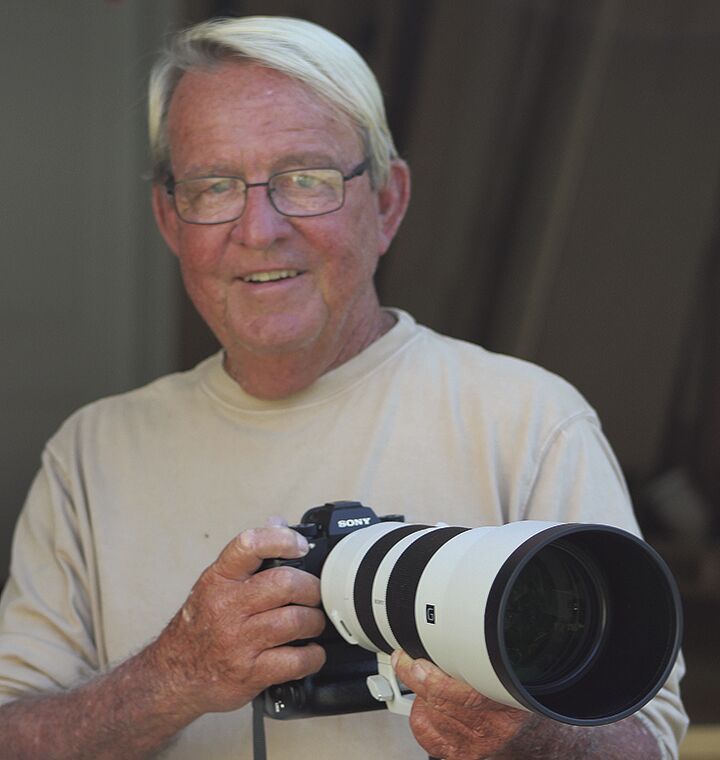 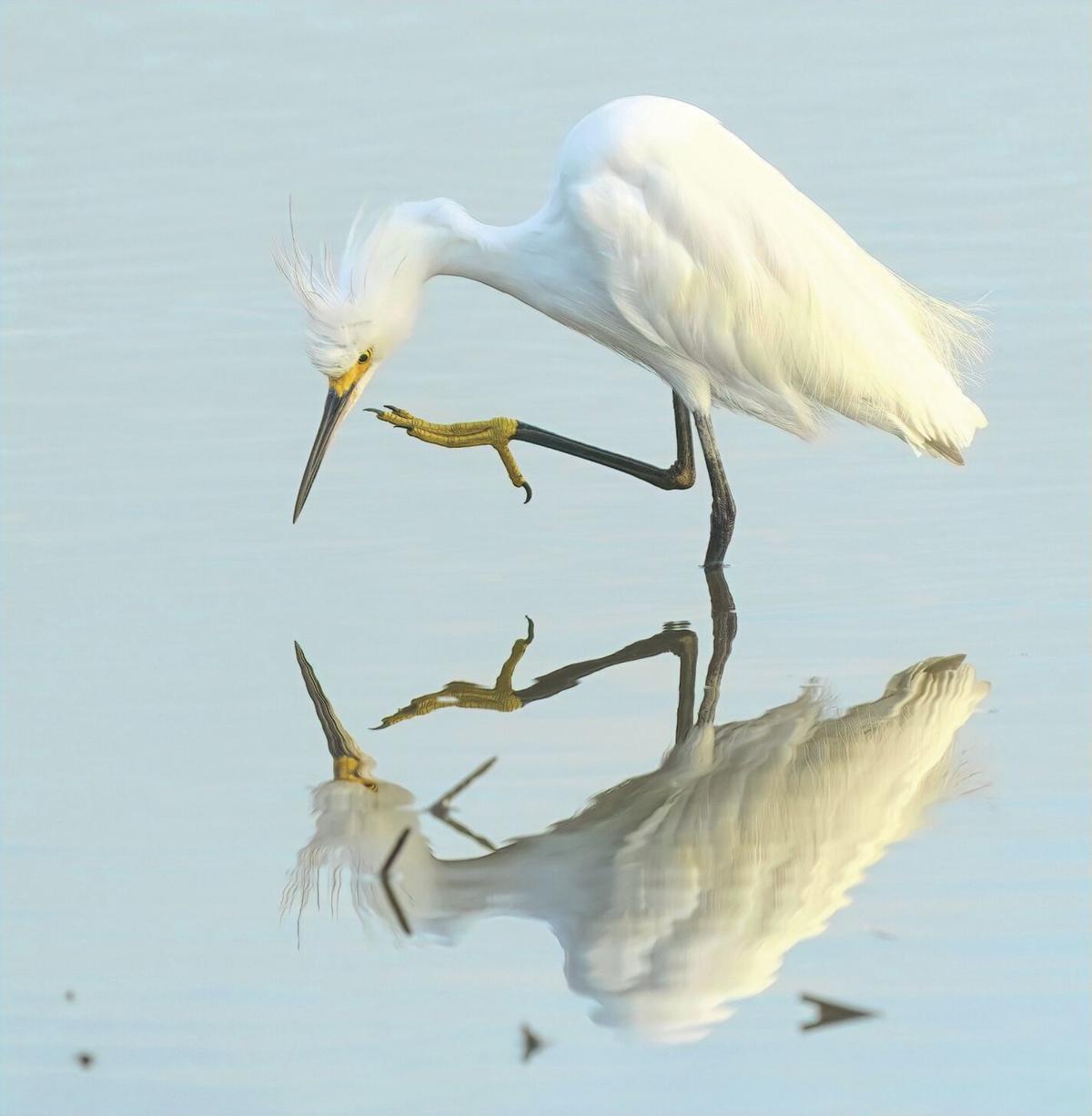 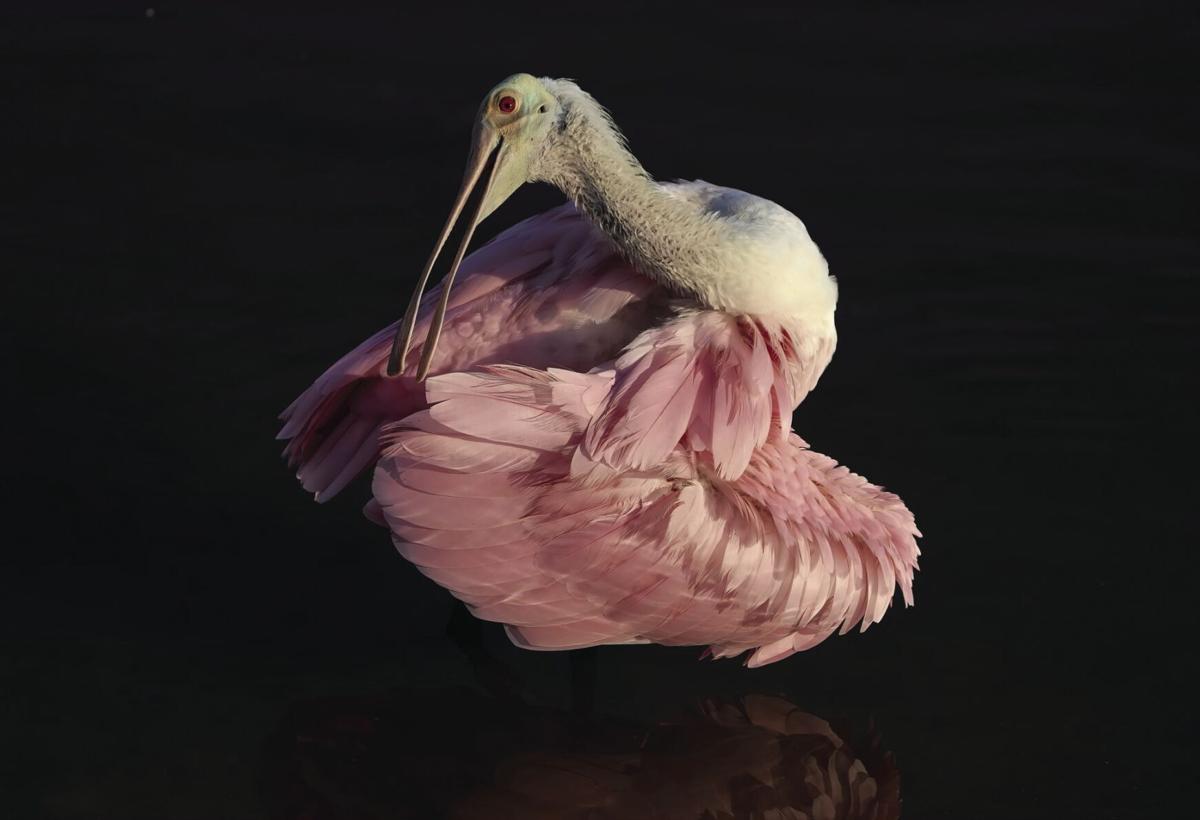 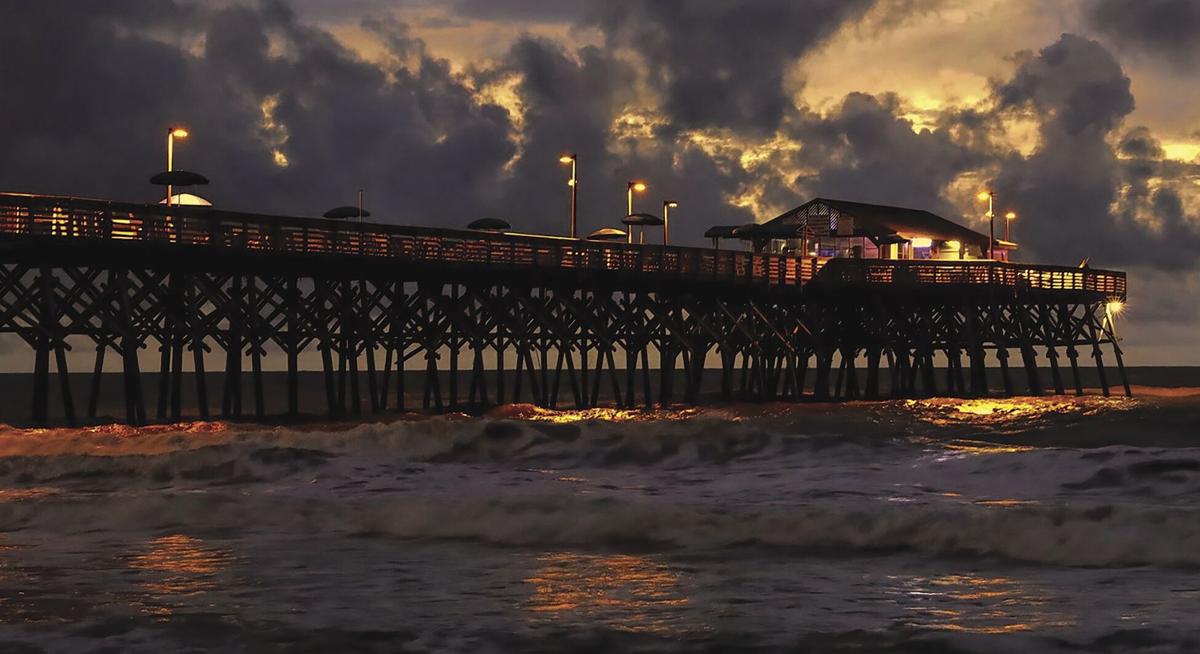 For Tommy Benson, the joy of Christmas morning comes almost every day of the year.

The Conway native readily admits to being like a child at Christmas as he awaits the rising of the sun and another opportunity to get that elusive “perfect shot.”

More often than not, Benson finds his gifts on sandy beaches in Garden City, hidden in the tall marsh grass in Murrells Inlet or, perhaps, even in the alligator-infested Everglades.

The celebrated wildlife photographer gave up shooting birds with a gun many years ago. Nowadays, his band of more than 4,000 Facebook followers wait eagerly, on a daily basis, to see what Benson has bagged with his camera.

“When we were growing up, Tommy's claim to fame was his surfing prowess! Then he became an exceptional woodworker and furniture-maker. I never dreamed that he'd focus his skills on photography,” said childhood friend Liz Gilland. “Tommy has a natural gift, but for the past year or two he has quickly moved from good to excellent to outstanding.”

“Wildlife photography is like a drug,” said Benson, with a twinkle in his eye. “If you have kids, buy them a camera because that way they will never have money for drugs.”

Benson traces his love for nature to the days he spent on his grandfather’s plantation. The late Dr. Carl Busbee owned the Caledonia estate near Pawleys Island, where Benson enjoyed hunting and fishing. His parents, the late Luke and Ella Earle Benson encouraged his fondness for nature.

“I loved the deer and birds at Caledonia. I painted them and I hunted them,” he said. “I can’t believe I used to shoot birds with a gun. After I took up taxidermy, I never killed another one.”

After high school and a brief stint as owner of Myrtle Beach’s first surf shop with his brother Bill Benson, the Conway High graduate headed to Florida where he became a skilled cabinetmaker in Fort Lauderdale.

There, he established a successful business building cabinets and furniture for custom homes, specializing in marine cabinetry.

Since his retirement, Benson has split his time between Florida and his home in Murrells Inlet where he continues to enjoy crafting cabinets for friends. He also constructs frames for some of his favorite photographs.

“When I’m not on the water photographing birds I’m here in my shop,” he explained.

On a typical day, Benson awakes at 4:30 a.m. so he can be on the water shortly before sunrise. He frequently takes more than 100 photographs of birds and other wildlife hoping for the perfect shot.

He wants to catch on camera the exact moment a Caspian tern, diving at great speed, touches the water with its beak. He has come close on many occasions but still chases his goal.

After spending part of the day shooting (his favorite camera is a Sony A-9 with a 200-600 zoom lens), Benson selects his best photos and posts them on Facebook to the delight of his eager audience.

Comments include accolades like “awesome”, “fantastic photos”, and “another portfolio of fabulous.”

A big fan, Becky Bradham of Conway, wrote, “Tommy is a gifted photographer whose images perfectly capture the beauty of our local wildlife and scenery. I look forward to his daily Facebook posts. His photos delight, inspire, and give us a much-needed break from the negativity that is often found on social media.”

Gilland, for one, has encouraged Benson to publish a book featuring his photos.

“I've saved hundreds of his shots, and am confident that one day, he'll win awards for his photography. I hope he puts out a book of his best photos -- it would be a best-seller around here,” she said.

For now, Benson says the daily experience of weaving himself into the local wildlife and recording it for others to enjoy provides all of the satisfaction he needs.

Seven days a week, rain or shine, Benson goes to bed excited about the prospect of another chance at that perfect shot.

“When the tide is perfect and the weather is perfect, I’m itching to get out there,” he said. “I look forward to it every morning.”

Not only is Mr. Benson talented, he’s nice! He took photos of my son surfing and sent them to me.

A bird book would be awesome!