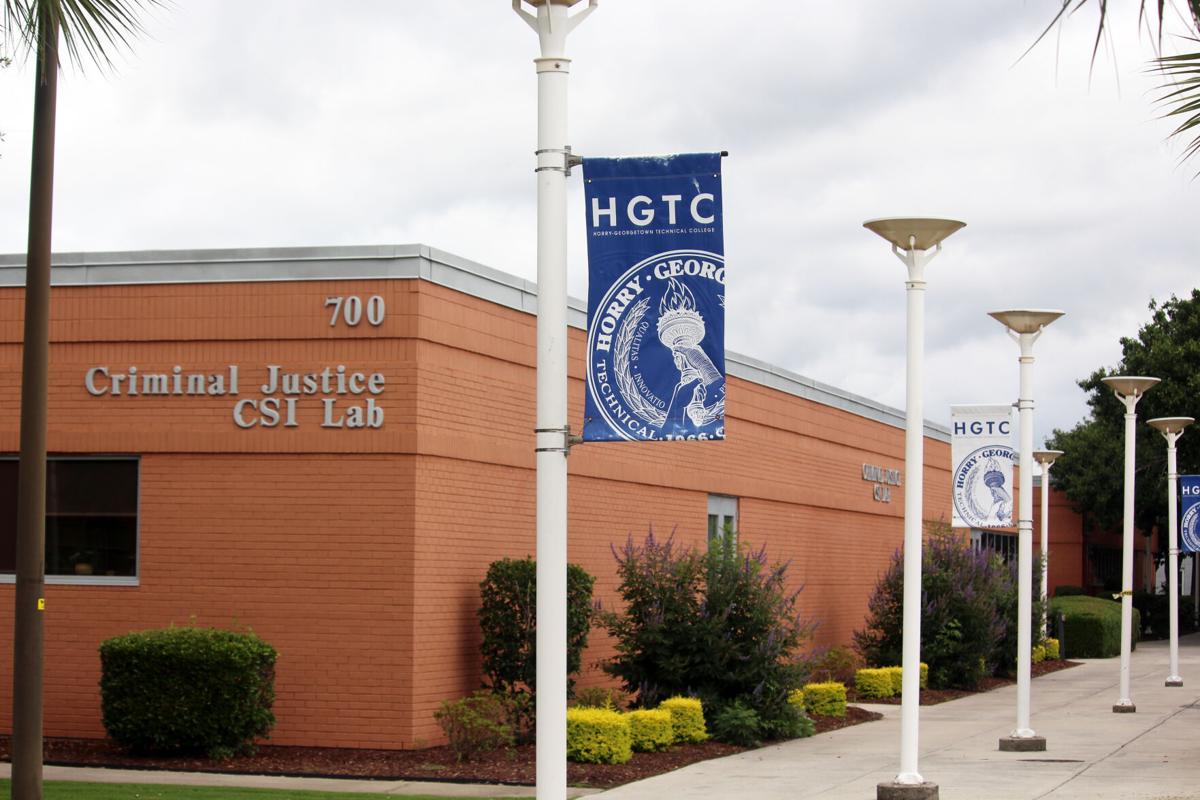 Horry-Georgetown Technical College dedicated its CSI lab to its partner, the Sheriff's Foundation of Horry County, for the Foundation's contributions to help people pursue their education. 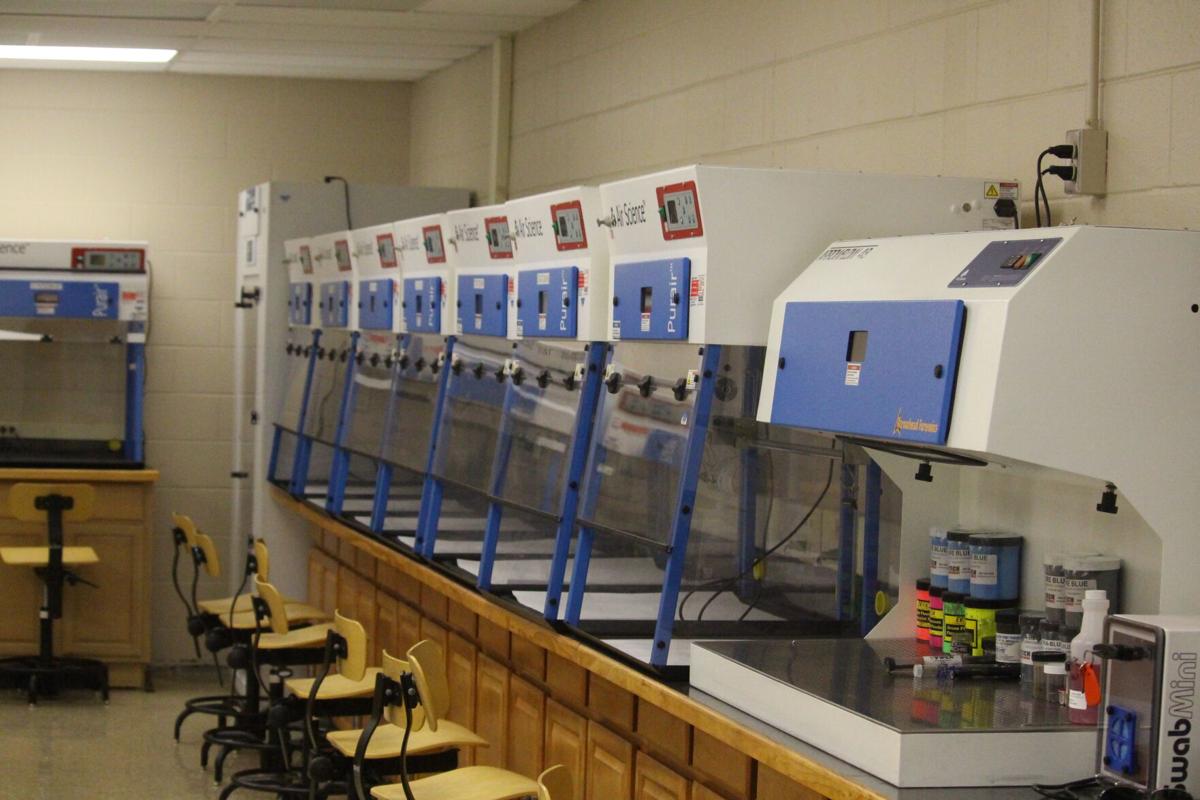 The CSI lab at Horry-Georgetown Technical College has been operating since 2009 and continues to train people pursuing a career in criminal justice.

The CSI lab has been training students and law enforcement since 2009, and starting in 2015, the Foundation began providing financial assistance to HGTC students with a $30,000 endowment. And over time it has increased that, with the current commitment being $85,000. By the end of this year, the scholarship will total $100,000.

“Now, this is not Miami CSI and it is not NCIS,” said HGTC President Marilyn Fore. “This is the real crime scene investigation. We’re really proud that we have this room and that it’s going to be named in the honor of the Sheriff’s Foundation.”

Tom Fox, president of the Sheriff’s Foundation, said this partnership has helped many people further their education.

“It’s not a great time to be in law enforcement, but it’s a good time to support people who enter the field,” Fox said. “We’re excited about the naming of the CSI lab in honor of our foundation. As of today, we’ve funded $226,000 in high school senior scholarships and endowments. This year alone, we awarded 12, $1,500 scholarships to high school seniors going into the criminal justice field and another three $2,500 scholarships for law enforcement officers going back to school."

Daniel Wysong, HGTC assistant vice president for academic affairs and dean, said this will enable participants to pursue training they might not otherwise be able to afford.

“It’s going to be a major source of funding for our students who, many times, are a middle of the road group that can’t get grants,” Wysong said. “So it’ll help them rather than take out student loans, to get the scholarship, especially in-service law enforcement officers who want to get their degree.”

HGTC also provides training specifically for people who want to pursue the police academy. In 2019, it started its pre-police academy training with the Horry County Police Department. And on June 21, it began offering its new Pre-Police Academy Training Certificate.

HGTC partnered with the South Carolina Criminal Justice Academy to provide this alternative pathway to a career in law enforcement. The certificate is a four-course program that helps expedite completion of academy training. Tuition will be mostly covered for participating students through the Lottery Tuition Assistance program, the Governor’s Emergency Education Relief Fund (GEERS) and the SC WINS Scholarship.

Jeffrey Scott, assistant chair and professor of criminal justice, served in law enforcement for 17 years and underwent forensics training during that time. He had been working as the evidence technician before he joined the HGTC faculty full time in 2012.

Scott said the Foundation’s investment in HGTC’s programs have made its students more professionally viable.

They have individual units for processing evidence, downflow workstations for collecting fingerprints and computer stations for analyzing video. Students learn how to create 3D models of crime scenes using the Farrow System.

Over time, the lab has been used to help process evidence for real cases and to consult with investigators about ways to best examine evidence and crime scenes. Scott has also participated in court cases over the years.

Wysong said he designed the lab and had visited the lab at the South Carolina Law Enforcement Division. He said their set of services are unique in the state.

“The high quality of education, you can’t find better,” Wysong said. “You can’t find one that rivals this in the state — certainly, I would say, in the Southeast. We do things here, typically, you don’t find in the traditional college course.”

Wysong also said there are important safety benefits as a result of completing this kind of training.

“There’s research out there that shows that college-educated officers are actually less likely to use force,” Wysong said. “They’re more likely to use other means to deal with situations, rather than pulling their sidearm.”

In addition to how the Foundation helps students career-wise, Fore said this continued partnership says a lot about the value of their program.

“I feel it’s been one of the most memorable occasions for the college to stand out with law enforcement agents [who] see us as a premier training facility,” Fore said. “The scholarships are going to help the students get an education, but everything that’s in here is going to be what they use in actual CSI labs. So when students go out in the field, they’ll have practical applications.”