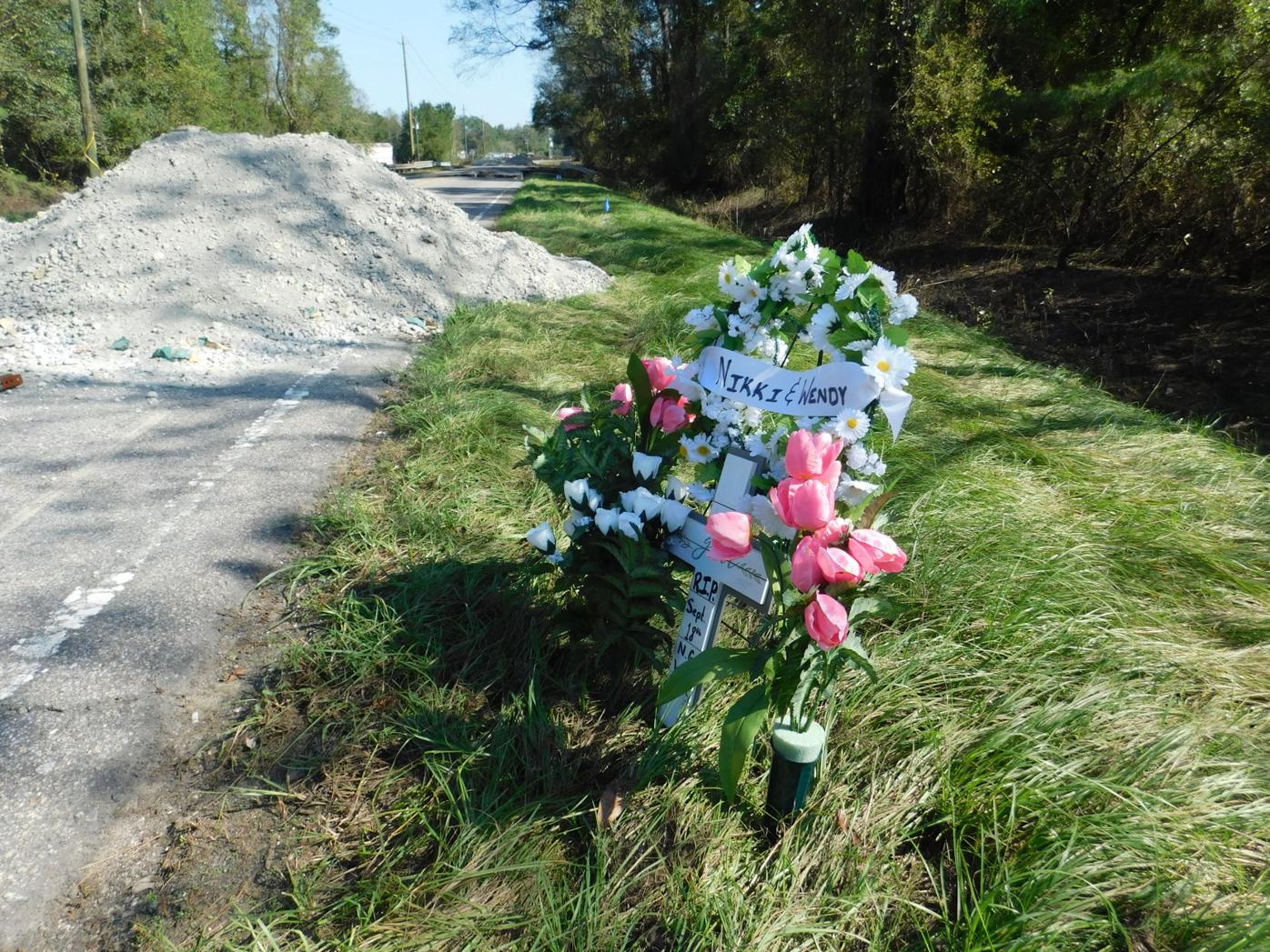 A marker was placed on Highway 76 near Pee Dee Island Road where two women -- Wendy Newton and Nicolette Green drowned in an Horry County Sheriff's Office van that fell in a road washout. 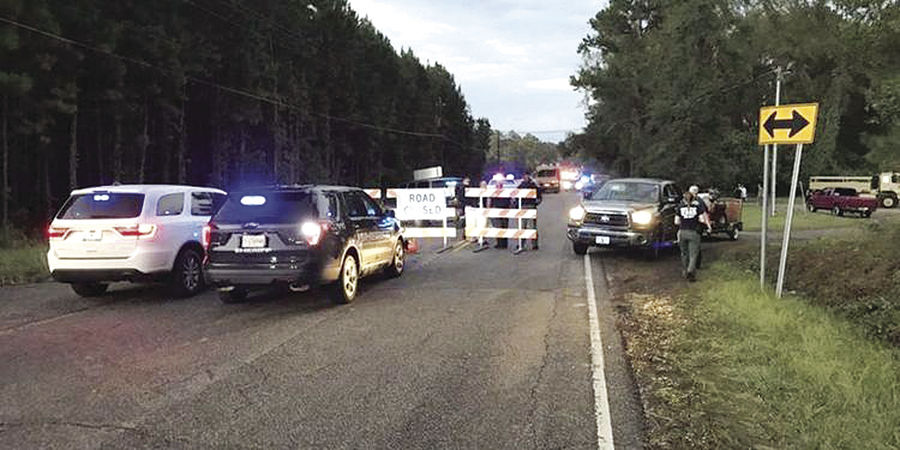 Horry County on Tuesday announced it had reached a settlement agreement with the estates of Wendy Haywood Newton and Nicolette Tanyja Eugenua Green (also known as Nicolette French), who drowned on Sept. 18, 2018 while locked in the back of a Horry County Sheriff's Office vehicle that drove through floodwaters during Hurricane Florence.

State Sen. Luke Rankin, one of the attorneys for Green, confirmed they settled for $6.3 million for each plaintiff to drop claims against Horry County.

"Horry County regrets and acknowledges these tragic deaths, and changes have been implemented to better protect the safety of mental health patients in Horry County," the county said in a statement. "These changes will help ensure that mental health patients are transported in a more safe and responsible manner. Horry County extends its sincere condolences to the families of Ms. Newton and Ms. Green. As part of the resolution of all pending claims involving Horry County, Horry County’s sincere hope is that the families of Ms. Newton and Ms. Green will experience some sense of closure to their grief."

The county itself did not announce the terms of the settlement, but it comes after the plaintiffs each won a $1 million settlement in late July against American Aluminum Accessories, which designed and manufactured the inmate transportation modules that held detainees inside the sheriff's van.

And on July 1, a judge cleared the way for Horry County Councilman Gary Loftus to sit for a deposition in the case.

According to the two lawsuits, Horry County Sheriff's Office deputies Stephen Flood and Joshua Bishop were transporting the women, who were mental health patients, to a mental health facilities in Lancaster and Darlington.

They were detained in a modified inmate transportation van with only one entry and exit point for detainees, according to the lawsuits. The van was equipped with a metal cage designed for transporting inmates, and it originally had an opening on the side and and opening in rear of the cage, but the rear point of egress had been eliminated, the suits said.

One lawsuit said the rear exit point was modified "to prevent egress through the escape grate."

Family struggles with daughter's death on the cusp of Christmas, birthday

The deputies, who were fired and later charged criminally, drove the vehicle past a barricade outside Nichols that was staffed by a National Guardsman, who warned them of the flooded roads in the area, according to the lawsuits.

The deputies continued anyway, and encountered flooded roads about a mile past the barricade but kept going, the lawsuits said.

On Highway 76, the van became pinned to a guardrail on a bridge near the cresting Little Pee Dee River, which rendered the single side exit door "inoperable," one of the lawsuits said.

The women, trapped inside, drowned as  the rising floodwaters submerged the van.

This settlement only resolves claims against Horry County, and Rankin said he couldn't comment on the pending lawsuit.

"The case against the individuals remains and will be litigated," he said. "It is ongoing."

County officials have said this litigation could involve amounts that far exceed what’s covered under the county’s tort liability insurance. That means any payout beyond those caps could hit the county’s general fund, which pays for basic county services.

After the settlement was announced, county spokeswoman Kelly Moore declined to comment on how the county would pay for the $12.6 million settlement.

Charles Perry contributed to this report.