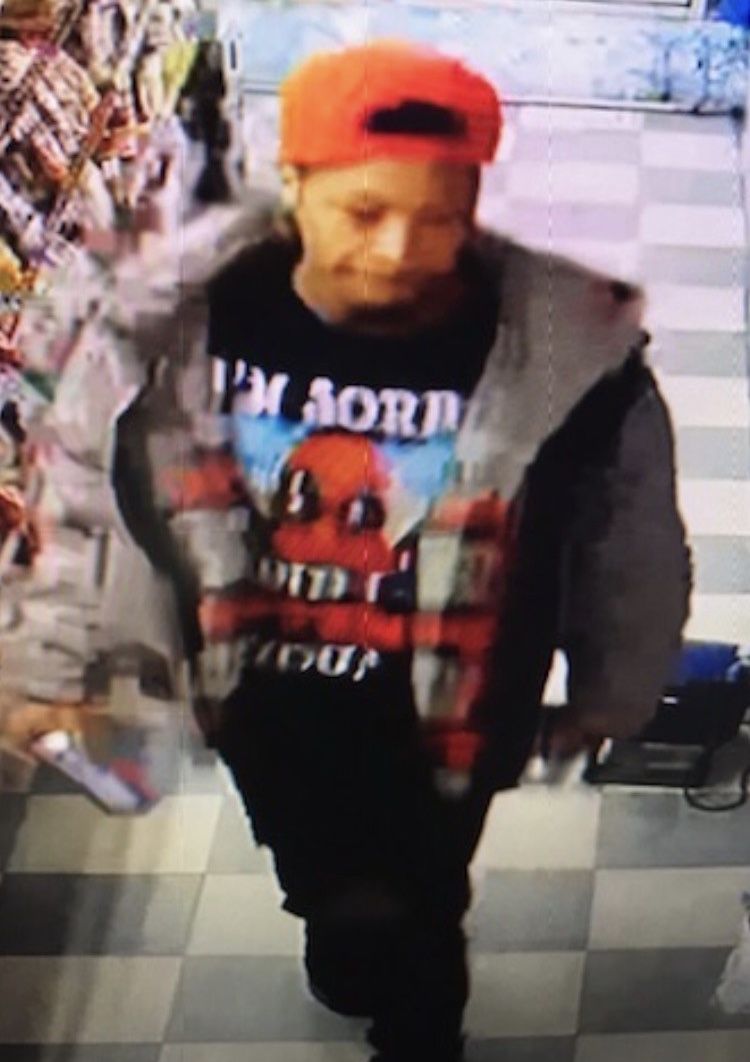 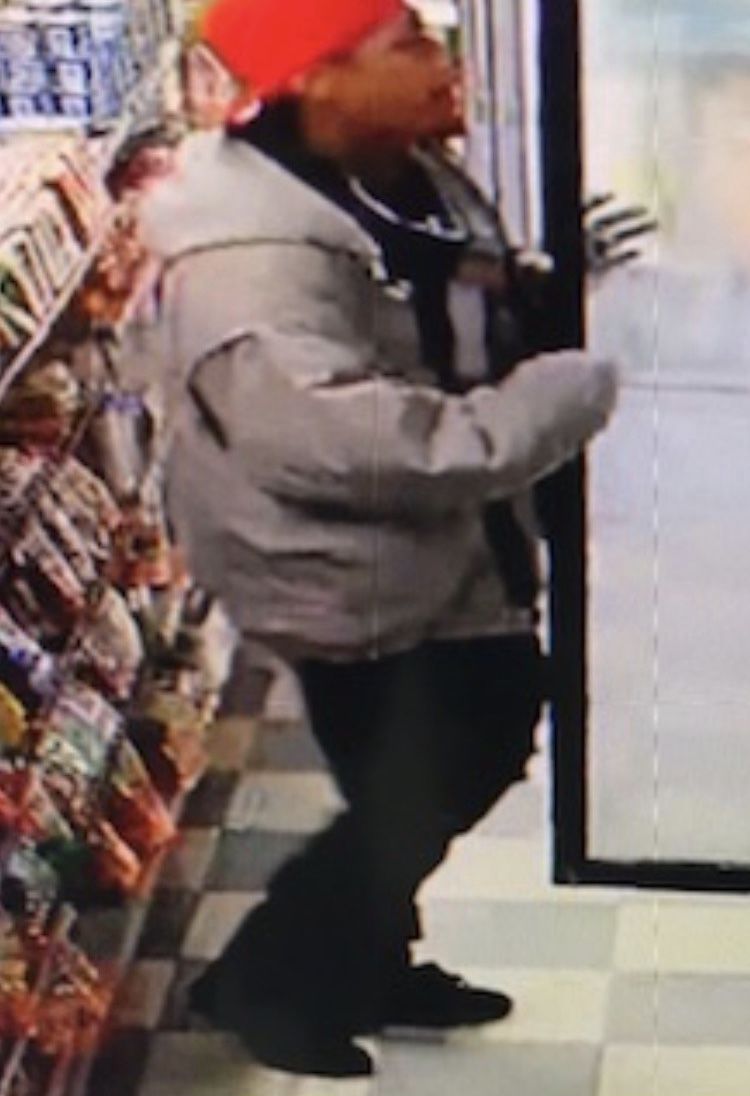 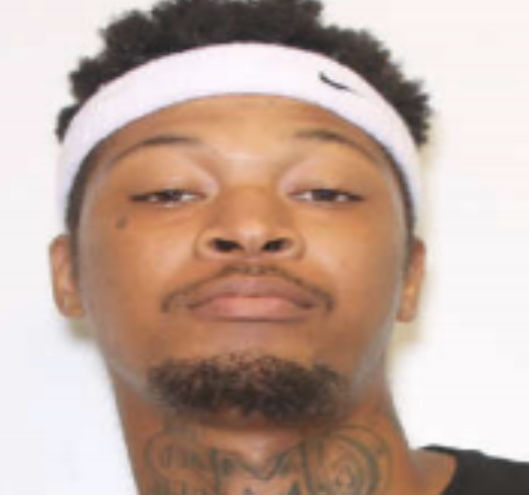 The Horry County Police Department is searching for a 26-year-old suspect after a man was shot to death in the Conway area last week.

The agency is seeking Aarin Jamal Michael, who goes by “AJ,” in connection with the ongoing homicide investigation, according to an HCPD news release.

Around 5 p.m. Friday, officers were called to a home on Mayfield Drive for a report of a shooting with one victim. Police found Hemingway laying on the floor there, according to an incident report.

Horry County Fire Rescue responded to transport Hemingway to the hospital, who died shortly after arriving at the emergency room.

A preliminary investigation shows Michael was initially involved in an altercation with Hemingway, officials said. Evidence suggests that Michael fired a gun at the victim before fleeing the scene.

Authorities charged Antonio Daniel Alvarado, 18, with accessory after the fact to murder in connection with the case, records show. The police report stated Alvarado said he “was from the streets and was not telling” when asked where the shooter was.

Michael is wanted on a murder charge in connection with the incident, and officers continue to search for him. The suspect is described as approximately 6-foot-4 and 170 pounds. He is known to have a tear drop tattoo beneath his right eye as well as multiple other tattoos.

DENTAL INSURANCE from Physicians Mutual Insurance Company. NOT just a