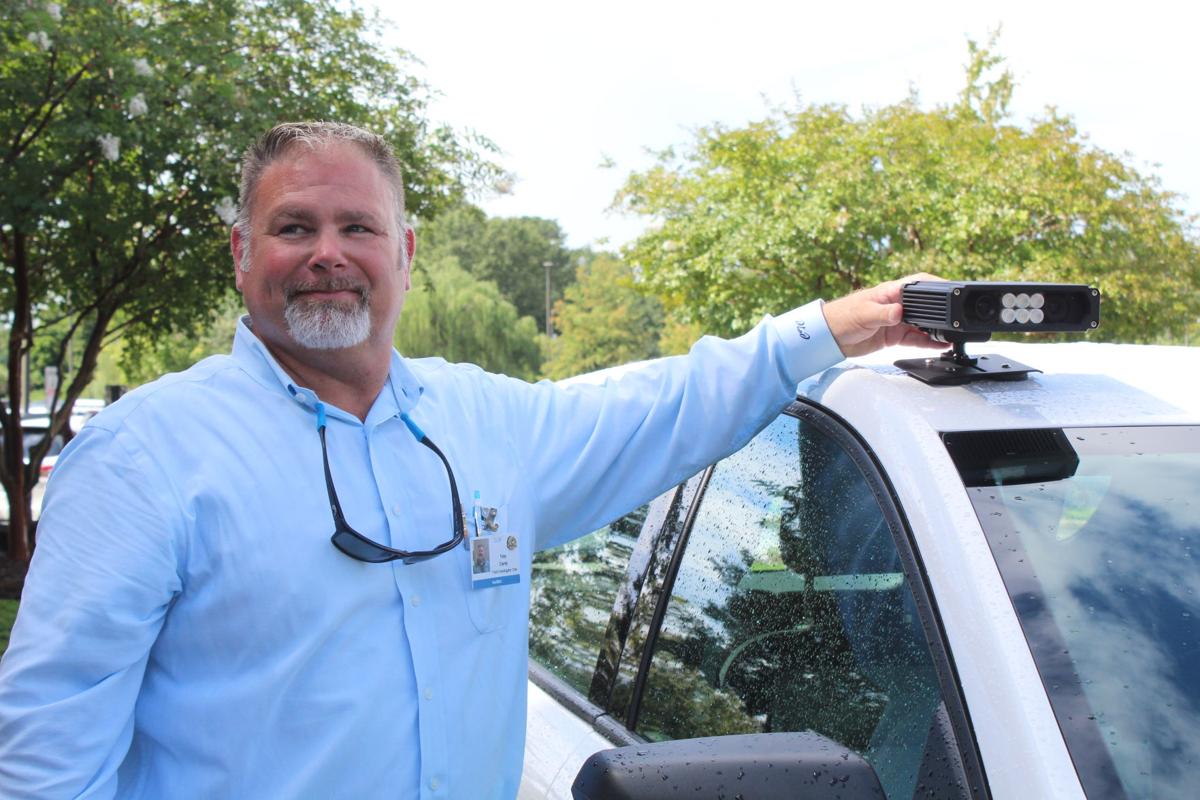 Toby Clardy, with the Horry County Auditor's Office, shows the new camera that his team will use to help find people who haven't registered their cars in South Carolina. 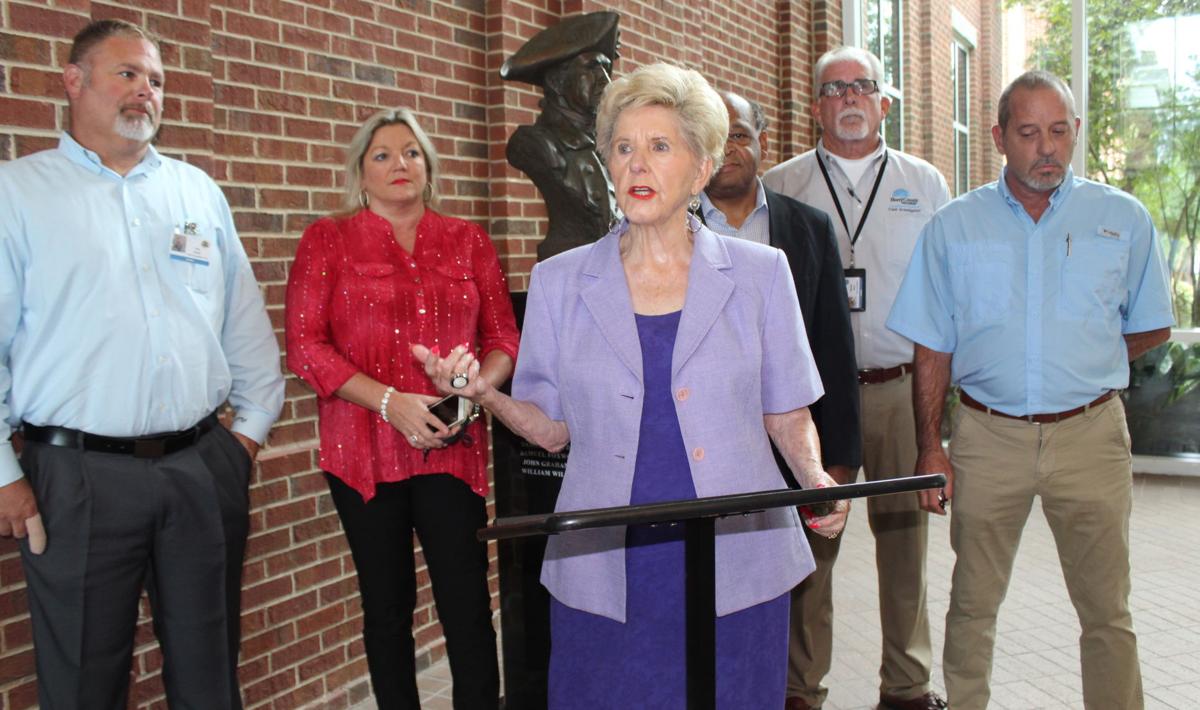 Toby Clardy, with the Horry County Auditor's Office, shows the new camera that his team will use to help find people who haven't registered their cars in South Carolina.

The Horry County Auditor’s Office has a new weapon to use in its fight against newcomers who don’t register their cars in South Carolina, and they plan to start putting it to use Monday with the opening of school.

The small $18,000 camera that can be mounted on the top or hood of a car reads license plates as the car moves along, reading 5,000 plates in a single minute.

The information is downloaded onto a computer, giving county officials the license numbers, along with names and addresses of the plates’ owners.

Another option is leaving the reader at a school and retrieving it later with the license tags that have been there during the interim.

Members of the Auditor’s Office held their annual press conference Friday morning putting people on notice that their three-man team will be out beginning Monday.

Horry County has 62 schools now, according to the auditor’s staff, whose members say it will take them until about the middle of November to get to all of the schools, but people dropping off children won’t know where they’re going to be or when.

They’ll cover two schools each day until they get to them all.

Clardy says Horry County isn’t the only local entity that has the cameras, saying Conway and Myrtle Beach have found much success using the same-type of devices.

Eargle says she’d like at least one more camera and she needs several more office workers.

Horry County, she says, is the only county in the state that has a program like this that surveys school parking lots and drop-off areas, and it’s a nice benefit for county coffers.

The vehicle registration requirement is a state, not a county law, according to Eargle, who says, most of the money collected through this tax goes to schools. She reasons that people who send their children to Horry County schools should want to support them and not try to evade their taxes.

When the auditor’s staff finds tags that are not registered, they send the owners letters telling them to pay. They have 30 days to respond. If they don’t, they get a second letter. After that they turn them over to Horry County magistrates.

Eargle says paying without prompting from the Auditor’s Office is a lot cheaper and easier than dealing with the trouble and fines that come with having to deal with the court.

Auditor’s staffers say they find the most scofflaws in the South Strand to Murrells Inlet and Carolina Forest areas.

Anyone who wants to report an out-of-state license tag on a car they think needs to be registered can call (843) 915-5050 or go to https://www.horrycounty.org/Departments/Auditor.