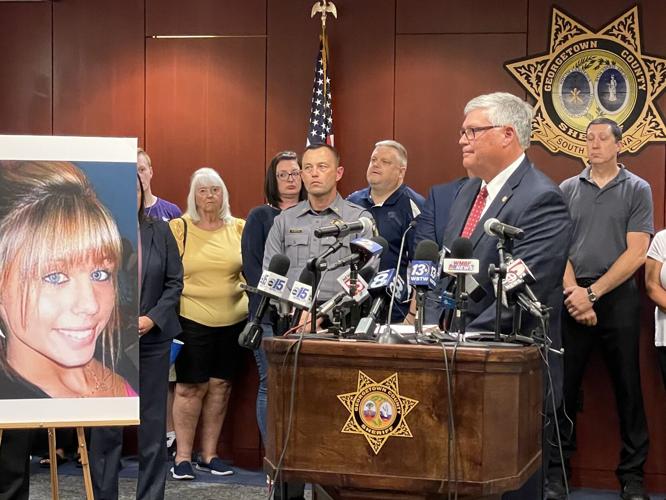 Officials held a press conference May 16, 2022, to announce Brittanee Drexel's remains had been located after she was reported missing in 2009. Photo by Charles D. Perry/charles.perry@myhorrynews.com 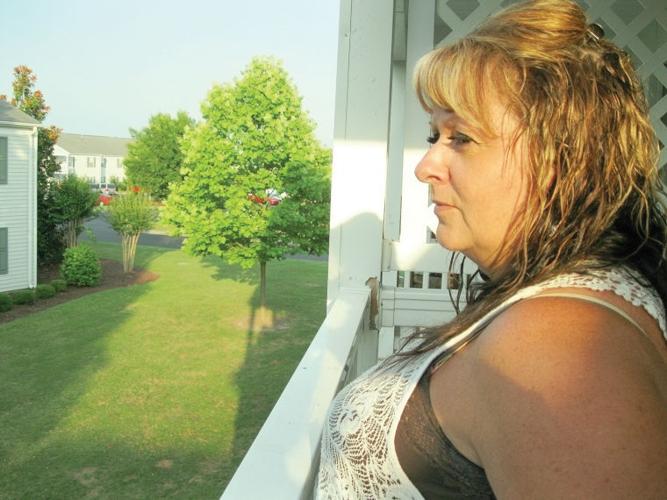 Dawn Drexel moved to Myrtle Beach earlier this year to continue the search for her missing daughter, Brittanee Drexel, who disappeared while in Myrtle Beach in 2009. 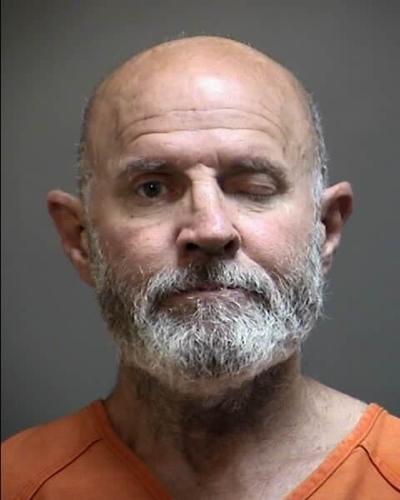 Raymond Moody, 62, of Georgetown, is charged in connection to the murder of Brittanee Drexel. Photo courtesy of Georgetown County Sheriff's Office 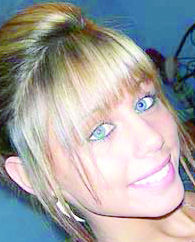 Officials held a press conference May 16, 2022, to announce Brittanee Drexel's remains had been located after she was reported missing in 2009. Photo by Charles D. Perry/charles.perry@myhorrynews.com

Dawn Drexel moved to Myrtle Beach earlier this year to continue the search for her missing daughter, Brittanee Drexel, who disappeared while in Myrtle Beach in 2009.

Raymond Moody, 62, of Georgetown, is charged in connection to the murder of Brittanee Drexel. Photo courtesy of Georgetown County Sheriff's Office

For 13 years, Brittanee Drexel’s disappearance haunted police and her family.

The Rochester, New York, teenager vanished from Myrtle Beach while visiting on spring break in 2009. Authorities had long suspected the 17-year-old had been killed, but how, where and by whom remained questions without answers until recent weeks.

On Monday, federal, state and local officials announced they had charged a convicted sex offender from Georgetown with kidnapping, raping and murdering Drexel. They also confirmed they had recovered Drexel’s remains.

"This is truly a mother's worst nightmare," Drexel's mother Dawn said during a news conference inside the Georgetown County Judicial Center. "I am mourning my beautiful daughter, Brittanee, as I have been for 13 years. … We are much closer to the closure and the peace that we have been desperately hoping for."

Raymond Douglas Moody, 62, is charged with murder, first-degree criminal sexual conduct, kidnapping and obstruction of justice. He is being held at the Georgetown County Detention Center.

Georgetown County Sheriff Carter Weaver noted that Drexel’s family had been promised that “every resource would be used to find the answer of what happened to Brittanee, where did it happen, how did happen and why did it happen.”

“The why may never be known or understood,” Weaver said. “But today this task force can confidently and without hesitation answer the rest of those questions.”

Authorities declined to answer questions or provide many specifics about the case, but warrants released by the Georgetown County Sheriff’s Office state that Moody kidnapped and raped Drexel and strangled her to death on April 25, 2009, the same day she went missing.

“It was kind of a bittersweet call,” Richardson said. “At least at that point we knew that we were on the right trail.”

During Monday’s news conference, Myrtle Beach Police Chief Amy Prock spoke about how the case had long troubled the police who investigated it.

“It’s not the final chapter we had been hoping for,” Prock said. “Every police officer has that one case that frequents their every waking thought. This was that case for many people on our team and several agencies throughout this circuit and throughout this state. We all stayed close with the Drexel family as we exhausted avenue after avenue in this investigation that lasted 13 years.”

“Brittanee lost her life in a tragic way … at the hands of a horrible criminal who was walking our streets,” Ferensic said. “While the news today doesn’t bring Brittanee back, it does allow the family to take one step closer to getting justice. … We wish we could have come to these results sooner.”

Authorities noted that the investigation had seen twists and turns since Brittanee Drexel was last seen leaving the Bluewater Resort in the 2000 block of South Ocean Boulevard around 8:10 p.m. on April 25, 2009.

In 2016, officials announced that they believed Drexel had been murdered, though they didn’t provide any details about what led them to conclude she was dead.

On Monday, Drexel’s family thanked law enforcement for their work on the case and the volunteers who helped search for her.

“I am comforted by everyone who has been a part of our lives and those we have met along the way,” Dawn Drexel said. “Today marks the beginning of a new chapter. The search for Brittanee is now a pursuit of Brittanee’s justice.”

Family members said they plan to hold celebration of life services for Brittanee Drexel in New York and Myrtle Beach. Dates for the services have not been set.