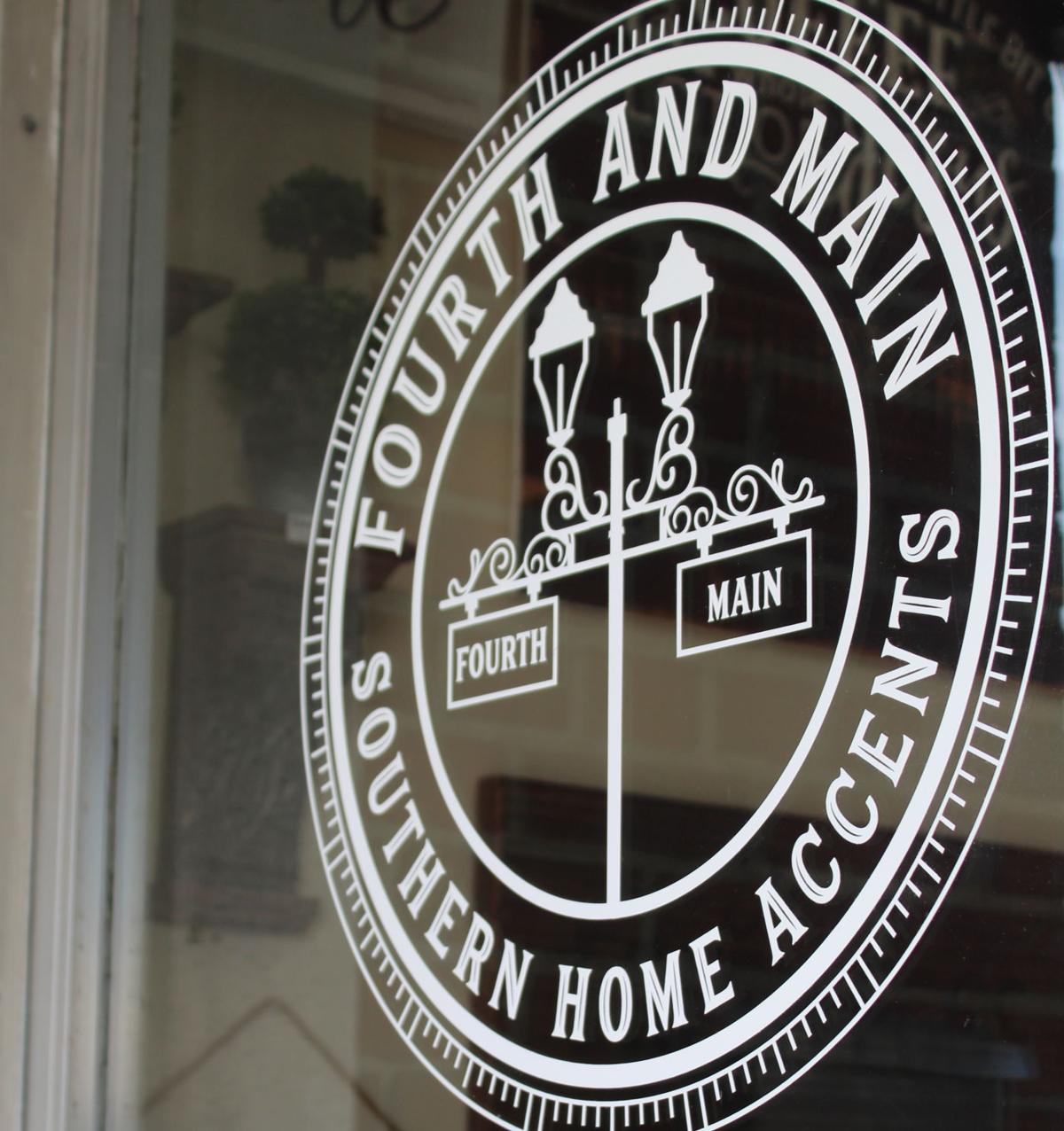 Fourth and Main Southern Home Accents on Fourth Avenue and its companion store on Laurel Street are two new stores that were applauded by Conway Downtown Alive at its annual meeting recently. 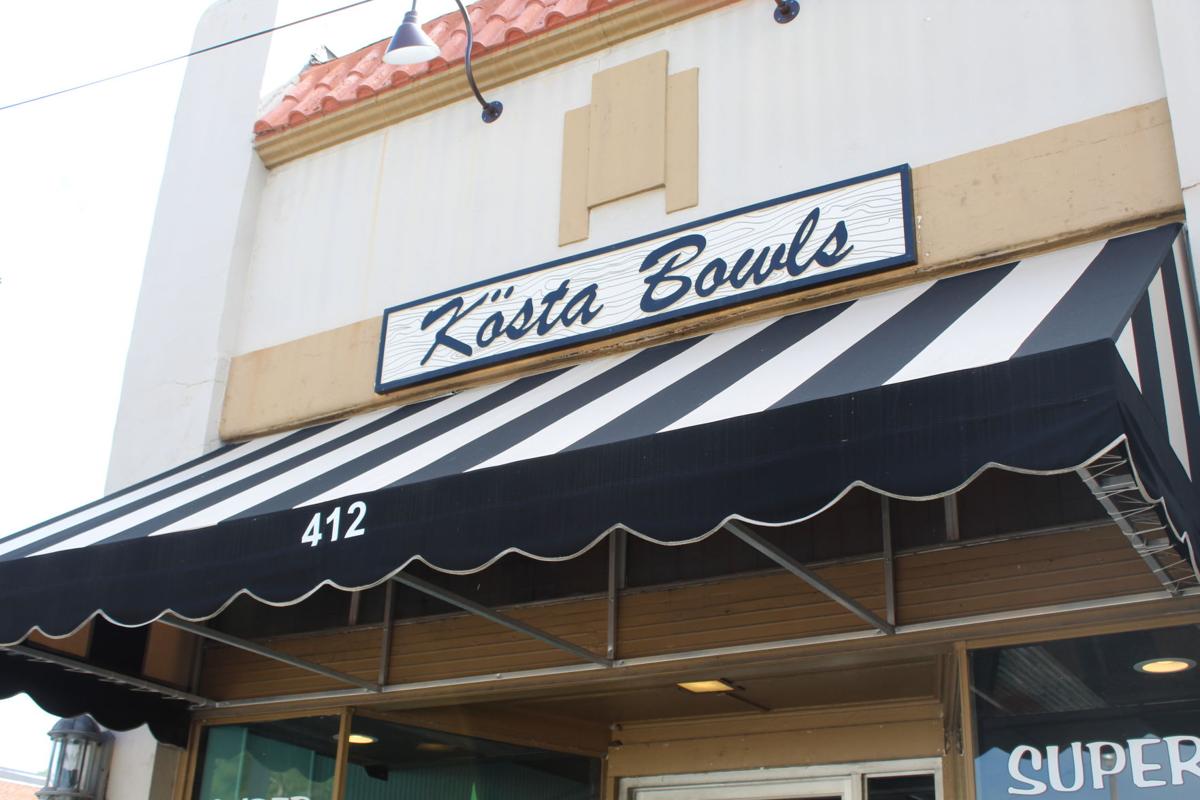 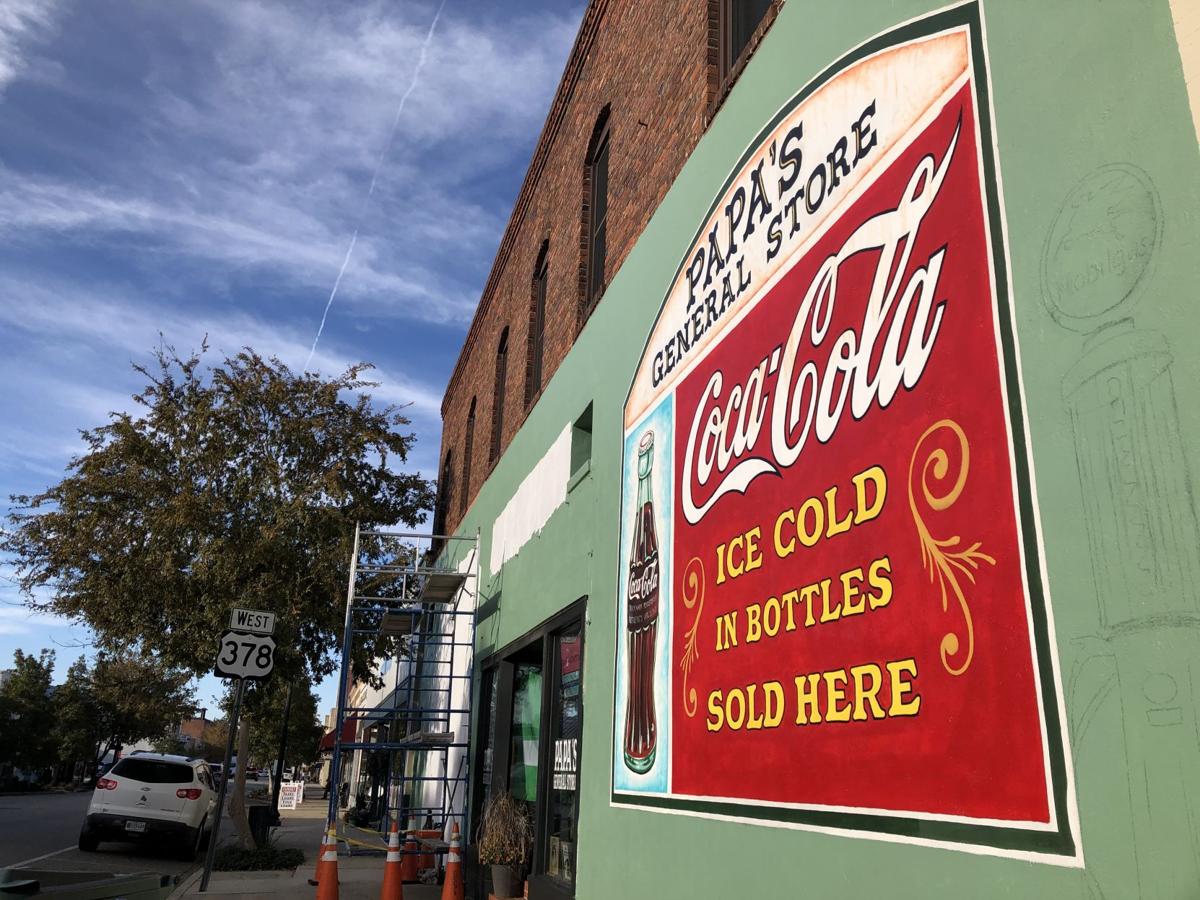 This mural on the Third Avenue side of Papa's General Store was also dubbed a Champion by Conway Downtown Alive due to the improvement it makes to its surroundings. 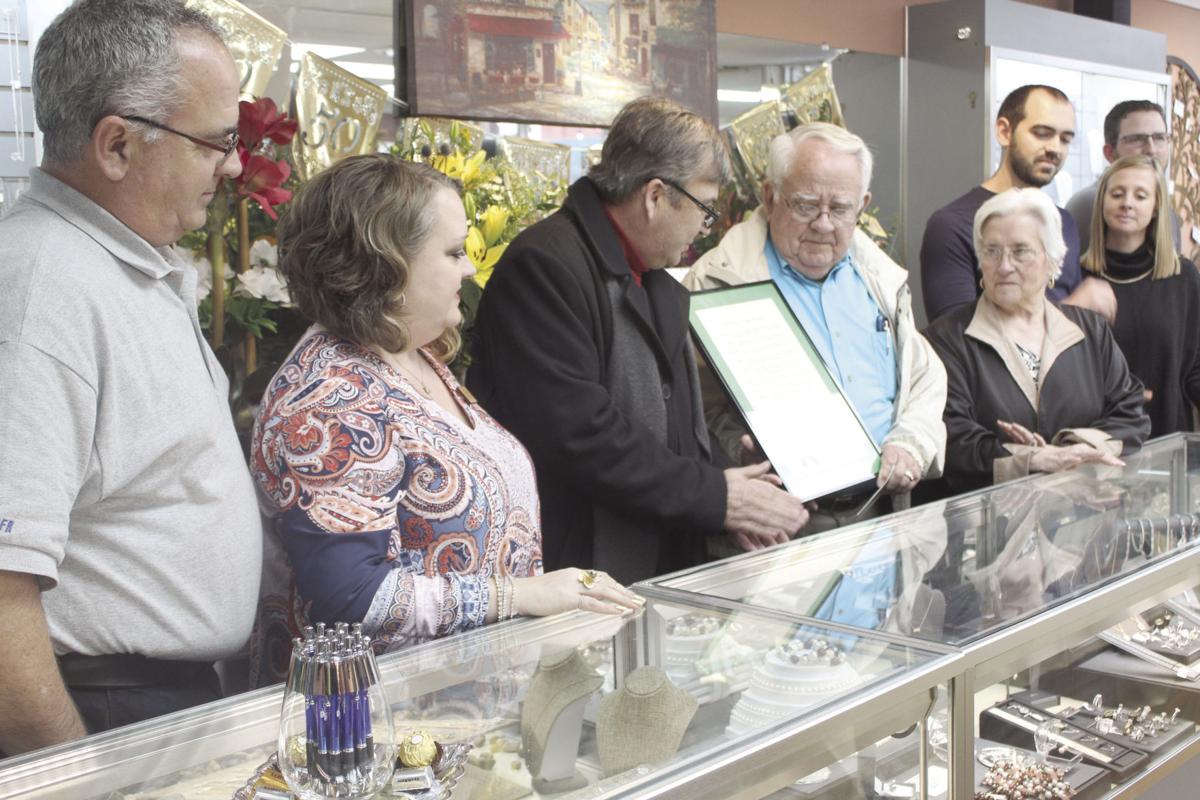 Grady's Jewelers was applauded at the recent Conway Downtown Alive meeting for its 50-year history in Downtown Conway.

Fourth and Main Southern Home Accents on Fourth Avenue and its companion store on Laurel Street are two new stores that were applauded by Conway Downtown Alive at its annual meeting recently.

This mural on the Third Avenue side of Papa's General Store was also dubbed a Champion by Conway Downtown Alive due to the improvement it makes to its surroundings.

Grady's Jewelers was applauded at the recent Conway Downtown Alive meeting for its 50-year history in Downtown Conway.

Four Conway businesses were presented Downtown Champion Awards at Conway Downtown Alive’s annual meeting, which, in a first for the organization,

Grady’s Jewelers was noted for being in business for more than 50 years. The business had a big celebration with food, gifts and a proclamation from Conway Mayor Barbara Blain-Bellamy in February. Grady and Adelle Richardson founded the business that is now located at 317 Laurel Street.

Two new businesses were awarded for being outstanding additions to Downtown Conway.

Kosta Bowls was the second new business honored for its contributions to Downtown Conway. Owned by Allison and Chris Smith, it offers a new concept in healthy eating. It is located at 412 Main St.

Papa’s General Store also received applause for its new mural of an old timey general store, the first thing motorists see as they come in over the Main Street Bridge.

The mural was painted by Tommy Simpson at the request of Papa’s owner Craig Smith, who wanted the mural to feature his employees and family, according to Howard.

Also at the meeting, Maddie Floyd was announced as the winner of a new scholarship awarded through the Conway High School Education Foundation. It was created in memory of Carol Hoyt, who worked as an ambassador at the Conway Downtown Alive Visitors Center. Hoyt’s family set up the scholarship when she died. It goes to a Conway High School student.

The Design Committee also gave a report on nine grants that will be used by Conway businesses for exterior improvements.  Howard expects most of them to be completed soon.

Association members also got a report on new businesses that have recently located in the downtown area that Howard sees as an encouraging sign.

Painted Dragonfly is now on Third Avenue where Rivertown Yoga once was. The owner has two other locations, one in Mt. Pleasant and one in Florida. It also offers clothing and novelties.

Anapaula’s Beach Boutique recently relocated from the South Strand to the second floor at 315 Main St. in the middle of the block. The business sells bathing suits.

Still another store featuring ladies clothing will soon be at the corner of Fourth Avenue and Laurel Street, is about to relocate from Loris.

Howard said CDA has experienced a very unusual four months switching its focus from promotions and special events to helping business with Paycheck Protection Program and Economic Disaster loans and helping them navigate the SBA.

Another new program aimed at helping Conway’s businesses is being offered by the City of Conway.

At that same meeting the group decided to encourage the City of Conway to continue and expand outdoor seating at downtown restaurants.

Howard said the City of Conway has been “more than open minded” about doing what it takes to keep businesses open and people working.

BOSTON FERNS TO GIVE AWAY.