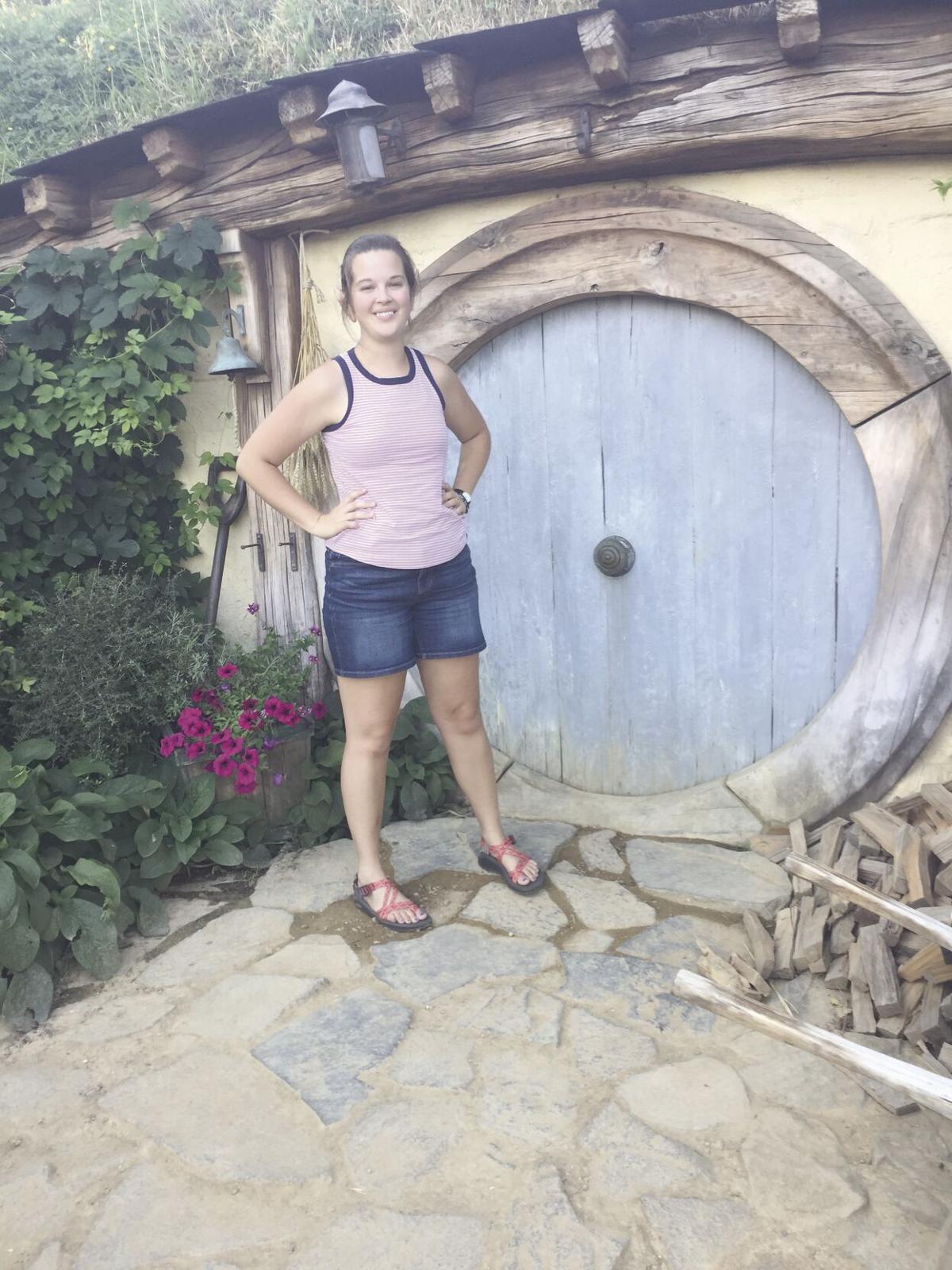 Conway’s Eliza Edge provided this picture taken during her year in New Zealand. 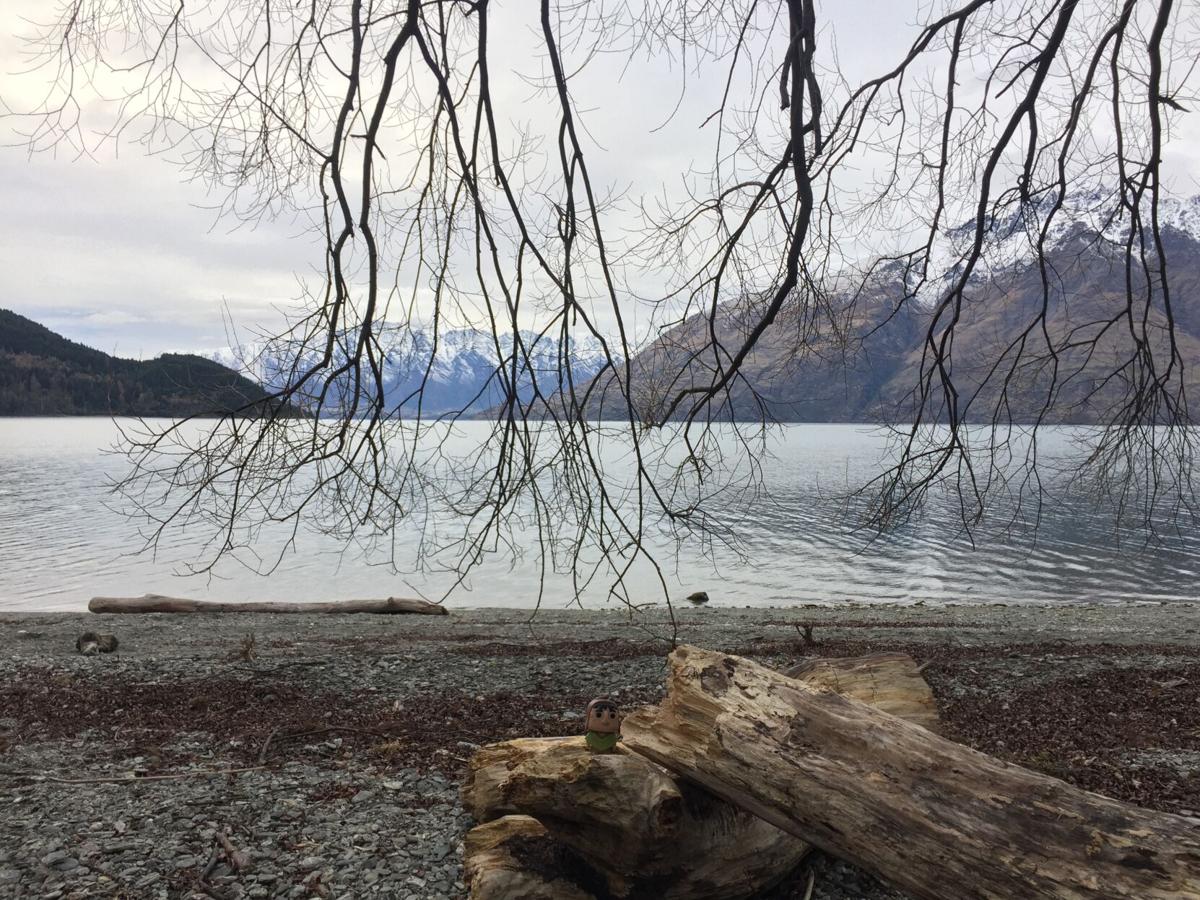 Edge describes New Zealand as one of the world’s most beautiful countries. 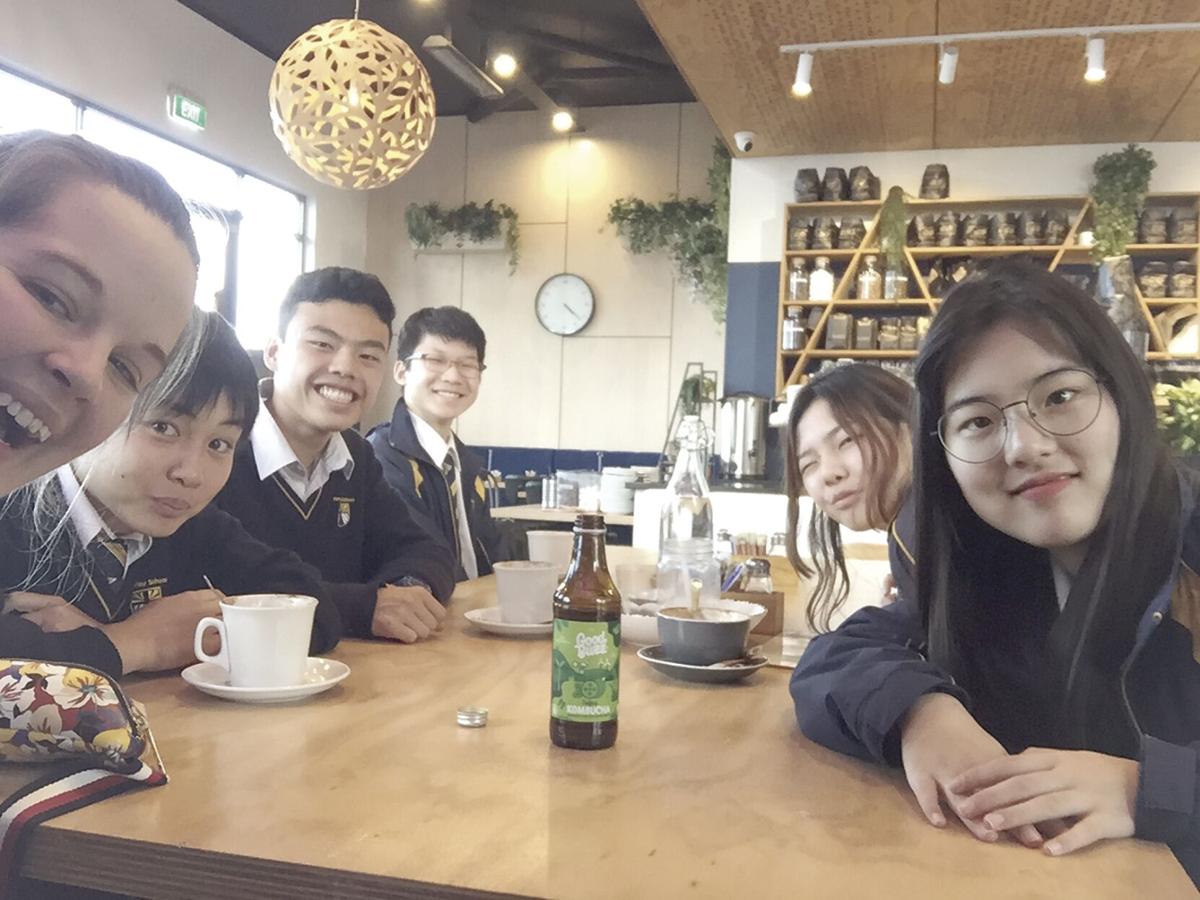 Eliza Edge said on her recent mission trip to New Zealand the children she worked with were not New Zealanders. They were from Korea, South Africa and China.

Conway’s Eliza Edge provided this picture taken during her year in New Zealand.

Edge describes New Zealand as one of the world’s most beautiful countries.

Eliza Edge said on her recent mission trip to New Zealand the children she worked with were not New Zealanders. They were from Korea, South Africa and China.

Eliza Edge says she isn’t one to shrink from a challenge.

She first proved that as a child when she chose to take up the French horn after a music teacher told her nobody likes it because it is the most difficult horn to play. She plays now, when the coronavirus isn’t stopping all performances, as a French horn player with the Long Bay Symphony.

Edge admits that her mother’s employment as a middle school music teacher likely had an impact on her interest in music. The daughter of Dale and Melody Edge, began her high school education in Aynor and grew up attending Brown Swamp Methodist Church, just out of Conway on U.S. 501 West.

“I loved it, absolutely loved it,” she said of her time at the S.C. Governor’s School for the Arts and Humanities in Greenville. “It is a very unique sort of environment. The humanities part of the name sort of gives way to what kind of environment they have because they are very interested in developing a sense of responsibility among students to basically stand up for what you believe in and should always be trying to make the world around you a better place,” she said.

Recently, Edge tackled another challenge when she responded to an opportunity to spend a year doing mission work in New Zealand.

The opportunity came to her through World Methodist Evangelism while she was applying for a master’s school to study music.

“At the same time I realized that I was spending three or four hours a day in a practice room trying to sound good for nobody except myself, so I wanted to do something that would benefit people outside of myself, not just me…” she said.

After graduating from the Governor’s School, she headed to the University of Cincinnati and its music program. Cincinnati, she says, is a pretty big city with “tons of campus ministries”. There she lived in a house that was associated with a nearby United Methodist Church.

When she began to look for answers to her quest for more, a pastor who had been mentoring her found an opportunity for her to go to New Zealand.

She began to think about it, saying she could go to the master’s school anytime, but she’d likely never again be in a position to go on the mission field.

She was young and single, without a stabilizing job. She had money and the time to go.

”The option to just go and see was something that was available at that day and time, and it was an opportunity that I was not going to let pass,” she said.

She points out that it was likely a once in a lifetime phase of her life because she signed papers this past week to become Trinity United Methodist Church’s director of programming for its children’s ministry.

Church officials hope they will be worshipping in their restored sanctuary by the end of September, she said.

She plans to put a lot of what she learned in New Zealand to work in Conway.

About New Zealand, she said, “It’s the most beautiful country in the world…It is gorgeous.”

She says New Zealand has a very high immigrant population. None of the children she worked with there were native New Zealanders, and many of them didn’t speak English. Her children came from Korea and South Africa, with one from China.

She communicated with them using lots of actions and, she said, “Smiling goes a long way for someone who doesn’t understand well because they’re used to people being impatient with them.”

Her technique was to smile a lot, give them time to hear and comprehend, followed by asking if they understood what she had said.

She found no problem with people in New Zealand knowing about the United States.

Having the biggest economy in the free world and controlling the world’s entertainment sector for English-speaking countries, the United States is even better known throughout the world.

All music and movies come out of the states and, of course, other countries have access to Instagram, TikTok and other social media, Edge said.

She thinks one of her biggest successes in New Zealand was to help two new Koreans integrate into her group of immigrants, who weren’t always totally welcoming because many of them had been uprooted and had their hearts torn apart.

Second on her list of successes was setting up a middle school program because she thought children that age deserved more attention.

Edge says everyone in New Zealand is well cared for by the government. They all have housing and food.

Taxes are high, but, she said, “The people in New Zealand seem quite happy to pay them because the government is taking care of them…The New Zealand idea is that you deserve to be taken care of because you’re a human being and for no other reason.”

New Zealand, she explained, is quite secular which means that the existing churches are serious about their work, but it also means that when someone mentions “the burning bush” in casual conversation, people are confused.

“In New Zealand, no matter who you are you’re taken care of…There’s no reason to be homeless to start with. The government does its job to take care of you…The government does everything it can to teach this and keep people in a comfortable state of living and so when disasters come along, they don’t need God…”

But then she points out that New Zealand’s young people have the highest suicide rate in the world “because they do need God.”

The coronavirus hit while she was there, and she says, the tiny country was able to contain the virus and return to normal in about six weeks. For the first four weeks, they were allowed to go out only to the grocery store. If they lived in high-population areas, they were allowed outside only 10 minutes at a time, but fortunately, she was staying on a farm where restrictions were a little more lenient. After that, rules were lightened up a little for another two weeks. During all of this time, visitors were not allowed into the country, and if residents went out and wanted to come back, they were forced to spend two weeks in isolation.

The biggest problem for Edge during that time was that a group of visitors from home that she was expecting to come the first week after school got out couldn’t come because their flight was canceled.

While Edge was in New Zealand she stepped out of her comfort zone even with her music.

Instead of playing classical music, she joined a praise band and did everything from singing to playing the piano, guitar and other instruments.

Spending the year in New Zealand helped Edge put her priorities in order because she learned that when people devote themselves to their passions and crafts they can become distractions and move into first place in their lives.

She says she wasn’t sent there to be a savior to New Zealanders, she was sent there to add extra hands and energy to the few Christians who live there.

“In the general population, people would often try to avoid you, especially if you were doing a church function in a public place,” she said, remembering a time when her church members were handing out free hot dogs in a park.

She said they told the people that Jesus said, “Go and feed the people. Here’s your food.”

She said a lot of people purposely dodged them when they saw the church’s flag, and others were suspicious because the food that they call “sausage sizzle” was free.

She doesn’t seem ready to hop a plane and head back out to a foreign country to witness. Instead she now calls herself a “homeland missionary.”

She believes now that people who do, perhaps small, but thoughtful things for other people are the true servants of the Lord, and she believes that people learn best from others who are like them.

“The goal is not to be the hero. The goal is to teach other people to lead and, so by rights, my influence is here,” she said.