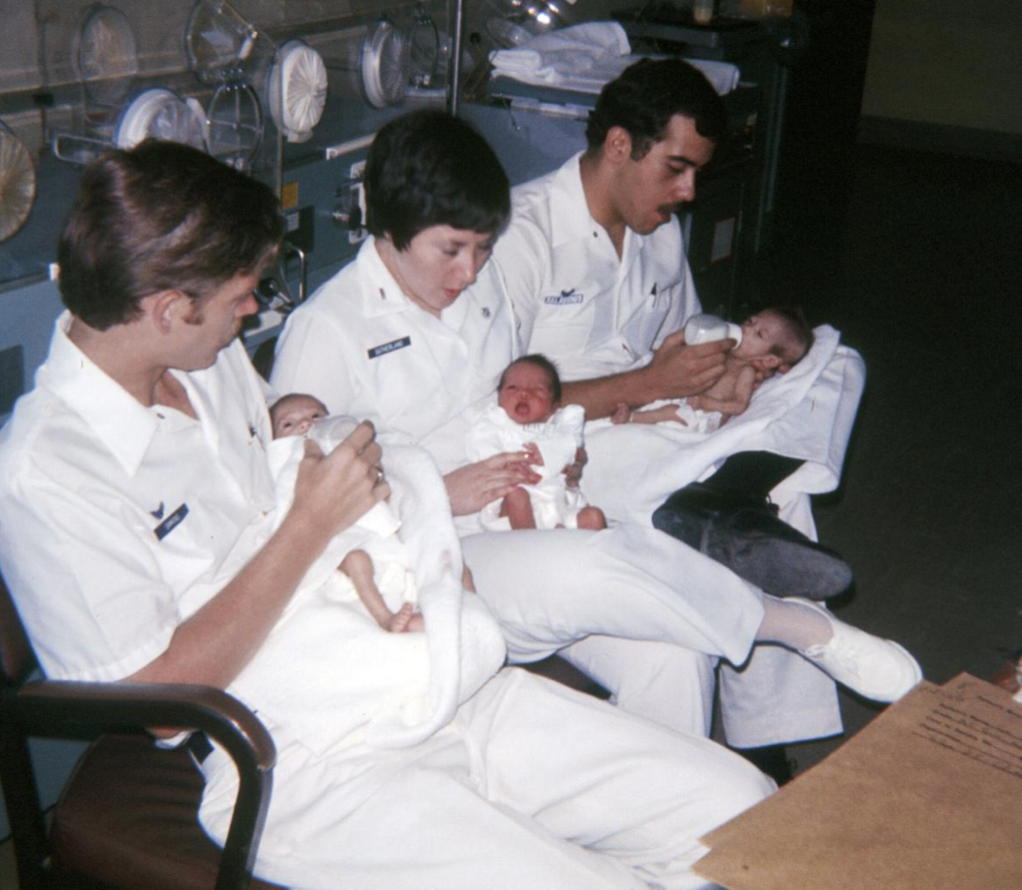 Donald Simmons, left, is shown here in April 1975 caring for infants during Operation Babylift before the fall of Saigon. This photo is courtesy of U.S. Air Force nurse Capt. Carol Chewning Jackson, RN, who also served during the operation. 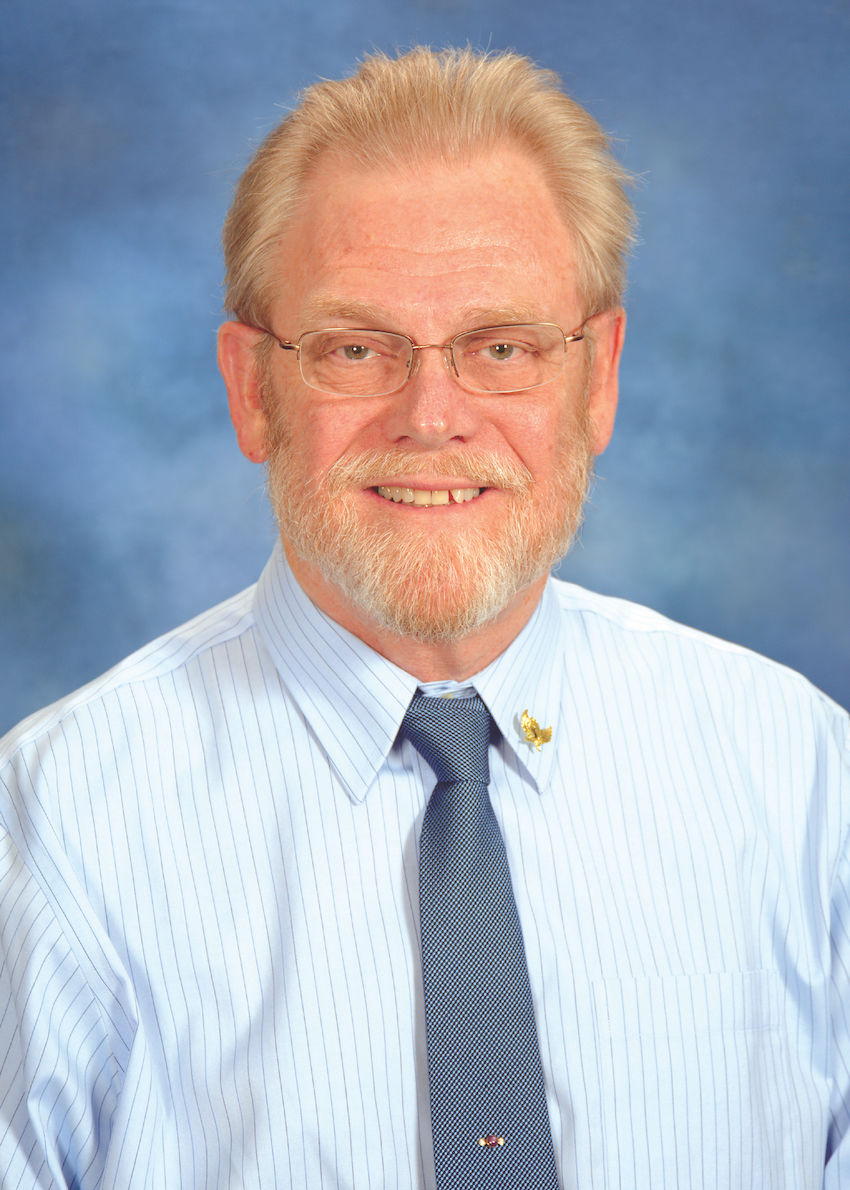 Donald Simmons, left, is shown here in April 1975 caring for infants during Operation Babylift before the fall of Saigon. This photo is courtesy of U.S. Air Force nurse Capt. Carol Chewning Jackson, RN, who also served during the operation.

Horry County Education Center’s Teacher of the Year Donald Simmons is no stranger to giving a helping hand to children in need.

The school’s principal Jimmy McCullough called him a “hand of love” to the school’s at-risk students.

In the early 1970s, Simmons was an Air Force medic, who was stationed in the Philippines. While there, he participated in Operation Babylift, an effort to fly thousands of orphans (and some adults) out of the area before the fall of Saigon.

Simmons said while he has both fond and “nightmarish” memories about his time helping those children, but he was proud to be part of history.

“It was an amazing job,” Simmons said.

He also went deep into the jungle to remote villages to give medical care to children and their families there, and said his time serving in that way just cemented his love for helping children.

The vast majority of his family members were teachers, too, and he always thought it sounded like a great profession, the way they spoke about it so fondly, he said.

Originally from California, Simmons has 30 years of teaching experience. He made his way to the Northeast to teach in Pennsylvania, and from there, Massachusetts. His family headed south for warmer weather, and he has been at HCEC teaching all subjects to fourth and fifth graders for the past eight years.

He was surprised with the Teacher of the Year honor during a faculty meeting, and said his first thought was that it was “unbelievable”.

“Why me? I look around and see so many people that are worthy of it,” Simmons said.

His main motivation at HCEC is kids.

“They are at-risk kids. Really, they need someone that is going to be friendly to them, kind to them, and that they can trust,” Simmons said.

When he taught up north, he taught a different set of students and enjoyed teaching them to be independent and organized and to have time management skills.

“Academics are always important, but there are some skills that will always get you better from one grade to the next, to the next,” he said.

He loves the age range he teaches.

“They are eager to learn, and old enough where you can talk to them and they can do things on their own,” he said.

McCullough, the principal, said Simmons is a great asset to the school.

“They need the best hands to try to break the cycle they’re in,” McCullough said. “He is willing to do what it takes to see the kids get the most quality education.”

He said it’s a “different level of love” to work to steer the children, some who have severe behavior issues. McCullough said that it’s obvious from how the children interact with Simmons that he’s doing a good job.

“How the kids act around him…they want to please him and they care what he thinks about them,” McCullough said.

Simmons is married and has one son, and two young grandchildren. He lives in the country where “there is always something to do,” but his favorite pastime is reading.

McCullough lauded Simmons’ accomplishments, and went as far as to say that when he makes new hires for the school, Simmons is someone he looks to as an example of the type of employee he wants to hire.