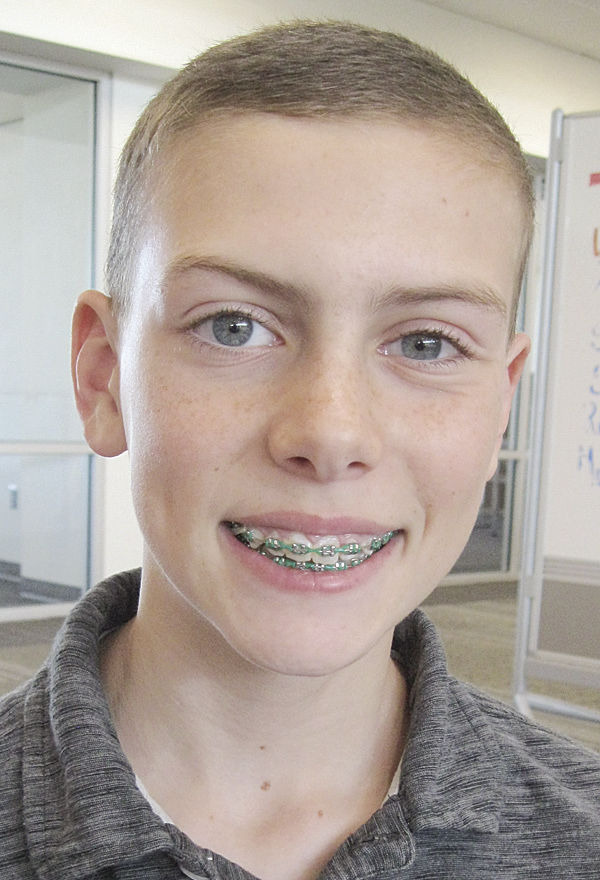 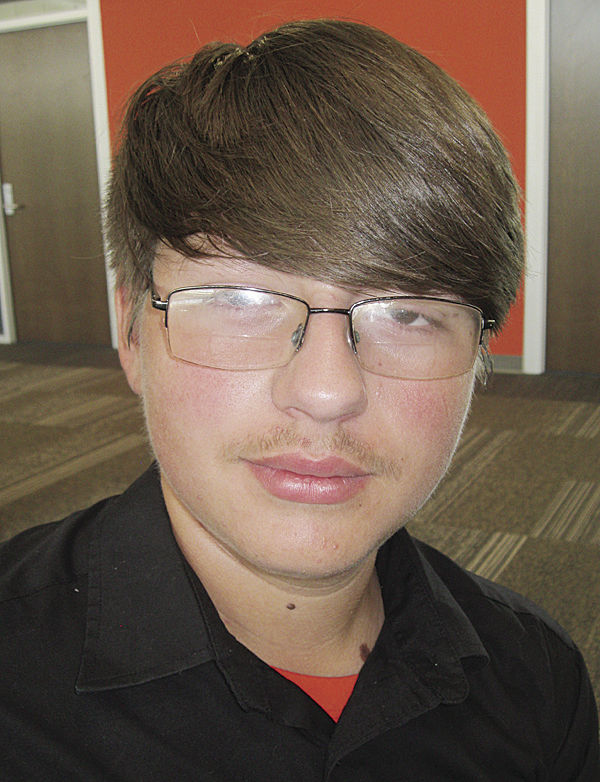 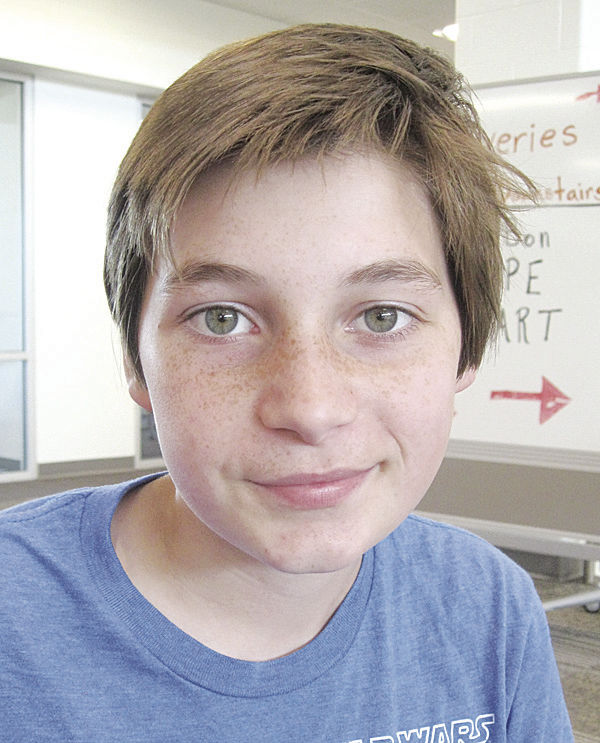 How would a hearing-impaired parent know if the baby in the next room was crying?

A baby monitor for people who cannot hear, a magnetic rayless hook invention, and a combination pencil sharper and USB connector are some of the winning entries in the first annual It-ology Innovation Challenge.

The challenge is a new, statewide competition for students in grades 3-12 who create projects using technology to solve, or bring awareness to, a problem.

David de Jesus, a senior at the Academy for the Arts, Science and Technology whose base school is Carolina Forest High School, earned honorable mention for his visual baby monitor.

Cole Smith, a Forestbrook Middle School sixth grader, earned third place in the middle school category, but could not be reached for comment.

Jerrin Martus, who teaches that class, said, “This kind of innovation is what we need now in their world.”

She said STEM classes prepare students “for future engineering, and with 3-D printers becoming more and more common, many manufacturers may come back to the United States.”

“The jobs and careers available in our state and nation require graduates that are proactive, hands-on learners that can apply their knowledge to solve real world problems,” said State Superintendent Molly Spearman. “By participating in the inaugural Innovation Challenge, these students have demonstrated they are already driving their own success. I look forward to seeing what the future holds for these bright learners.”

De Jesus, a Conway resident who is the son of Jose and Vadiera de Jesus, said he was thinking about people with special needs, and “wondered how a deaf person can help their baby if they cannot hear him crying.”

The 18-year-old, who wants to pursue a career in software development for people with special needs, explained that the monitor he created turns on a fan and flashes a light when the baby makes a sound.

In addition, the CAD software is blue tooth compatible, so it also sends a message to the parent’s smart phone.

The 13-year-old Quickery, a Carolina Forest resident and the son of Angel and Steven Quickery, said his invention is a desk space saver because it sharpens pencils and charges electronic devices.

He said, “In my dreamiest of dreams, I could put it on Kickstarter.”

He explained that Kickstarter is a platform that focuses on creativity, and sometimes funds the development of projects like his.

The middle schooler also said when he first saw a 3-D printer, which he used to create his project, he “thought they were cool.”

But now, he said, he views it as simply another available resource that can be used creatively.

Vaughn and Bornfreund teamed up on their project to create the magnetic rayless hook invention.

Vaughn explained that as it is towed behind a deep sea fishing boat, the very strong magnets repel stingrays and sharks, while still attracting desirable fish.

“You attach it to a fishing hook and you can go out and catch fish and not worry about the sting rays and sharks getting caught too,” he said.

Bornfreund clarified that the magnets are neodymium magnets, which he said are extremely powerful.

He said they tested the devise at a Ripley’s Aquarium off-site facility by putting it into a sting ray tank, and it did repel the sting rays.

“On a smaller scale,” Vaughn said, “a person could use it on a fishing pier.”

“You can make it larger or smaller by adding or taking away hooks on the line, and you can have from five to 15 hooks,” Bornfreund said.