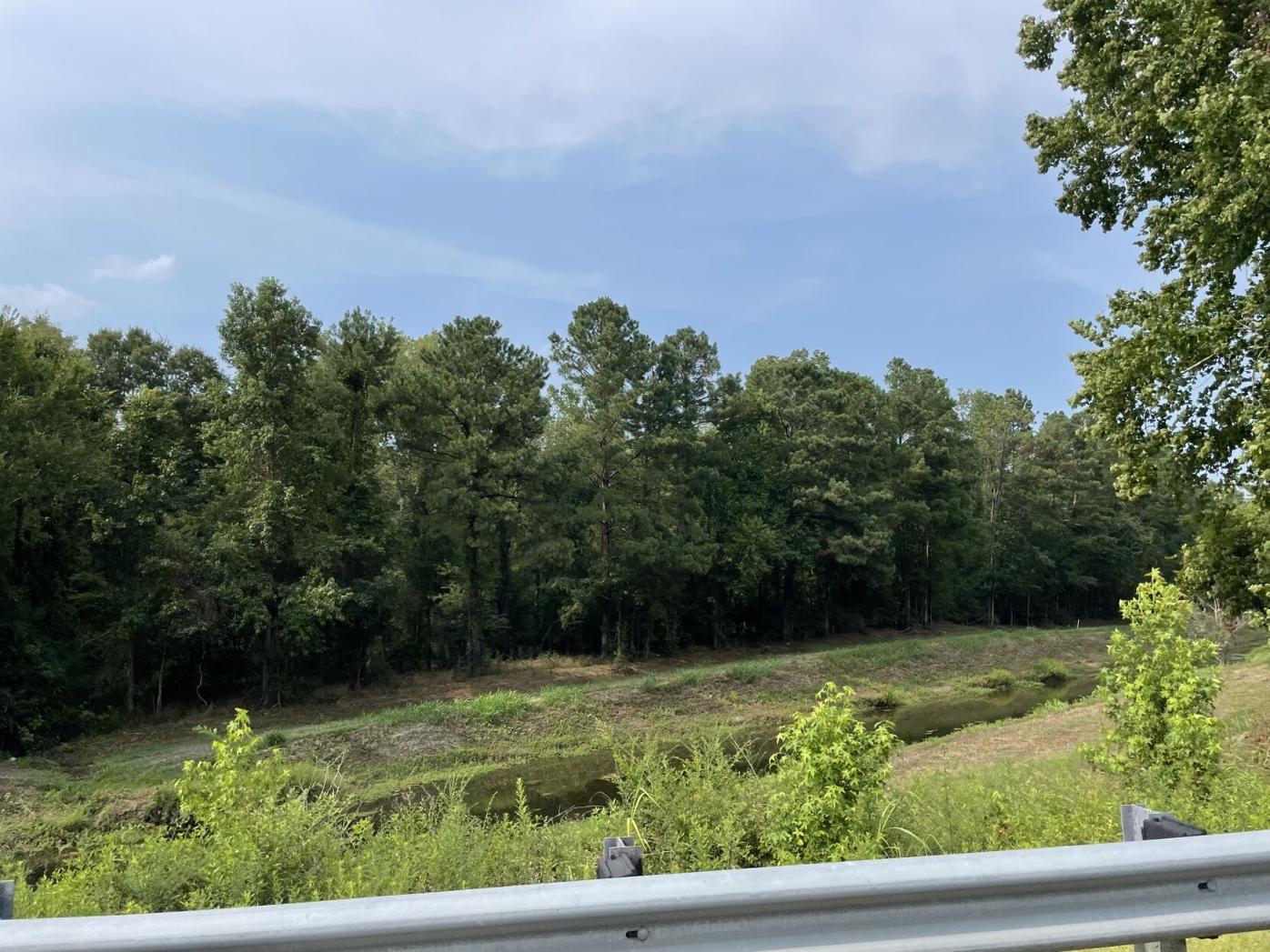 Crabtree Creek flows across a 17-acre parcel off Mill Pond Road in Conway. 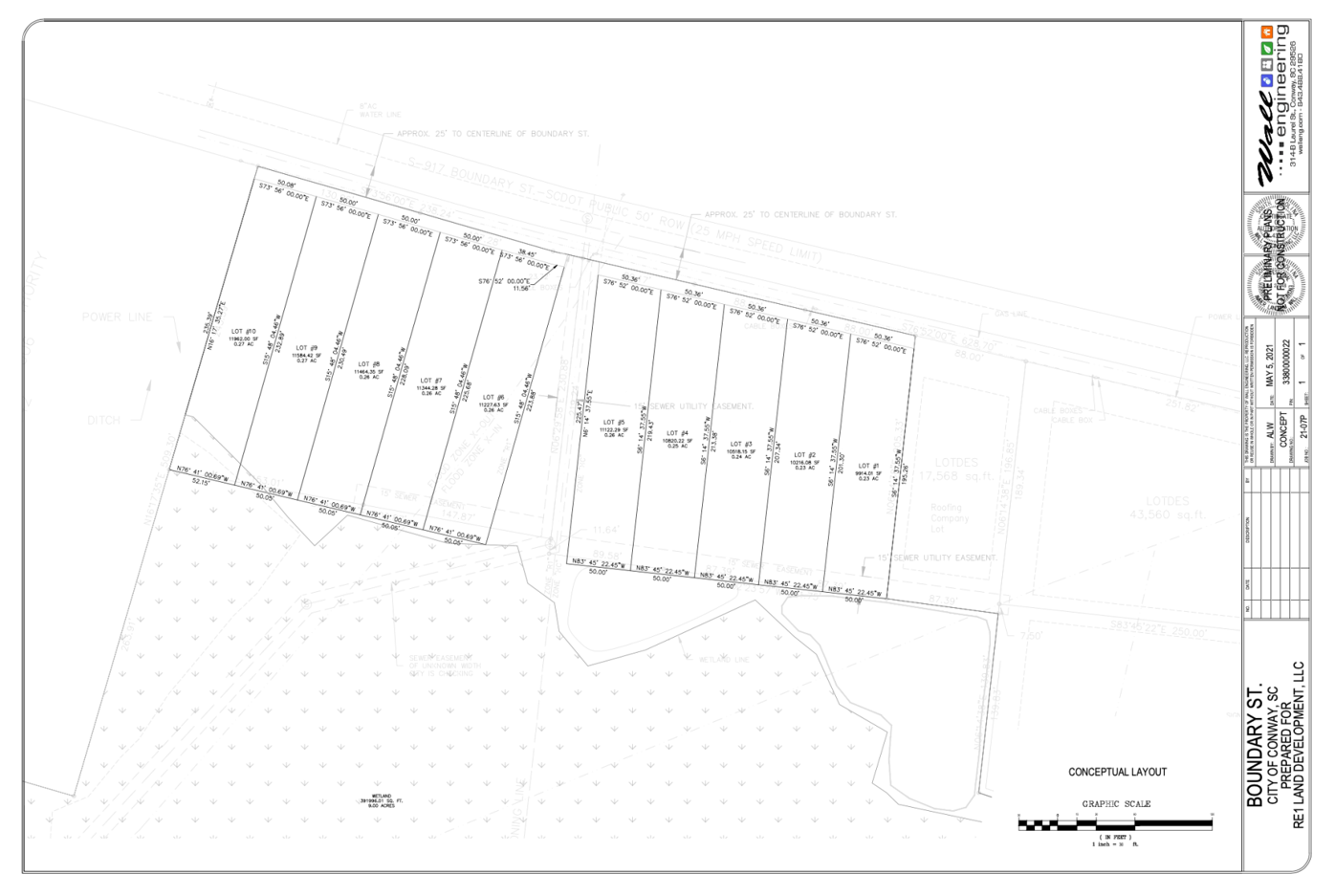 The city of Conway’s planning commission is set to make a recommendation Thursday evening about whether city leaders should rezone 17 acres to allow homes on a portion of a parcel that was heavily flooded during Hurricane Florence.

The city’s planning and zoning staff recommended that officials reject the rezoning request, noting that 86% of the property is located within a special flood hazard area, according to public records. The request was previously deferred and is now on the agenda for Thursday’s planning commission meeting.

Kingston Land Inc. wants the city to rezone a 17-acre parcel on Mill Pond Road close to Main Street from highway commercial to medium density residential. Preliminary plans show 10 lots on the northern part of the property, which is furthest away from Crabtree Creek, a channel that runs diagonally across the property. Each lot is about a quarter of an acre.

The property's developer Shawn Becker said plans include preserving about 15 acres of the property and the 10 lots would be on the highest point of the parcel. Becker said the homes would be built up three feet above the base-level elevation.

The city’s future land use map calls for the tract to remain conservation land.

Allison Hardin, the city’s director of planning and zoning, said that's because the property is low-lying and wet.

“It concerns me a good bit because when we’re looking at a map, 86% of that property is in a flood zone,” Hardin said. “And of that 86%, a good chunk of it is in what’s called the floodway.”

A floodway is a channel that allows water to flow through and carries floodwaters from one place to another, Hardin said.

“Those channels and those creeks are a big part of our stormwater system as well because that’s what nature gives us,” she said.

Becker said he would be willing to donate the remaining part of the property to the city that will be undeveloped. He said the ten lots could be divided, which would be about two and a half acres, and the remaining 15 acres could be used to improve drainage.

"The beautiful part of this situation is if the city of Conway ever decides to enlarge Crabtree Creek, widen it out, they've got 15 acres of land they could preserve and let the trees absorb the water or dig out the land around Crabtree Creek to increase the capacity for the community as a whole," Becker said. "But we are certainly not going to increase any flow into Crabtree Creek."

According to public records, the planning and zoning staff has also offered these concerns about the rezoning:

The city's planning commission is expected to discuss and vote on the rezoning Thursday. Once the commission makes its recommendation, the proposal goes to city council for a final decision.

Correction: A previous version of this story included development plans for another property in Conway and misstated the name of the developer. The story has been updated with the correct information.

McLeod Health is one step closer to bringing a medical campus to Conway after the city’s planning commission supported a rezoning Thursday night.