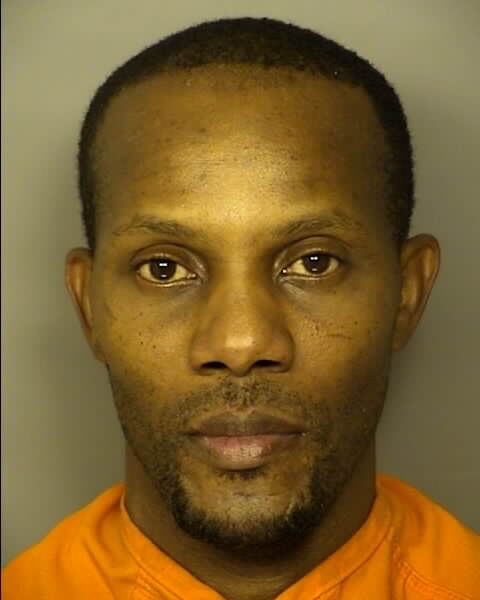 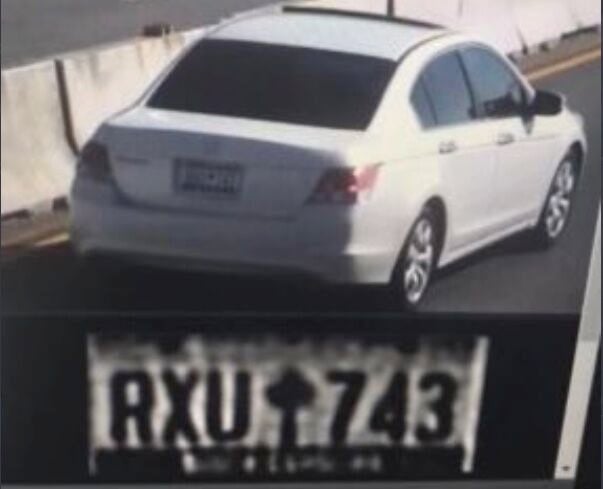 Loris double murder suspect Antonio Long killed his girlfriend and her son before raping a 17-year-old girl and fleeing out of state, according to warrants released Tuesday by Horry County police.

Officers responded Thursday morning to Papas Bay Road in Loris for a welfare check where they found two bodies, according to a police report.

According to a warrant, Haywood was Long’s girlfriend. “The defendant Antonio Long did shoot and kill two victims with malice aforethought,” the warrant said. “One victim was Antonio’s girlfriend who he cohabitates with and the other was her son. This is known through physical evidence and witness statements.”

Aside from the two murder charges, Long is also facing a count of kidnapping and first-degree criminal sexual conduct.

A warrant said Long raped a 17-year-old at gunpoint, then forced her into a car and drove her out of state before releasing her.

Long was arrested Saturday evening and is being held at the J. Reuben Long Detention Center. Bail has not been set, according to jail records.