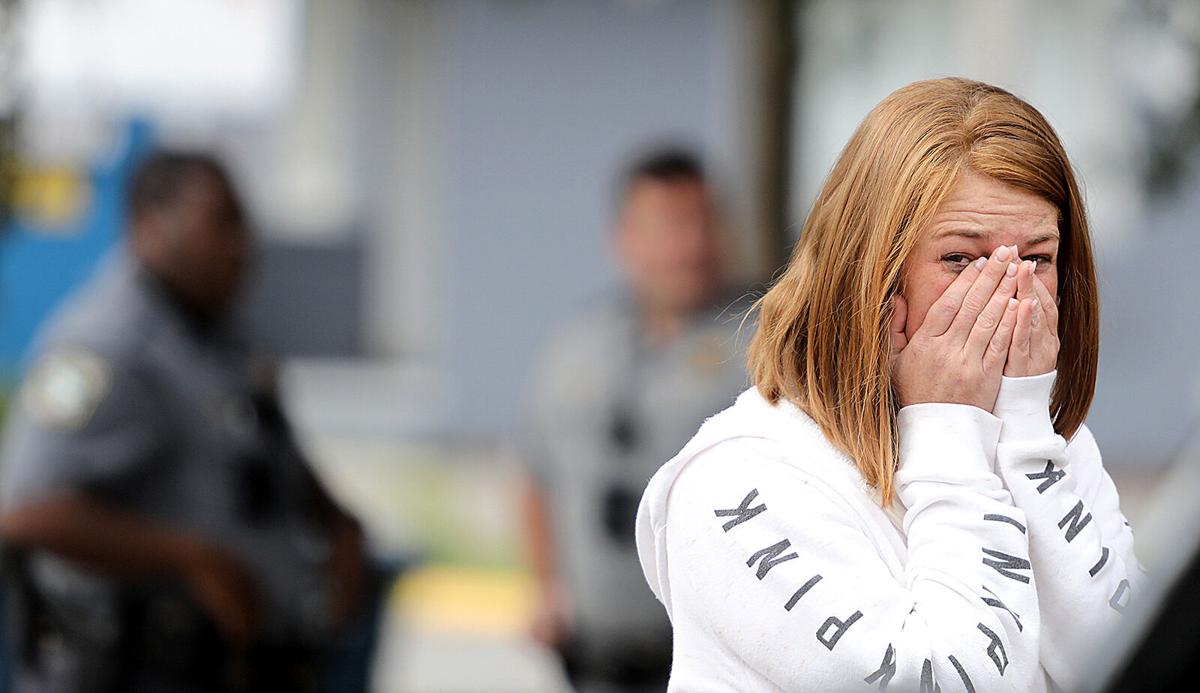 “Was it him? No,” Chasity Farmer cries as she arrives at the apartment of a former employee at 14th Avenue South near the corner of Yaupon Drive. Myrtle Beach Police officer Jacob Hancher was killed in a shooting at the apartment and the alleged gunman also died in the incident. Photo by Janet Morgan/janet.morgan@myhorrynews.com 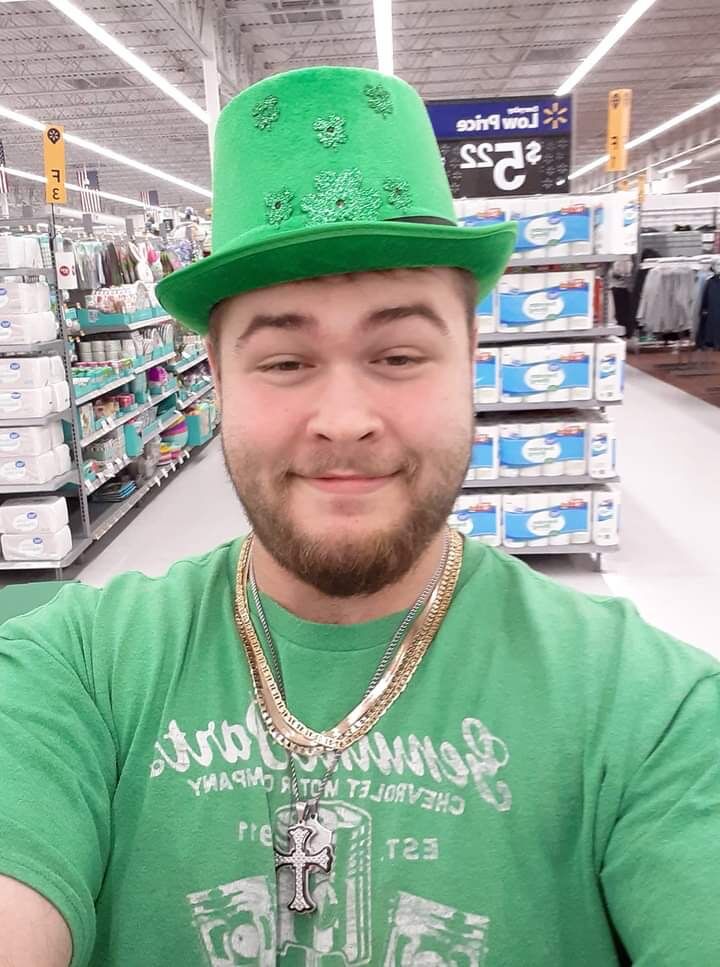 The man who shot and killed a Myrtle Beach police officer Saturday night was a 20-year-old who had talked about joining the military and spoke of how much he supported law enforcement, his friends said.

John Derek Aycoth of Myrtle Beach died after a shootout with police around 10 p.m. Saturday, authorities said. On Monday, Horry County Chief Deputy Coroner Tamara Willard identified Aycoth as the gunman. She would not say whether he was killed by officers or if he took his own life.

Willard said the State Law Enforcement Division would provide more information as they conducted their investigation. The shooting claimed the life of officer Jacob Hancher, a 23-year-old who had been on patrol for less than a year.

“I don’t know, but this, from the kid that worked for me, this blows my mind,” said Chasity Farmer, who was Aycoth’s manager at Charlotte Russe in Coastal Grand Mall, where Aycoth worked for about four weeks this past summer.

“He backed his brothers in blue, is what he used to say. So I don’t understand what happened.”

Witnesses said the shooting followed an argument between Aycoth and his girlfriend. They said Aycoth took his dog King on a walk. He got back around the same time as officers rolled up to the apartment where he lived at the corner of 14th Avenue South and Yaupon Drive.

Friends said everything about the shooting was out of character for Aycoth.

“I know it looks really bad because it’s a police officer, and we feel really bad for both sides, but he was a good kid,” Chasity Farmer said. “He probably was drinking, got into it with his girlfriend, and I don’t know what else happened.”

Chasity Farmer and her husband Eddie Farmer became friends with Aycoth after they moved to the area from Tennessee. They described him as a friendly jokester who was always on time.

“I never even heard him say a bad word, he never even cussed," Chasity Farmer said. “He was super friendly. Showed up every day on time. Never late, not a problem, never had a problem.”

When news broke of the shooting, Eddie Farmer called Aycoth to find out what happened, but he couldn’t get through. He thought that was unusual. Aycoth always stayed in touch.

“I was calling all morning, I was trying to check on him,” Eddie Farmer said. “I was like, ‘No, it couldn’t be John.’ I was like ‘Well, he’ll tell me the gossip, what happened.’ And then I get down here and it’s John.”

The couple said Aycoth was a fan of guns and motorcycles. They said he lost his father to a motorcycle crash in 2018.

Aycoth's only criminal record in Horry County was a traffic violation in 2019, according to court records. He pled guilty to a charge of not wearing a helmet while driving a motorcycle.

“His dad drove a motorcycle,” said Chasity Farmer. “He loved his dad and he missed his dad. He was just a great kid. He was so funny, outgoing, didn’t meet a stranger, just a super nice kid. He was just really, really nice.”

Eddie Farmer said Aycoth had talked about going into the military and had been working out to lose weight.

“He had strong views, like political views, but he wasn’t against the police or anything like that,” Eddie Farmer said. “He was actually a supporter of police.”

Eddie Farmer said he didn’t want Aycoth to be demonized after the tragedy.

“Even the police officer said — I apologized to him for his loss, and he apologized to me for my loss — and he said ‘Hey, sometimes bad things just happen and there’s no explanation.’”

'Crazy:' Neighbors describe the shooting that took the life of a Myrtle Beach officer

Derek Scott, Porsha Ivey and their two children hit the floor as bullets started slamming in…