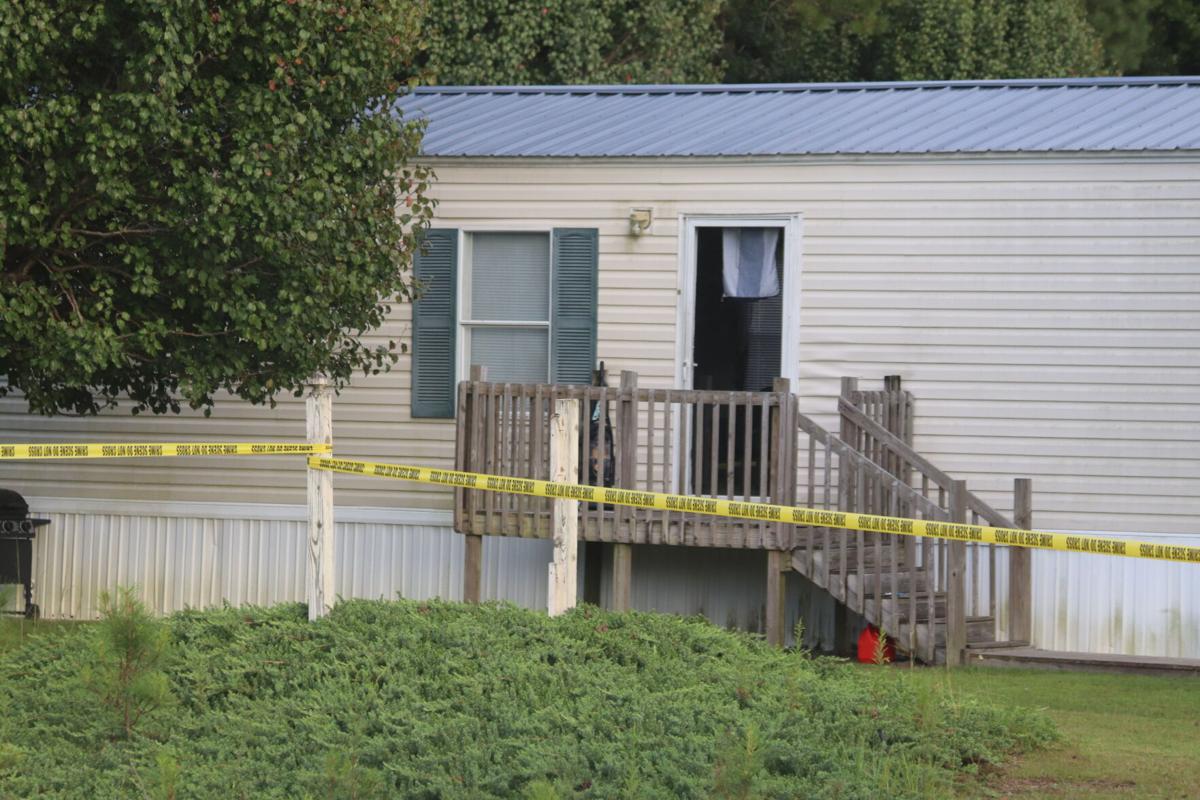 Horry County Deputy Coroner Chris Dontell confirmed there was a fatality, but could offer no other details. Photo by Ian Livingston Brooking 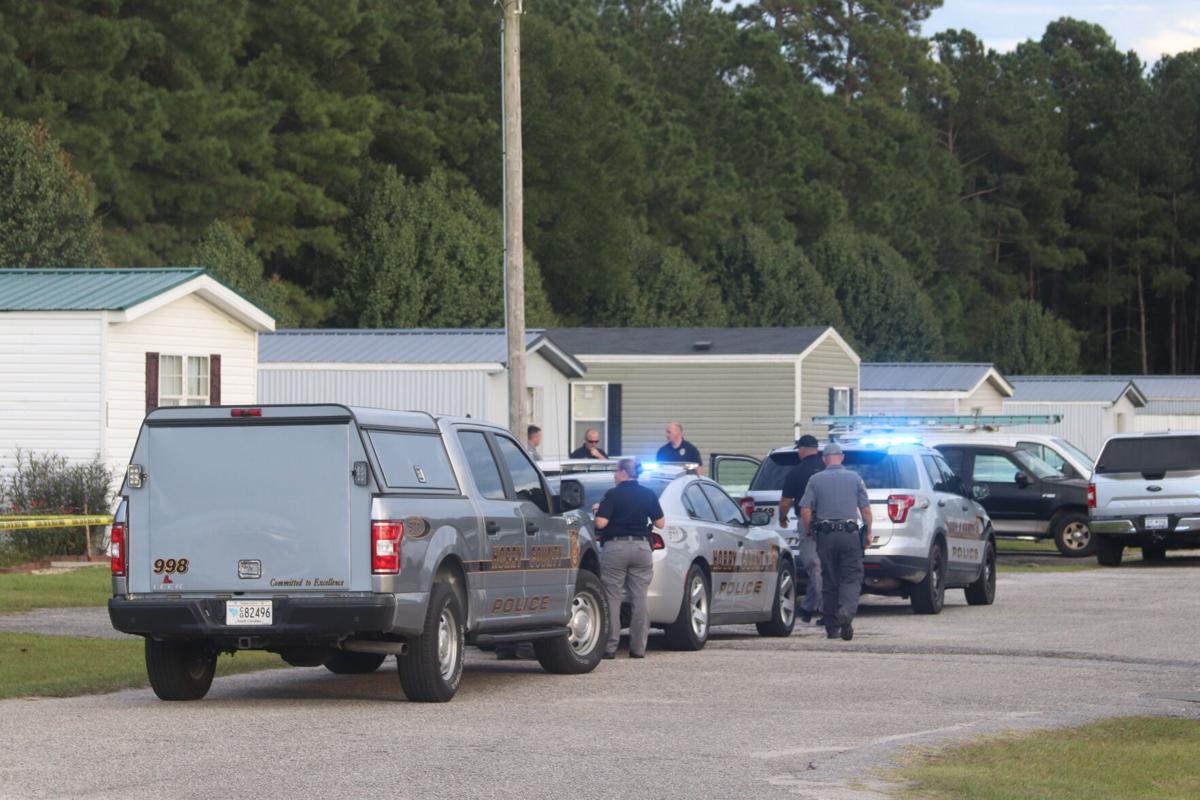 Police responded to the scene in the Conway around 5 p.m. Wednesday. Photo by Ian Livingston Brooking.

One person was killed in a fatal shooting in the Conway area Wednesday, according to the Horry County Coroner's Office.

Horry County police responded to the shooting on Warf Drive around 5 p.m.

Horry County Deputy Coroner Chris Dontell confirmed there was a fatality, but could offer no other details.

"We don't need this stuff happening here," said Warren. "It is very disappointing to see this. We haven't had this happen here in a long, long time."

Warren, who has lived in the Conway area his whole life, was close to the scene when he heard gunshots.

"This is a good neighborhood," said Warren. "We don't ever really have this kind of thing going on. We have a few rough ends but nothing like this."

Police spokesperson Mikayla Moskov said that police are not looking for a suspect at this time.

Police have confirmed that there is no risk to the community.