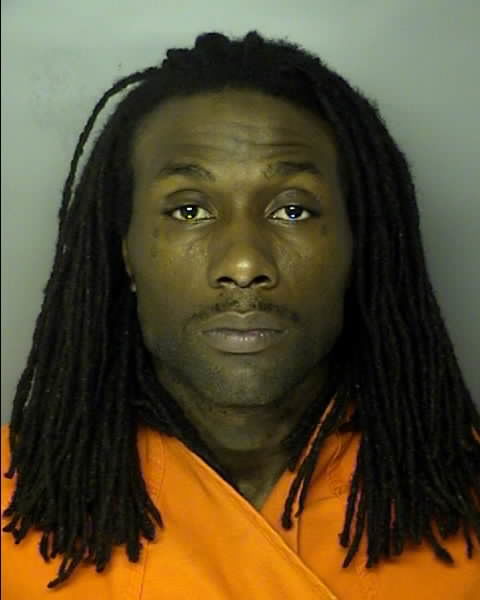 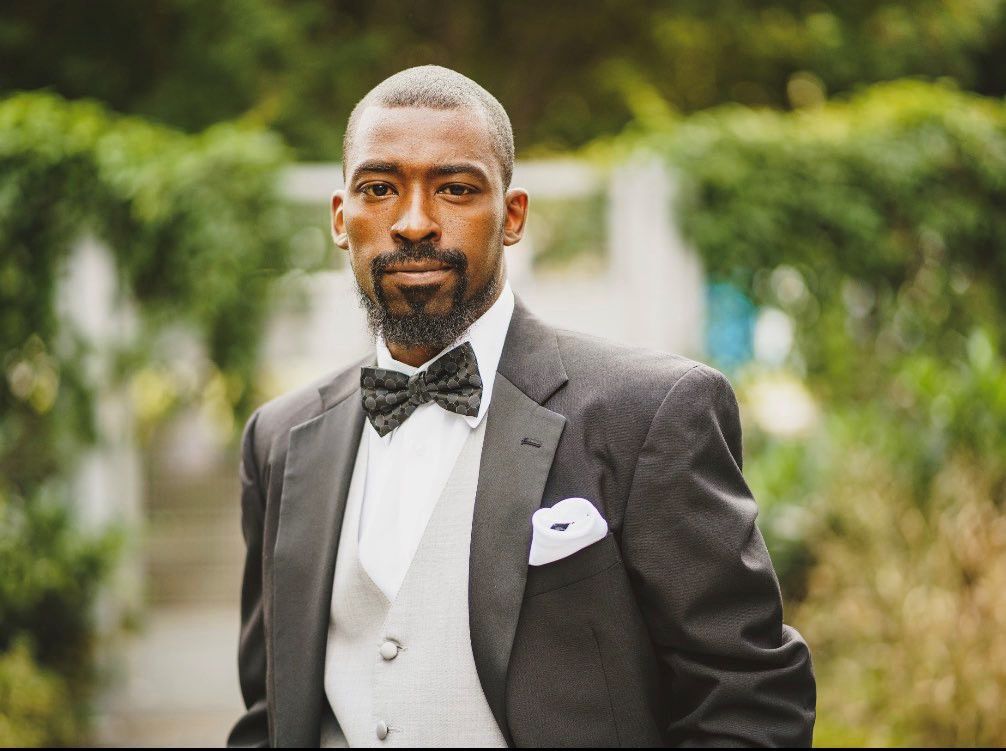 A suspect has been charged with murder in connection with the disappearance of a 36-year-old Myrtle Beach man, officials said.

A family member had reported him missing to Myrtle Beach police Aug. 7.

"Digital evidence collected shows that on Aug. 4, 2019, Land was at a location near Sand Ridge Drive, where remains were later found," the release said.

The case was assigned to the HCPD's Criminal Investigations Division. It was initially classified as a missing persons case, and ended up a murder investigation.

Land remained incarcerated at J. Reuben Long Detention Center at the time of this report. During a court appearance Wednesday at the jail, Magistrate William Hutson explained a circuit court judge must decide on bond.